Xue Yang has seen The Dark House and he’s heard the rumors that a zombie, a witch, and a necromancer live there. It’s stupid, obviously, but…well…maybe he’ll just sneak in one night and find out.

Many thanks to @coslyons for co-writing this with me (all the funniest parts belong to them) and @kevinkevinson for beta.

There is a Dark House in Ballard, and people say to avoid it.

It may not be fair to judge a house by its color, but the local legends are clear. If you step on the cracks in the sidewalk, the Dark House will steal your soul. The wrought iron gate of twining snakes comes alive under the light of the full moon to snap at unwary joggers. Children who walk alone after dark get eaten, and the yard is full of bones that wail songs of their murders.

Xue Yang sits on a bench, across the street, eating ice cream and admiring the house. He wonders about the sanity of people who mow the lawn and trim the roses, yet painted their pretty little house black, until it occurs to him that he could just go inside and find out.

He waits until dark, not to stay hidden, but because it’s a more terrible idea, and Xue Yang always gives himself permission to do more terrible things whenever he gets the chance. The high iron fence buzzes with a strange kind of energy that crackles in his palms, so Xue Yang wraps his hands tightly in his flannel shirt as he climbs over. His mother always said he was a practical boy, back when she was still around to say things.

Xue Yang lands in the backyard with a quiet thump onto thin and scraggly grass. The center of the yard is dark under the watery moonlight, with the dirt churned up and loose, and for the first time, a tiny twinge of warning pings in the back of his mind.

With a flick of his wrist, he summons his knife, a long black switchblade that is seven kinds of illegal and which he loves more than anything else he has ever had, not that there is much competition. With nimble and practiced hands, he slides the knife between the door and the frame, twisting just right when he reaches the lock. With a grin of triumph, he turns the handle, shaped like a gaping mouth, and opens the door. 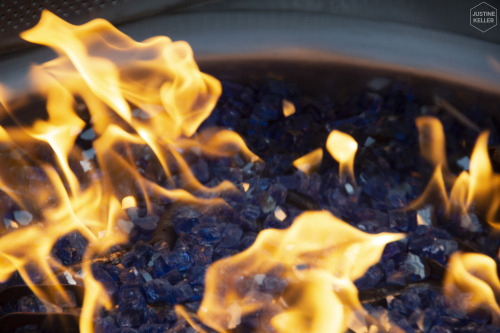 Singer Layne Staley, after the breakup in 1986 of his band Sleeze, formed Alice N’ Chainz, a heavy metal band with a typically hair metal image playing pieces by W.A.S.P. and SaintArmored on the Seattle premises. 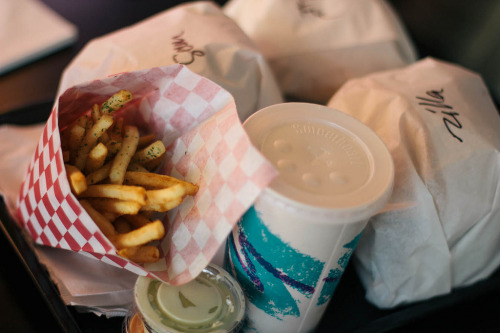 Until proven otherwise, by default ACAB. 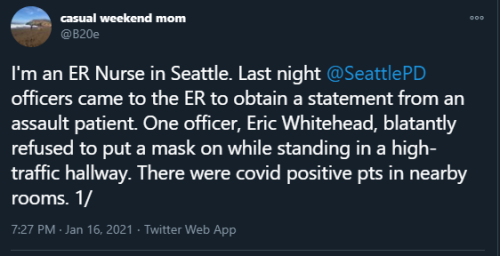 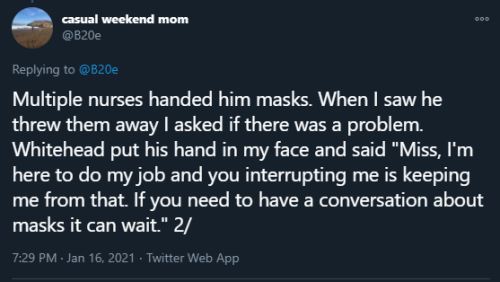 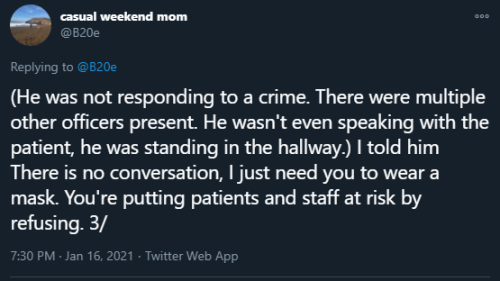 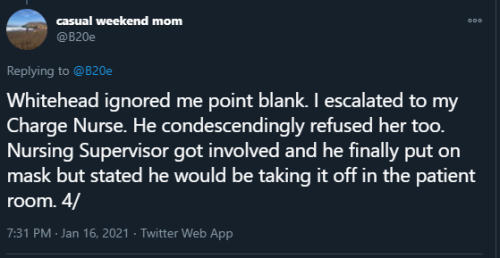 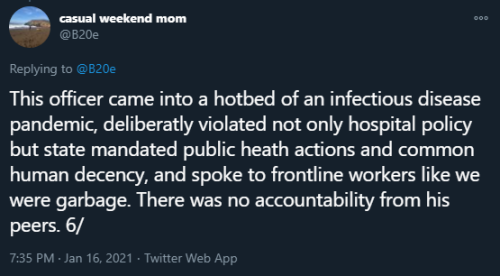 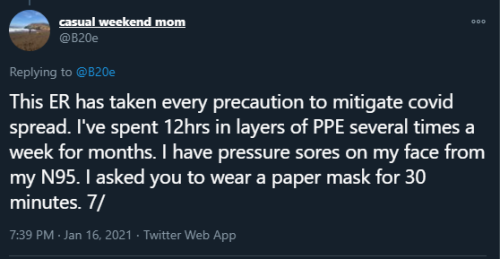 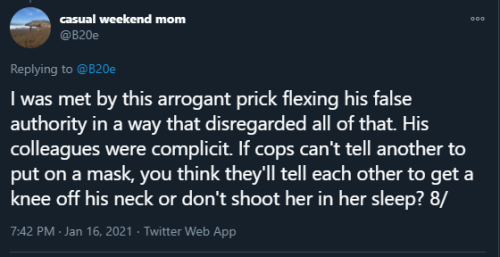 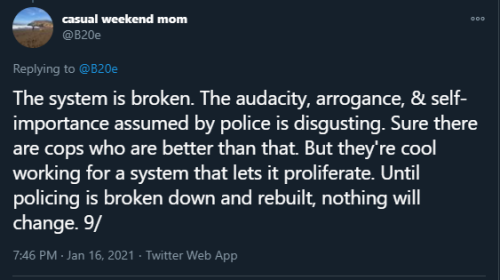 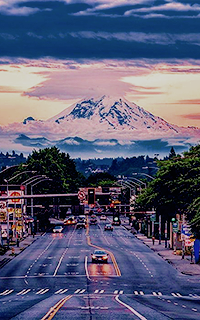 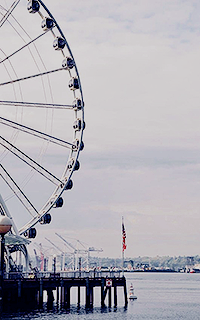 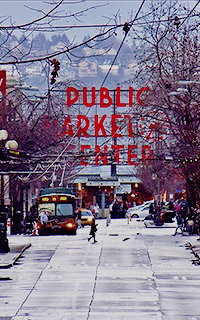 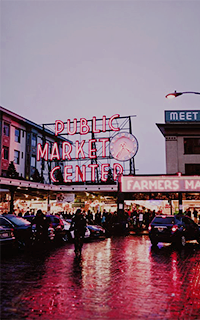 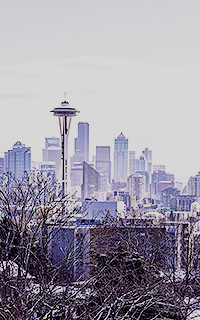 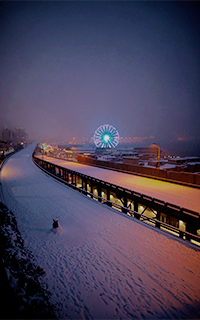 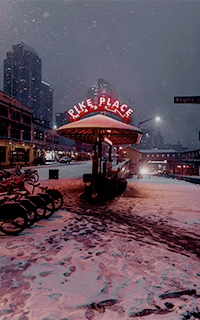 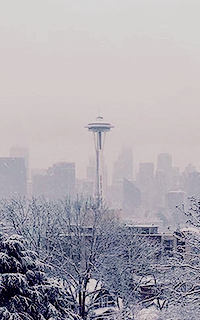 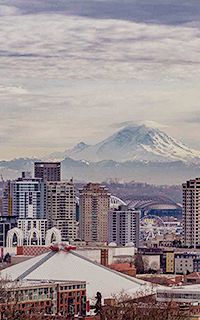 I miss my best friend 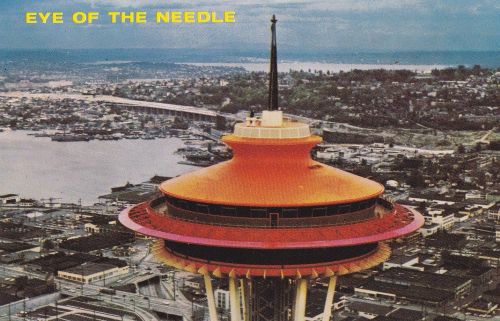 A for real Fall fantasy at the Washington Park Arboretum