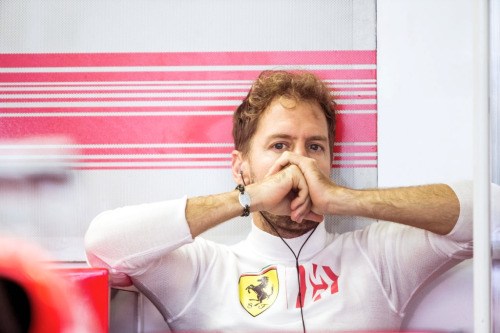 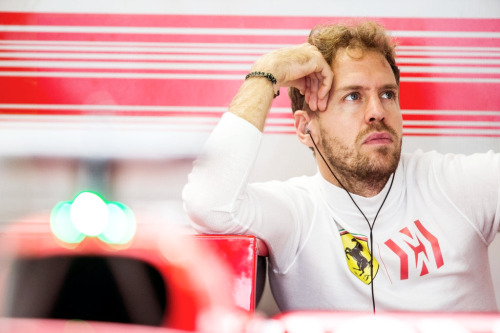 #sebastian vettel, #f1, #*a, #seb, #i love shots of him chilling in the garage, #also, #when his sleeves are pulled back 💀
11 notes · See All
jdgreactiongifsPhoto

#random, #jdg, #joueur du grenier, #large, #seb, #idk how to even tag this, #but this is gold, #fail
0 notes · See All
alexanderalbonsPhoto

#filed under: if they weren't wearing helmets, #post-2 am is apparently crossover time who knew, #i said no one asked for them not that I wouldn't make them, #seb, #lewis, #hartsy, #tk, #nhl.f1, #.gif
19 notes · See All
this-kitten-is-smittenText

A/N: DAY 6 OF KINKTOBER!!! I know this doesn’t follow along the character lists accepted by the SS.HBC but iven it’s late anyways… I couldn’t think of this prompt being with anyone else so it’s a little thing just for me

135: “You keep acting like a little brat and I’ll take you over my knee right here, I don’t care how many people are watching.” With Sebastian and a daddy kink VIA: @hannahshattuck​ from THIS LIST

Being a brat was your forte as of recent. The sarcastic tone in your voice, the way you would roll your eyes at the jokes he made, the way you’d walk away from him with that extra little sway of your hips… Sebastian loved it though he’d refused to admit that to you. But today you had been a little extra of a spitfire.

Working on the same film as your partner had its upsides. You didn’t have to wait months to see those sparkling blue eyes of his or impatiently wait for what seemed like an eternity to feel his beard tickling your neck… or your thighs.

But, it also had its lows.

You never had much privacy for just the two of you, not with his best friends also being apart of the cast. He’d have maybe 5 minutes alone with you every now and then when you crept into his trailer under the excuse of needing to re-fit his shirt or hem his pants a tad. As soon as you both made sure the coast was clear it never failed for one someone to burst into the small area, scaring you both half to death each time.

“I think this shirt is a bit tight. What do you think?” Sebastian whispered as he stood behind you, grasping your hand and placing it over his muscular chest. The smirk that arose to his lips could make you do anything that man wanted… but today you were needy, which only led to attitude.

mom merc admin is being sewis on main again

So, both Kimi and Seb turned their sons team mates’ stomach upside down and scared them shitless as they sat there beside them and grinned like the cool and unfazed bastards that they are.

Seb taking Charles into his arms : Of course, happy birthday little one

Charles : Thank you Seb, is definitely the best birthday of my life.

Scruffy Seb is my favorite. His smile kills me..💘

Sebastian Stan on the set of ‘The Last Full Measure’.

9 years later and sebastian is still making the same reference :)

#i cannot Tell you how much i love him, #as an aussie the fact that he loves makin this one joke is everything to me, #sebastian vettel, #seb, #that’s a knife!, #daniel ricciardo, #f1
193 notes · See All
sebastianxvettelText

New/Old photos of Sebastian Stan via Luigi Orru on Instagram!