No info on Sandy, and Debbie learning individuallity…. 🥺 Hoping for Sabbie endgame, but confused on their many scenes together if it doesn’t sound like they are together? I still expect romantic scenes together but really have no idea where they’re going with them.

The Falcon and The Winter Soldier

You where worth the wait.. Every minute of it.

This scene is under appreciated 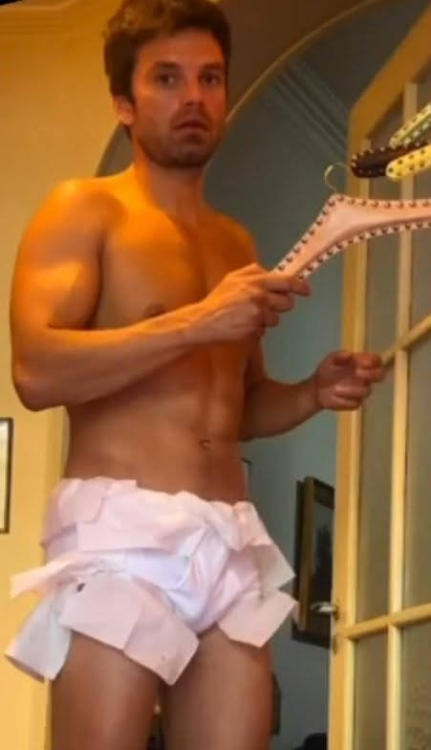 I see a lot of fandoms draw their lesbian ships in this so whose going to take one for the team and draw our lesbian ship (Sandy/Debbie) in this?

I’d love to point out Sandy should either be upset looking or DIY into a mini dress. You know our lovely Emma as Debbie would look so adorable in this. 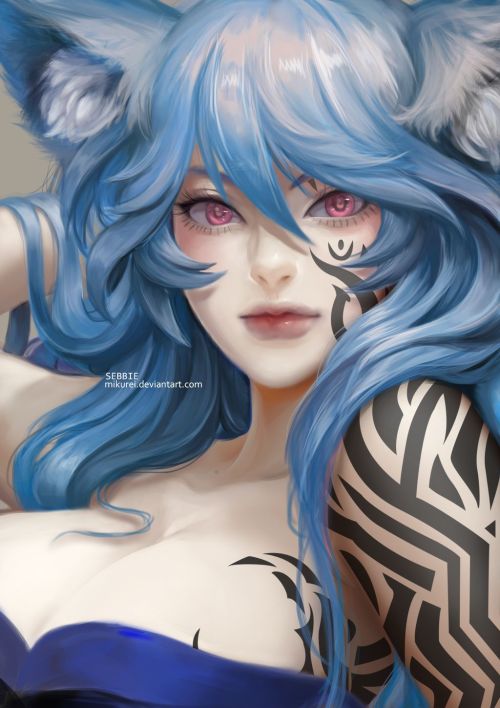 I learned the fandom use to have a Shameless Femslash week 😫 Should we try to bring it back? Does anyone have info on the old one?? I’d love to try and stir up a little bit of WLW support in this fandom again 👩‍❤️‍💋‍👩

Switching things up a bit, wanted to give Debbie and Sandy some much needed love 😌✨

do you understand now? just because he isn’t talking about it doesn’t mean he’s ignoring it.

#sebastian stan, #ppl who harassed him have been real quiet huh, #its ok tho we all make mistakes, #i hope this does justice to you that doubted him, #sebbie, #bucky barnes
64 notes · See All
outerspashceText

Skills: Sebbie is very deceitful and manipulative as he drives Jessie and Xavier away from escaping. He is also very cunning as he acts as a spy for Nanny Adeline, and later Nanny Catalina. He also has hyperthymesia, meaning he can remember everything even before his birth, and photographic memory.

Powers/Abilities: Sebbie so far has a vampiric power, where he can absorb power from drinking blood like a vampire. It remains unclear what most of his powers are or how powerful he can be due to being a “late bloomer”.

Weaknesses: Due to his vampiric nature, Sebbie can get instinctual when he sees and smells blood despite his resistance. To maintain this, Nursemaid Selinda would give him “red juice” to ease his cravings. He is also a “late bloomer” since other children from the Surrogate he shares with have already shown their powers at age two.

Appearance: Sebbie is a young boy with black hair and red eyes. He also has a small pair of fangs. On the left side of his neck, “BFD-153” is tattooed across it.

Personality: Sebbie first seems to be a cheerful and playful child who is blissfully unaware of his impending fate as a Level Four. However, this turns out to be a guise to mask his role as a spy and his hidden rank for the Bright Future staff. Despite his manipulative nature, he cares about his siblings, especially with those who shared his Surrogate mother. He is fond of Nestori, whom he considered to be his best friend, where he even requested that his friend gets a quick and painless death due to him being a Level One. After spending time with Jessie, he starts to have different plans and goals from the Nannies and starts to truly aid her to escape, knowing it would benefit his plans even though he would be “adopted” by the time they escaped. Due to his vampiric nature, he can get “hungry” whenever he sees and smells blood. This prevents him from sleeping and eating (unless he gets blood) since it would be the only thing he thinks about.

About: Sebbie is a Level Four boy living in Bright Future Daycare, located in Southern Canada. He, along with 49 other children, used to live in Heavenly Daycare, located in the mid-Atlantic United States, with Nanny Adeline until she had to retire and they have to leave to a new home. He is a major ally for Nanny Catalina and Nanny Adeline when the latter left and then returned when Nursemaid Selinda has to “leave”. He has been spying on Jessie, Xavier, and several other children so they won’t escape Bright Future. Despite being a “late bloomer”, Sebastian is a Level Four, meaning that he is considered to be a “Premium Rank S” soon-to-be villain and meant to go to HIVE Academy to train to be a villain. It remains unsure why he becomes a Level Four while having powers that would get him to be a Level Two at best. He is a “Selective and Dropoff Child”, meaning he was born from a Surrogate mother and has a villain father. After helping Nanny Catalina and Nanny Adeline to take down the escape plan, he is told that he will be “adopted” in the next month, much to his surprise. Although he is happy that he will be “adopted” first before Nestori does, so he won’t completely know that the latter has died. He bids his goodbye to his siblings, causing Nestori to cry and deeply sadden Jessie and Xavier.

Soooooo I bought it and now I’m going to wait until tomorrow so my roommate can watch it with me.

Also, if any of you want to watch it let me know! I have a Plex server with movies on it and you can use it for free!💕