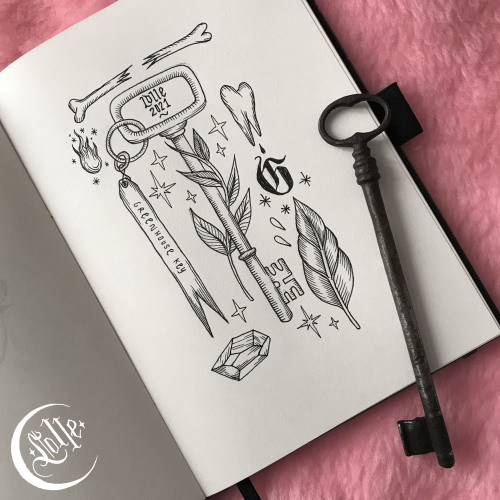 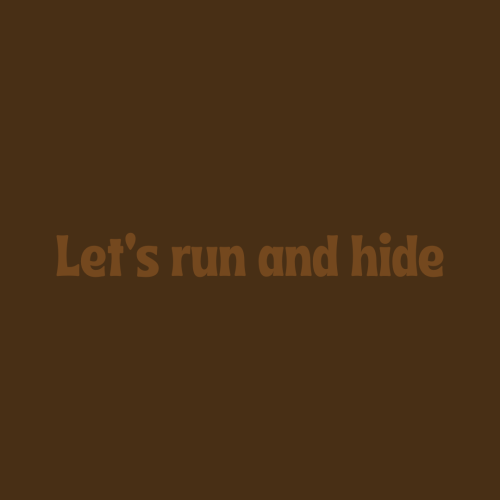 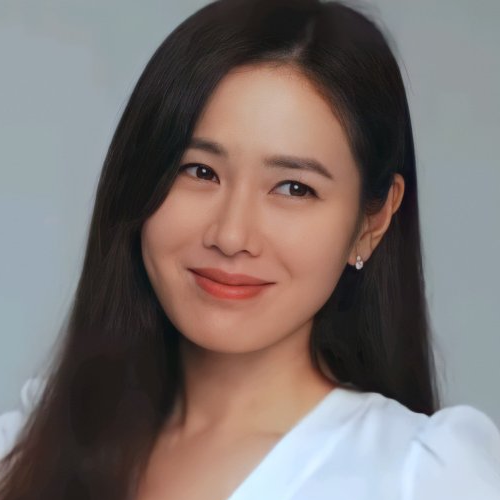 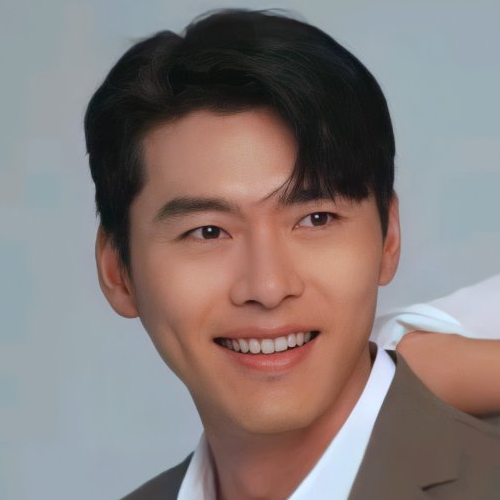 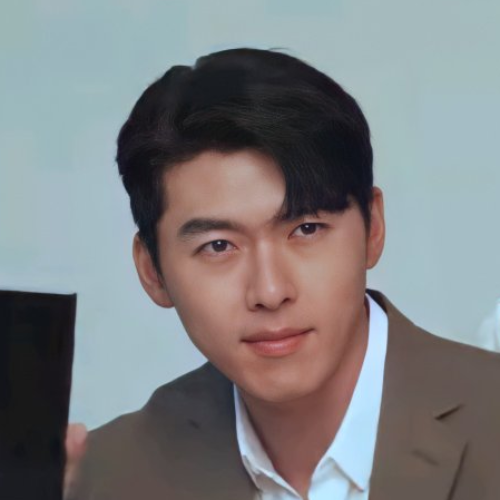 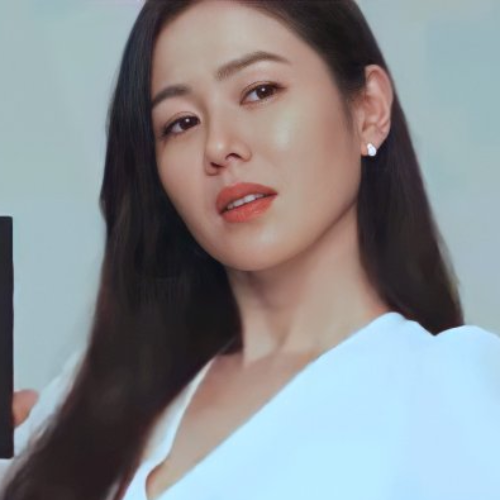 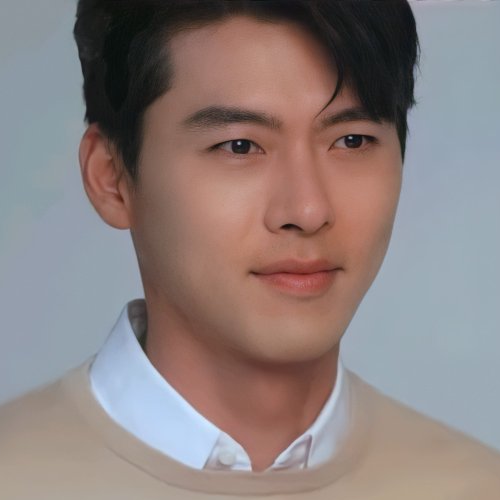 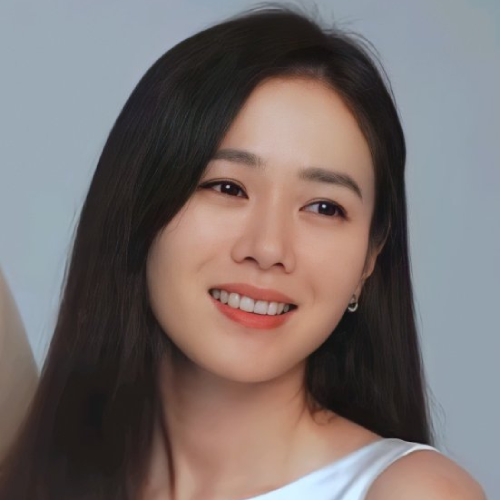 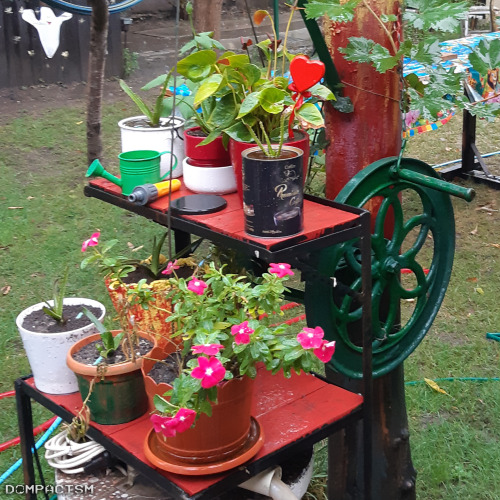 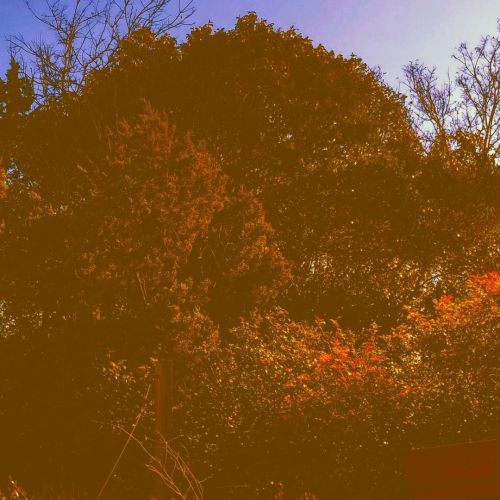 Get ready for some spice

Note at the end

The sheer curtains dividing the hall with the main room swayed in the breeze coming in from the sea. As the two walked closer, a man clad in a red kimono sat at a floor table to the side. His silver hair rustlers as he perked up at their arrival, revealing fox-like ears.

“Ah, you’re back early but still so late~” A Cheshire grin spread on his face. “Hm?” He noticed Haku beside (Y/N). “And who might you be?~” He rested his chin in his hand, leaning on the table. One of his ears twitched and his eyes glistened in anticipation. (Y/N) let out another tired sigh.

“Who is here exactly?” The fox’s eyes flicked up to the dragon.

“Oh. Just the usual; The Four Symbold… but also…” He looked reluctantly over to the other room. “Ryūjin and the princess… again…” He rolled his eyes before going back to smiling as he picked up the protection charms he had been painting.

(Y/N) looked around before grabbing Haku’s hand, dragging him off to a corridor to the side. He looked back at the fox just as he looked up. He smiled as Haku, his one tail seemingly unfolding into 9, waving his hand in goodbye. Haku barely had the time to wave back before they turned a corner.

“Where are we going?” He did his best to keep up with (Y/N) long strides as they pulled him along.

“The back door to my personal quarters.” They just said as they looked around to avoid any more attention.

As they entered through one last door, the commotion from the hallway faded away. (Y/N) then let go of his hand slowly, walking calmly to the sheer curtains dividing the hallway and their room.

“Haku… come.” They spoke after noticing he wasn’t following. Haku shook his head before following slowly. They held the curtain out of the way for him to enter. The room was made up of a huge indoor pond so deep the bottom was not visible from the top. Water lilies in white going pink grew from the depths, floating softly on the surface. In the middle, a big platform shot up from the water. On top was a nest-like bed made, the blankets and pillows looking as soft as clouds, laying in a mess of colours.

“A nest?” Haku looked up at (Y/N) behind him. They nodded as they met his gaze with a look in their eyes.

“Rest with me?” They walked over the small bridge stretching over the water.

“But your guests? They seemed important.” He stepped over the bridge.

“They can wait- besides, I’m tired from our travels.” They said as they sat down in the middle, releasing their long hair from the simple half up-do and untied their kimono. They soon reached a hand out to Haku. He took it as he smiled, letting them pull him down softly onto their lap. They buried their face into his shoulder and inhaled his scent deeply before exhaling with a content sigh, hugging his waist close. He let out an airy chuckle as he pets their silky smooth hair. (Y/N) raised their head to look at him, their (E/C) eyes shining in the light of the sun through the open screen doors facing the ever stretching sea.

“Ah.” His breath caught in his throat as he slowly moved his hands to cup their face. They closed their eyes in content, tilting their head to the side as Haku leaned closer. His lips brushed over theirs in a feather-light touch before Haku stopped himself. (Y/N) smirked as they chuckled and opened their eyes.

“Let me taste you~” They said as they brushed their lips over his again, letting him make the first move. He opened his mouth as he leaned in, feeling their hungry lips on his own. He whimpered quietly as their tongue brushed his own in the heated kiss. (Y/N) grabbed a firm hold of his hips before flipping them. Haku’s back hit the mattress with a soft thud, arms snaking around (Y/N) neck, drawing them closer. Their long hair bellowed over their shoulders, encaging Haku against the bed. They pulled back, looking him straight in the eyes as they licked their lips in satisfaction. They caressed his side with their thumb as their gaze softened. Leaning down to plant another, more gentle, kiss on his lips, they smiled.

Then a brisk knocking came from the far off door they had entered through, before it opened. (Y/N)’s face scrunched up in annoyance.

“I hope to the stars that you’re both decent.” A voice came before a figure became visible, stopping right outside the curtains as (Y/N) growled in a warning as they looked over their shoulder. That alone told Haku that they didn’t like just anyone entering their “den”.

“I know, I know.” They sighed and turned to the side. “But I’m giving you a chance to get out first.” They crossed their arms.

“We’ll be out in a moment.” (Y/N) said before turning back to Haku.

“Somehow I highly doubt that.” They said before turning around and going to the left just outside the curtain wall. “They’ve prepared your attires, my lord.” A screen door opening was heard.

(Y/N) hummed as they sat back, bringing Haku up with them. They grabbded his face softly, tilting it up.

“They might not take too well to your young appearance.” They stroked his soft cheek with their thumb. “Not that I don’t like it.“ They chuckled. Haku nodded in understanding.

“It’s been a while since I aged my appearance. Although I am still younger that you.” His eyes fluttered closed as (Y/N) kissed him softly again. A soft wind swept through the room, rustling their hair and clothes. As Haku opened his eyes again he was seemingly closer to (Y/N)’s face. Their smile told him the appearance change had in fact worked.

“My lord.” The stern voice from before called, somehow even more stern, and laced with clear annoyance.

“Right, right.” They huffed as they stood up, bringing Haku with them in one fellow swoop.

Note! (Y/N) is not a pedophile by liking Haku’s younger appearance (even if this is set a few years after the movie and Haku’s appearance has aged) They say they like it because they don’t care what age his appearance is.

Just wanted to note that

Thanks to everyone who recommended series for me to try! Below is a list of all the recommendations (plus some I randomly remembered) I received with a link to their first episode on YouTube.

Feel free to reblog and add your own recommendations!

Sent to me by @parxsisburnixg

This song is one of my Styles x Happy songs now

it’s even turned into a lullaby for me for nights that I’m really struggling with my grief or anxiety in general.

Anyway, just wanted to share and hope you enjoy the song if you take a listen!

living in a secret garden