Jacob started vaping 2 months ago. Evidently to get more breaks at his two places of employment. Never said a word to me about it. I found out last night. From my mom. Because she thought i knew.

I’m pissed and hurt he didn’t talk to me about it. He said cos I would have been mad. Yeah, I would have. I dont agree with smoking to begin with, and he has asthma. But i would have got over it if he really needed to do it because hes an adult who makes his own decision… now I’m hurt and wondering what else he would hide from me though since he hid that for over 2 month.

“The sun watches what I do, but the moon knows all my secrets.” - J.M. Wonderland’s

‘I can’t think straight, I’m so gay, sometimes I cry a whole day,
I care a lot, use an analog clock and never know when to stop.’

#Lyrics that punch me in the feelings, #Mary Lambert, #secrets
0 notes · See All
ghostconchText

When you can finally go back to numb 😌😌😌

“I need to apologize to my body,

Will you forgive me

For everything I’ve done?

All the secrets that I hide…”

My eyes filled with a longing gaze.

I don’t know why,

But there is a guy.

His eyes remind me of the clouds,

I could stare at them for hours.

So grey and calming,

I can feel myself falling.

Into bottomless hole of love,

Something that I’m very afraid of.

Every time I look into your eyes they seem to glow.

They remind me of clouds during the thunderstorm,

Strangely they don’t scare me, but provide me warmth.

And for me who is shy and enjoys grey colored sky,

It makes me want to tell a lie.

“No, seeing him doesn’t fill me with a nice sense of a rush”.

Secretly, when I’m by myself,

The truth, I will tell.

“And maybe I wish you see me like that too”.

We’ll be back on Monday. 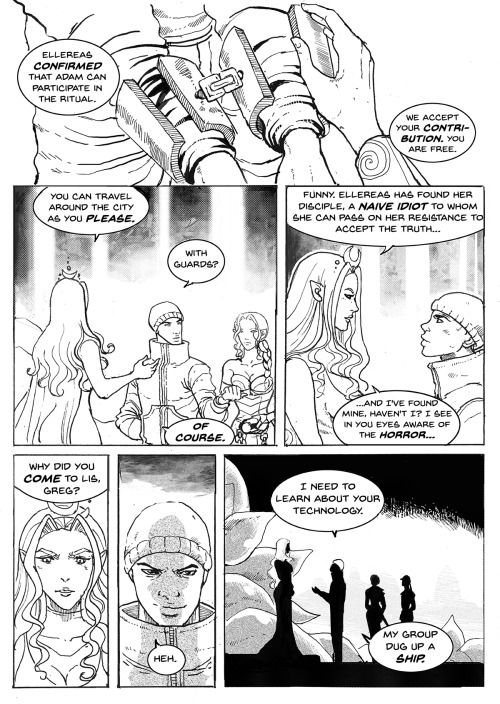 You assumed everyone was like you - that they had nothing to fear. That they held beauty within, and desires, deep, dark secrets. You hoped somehow they’d share them. ~

And in one of these moments

I bet you saw the wildness in me

But you weren’t scared

And that meant everything.

I catch your eyes in the dark

1. I have never watched Star Wars, and I don’t want to.

2. I have never completed an Avengers movie, and I don’t want to.

My God, amazing how we got this far

And everyday I see the news

All the problems that we could solve

And when a situation rises

Just write it into an album

Send it straight to gold 💛 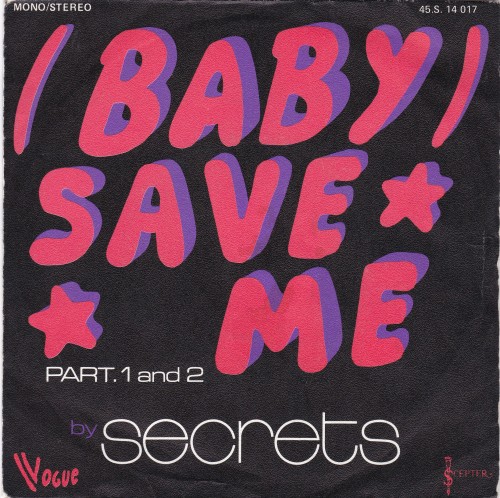 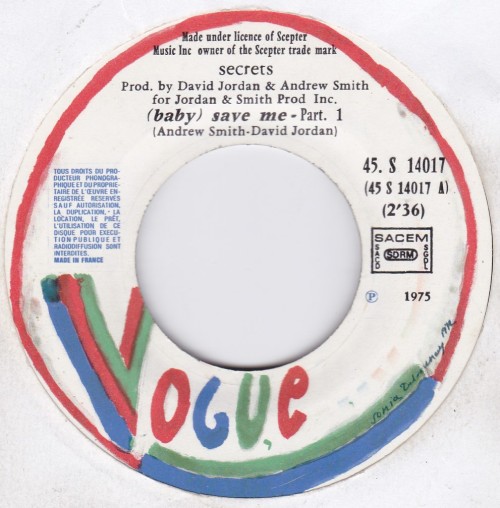 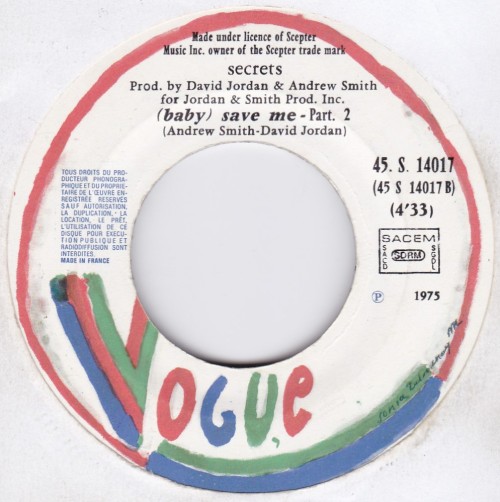 This is a theory on CC’s character Harrison and why he has magical powers.

I do not own Camp Camp or the character, just a theory on one of the campers.

Anyways, my theory for why Harrison has magical abilities and why his parents treat him differently, even before his brother disappearing was that they were not his real parents at all.

My idea is that is that Harrison’s fake father was once the assistant to a brilliant female magician that could do magic that no one could explain. They went to Sleepy Peak to preform a show when the magician met the Quartermaster, who tossed her a special rose.

The Quartermaster could preform magic as well and do things that most people were afraid of.

The magician felt like she had someone to relate and connect to, then decided to quit the show and stay with Quartermaster, firing Harrison’s father. With the Quartermaster’s help, she was able to take her magic to the next level, even raising the dead (Jasper).

The Quartermaster and the Magician were soon married and had Harrison. The magician wanted to leave with her son to a new reality where they can be both accepted and called to her former assistant to help with the ritual. He agreed to help her if she agreed to never see him again or use any weird magic near him.

But as they performed the ritual, her assistant was angry at her, calling her a monster and her magic weird. A fight broke out between the two and the portal became unstable, which causes the magician to be hurled into the portal, forever trapped in a dimension far away from her son, forever.

Out of guilt for what he did to her and Harrison, he and his wife raised Harrison as their son, trying to steer him from magic. But Harrison chose to become a magician as her mother was his hero (unaware that she was his real mother).

When he made his brother disappear, the magic within him knew that they had to find his real mother and sent his false brother to where she was, becoming her assistant through the magical dimensions.

The Quartermaster recognized Harrison as his and her son and knew he needed to train him to not only get his fake brother but his real mother back, which is why he introduced Harrison to real forms of magic.

Then Harrison found a ritual that can locate the thing that you want most and preformed it, bringing back his brother and his mother.

When his fake father meets with the magician again, she punched him five times, one for trapping her, one for taking her son, one for making his life a nightmare, one for blaming and hiding his true origins, and one because she felt like it.

When Harrison was told the truth, he told his fake brother that he will still be his real brother to him but to his fake parents that they were dead to him and decided to be with his mother.

When the magician offered to take her son to other realms like she originally planned, Harrison and the Quartermaster convinced her to stay at the camp and work there. She agreed and moved in with the Quartermaster, which she explained to Harrison that he was his real father, causing half the campers, David, and himself to faint.

She then trains them for an evil that is coming.

Eventually, his fake parent made up with Harrison and his real mother.

This is my theory on Harrison, please let me know what you think. 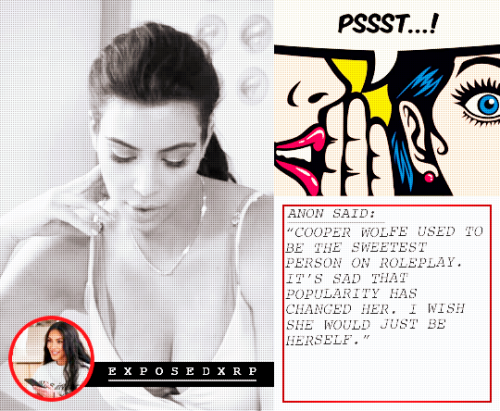 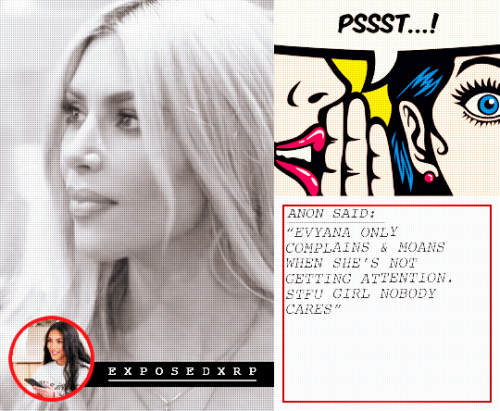 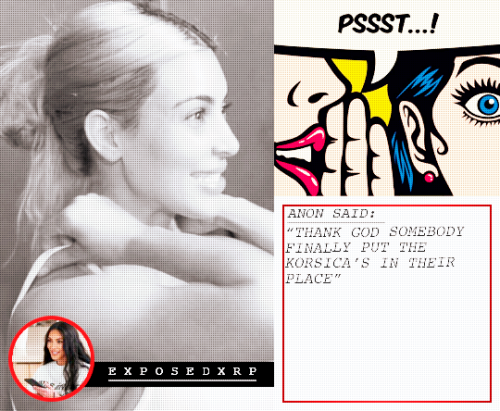