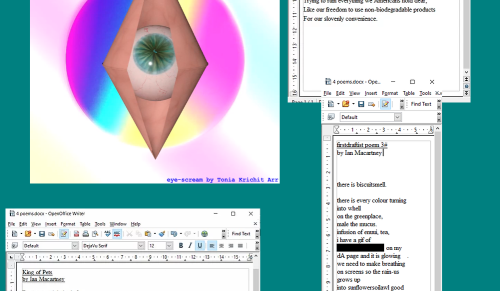 Although I don’t like Seirin(pls don’t judge me😬), Izuki is such a good player and really hardworking☺️

But I also like the Iron Heart Kiyoshi Teppei. He is an awesome player, too. And “Let’s go have fun.”😉

The emotionless but compassionate face of Mitobe.

i would never say no to him… 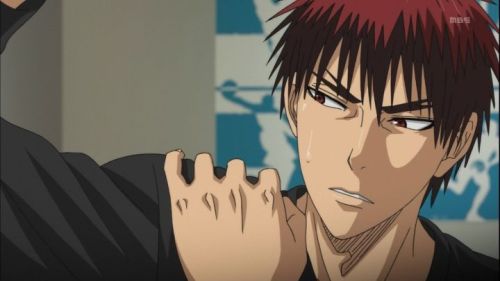 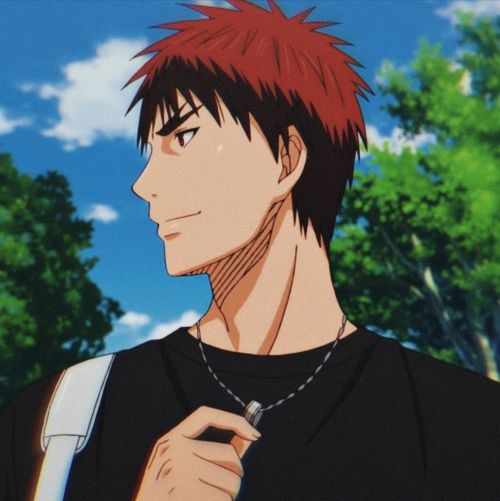 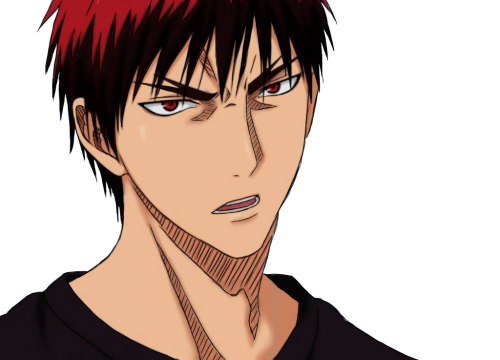 summer || pananada
*** Reprinted with permission from the artist.  Do not repost or delete source information. 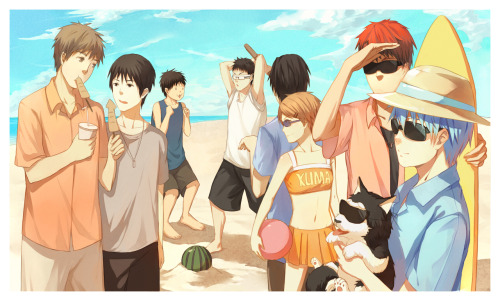 when izuki gets moody or upset, he doesnt show it around anyone but people who are really close to him (his mom and sisters, hyuuga… yeah thats pretty much it, boy needs to trust people more). when he feels this way, there are signs that only these close people can pick up. he will make puns that are more cutting and rude, he will be a little more sarcastic than usual, he will scowl if no one else is around, and if he’s in the privacy of his room he’ll beat his pillow against the wall. izuki is a naturally aggressive person with a calm temperament, so when it all boils over he resorts to physical ways to vent his anger (of course not hitting anybody but like. beating a pillow or screaming. other outlets are: bottle it up, bottle it up and bottle it up :D).

anyway so on one of these bad days, the others keep ribbing him and teasing him and generally making the pointed comments that dont usually affect him - hyuuga being the only one that actually tones it down a bit as he notices the signs. izuki’s temper is bad enough today that he actually snaps at practice and storms out. suddenly the signs are clearer than day, even to the rest of seirin - they realise how he’s been a little quiet, how his replies have been rather caustic, how his eyes are duller than usual. suddenly they start to feel guilty: they constantly push him all the time, constantly put him down, and take him for granted.

hyuuga goes after izuki only to find his friend glaring up at the sky. he tries to console izuki by patting him on the back and telling him that the others didnt mean what they did - izuki feels a bit guilty for snapping at the others but he also knows that he wasnt in the wrong today. they should have understood that pushing him so far wasn’t a good idea, and that he’s also a person. unbeknownst to both, the rest of the team is quietly listening to hyuuga and izuki talking.

eventually, hyuuga manages to calm izuki down and convince him to come back to practice. izuki doesn’t talk to the others for the rest of the day, just doing what he’s told. the next day, his anger has subsided and he’s back to normal - but the others treat him a bit differently. they make a marked effort from then on to be better for their friend, the friend that they had forgotten was human too.

they never forget it again.

What about some protective Seirin?

Kuroko comes in,looking a little roughed up possibly by bullies or a not so nice rival team.He tries to hide it but fails since they take notice and yes of course Kagami reacts to this with protective anger.As they are best friends and the closest but then we cut to the rest of the team.

The Senpai’s approach Kuroko,looking worried-Hyuga’s in the middle of them and he has an angry fiery aura around him.He punches one hand with a fist and is like, ”Who is it that I need to have a talk with?”  On one side there’s Mitobe being a mother hen and checking Kuroko over for injuries. (I honestly don’t know who Seirin’s mother hen would be but I feel like he could be one)

Riko is a bit behind them looking concerned but there is also a fiery,protectively angry aura around her too.

This is our drama. We decide how will it end.

#y'all where's my cinnamon roll?, #furihata, #seirin, #kn, #kuroko no basket, #k he looks kinda hot like this what, #he will fight you, #akafuri, #furiaka, #confident furihata is real
23 notes · See All
clock-outText 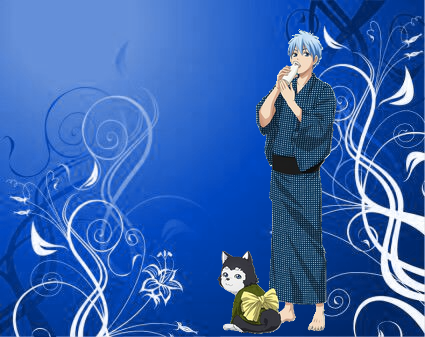 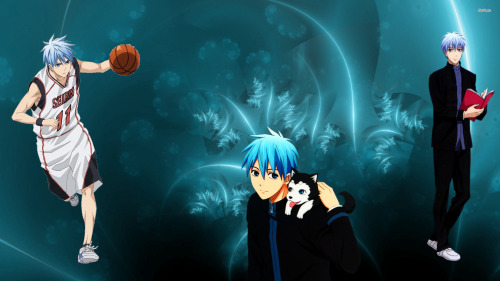 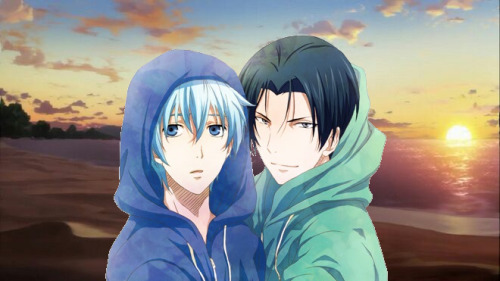 here is me and Croupy in Professor Layton and Luke version