#me, #mine, #self, #ps dont message me
6 notes · See All
ganzoocosasPhoto

I just realized that my mind has reached the teenager age where it doesn’t hear you and goes wherever the f*ck it wants to go. And as far as I know there’s at least seven ways to face it: repressing, accepting, questioning, not minding it, ignoring, punishing or denying it.

And none of them has helped me, so I’m dealing with a rebel teenager that doesn’t want anything but being outrageous in my head.

And it fucking sucks.

PS: I don’t know how to turn a picture on tumblr, so here goes another piece of dignity lost on the internet

PPS: Oh look at that it turned itself up, thanks for helping me 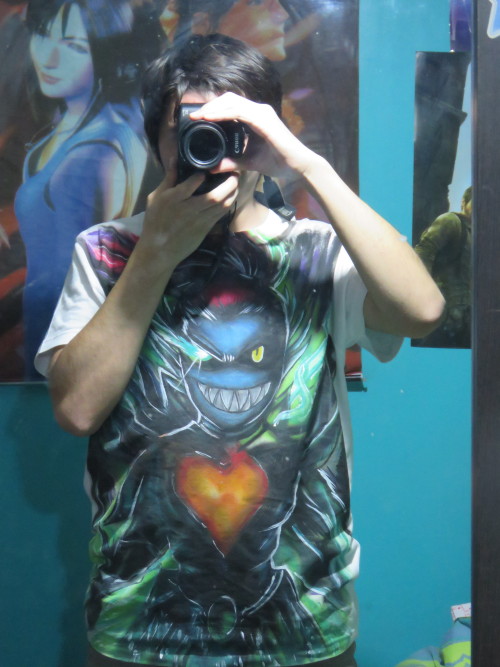 #self, #uploads
0 notes · See All
rugratText

Here’s my face because why the fuck not

#selF
2 notes · See All
anxietitty-girl-wonderText

i got bored again. hi. also i think it’s gonna rain and i was daydreaming about having a man like always. 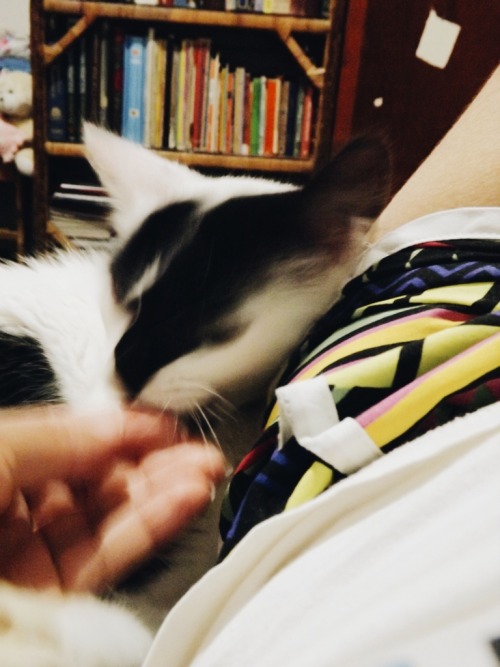 Last one? I dunno probably not

wip i guess??? legit just waiting for my wifi to come back so i can upload a new vid!!

#self, #face
9 notes · See All
cpiscitelliVideo

I really had fun with today’s makeup 🥰