Anger can be a very powerful motivator. However, it can also be exhausting to maintain for long periods of time, not just mentally and emotionally, but can take a physical toll on the body itself.

At the same time, if we really want to change the world, we need to continue to act. This means that we each need to find a way to contribute on a regular basis to create that change. Over the past week, the focus has been bringing to light the atrocities that those in power inflict upon those they consider powerless, especially how “law enforcement” denigrates, abuses, and murders Blacks. Thousands upon thousands of people all over the world have gathered to protest the status quo, sharing horrific footage of the violence perpetrated by those who are at least nominally supposed to protect us.This has been crucial in bringing attention to the problem.

What an inane word to describe the wanton destruction of human lives. Still, it is a problem, and it’s something we need to solve. Making people aware of the situation is only the first step. It’s complicated and has been around for hundreds of years in one form or another. If we are serious about creating sustainable change, we need to approach it from multiple angles.

We need so much, and there’s no way any single person can do it all.

Fortunately, we’re in this together. Find out what calls to your heart, and that can be your contribution to our human tapestry.

The only thing that each of us needs to do is to work on ourselves.

I’m a middlish-class white woman. I grew up in a community that was almost entirely white with a handful of Hispanics. The only black kid I remember in my elementary school was Julie, then in middle school there was Vince. That was it. I only knew TWO black kids until high school. I used to joke that the reason I didn’t grow up prejudiced was because there wasn’t anyone around to be prejudiced against.

At the same time, even though I didn’t have negative assumptions about blacks, I also had NO idea what it was like to be black in the United States. It wasn’t until I was at university that I started to discover that the color of your skin had a huge impact on your world.

I entered UCLA at the tail end of anti-apartheid protests. I thought that racism was something that happened Over There. Then one of my English classes assigned Toni Morrison’s The Bluest Eye and my heart shattered at the horror of a black girl who had so deeply absorbed racist societal standards of “beauty” that she thought that the only way she could ever be considered pretty is if she had blue eyes. Later, I was chatting up this hella cute black guy, talking about how much I loved Johnny Clegg’s music and the way his bands combined Celtic melodies and “tribal rhythms.” With extreme politeness, the guy I was talking with gently informed me that he “found that term offensive.” I was stunned. To me, “tribal” was just a description that, in this case, referred to traditional Zulu music. I didn’t know how to respond, but the incident obviously stayed with me as I thought about it, long and hard.

I’d already been interested in psychology, especially in terms of identity and experience. I ended up majoring in social psychology, curious about how individuals and groups influenced one another. Race became another facet that I sought to understand.

That was 30+ years ago. And you know what? I’m still seeking to understand. Being “woke” isn’t something that happens once where you gain enlightenment and you’re done. It needs to be an active verb, something that you do, throughout your life. I’m still asking myself:

We all have different backgrounds, experiences, gifts, and fears. We have different dreams and different ways of seeing the world. But we’re all human, and we’re all in this together, and while none of us can single-handedly do everything that needs to be done, we can all do something, even if it’s as small as trying to be a little kinder than we need to be.

We can do this.

It’s your world so live in it!

*checks where I left off my binge* Just finished Episode 3 of Season 3 of the Netflix series but I know nothing about Master of the Universe outside of that and Skeltor memes. Absolutely agree about Adora. I’m cycling through Princess of Power, ATLA, and Queer Eye for self care watches right now

Lovely Souls, Be gentle with your human, as your soul reflects in moments of regrouping energies as you’re rebalancing… Sending love, peace & light. 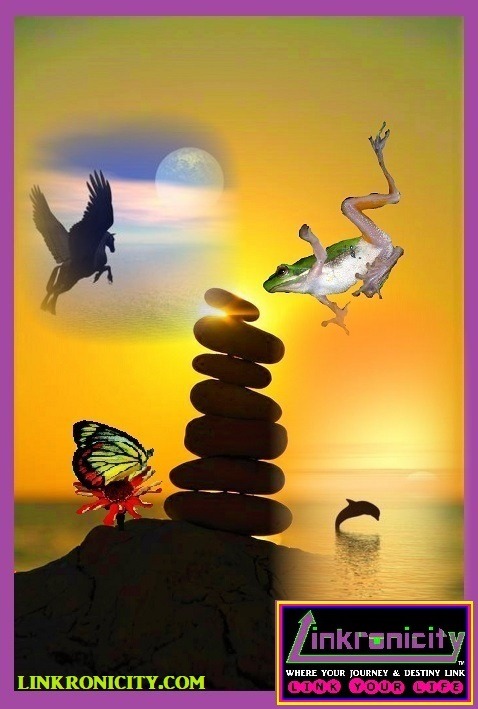 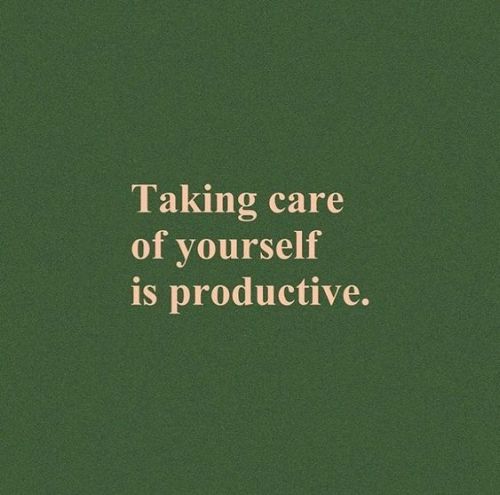 i haven’t taken a bath with the sun out for a minute… This is going  to be nice.And I’m definitely going to be unplugged for the remainder of the night. I’m gone. 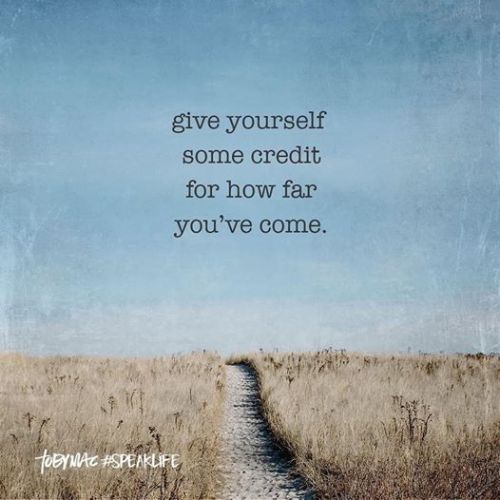 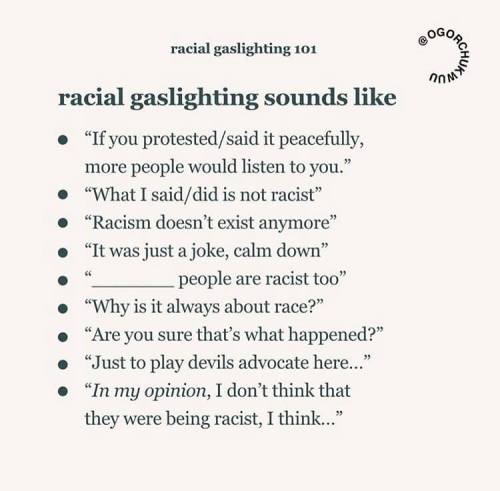 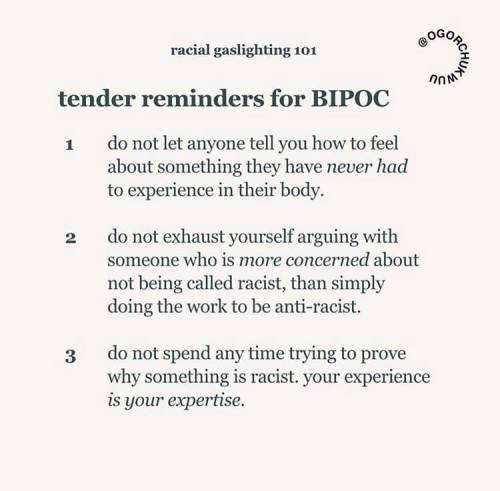 How are you all doing?

Treating myself to take-away sushi and new books, come to me oh serotonin! ;-; 💕

A flower does not think about competing with the flower next to it. It just blooms.
— Zen Shin 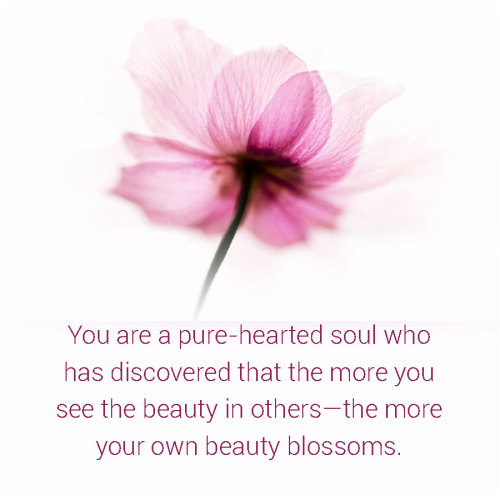 I’m going to be taking weekends off social media, I think, in addition to just not being on here whenever I want to do other things. I’m not going to apologize for it, like some people do on here. I’ve made no commitments to time. I’ve not been that good on commitments anyway. I’m just saying this to let you all know you don’t need to worry for me. Nothing’s wrong. If something were, there wouldn’t be anything you kindhearted ones could do about it, so, it wouldn’t be something for you to worry about anyway. We must all concentrate on what we can do.

Anyway, I’ll be cooking up some quiche for the weekend. Spinach and feta, my mom’s favorite. Yesterday I made those cookies she likes as well as some chocolate chip and banana pancakes. I’m going to have some of those pancakes for breakfast, this morning! Yum! I have done some more in LoZ:ALTTP, Kirby Clash, and in Animal Crossing, so I plan on continuing those things as well. I have also been watching some nice movies with mom and dad and I hope to watch more, and maybe mom will take me out to the stores!

As I promised myself, I’ll be posting a summary of what I’ve been up to during the weekdays and what kind of progress I’ve made in my journey towards…frankly, I have no exact idea as to where I’m going. BUT, I still have confidence that this will all make sense eventually.

These are the tasks that I was able to manage and things that made me happy:

✔ I managed to join the HIIT exercise sessions without my body giving out. My senpai also acknowledged my efforts for being present during our lessons. This is nice~!

✔ I was able to continue practicing Hiragana and learned a few more letters of Katakana as well. When I went to the grocery the other day, I noted that I was starting to be able to read some labels on all sorts of Japanese products! 👏

✔ I was able to work on some of my financial concerns and figured out a few things on how online banking works!

✔ There’s a bigger appreciation of artistry because of realizing how important it is to honor the fundamentals. I’ve learned some things in my review this week and I’d probably try doing application soon!

There are many things every passing week that teach me to look at the world in a different light. I acknowledge that there’s no need for things to be grand for it to be beautiful and worthwhile. There’s something good happening here. I’m so proud of myself for sticking to this. 💜

It’s ok to be tired.

It’s ok to step away from the news.

It’s ok to take a break from the discourse.

It doesn’t mean you care any less about what’s happening in the world.

Take care of yourself so you can continue to.

Almost everything will work again if you unplug it for a few minutes — including you. 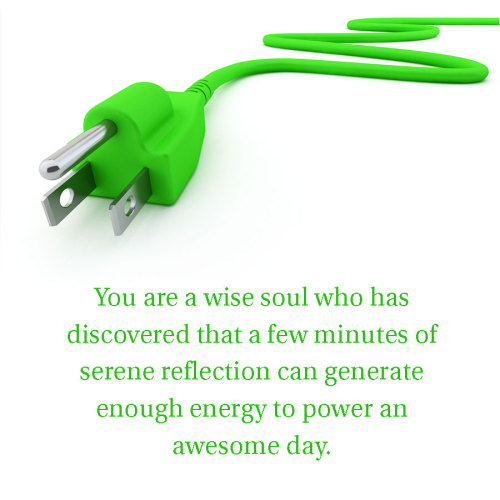 Call them whatever you like. Either way, it is important to recognize when you feel unwell and require self-care or outside support. Everybody deserves help.