Tagging @tenderlawver​ because they were the one who got me to writing for Jujutsu Kaisen. This is subjected to be edited in the future, and I hope you enjoy! Kind of an Angel/ Demon AU??? If you know what I mean. Tell me what you think? A (Self-Insert) small ficlet?

Warning- Grammar Mistakes, Sukuna’s in it- So, beware.

You are an angel.

There are demons in this world, sometimes they go about under the name as a ‘curse,’ and there are angels in this world- Angels, immortal beings made by the hand of God, whose job is to ensure heaven is guarded against invaders.

(Truly, that’s all they do. Now, beings made by god just hang around in heaven bored out of their mind because no one even knows how to invade heaven anymore. Everyone in heaven never tries to intervene with mortal matters once the rule from far above came in saying, ‘Leave everything in the hand of mortals.’ Which left most of them… breaking the rules a little tiny bit.)

All angels made by the hands of God have their ranks.

God leaked out some of his essences when trying to make its first angel. When you say you’re an angel, you were actually a ball of decorative holy light.

Eons later, you’re in a dog’s body trying (and failing) to lead some little girl home only for a car to go speeding straight to you. Naturally, the body you were in would have died and you would have to find another one, but a stupid old man decided to risk his life to save your vessel.

… What did the other angels do when they’re ‘saved’ when sneaking out of heaven?

They go and become their Guardian Angel- If it’s some old person, they usually go and stick around helping their family.

You weren’t an actual angel, the other angels up in heaven made that clear with their constant doting/teasing with you, but you could act like it. It wouldn’t be considered good manners not to, after all.

Glancing at the old man’s name tag as you bound away from his grip, you memorize the name on the jacket.

So maybe you were a sucky Guardian Angel- But it’s not like you’re an actual angel! Sure, you’re a ball of holy light that can live outside a vessel and affect the mortal world to a certain small extent, but you have your personal reasons for always using a vessel. 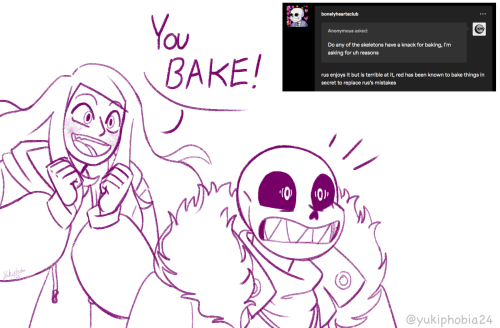 @ajokeformur-ray​ Well, I did it! Here it is! William learning Italian!

I made more self insert. 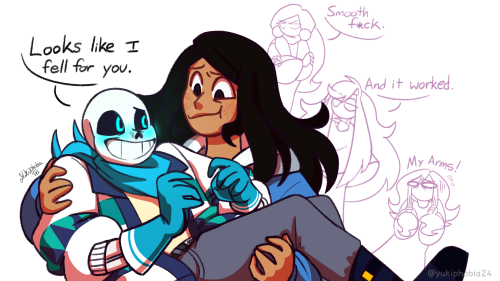 the new update has me really into playing acnh again (also to hide from college finals) sOOO ART…might not be for a few weeks!! im sorry ! xD 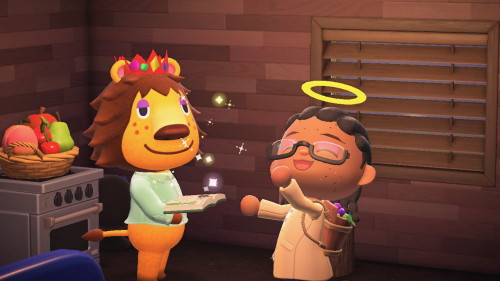 Well, I’m done. About that, last Saturday my stepfather drank a lot and he became aggressive towards my mother, he didn’t hit her yet, but I ended up not taking it and I got in, I didn’t like how he stayed with her. I’m trying to make Hellen an original character because she’s like a psychologist, she tries to help people with their psychological problems, suicide and others. The shadow bringing light, strange isn’t it? But it is like that, a dark shadow trying to help and comfort others. I’m thinking of bringing a comic about, to be easy to understand 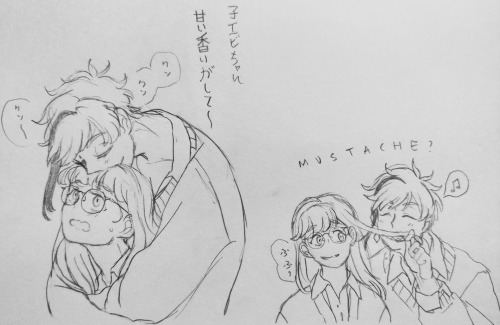 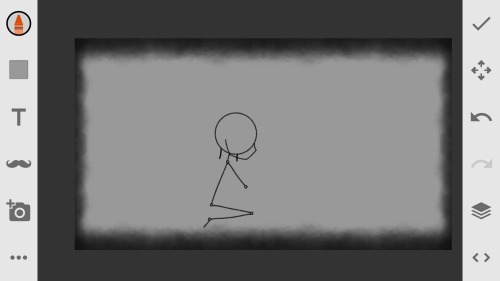 I drew this base on a camera quiz filter of which haikyuu character I am. :D

I drew this base on a camera quiz filter of which BNHA character I am. :D

I did a thing again. I decided to help around the garden so Ash can have some company. Ash also lets me borrow his hat since I have some issues with the sun. Also this would be my first planted flower that grew successfully. 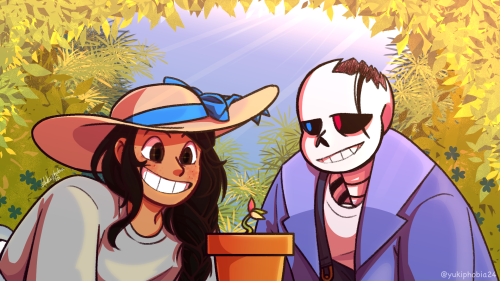 One day I’ll escape to a little cottage and be best friends with the forest animal. I drew thisfrom a little thing from my Twitter. Just a little indulgment for a drawing of myself. I’m not the best with backgrounds but this turn out very well 😫😭

Stay safe and clean little flowers remember to drink your water! Without it you’ll never blossom!

Thank you so much for all the love and reposts I means the world to me!!

Wrote up an article entry for my SCP, 6060. Not sure if it’s good, but I’m just gonna post it anyway… 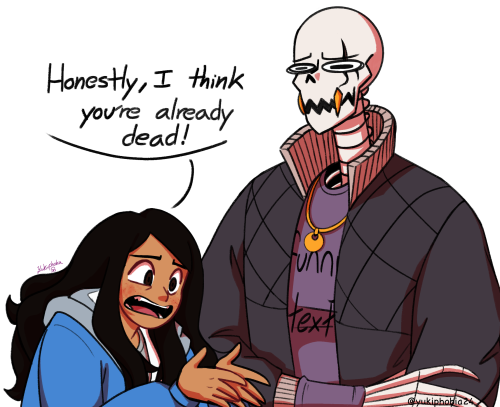 I wonder if any of you guys notice that I was wearing the Sans’ jacket. 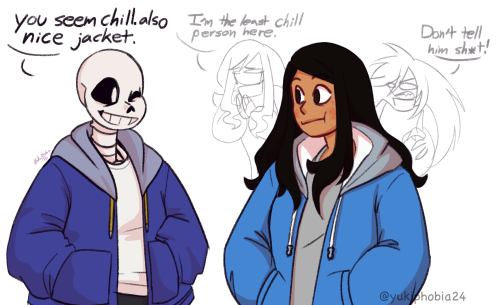 I finally played Bonely Hearts Club and… I finally did it. I finally posted an image of myself. And yes, those are acne scares. Don’t judge. 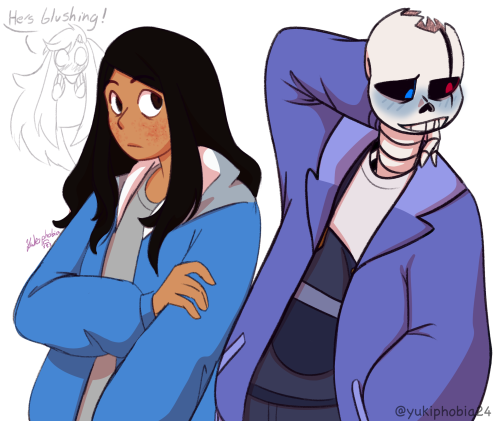