I AM OBSESSED WITH HOW SHE JUST TRANSFORMS FROM A MEEK TIMID MAID TO SELINA MTHRFKN KYLE. ARE YOU KIDDING ME HATHAWAY?! OHMAHGAWD. WITHIN SECONDS!!!!! Ugh 👯‍♀️👯‍♀️👯‍♀️

#as much as I’ve loved Christopher Nolan’s Batman...Selina Kyle slayed me, #dark knight rises, #Selina Kyle, #Christopher Nolan, #Bruce Wayne, #hans zimmer, #also how amazing is it that this franchise is 15 years old and it STILL works...it’s still modern and fresh
4 notes · See All
nsfwitchy2Answer

A match made in heaven uwu

#gotham tv series, #gotham tv show, #Jeremiah valeska, #Selina Kyle, #Jeremiah x Selina, #got/ham, #I’m drawing batcat rn but I just realized Selina is.... kinda thicc ngl, #and I was like, #👀👀👀, #honestly jeremiahs face would make a good seat for anyone tbh, #finally give that mouth a use
2 notes · See All
marvel-dc-artPhoto 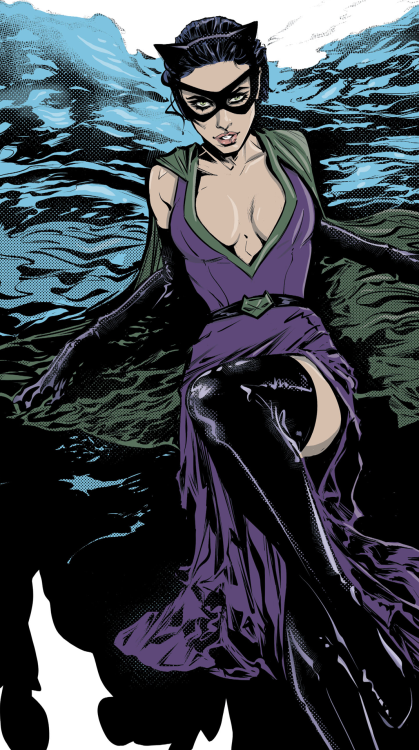 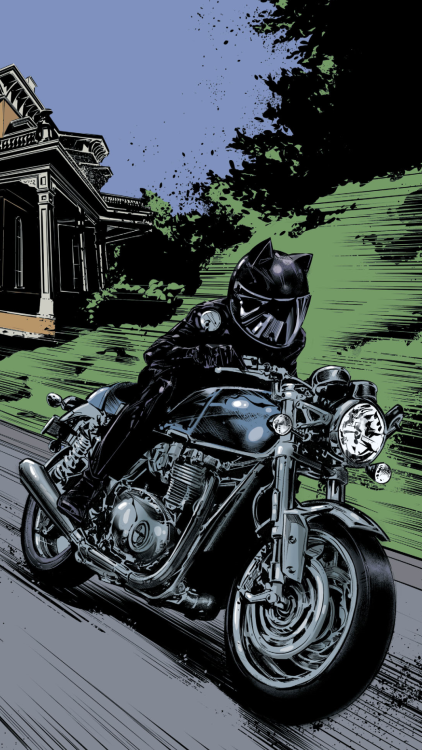 #catbat swap au, #bruce wayne, #batman, #selina kyle, #catwoman, #dick grayson, #robin, #dc, #comics, #fanart, #my art, #Momma Cats drew the line at no pants, #So her little bird has to wear tights, #uncle bats is super not used to kids, #hed never admit he kinda likes having the menace around, #robin just thinks uncle bats is funny, #''hehe why are there holes in your suit Batman cant you sew them shut'', #''i can show you how to stitch them up my mommy showed me how to sew'', #''...no thanks birdy''
36 notes · See All
0akdownPhoto DC au where instead of dying, the Waynes went hopelessly bankrupt and Bruce fell into poverty as a kid. He grew up with loving parents but they had no money, and no job would take a young boy, so Bruce started picking pockets. He slowly worked his way up to more extravagant robberies. All until one fated night one of his robberies is stopped by the mysterious and stoic Catwoman, the woman who swore to protect Gotham from crime after her brother was shot and killed by a robber. #dc, #dc au, #batman, #catwoman, #brukyle, #catbat, #bruce wayne, #selina kyle, #comics, #fanart, #my aus, #is selina rich in this? yes, #do i know why? no, #the robins are still her proteges, #theyre the cat and bird duo, #or maybe theyre kitten vigilantey, #that would be cute, #bruce is incredibly flirty in this, #hes a twunk bc he doesnt need to be buff to steal stuff, #selina on the other hand is RIPPED, #catbat swap au
131 notes · See All
nerdasaurus1200Photo

Catwoman with the Black Cat Miraculous 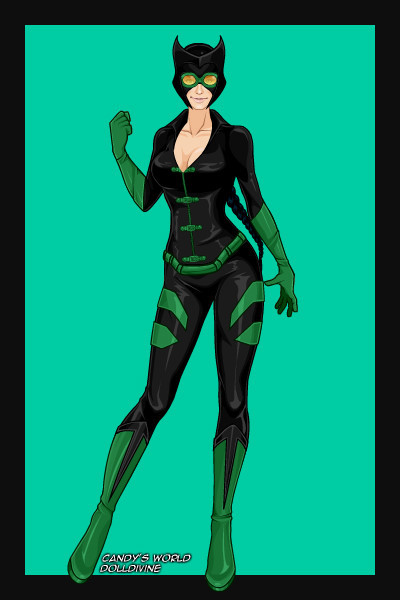 (@redhoodiejt)  Here is the full list of the ships and main characters of the poly mess! I am happy to clarify and answer any questions that may arise from the list. This list will be added to as this AU expands. Many of the children seen on the list are children who are had later in the timeline, but their parent’s relationships listed are according to present timeline.

(Small Key: multiple characters listed in one partner line means that all characters in that line are in a relationship. “A.” is short for adopted. Character relations are put in parenthesis.) 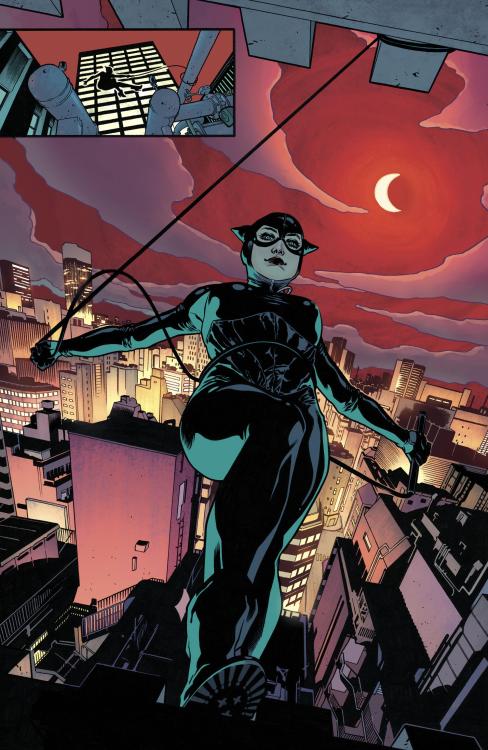 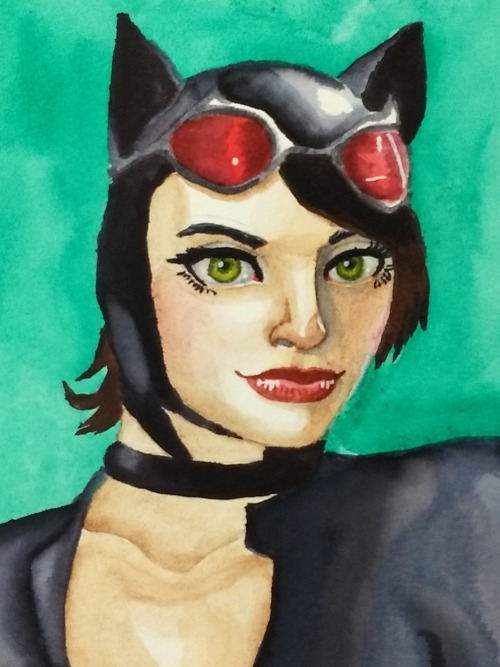 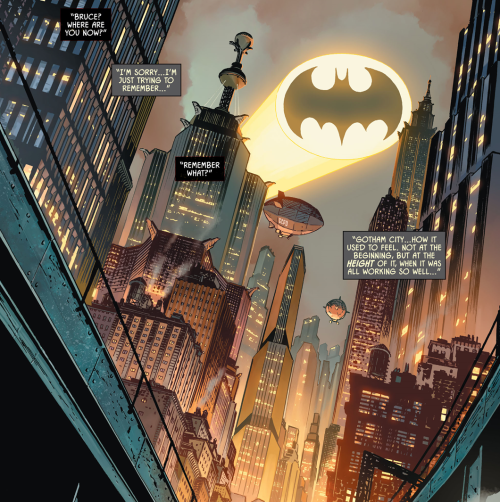 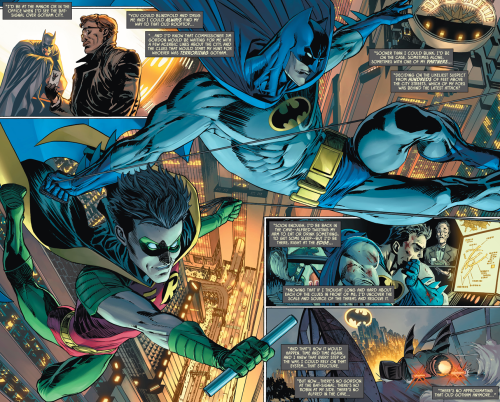 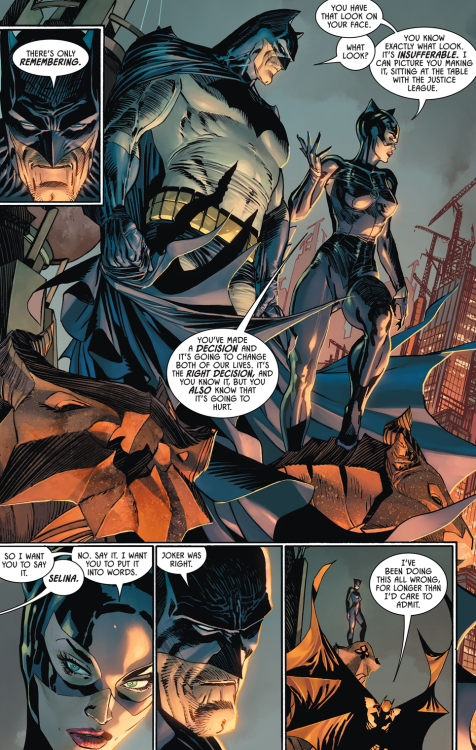 Babs: What’s the difference between a gamete and a zygote?

Steph: Don’t fall for it, Cass.

Jason: Everybody has a bad brother that teaches you a few things. Like how to smoke, how to pick-pocket, how to hot-wire a car, how to put tacks on your shoe when you want to throw off a lie-detector test.

Artemis: Which brother was that?

Jason: I am the brother.

[Bruce talking to Clark about setting up a play date for their kids.]

Bruce: Yeah, i-it can be challenging finding playmates for an exceptional child.

Bruce: I don’t mean to brag, but that’s why I didn’t have any friends.

Dick: I know on the outside, it seems like I have everything together.

Duke: No, not really.

Alfred: Were you drinking?

Bruce: Alfred, do we really have to do this?

Bruce: and we both know that’s not true.

[ A 6 year old Helena to the rest of the batkids after a family vacation.]

Helena: I saw mama take shampoos from the room. So I took some things, too. Then some bigger things.

Helena: I like stealing. It makes my heart go fast.

Bruce [clearly offended]: What do you mean, I’m not even that scary?

Bruce: I almost scared the life out of a man.

Selina [clearly done with his bs]: You literally scared a little saliva and a little urine out of him.

Damian [storming off]: YOU WIN THE AWARD FOR WORST MOTHER EVER!

Talia [yelling from the couch]: I WILL BE SURE TO THANK YOU IN MY SPEECH!

[Little Tim 24/7 before he became Robin but, had already figured out who was Batman.]

Tim: I wish I were one of those people who thrives on the danger of leading a double life.

[Talia teaching Bruce how to kill a rat after the manor got a rat infestation.]

Talia [all dressed up weilding a shovel]: First you smash it, then you cut the head off.

Talia [hands bruce the now bloody shovel]: I go to the gala now.

Bruce: She left the head out there to send a message to the other rats.

[Dick after Bruce died and had to take care of boys]

Dick: I call it “peer-renting”.

Damian [with a milk mustache formed on his upper lip]: And ¾ths.