It’s a tradition every year! 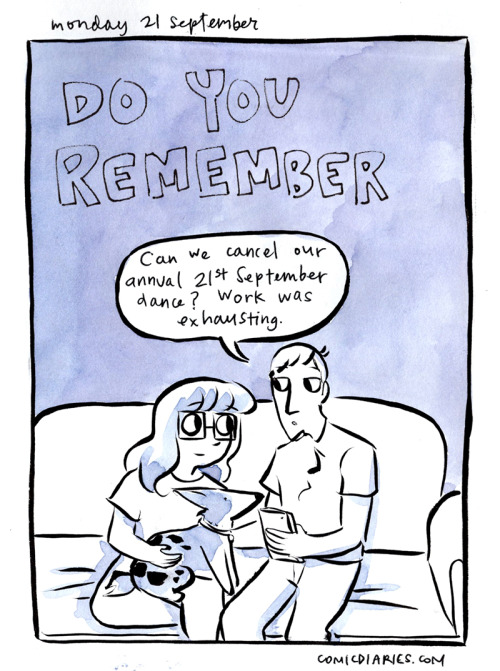 Wishing my followers a magnificent Monday! “I refuse to take off my sweatshirt, it’s fall. The weather can adjust to me.”

#she just, #did that, #mega dick energy, #sept21
2 notes · See All
shellyssweetfindsPhoto 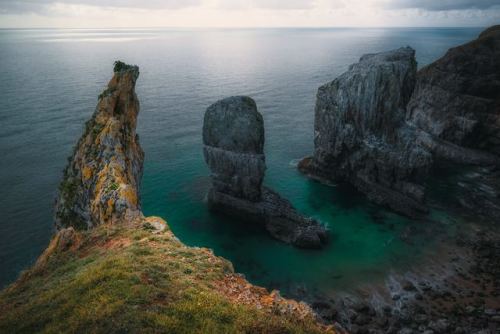 #Repost @joshgroban (@get_repost)
・・・
Feels like a good time for another #bridges snippet. One of my favorite songs (Run) with one of my favorite humans/artists (@officialsarahmclachlan) we did this on tour a couple summers ago and I knew instantly we had to record it. Can’t wait for you to hear the whole thing. This track is a warm blanket of good feels and I hope it brings you peace. ✌🏻 #sept21
https://www.instagram.com/p/BowDhDfncSh/?utm_source=ig_tumblr_share&igshid=18qeqgvw87en8

Love was changing the minds of pretenders while chasing the clouds away!!

AddieBear came over today w/ Amy, her gran & grandad. Snuggles turned into an education about cook books & which ones we’re going to work our way through when she’s old enough 😍 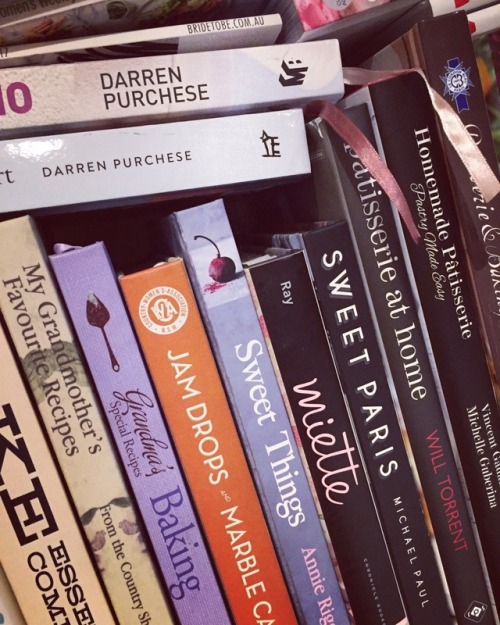 To inspiration’s source
To waters uncharted
Beyond mere ideas

In harmonic sounds
In rhythms
In waters
I write

In air and fire and earth
I write 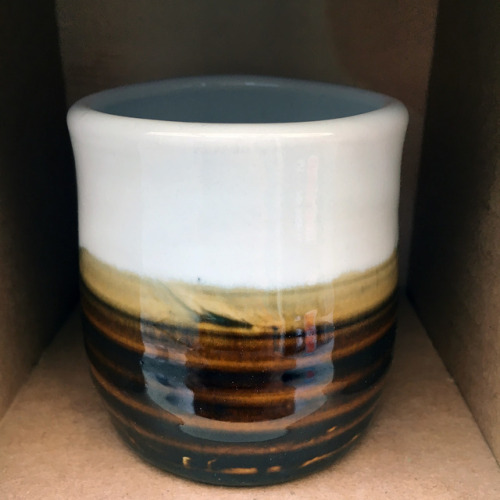 now playing: why do i wait (when i know you’ve got a lover) - the zolas

The early morning sun warms Jess’ face as she goes in search of James. The air is starting to get crisper and the humidity is starting to lighten the farther into the cold months it gets. Jess doesn’t like asking for help with anything, but she doesn’t want to infringe on other people’s jobs and so far James has been the one leading in the kitchen. Since things got tense Jess wants to start learning new skills that would benefit her, but also the group in case anything went wrong. She can already grill meat well, but she wants to start learning how to cook other things better.

The ground is hard under her feet and Jess isn’t exactly sure what James does when he’s not cooking, but she has seen him handing around the garden area and going for runs recently, he’s one of the weaker people living under the farmhouse roof and Jess is happy to see he’s actually starting to put in an effort to improve.

It’s after breakfast so she assumes he’s off doing other chores or praying. She’s left her rifle in her room and she wants to attempt and be as open as possible, she’ll offer to do him a favor later if he helps her out, and she’s always been a quick learner, she doubts she’ll need his help all the time, she just wants to get some basics down. She might as well learn how to cook her game in different ways outside of just grilling. And you can’t live off only meat forever.

When she does spot him she approaches and waits for him to spot her before she starts, she gives him a small smile and a wave, letting him know she needs a few words with him, and she skips the pleasant talk and gets right to business. “James, I’ve got an offer for you.”

“The quieter you become, the more you can hear.”
― Ram Dass

Sometimes, some days, just take a step back and take a seat and listen and observe. Pay attention to the little things. Let others voice their opinions and express themselves. Be on the receiving end, and lend a ear or even a shoulder to cry on. That is the start of understanding a person. It’ll be refreshing, I promise you.

Self-reminder: Not everything needs an opinion. Some things are meant to be said without a reply.