I missed the gloomy weather. 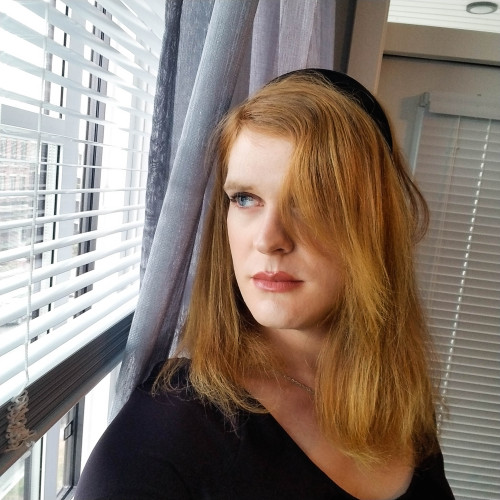 Sammy was at the vet today for a blood test, he was super brave, even the vet had to sting 3 times ❤.

We will get the results on Monday 😊.

Could it always be September?

got bit by a spider probably

1970 - The Partridge Family & The Odd Couple debuted on ABC

1980 - Led Zeppelin drummer John Bonham died from an alcohol induced asphyxiation. (Chocked on his own vomit)

1981 - Sandra Day O'Connor was sworn in as the first women to serve on the US Supreme Court.

Valens Lake: Marsh with Roots by 📷 Petri Varsa
Via Flickr:
Dead tree roots line the marsh at Valens Lake Conservation Area near Cambridge, Ontario, Canada. For this shot, I held one lens of my polarized sunglasses in front of the optics to act as a polarizing filter. 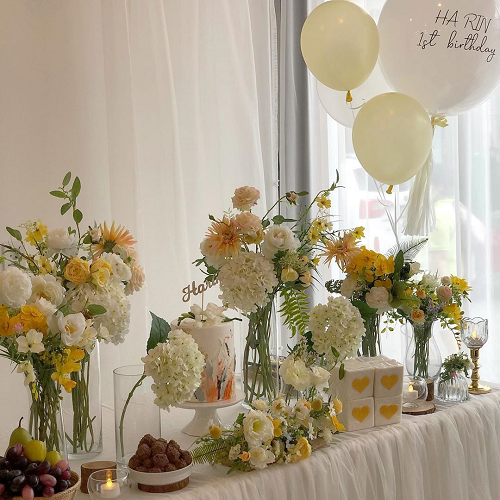 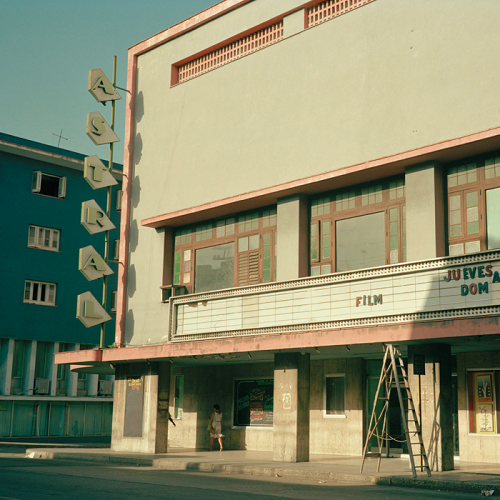 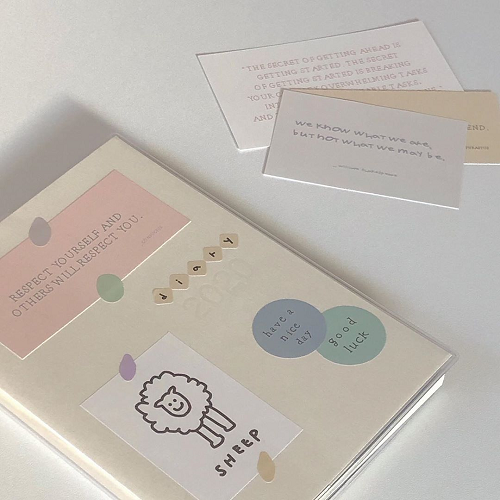 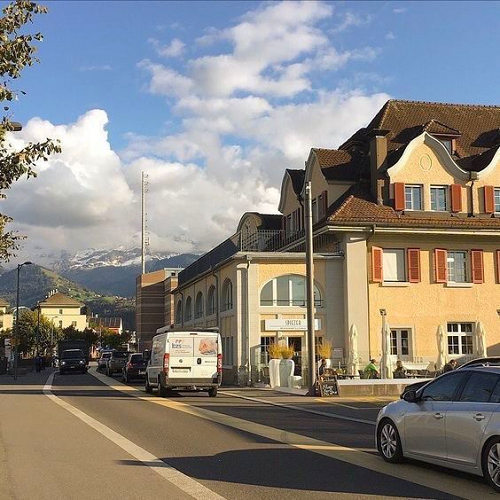 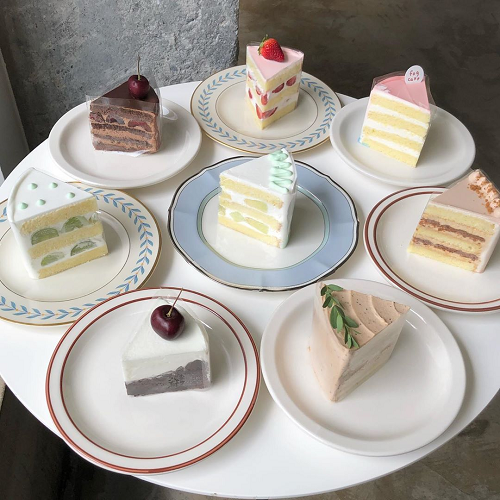 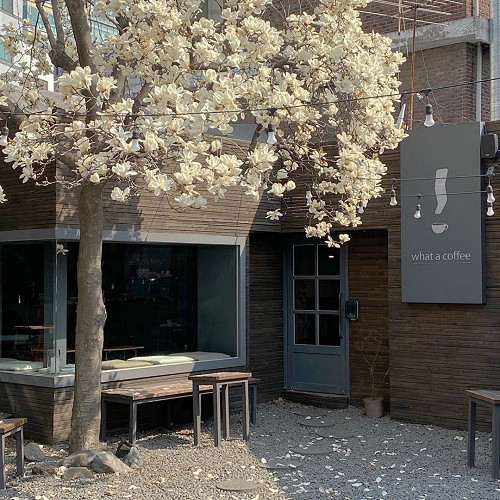 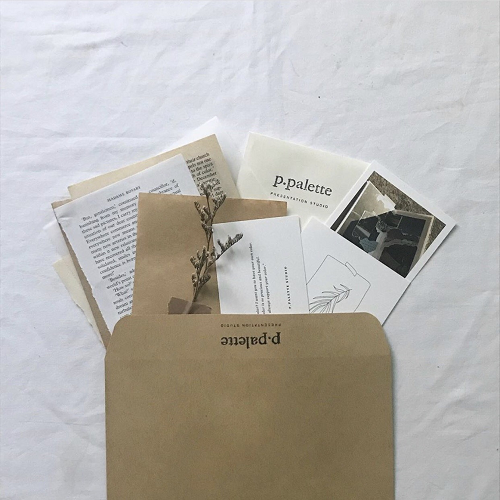 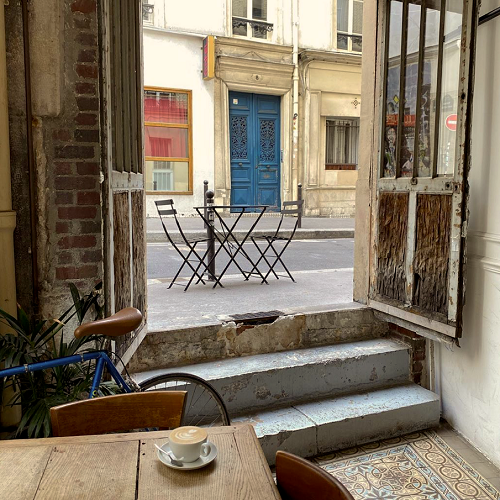 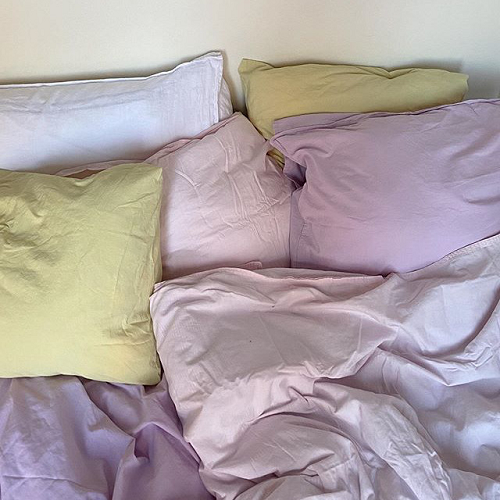 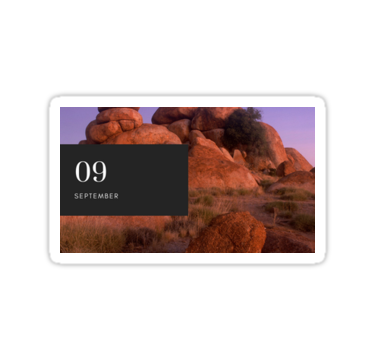 do you think that Habit 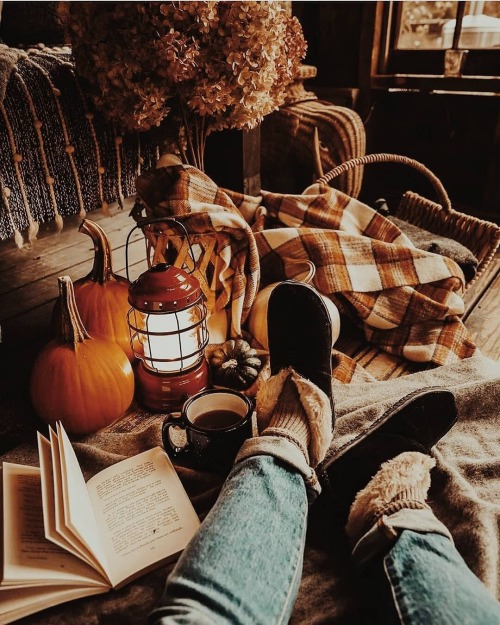 Please do not remove credit :)