The psalms remain the same..

#led zeppelin, #the song remains the same, #jesus, #sermon on the mount, #double neck
7 notes · See All
animepopheartAnswer
What does "blessed are the meek for they will inherit the Earth" really mean

Oh, man, when you get into the Sermon of the Mount, each verse is so packed full! I won’t go into great detail in my response, but it’s a good question, and though the verse is one I’ve taught about on a few different occasions, I had to look back and research it some, so this was good for me, too!

You can look up some commentary online (and more importantly, the verse from Psalms that this Beatitude refers to), but the gist is this: The meek are those that are content and happy in the LORD. They don’t worry about the concerns of this world because they’re trust is in God. We think of meekness these days as being very passive, but this indicates something powerfully active—in the fury of the storm, the meek will stand in their faith. And because of that, everything is theirs, including this world, for they are co-heirs over creation with Christ. 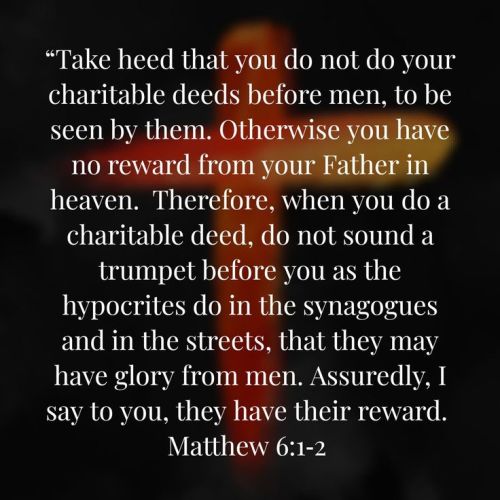 43 “You have heard that it was said, ‘You shall love your neighbor and hate your enemy.’ 44 But I say to you, Love your enemies and pray for those who persecute you, 45 so that you may be sons of your Father who is in heaven. For he makes his sun rise on the evil and on the good, and sends rain on the just and on the unjust. 46 For if you love those who love you, what reward do you have? Do not even the tax collectors do the same? 47 And if you greet only your brothers, what more are you doing than others? Do not even the Gentiles do the same? 48 You therefore must be perfect, as your heavenly Father is perfect.

Giving to the Needy

6 “Beware of practicing your righteousness before other people in order to be seen by them, for then you will have no reward from your Father who is in heaven.

2 “Thus, when you give to the needy, sound no trumpet before you, as the hypocrites do in the synagogues and in the streets, that they may be praised by others. Truly, I say to you, they have received their reward. 3 But when you give to the needy, do not let your left hand know what your right hand is doing, 4 so that your giving may be in secret. And your Father who sees in secret will reward you.

12 “So whatever you wish that others would do to you, do also to them, for this is the Law and the Prophets. 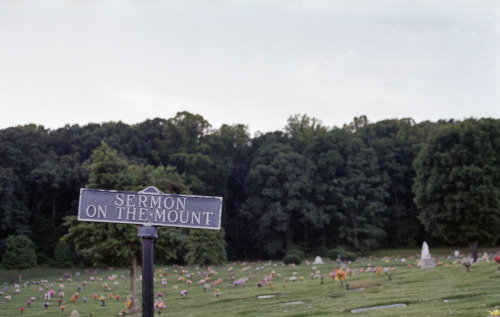 What do you bring to the table?

Currently, former religion is defined more by what not to do and is sharply against offenders.  It does not however say as much about what the religious themselves need to be doing.  Maybe because the attendees pay the bills so it’s easier to focus negative energy outside the church walls.

But, if one was to live according to requests, be personally biblically obedient rather than focused on policing others, what would that look like?

Having already left, it feels weird to be looking into the asks. Can’t say what the larger point will be or if the time will be well spent but growing up I was intrigued by the common agreement to skip certain passages that impacted the parishioners, never the ones on tithing of course.  So, now I can review them and see what was missed.

Knowing that a book of this length can be used in many ways and that this has been used to support anything, I want to start with and prioritize the words of Jesus.  There are contradictions and crazy things but where discrepancies exist, I believe since the Bible defines Jesus as the Son of God he should be prioritized over another.

Let your light shine before men in such a way that they may see your good works, and glorify your Father who is in heaven Matthew 5:16

Live out your personal beliefs life in a way that has visible good works and causes others to speak well of your God.  This is too much already.  No wonder religion focuses on vote pro-life.  That takes a minute and you get a voting sticker.  I don’t know if I have a concise idea of what ‘my light’ is and how I am bringing good into the world in a way that brings wonder to others.  Apparently I need to think more about my values goals and purpose. 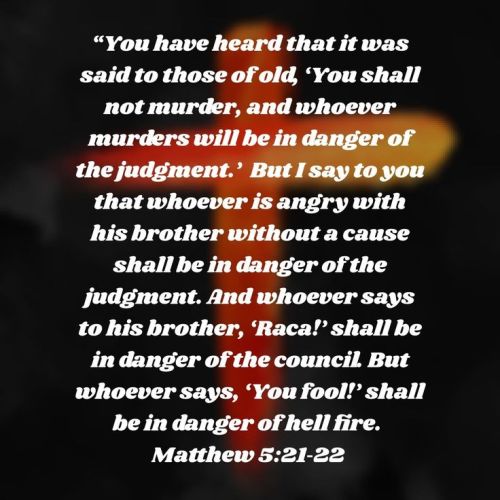 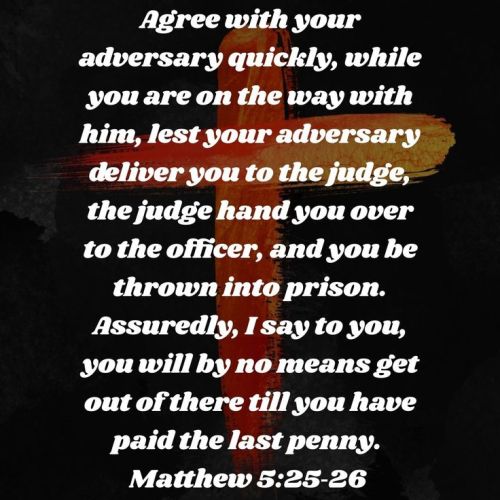 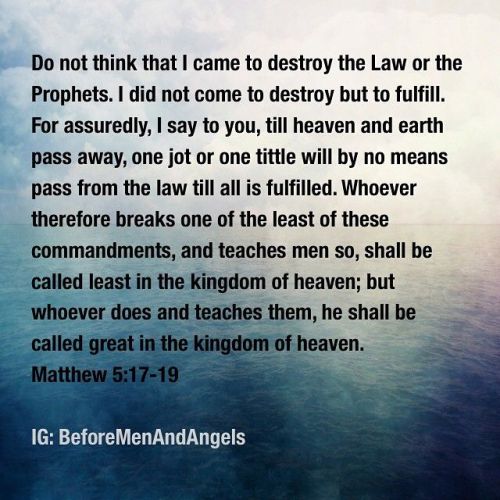 Take Jesus’ statements about divorce in Matthew 19:9. “Whoever divorces his wife…and marries another commits adultery against her; and if she divorces her husband and marries another, she commits adultery.” Every three years this text comes up in the series of appointed Sunday texts that many church now use. Every time it is read, everyone gets very, very quiet. Why? In twenty-first-century American culture, everyone knows divorced and remarried Christians–many are themselves divorced and remarried–and this text bothers everybody. Now, if the words of Jesus cause such silence after two thousand years, we know that they have the power to kill, to reveal our sin. But what exactly does that mean? Does the text simply reveal the sins of others whom, if only we were as strict as in the good old days, we would prevent from being a part of the Christian community? (That, in some ways, is to this day the answer of the Roman Catholic Church, with its demands for annulments.) Once again we have rocks in our hands, ready to throw at others.

Instead, the text reveals our sin, the sin of all of us. We live in a world where marriages fail, where the God-given goal of the union between a man and a woman gets destroyed in all manner of ways, and where one spouse can and does abandon the other. In our country, a remarkable percentage of the chronically poor and homeless are divorced or abandoned women and their children. And that kind of abandonment is no less sinful than adultery, especially where divorce is simply another way to practice serial polygamy. We are, all of us, stuck in and complicit in a world that does not work. In the words of the cartoon character Pogo, “We have met the enemy, and he is us.” The Matthew text, when properly read, taught, and preached, should send all of us running pell-mell to the Savior, begging forgiveness and blessing, which is just what Mark does by following the statement on divorce with the blessing of the children and of all other weak and abandoned ones.

#divorce, #similar teaching also found in the Sermon on the Mount
1 notes · See All
Next Page