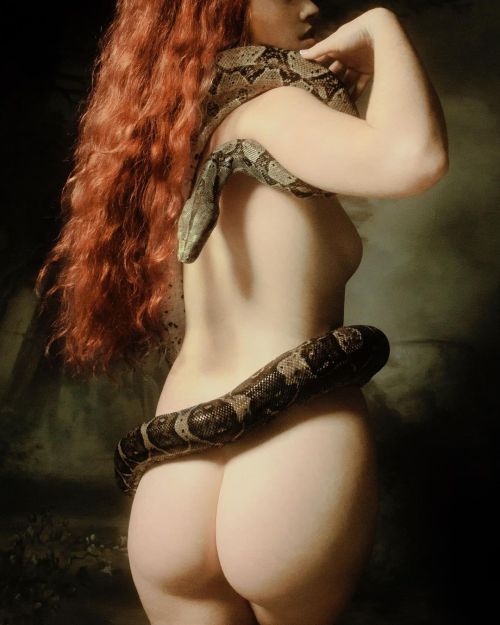 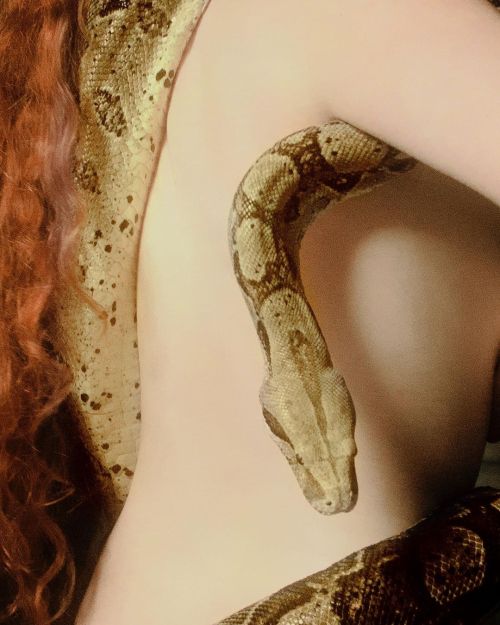 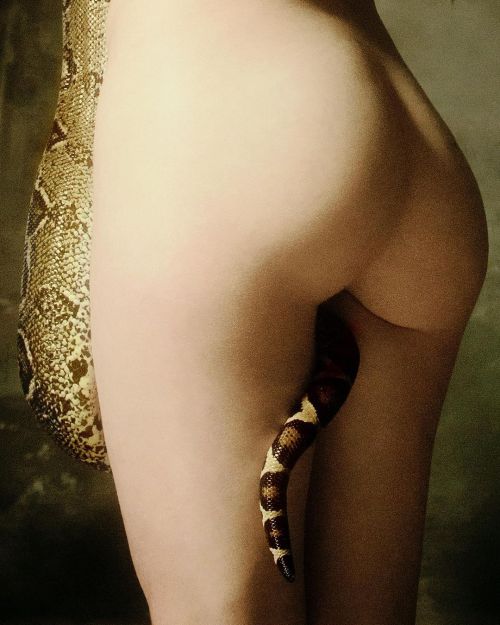 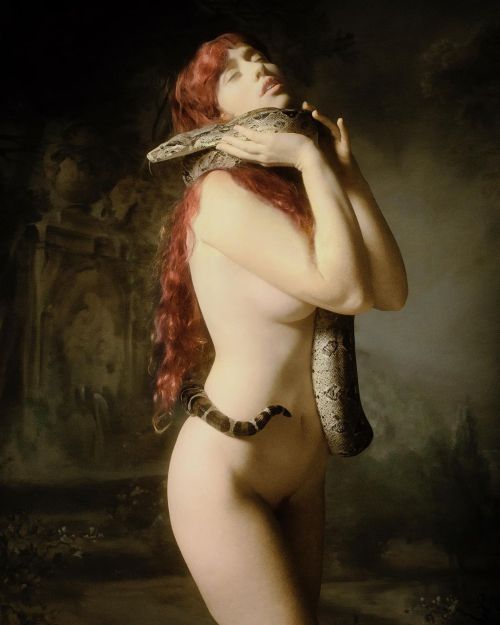 Jörmungandr - also known as the Midgard Serpent from the Norse Mythology

I tried a new style on this one and I must say that drawing the rough sea was fun. I should do this again. 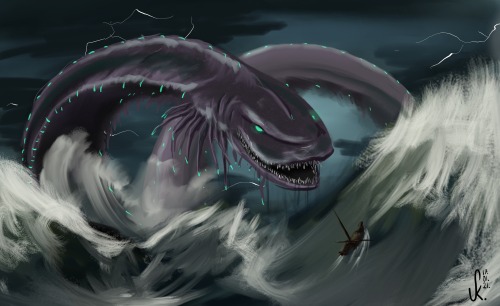 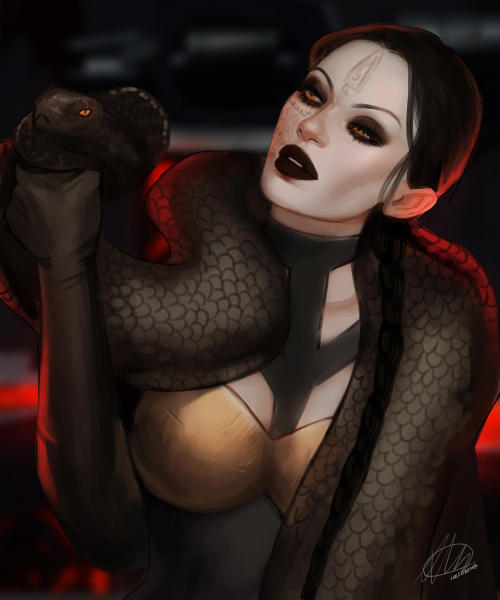 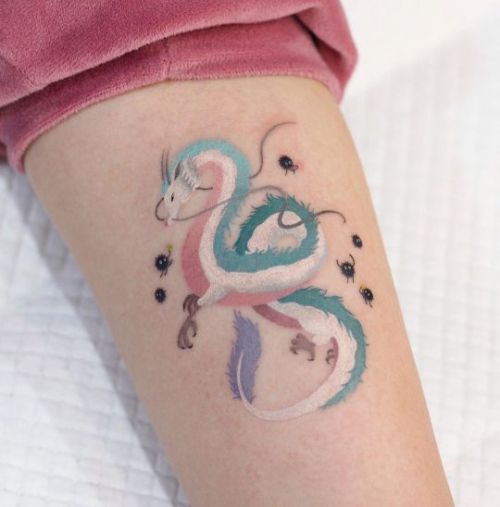 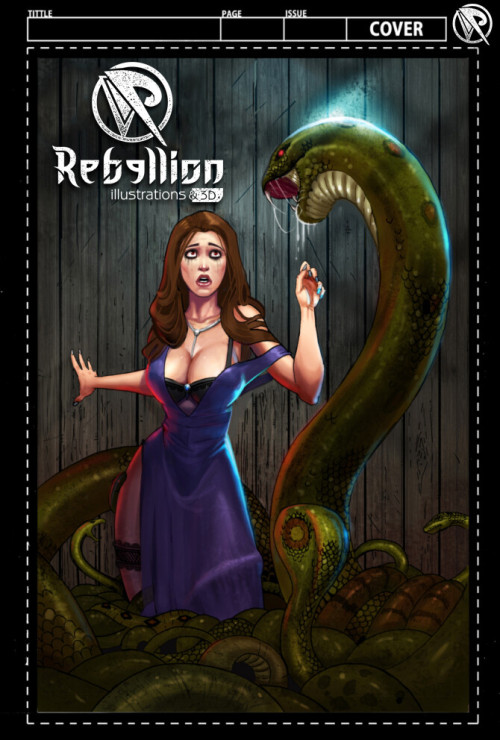 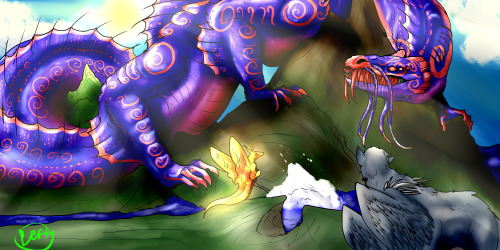 The Serpent: This is what happened to the real characters and where they are now (and it will shock you)

The Serpent: This is what happened to the real characters and where they are now (and it will shock you) 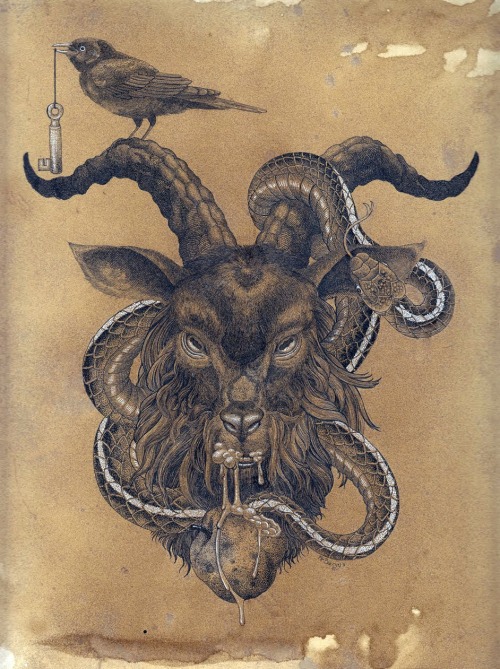 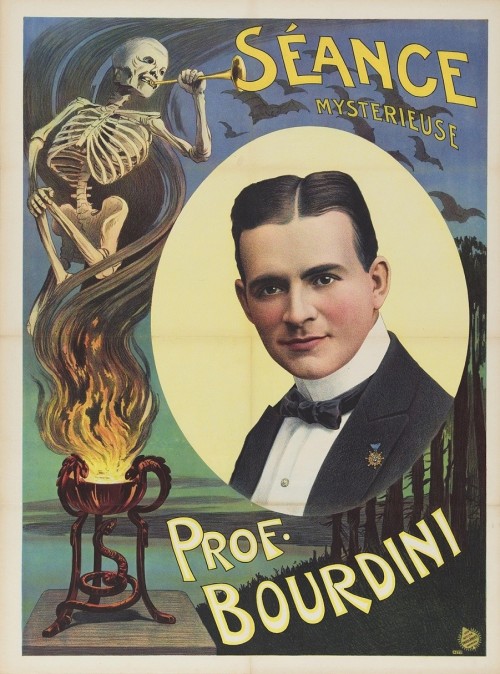 I was at a family friend’s house the other day, and I drew a little cartoon Loch Ness monster and she thought it would be cool if I drew one a little more realistically lol.

This is the little guy I drew at the house: 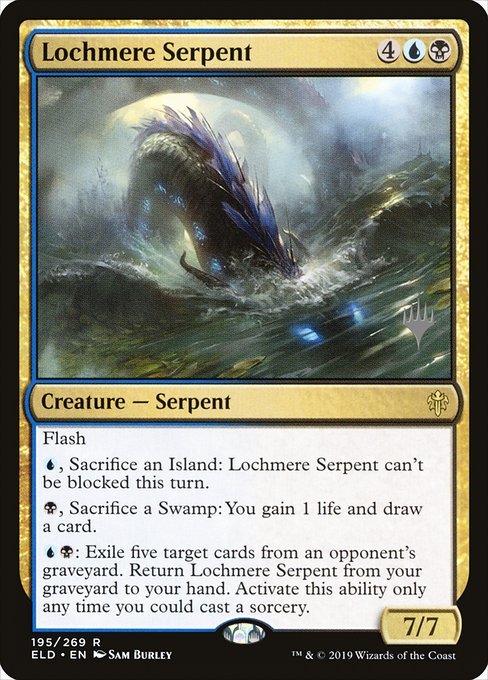 Good afternoon, fellow nerds. Here’s the first artwork for my page. As this was visible in lesser detail in the introduction post, I’ll go into further depth for these two. There’s Lumorra on the left, and Quazzadrae, or Quazz in short, on the right. Both of them are World Serpents, which is a race of planet guardians on par with gods.
World Serpents are excellent shapeshifters, and have some basic reality-bending abilities as a result of being the creation of a primordial chaos goddess (who I will discuss later), such as transmutation, the aforementioned shapeshifting, and alchelemental influence.
For those who are curious what I think “alchelement” means, the word is a portmanteau of ‘alchemy’ and ‘element’, as was implied, since the elements of the periodic table are still a thing in this universe, and sometimes a creature just says haha magik flamebreath go brrrr. 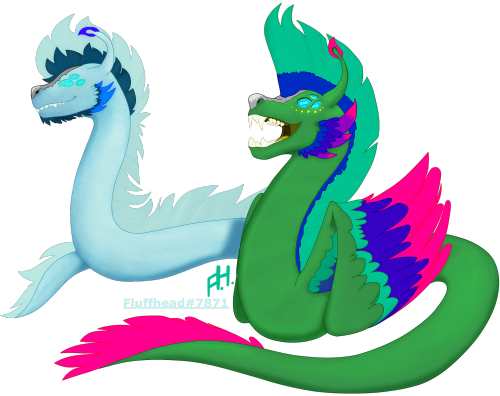 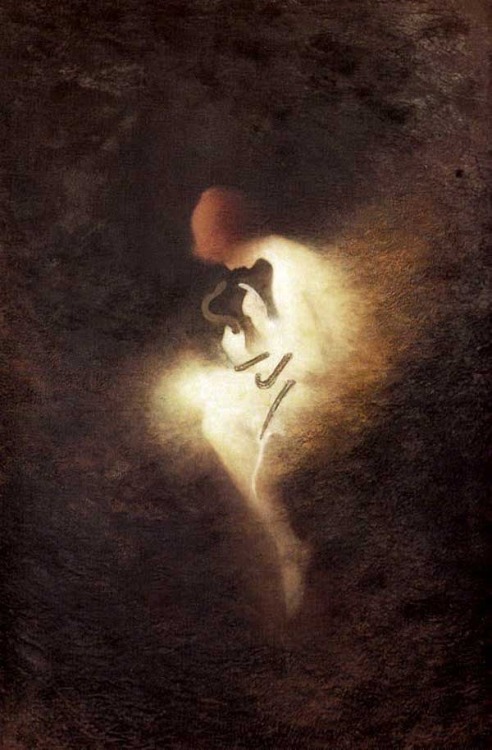 First for passages to later be relayed on crimson twilight under blood red lunar satellites, other for paths and passages whether the numbered ticking mirror or the one paved in dirty yellow plastics.

Better off righting grayscale in morality and finding out which one is further more desirable to the masses or two dumb-asses whilst all fictional and seeping from the cradle; sodden and stinking with fore-mother’s experience and fore-father’s fables.

Too quick to hit the breaks.

Too late to question picking the leprous onion should even be on his platter, it was either experiment with secret greed’s and lust or the latter; climb down the dignity ladder and who ever falls first is fatter.

Rotten, full of worms, spoilt, caked in dirt, but not worse than the auto-cannibalistic-self-carnivorous garden snake slithering this way to bite the forbidden urinal cake.

The snake way of loving you.

A serpent’s way of loving you is sinking it fangs into your heart’s center.

For rites un-followed one must swallow what little self is left and face eternal unforgiving ever-loving punishment in cause of the tempt; melt along with the temp and watch your temperament, which should be easy to admit to being more than lone friends.

The goat way of loving you.

A satyr’s way of loving you is touching you with icy hooves in December. 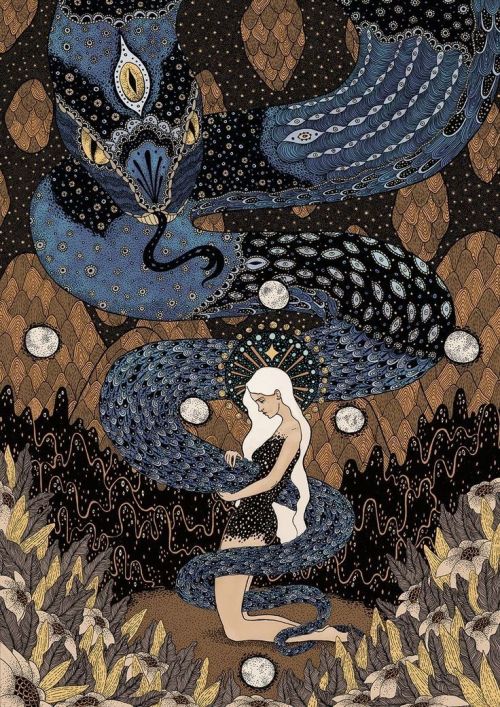