can all sets be movie based? ― Distribution of the Land. Lands of Seth

Geb, the Earth god, arbitrated between the confrontations of the Two Contenders (Horus and Seth) and decided to grant the Upper Egypt to Seth because it was the land where the god was born; and the Lower Egypt to Horus, for it was the land where his father had drowned (Lichteim1975, p.52). Hereinafter, Geb changed his mind and decided to bestow the entire land to the son of Osiris. The Horus myth of Edfu (Egberts 1997) tells that Seth complained and challenged his nephew to be finally defeated. Geb took pity on Seth and his allies, and sent them to the four cardinal points becoming, thus, the patriarchs of the lands surrounding Egypt: Kushites to the south, Asiatics to the north, Libyans to the west and Bedouins to the east (Egberts1997, p.50). This could be an account for the strong association between Seth and the foreign countries.

― Cult of Seth in Upper Egypt

Seth is given the title of “Lord of the Nile Valley Land” in the Pyramid Texts (Allen 2005, PT 155). There were cities and temples devoted to Seth until, apparently, the XXV Dynasty when the cult of Seth became extinct (Redford 2002, p.264), at least in the Nile Valley. Due to the frequent instability during the Intermediate Periods, the areas involved in these cities do not always correspond with the geographical boundaries, arranged by the Ptolemies and called nomes. Hence, I have arranged the cities considering the course of the Nile with disregard of the Ptolemaic organization.

There are two cities linked with “Seth Lord of Ombos”. One is the modern Kôm Ombo, 42 km south of Assuan, on the eastern bank of the Nile. The other is about 4 km on the northwest of the modern Tukh, in the area of Ballas called Ombos. The name of the former in Egyptian hieroglyphs is nbwty and the latter is nebwt (Daressy 1917, p.80). Ombos/Nebwt, was an important bastion for Seth and his followers during the Predynastic period around 3300 b.C. (Wilkinson 1999, p.37). Petrie (1896) found in this site the remains of an old city and a temple devoted to Seth. There are three steles from this temple exhibited in the Manchester Museum. One of them is the Anhotep Stele, where Seth appears as ‘Lord of Nebwty’ referring Kom Ombo:

According to Brugsch (1879, p.318) Seth was worshiped in Kom Ombo under the shape of the crocodile Sobek, deem to be the son of Seth (te Velde 1967, p.150). As we will see, crocodiles and hippopotamus were usually considered manifestations of the god Seth. Another piece from Naqada temple of Seth is located at Petrie Museum, London. Seth is featured standing in front of an offering table with an inscription reading: ‘Seth of Nebwt’, alluding Seth of Ombos (web 7). In the main deposit of this temple, Petrie found pieces out of alabaster with inscriptions describing the labor of enlargement made by Tutmosis III, who is mentioned as: “The good god Menkheperra, beloved of Seth of Nebwt”. In a lintel of the Temple, Seth is referred as ‘Seth of Nebwty, Lord of the Southern Land” (Petrie 1896, Pl LXXIX). In a round topped stele, now at the Glyptotek museum, a bull headed winged Seth is called “Bull of Nebwty”. The bull used to be an icon of Seth: in the Leyden Papyrus, “the son of Nwt” (which is a common epithet of Seth) is called “Bull of the night, Bull of Bull”(Griffith 1974, p.80).

― Seth Lord of Wnw and Nashenw

These two cities are sited about 50 km north of Denderah, close to the modern Kasr es-Sayed. Seth is referred as the lord of these two cities, in an inscription engraved in the inner side of the exterior wall at Medinet Habu (Gardiner 1947, p.53).

Tjebw (Tbw) was the capital city of the X Ptolemaic nome called wADt. Ancient Greeks called it Anteopolis (the city of the giant Anteus) and was settled on the east bank of the Nile. In latter times, the name of the city changed into Djw-Ka (Dw-qa), ‘the high mountain’ (Barguet 1964, p.8), Qau el-Kebir in Arabic. The original deity of this nome was Antewy, portrayed as a double falcon on a boat and assimilated to Seth, as we can see in the stele of Nakht (XVIII Dynasty):

According to Teeter (2003,p.42): “This dual identity is a reflection of the belief that a god could have more than one nature, and that he or she could have the attributes of several deities in order to express the extender power of the god”. This approach is important because all throughout the northern part of Upper Egypt we find the double falcon as the emblem of many cities that could be ancient centers of Seth cult. Over time, the cult of Seth was put aside and replaced by the double falcon, representing the reconciliation between both Horus and Seth (te Velde 1967, p.68). An inscription was found at Qâu showing the priest title sHtp nTrwy, that is to say, ‘Reconciling the two gods’ (Gardiner 1947, p. 53). According to latter versions of the myth, the battle between Horus and Typhon (Seth for the Romans) took place on the river bank close to this city, which was eventually destroyed completely. Today is El-Etmaniyah (Gardiner 1947, p.49). There was a cult to the Sethian animal, the hippopotamus, at Tjebu from the Predynastic period (Lang 1980, p. 361; Gardiner 1947, p.135) shown by a scene of the mayor of Tjebu worshiping a hippopotamus surrounded by papyrus. The inscription here is badly damaged but it could be read as: “Seth, the victorious, the hippopotamus, the Lord of the Tjebw in the nome of wADt” (Brunton 1927, Pl. 32). In the12292 Stele, now at the Oriental Institute in Chicago Illinois, a man called Pa-nehemi stands before Seth as a hippopotamus on pedestal (web 8)

Related post:
The Sites of Seth: Seth and the Environment Take time off. Do something else for a little while. But don’t give up the main purpose you have set up for yourself. Accept what’s happening. You cannot be at 100% of your capacities ALL THE TIME. Sometimes we have unreachable expectations and then we feel like a failure. Sometimes impulse is good, sometimes it’s not.

Because, you will start things, won’t feel fulfilled and quit !

We want to achieve everything right away. We want it all. We want everything now. If we don’t feel satisfied right away, we believe it was not the right fit, not made for us and bye-bye baby !

By acting this way, you will fly away from learning new things and living the experience of actually achieving what you worked for. Impatience.

Patience. Trust. Ask for help. Do it for yourself.

Yes, it feels (you feel) stupid to ask questions and be reassured but that’s important. Once again, share, share, share. We have more in common than what we think.

Now, what purpose are you setting up for yourself ? 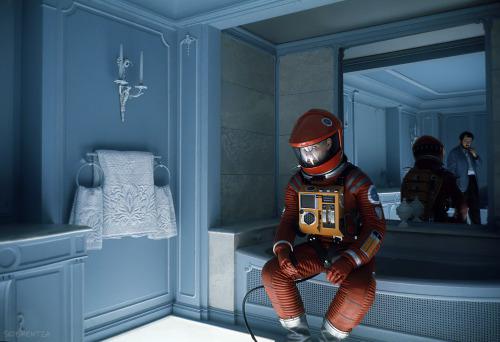 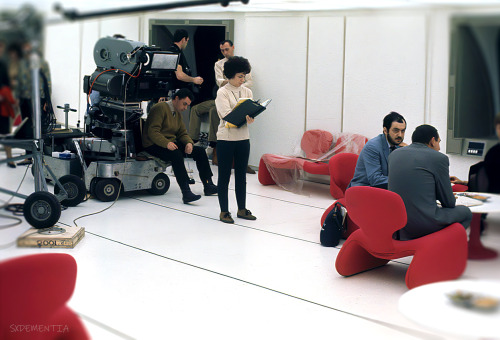 jet did not died, fuck you, he and song and living together trying to find peace helping as healers and fucking around with fire nation nacionalists, fuck you if you disagree. 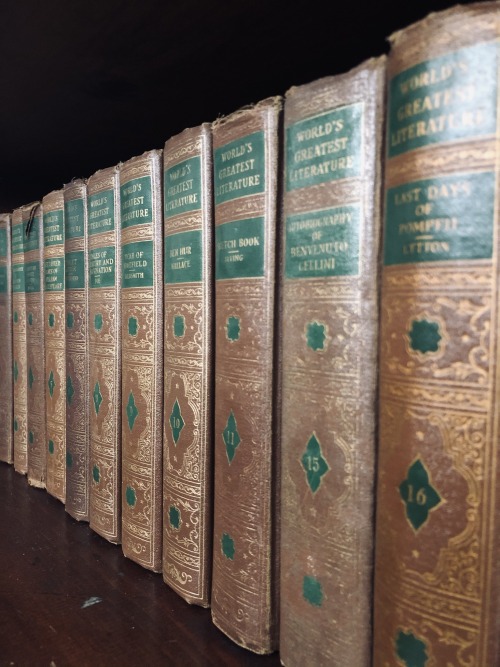 How Golden Girls Interior would look like in the 2010s 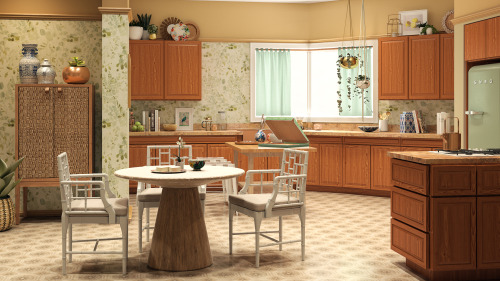 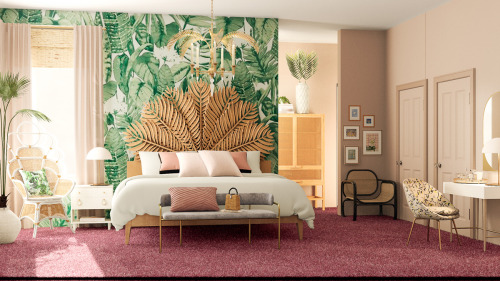 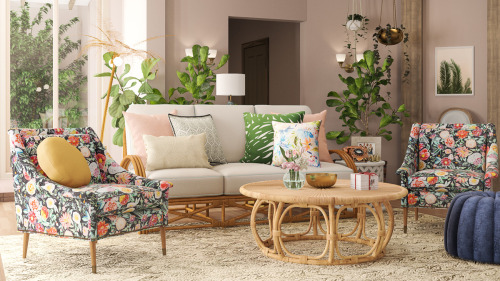 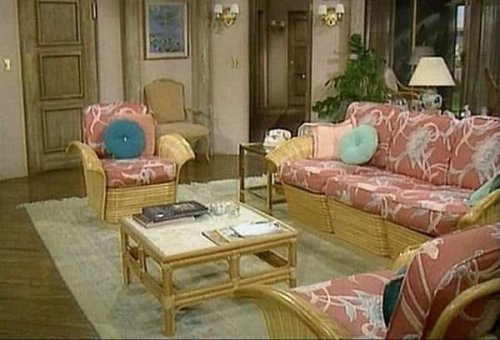 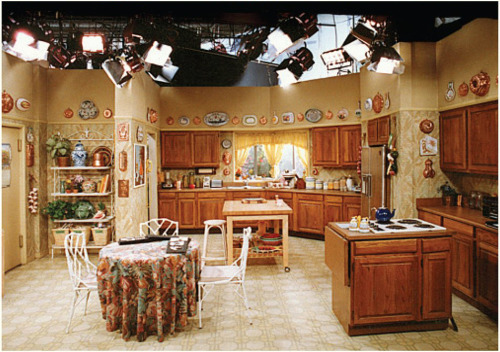 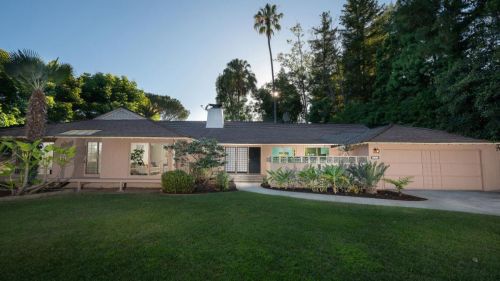 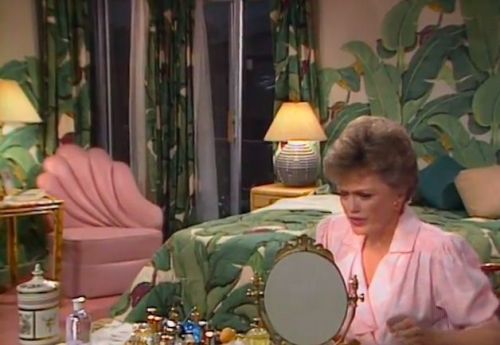 #me, #self, #body, #nonbinary, #projection, #set
13 notes · See All
beardcuratorText

I love one boy.