Seventeen could have past issues or experiences come back to happen. They may haven’t learn officially from their past mistakes they had made or their company. There’s a lot of projects and creative ideas they want to put into action with their career. They have long term visions of what they want to achieve as the future continues. But they need to make sure that there’s a balance between things they are doing. Having “harmony and compromise ” between the members. However there is going to be times where they won’t achieve their personal goals. They may feel as their hard work wasn’t praised enough or reach the standards of the public view. It will be a sense of not being appreciated enough or having comebacks not work out well. But they will have to learn to accept & create their own terms of success even when others don’t see it.

good news everybody! we narrowly avoided the disbandment of booseoksoon :)

#seventeen, #svtcreations, #seungkwan, #dokyeom, #hoshi, #seungkwan really would have ended it all over a game of mafia bc he is that petty <3, #same tbh <33, #i thought it'd be funny if bss had a _days since last fight board, #but with their track record i think the board would always have 0 lmao, #mine, #svt, #sk, #dk, #hs
9 notes · See All
cutewonuText 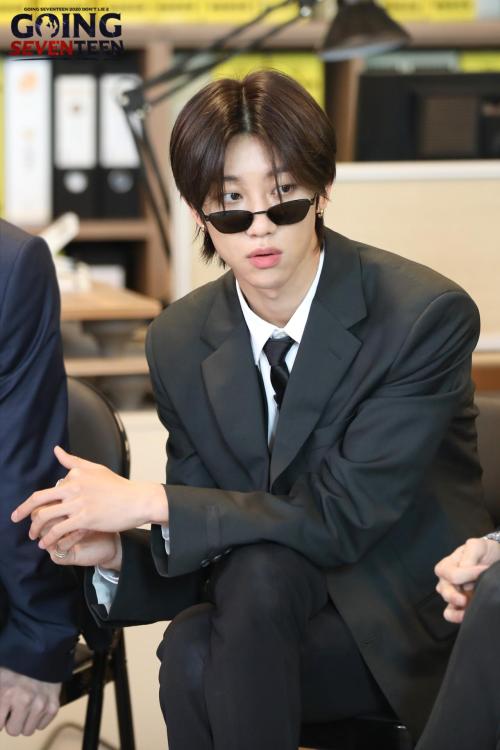 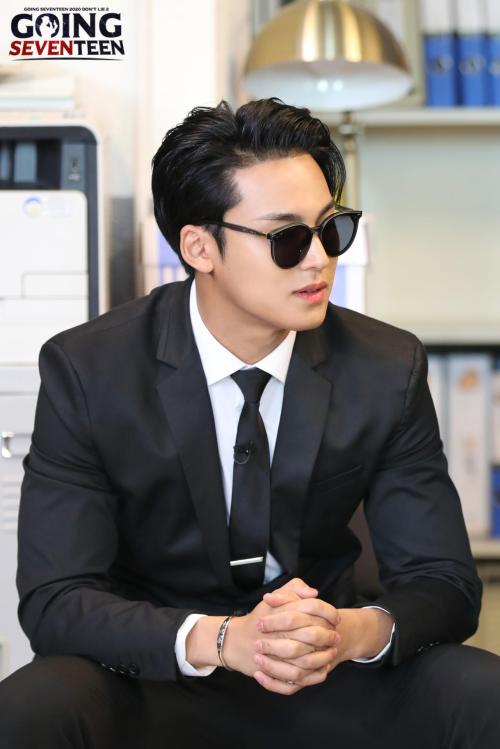 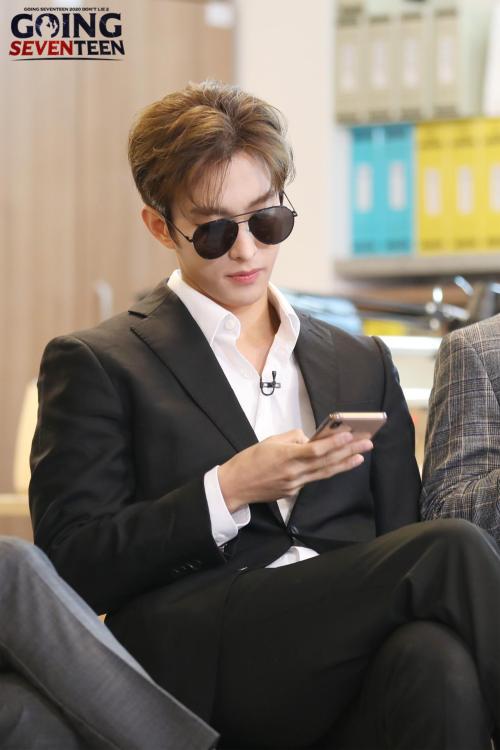 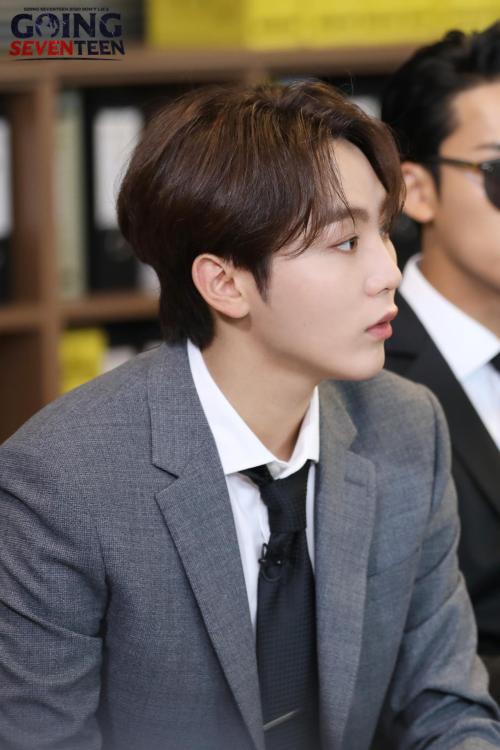 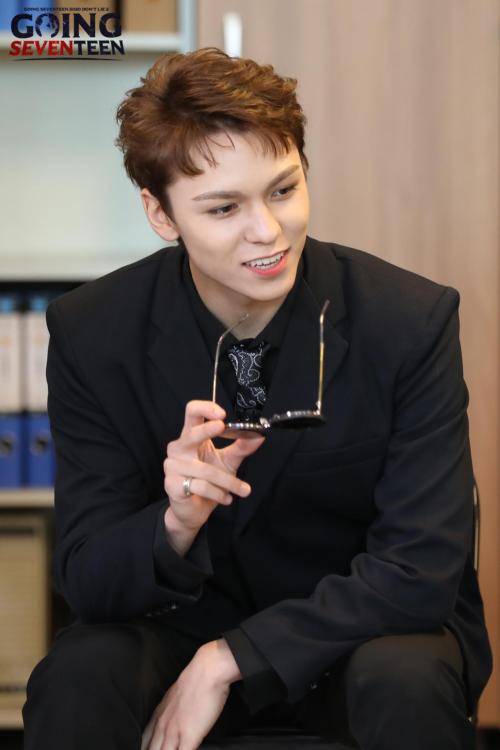 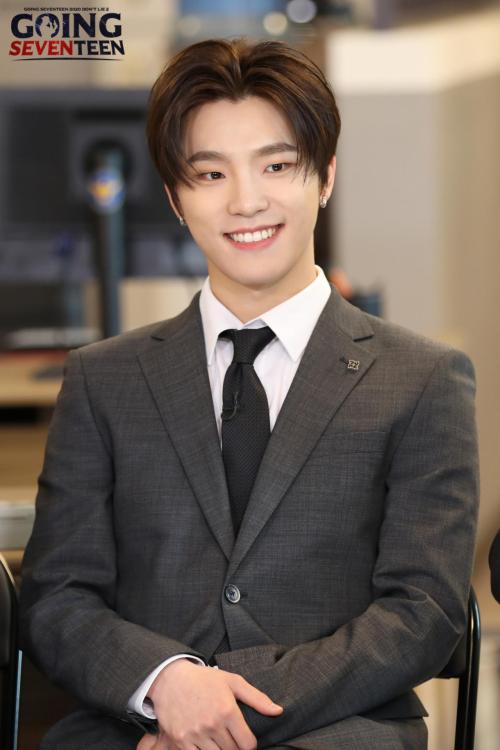 #caratrevival, #svtgifs, #seungkwan, #seventeen, #gifs, #17, #ot13, #oh to be kissed by seungkwan, #sorry for the colouring, #especially the hao one
79 notes · See All
drowninginfeels87Text

bright and cute seungkwan for @kwonthefire 💕

summary: Trying to just run away from the drama of last semester, Yn returns to it all coming back to her. Triangles end up turning into hexagons. Love just became way more complicated. Sequel to Network Love.