Look at this beautiful baby bat I love her so much!!!!!

IF IT AINT YOU TODAY IT WILL BE YOU TOMORROW 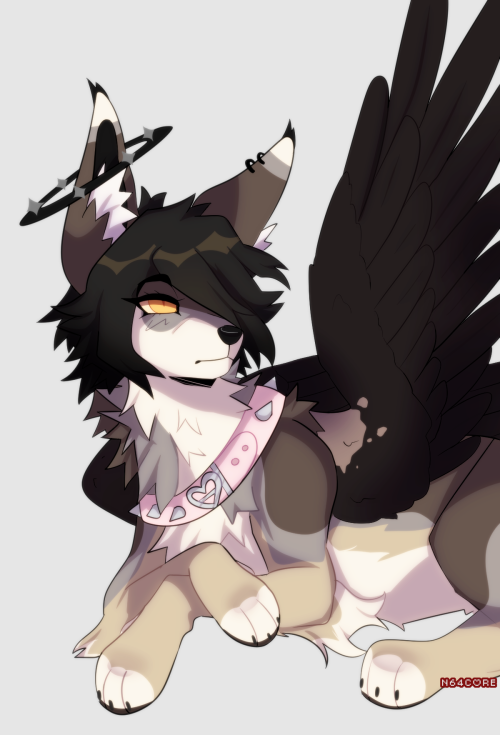 #furry, #sfw furry, #furries, #feral, #dog, #angel, #ocs, #british lads hit each other with chair, #tdl, #ariel was helping me with dog anatomy and i hope it shows
11 notes · See All
not-pawsText

Lucario is adorable and his paws are 10/10

I didn’t mean to stay up all night again but WE OUT HERE!!! trade for @ratscythe 👊😎 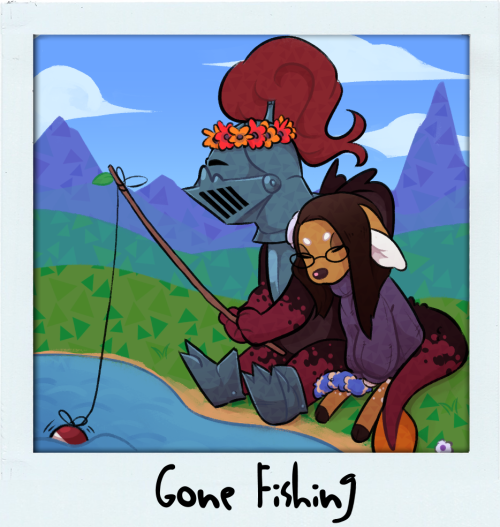 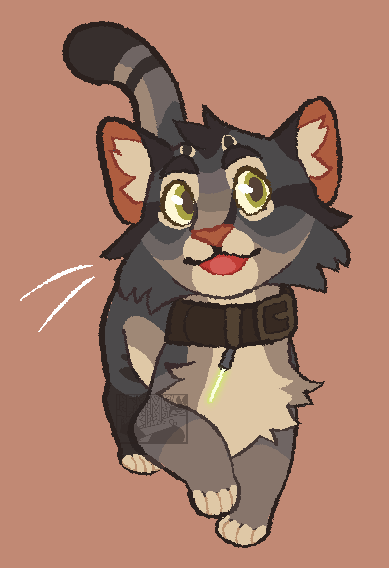 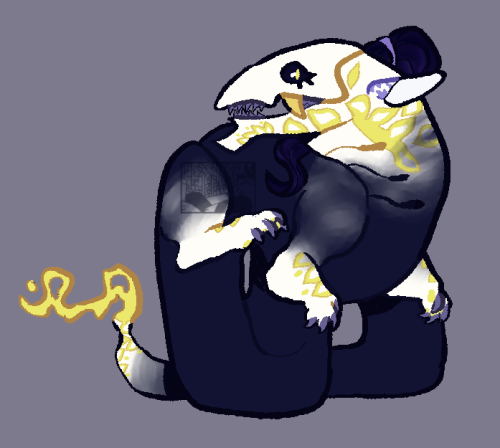 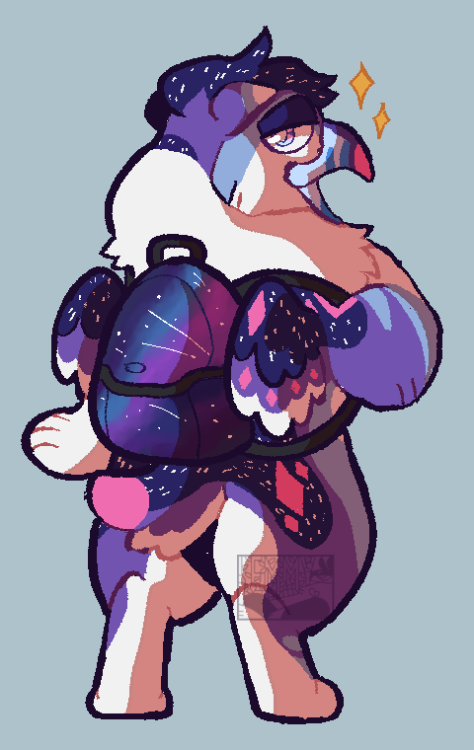 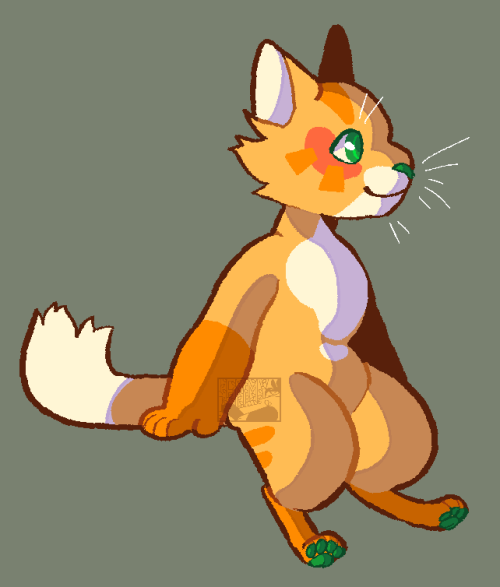 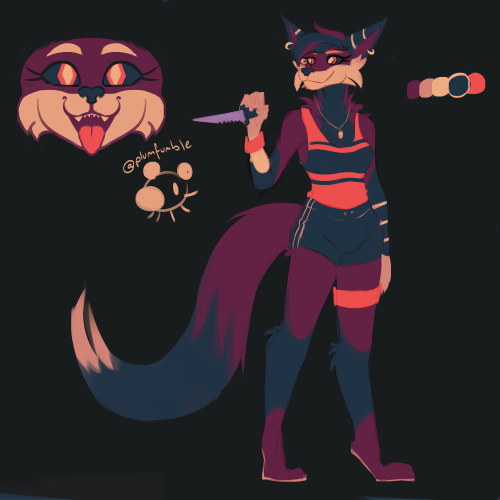 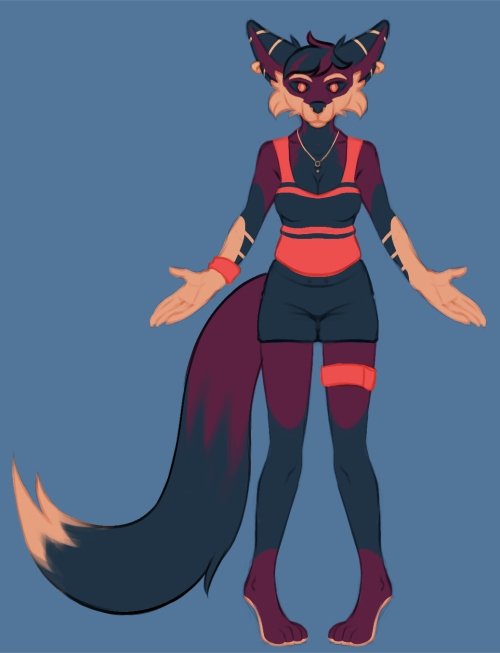 This is a kinnie design dont tag as kin/ID

only one of these is my character 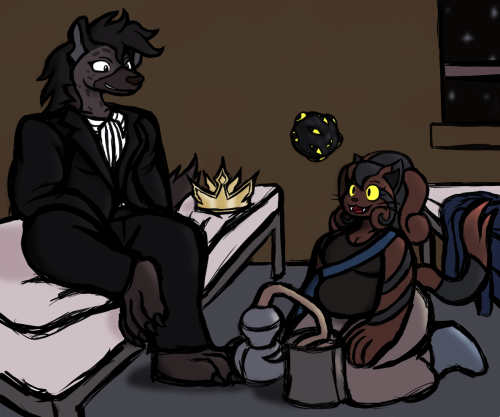 Wiggle Icon commission! These are open for $20/ea c: ! Email me at sugardriftart[at]gmail[.]com if you’d be interested in grabbing one!

outfit ych i finished a while ago for @/SimplyTemonade on twitter but forgot to get around to posting !! 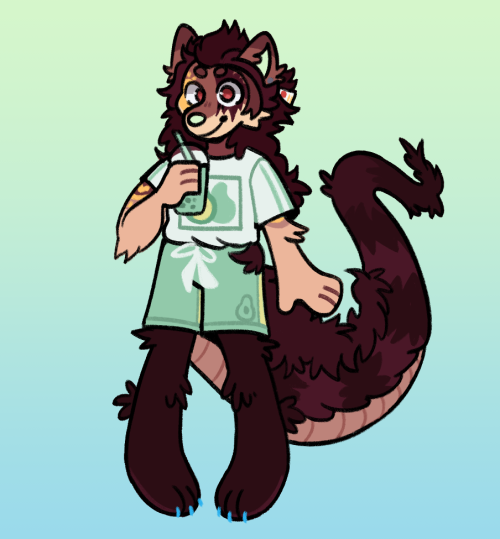 Pic 1- Juno gijinka , love the design It was somewhat hard trying to mimic some other animal features from the original but i think i made it work. Also she kinda reminds me of sailor Jupiter a little. though i wanna go and try it again as I’ve always imagined Juno has short haired to rival Haru long hair.

Pic 2- Legosi gijinka pretty standard didn’t really stray far from Paru original drawing but still add a few of my own twists. specifically the loads of bandages and mullet which i think adds to a more “delinquent” appearance.

Pic 3- up and coming render of human human Haru + some of my personal headcanons. not much to say on it right now but i generally had fun doing thise piece.

Pic 4- up and coming render of my favorite scene featuring juno from the festival arc! more on that later. 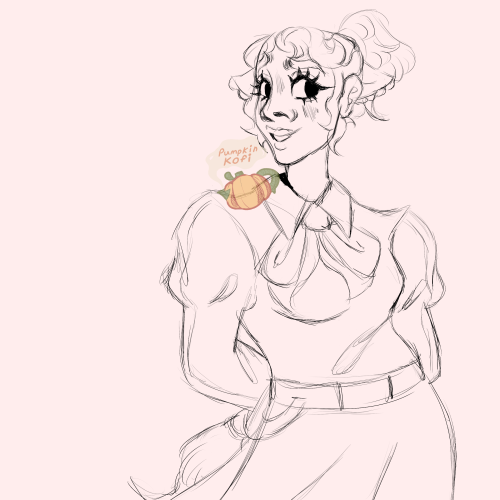 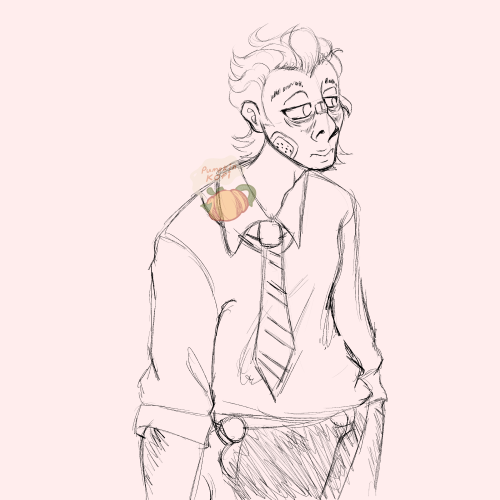 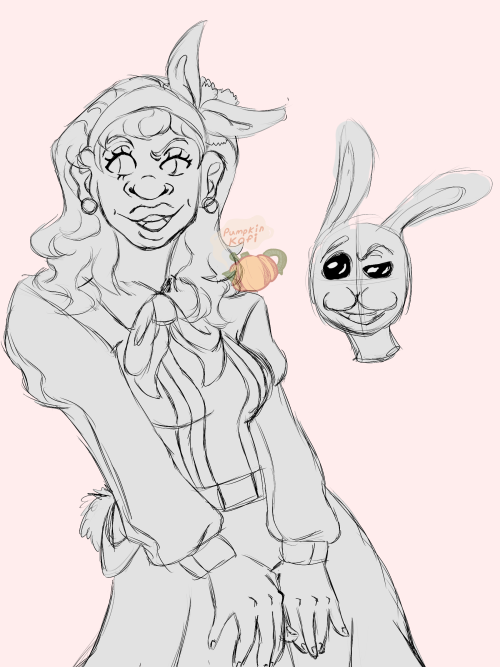 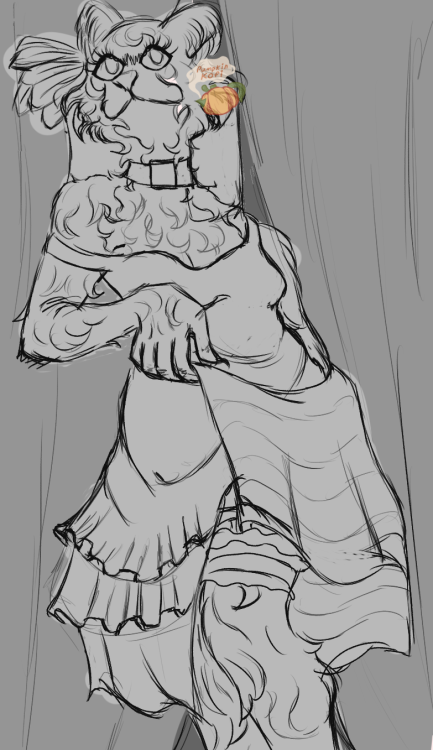 MY DIVINITY HAS BEEN DENIED 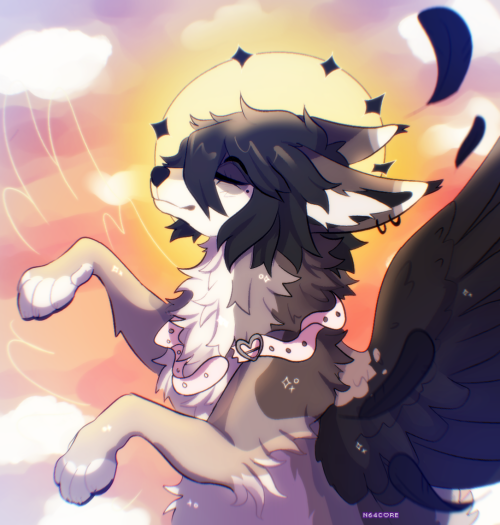 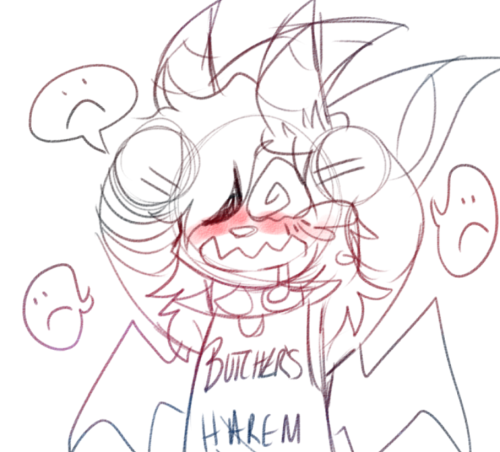 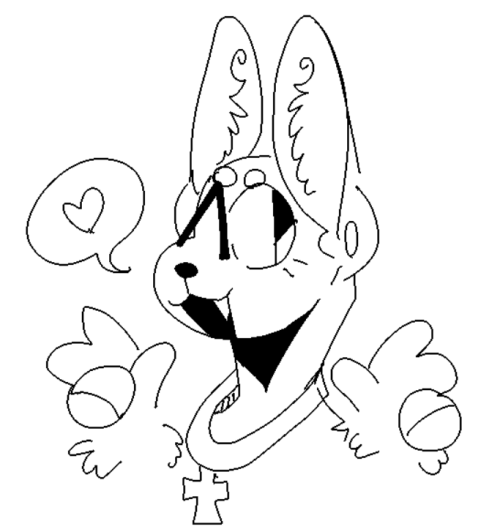