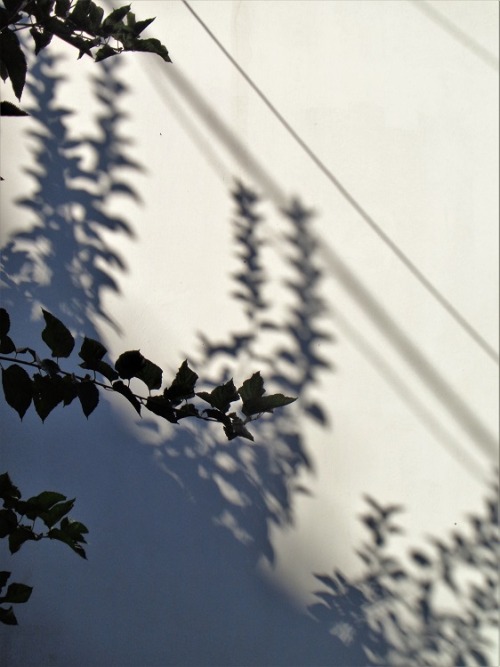 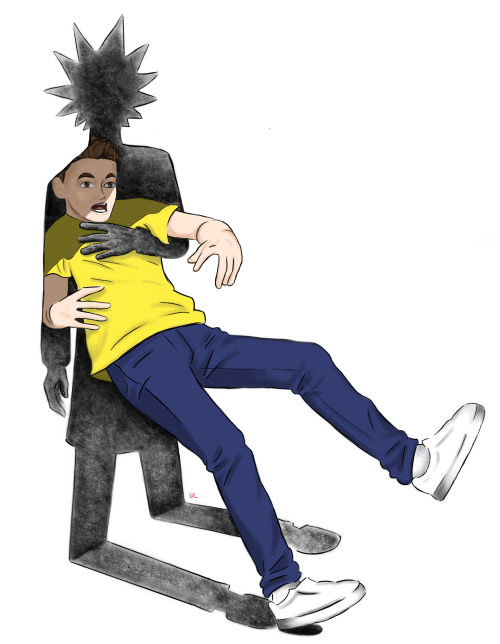 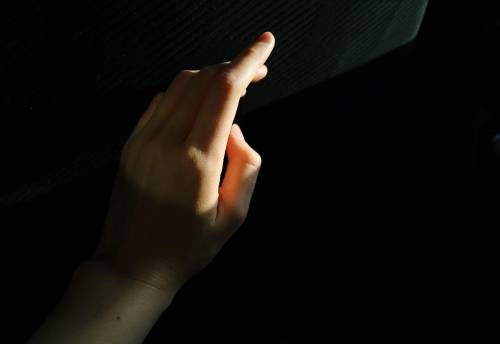 Shriektober Day Fourteen - Shadow! Can be viewed either way, pretty cool, first time doing a reversible thing so it came out pretty good!

Another Sonic headcanon: when he’s feeling sad, Shadow feels better after drinking a glass of warm milk. He purrs and blushes when drinking it, too.

He has a big fear of spiders

He would be a great dad

He is a blackbear!

He chills with Boston most of the time

She is the biggest sweetheart

She needs help when she needs to help cook so usually ask Fransisco for help since he is a cook too.

She is based of my grandmother!

Their a spirit of a Day Shift Guard at Freddys! They died from a heart attack

They chill with Max when Max isn’t bothering Fransisco.

They cant be in the light due that light hurts them

They have two forms! They have their form they use most of the time which is more friendly looking and a second form which they are more floating and have a fire look

Remember when i said he is the opposite of Fransisco,where he looks more depressed and has more rage? Well that goes with one of his two forms! His first form is the one where he looks like a 1930s cartoon and his second one ia where it looks like he’s melting and has what looks like purple flames!

He doesn’t talk much

Thought I should stick to spooky themes this month! This is a different kind of comic. It’s more of a journal entry but in comic form.

Been meaning to draw about one of my sleep paralysis experiences, which I get occasionally with various hallucinations. This common shadow monster is also a regular of mine. After I learned the hallucination is basically from mixing dream and reality, I tried to approach it like a lucid dream to cope with the horror… and that turned out to be pretty useless.

Side note: I am unable to talk or scream during sleep paralysis, so that conversation I had with that drawing was also in my head. 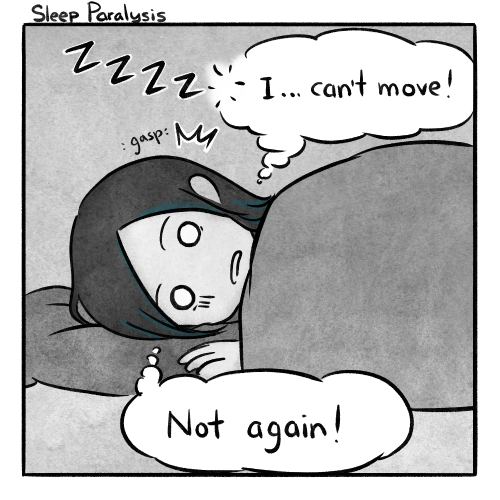 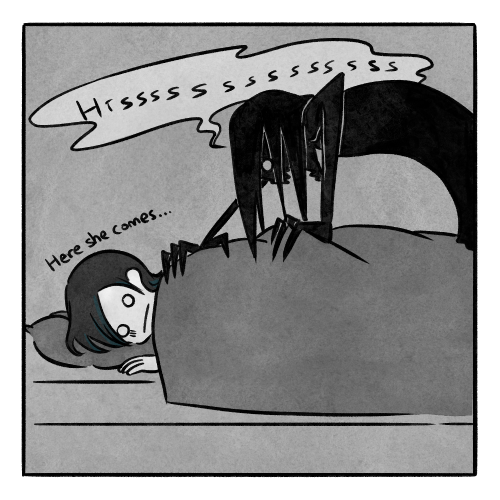 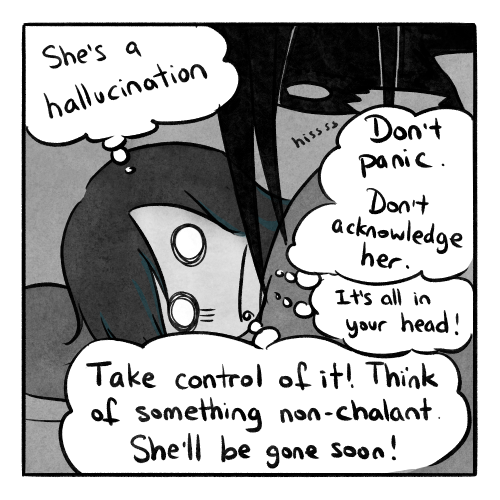 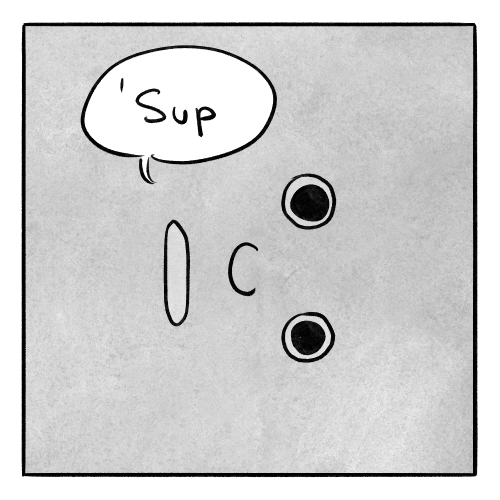 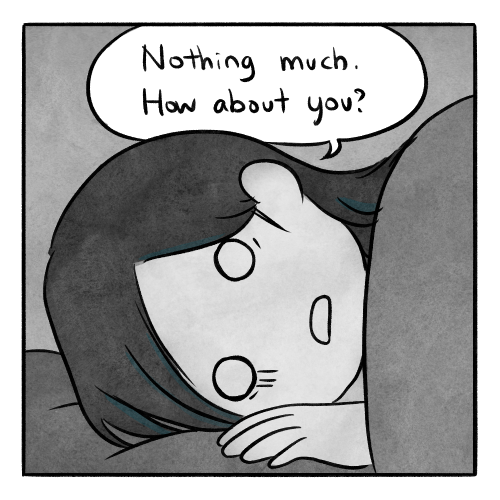 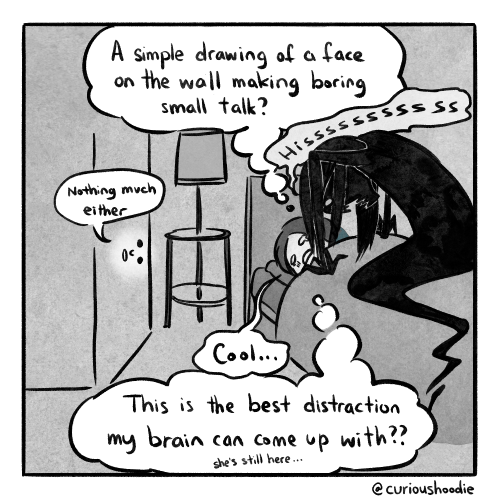 #shriektober, #swpom, #art, #illustration, #doodle, #shadow, #not sure what my thought process was here, #way behind, #catching up
0 notes · See All
torisketchesText 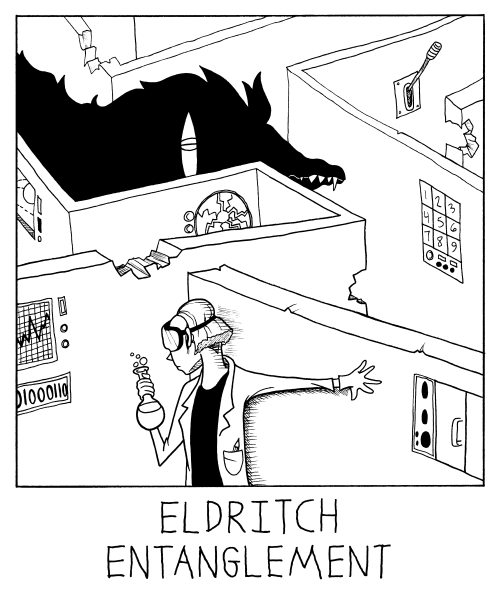 (Please don’t tag anything as ship! Thank you!) 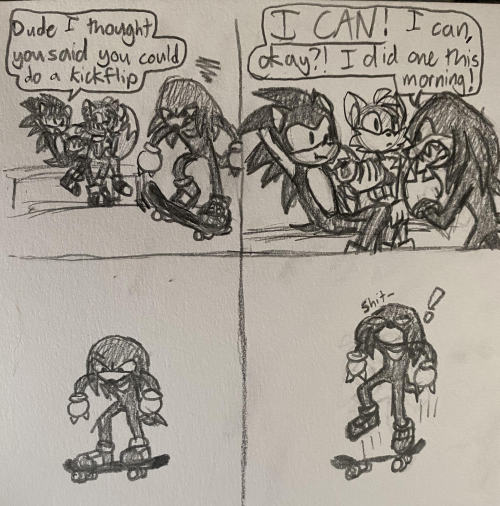 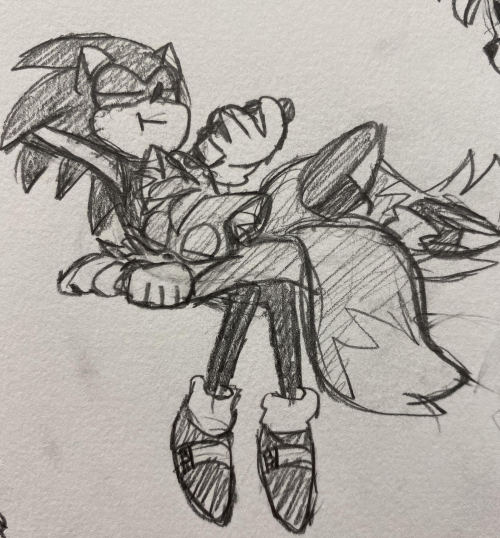 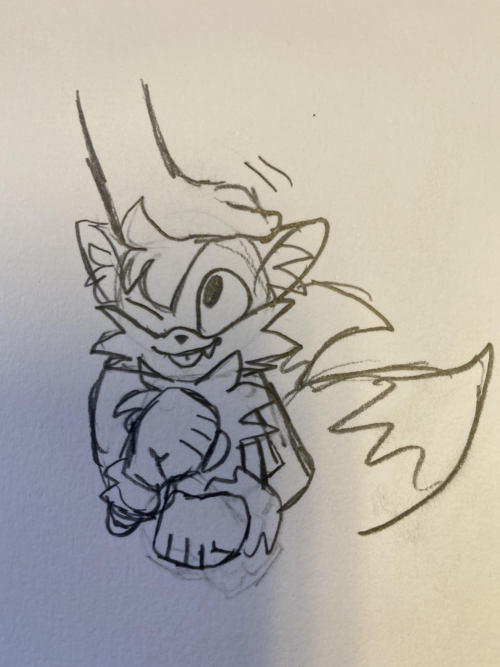 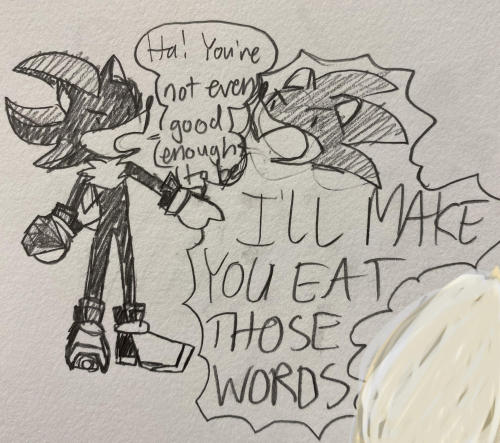 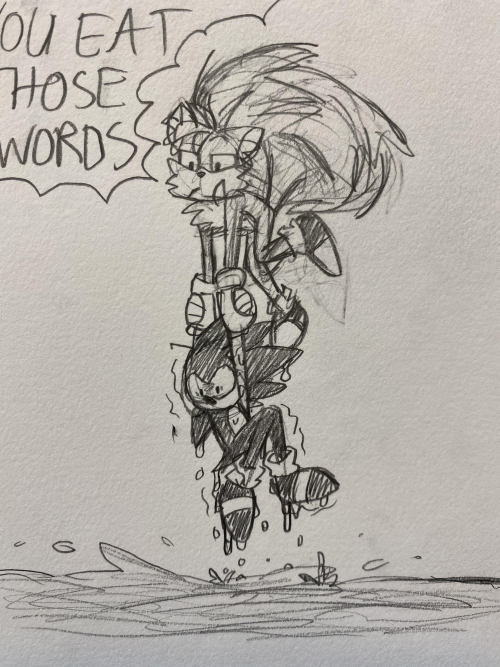 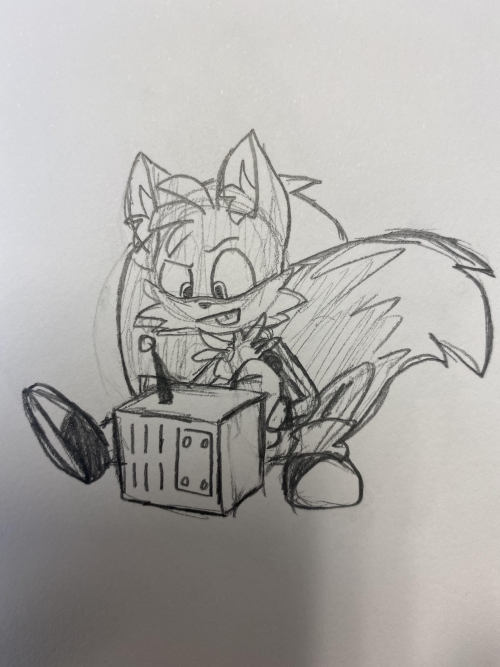 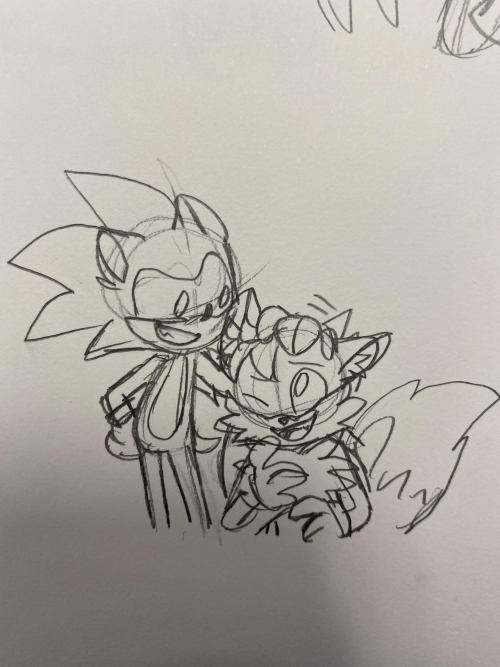 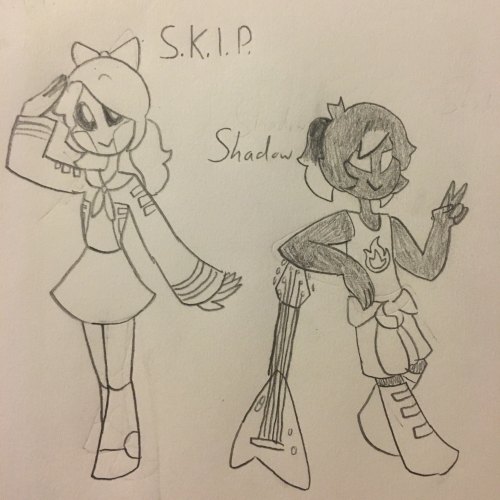