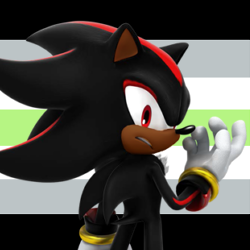 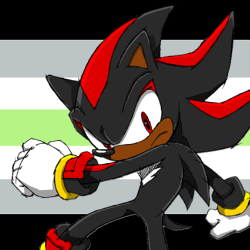 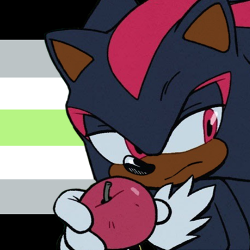 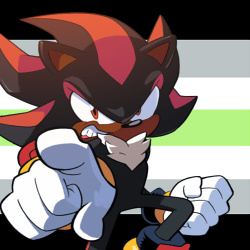 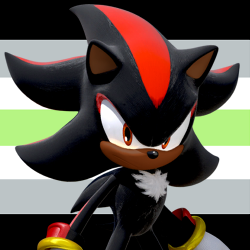 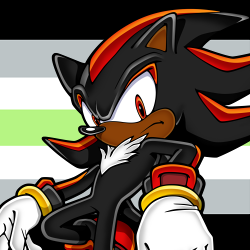 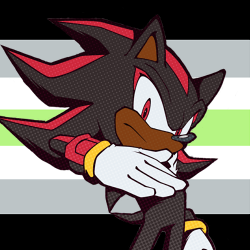 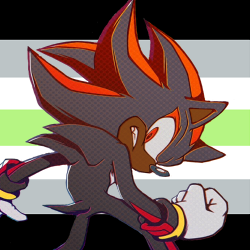 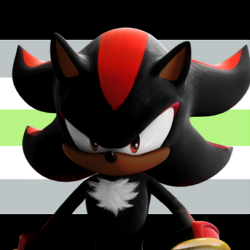 The Geki-On Live Coaster at Tokyo SEGA Joypolis is back to being Sonic-themed again! Enjoy a rollercoaster combined with a rhythm game as you race Shadow, jam to the Sonic 1 theme, and get chased by the GUN Truck! I’m so happy it’s back! 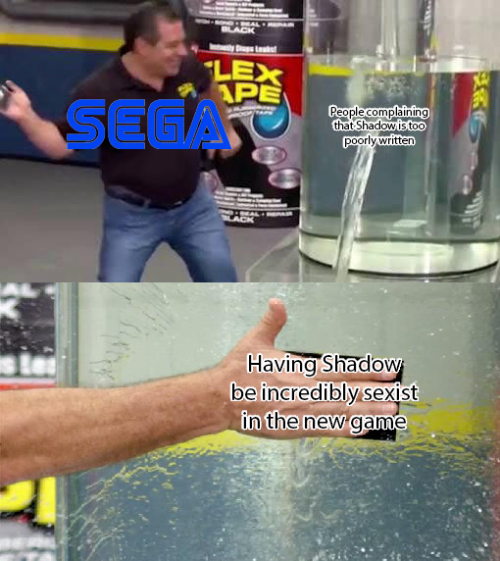 Something that always gets me is when people have Shadow do the “Faker” thing to Sonic as part of his character.

Shadow only ever said anything about Sonic being a faker once. And that was only because Sonic said it first in that well known cut scene of SA2.

Sonic: I found you! Faker!

Shadow: Faker? I think you’re the fake hedgehog around here.

That’s the only time Shadow ever does it. At least in the games. I’m not knowledgeable about the comics.

Sonic was always the one calling Shadow the faker. Not the other way around.

what he starin at

a commemorative doodle for my figurines’ reunion :3c 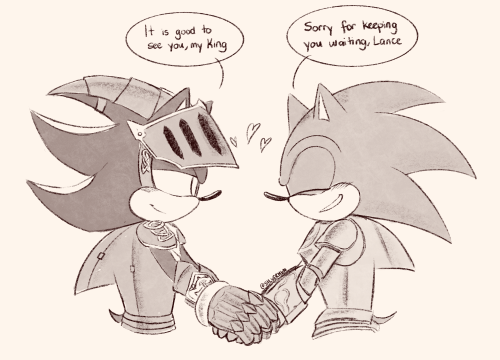 AND NOBODY CAN STOP ME 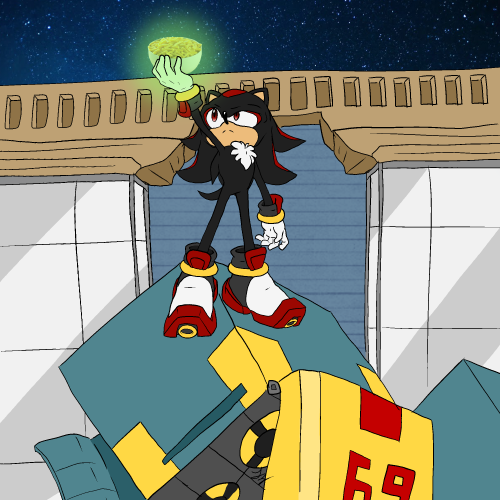 It all starts with this… 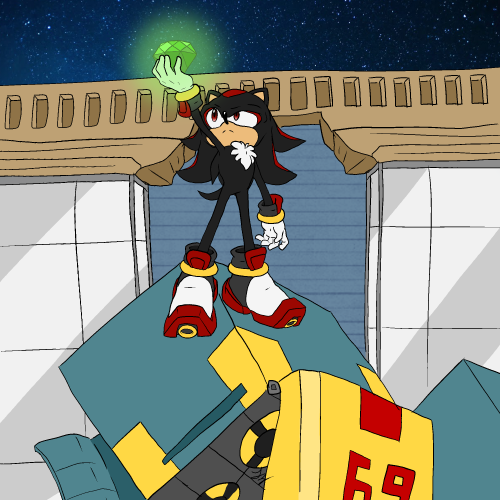 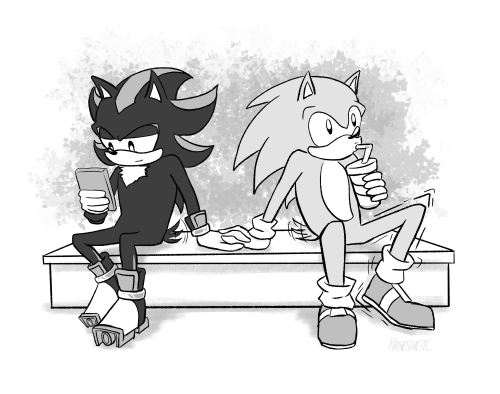 Some unofficial stuff. The minifigs are roughly the size of a US penny, and are flocked. Keychain for scale.

Loot Crate Shadow figure. He’s missing the stand. I don’t have much info on this, except that his pelvic thrust is on point.

The majority of my [mostly authentic] plush collection. If anyone wants a closer look at anything, feel free to ask!

(Oh boi why did I agree to colours! Well, I hope sort of looks good. experimented with the Hard Light setting for shading. This comic is for improving my art so I guess I just gotta power through it.)

(Finally, Sonic is in this comic (in flash back)! He will appear eventually, along with other movie (and non-movie) characters. Anyway, we have officially ditched Shadow and the RP can get super fun/bum.) 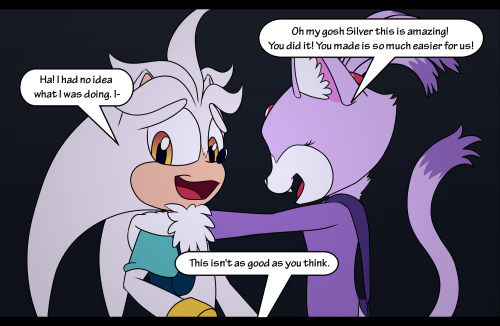 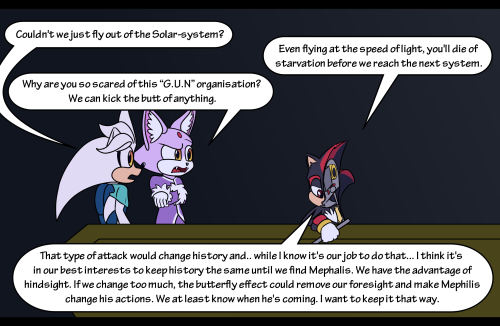 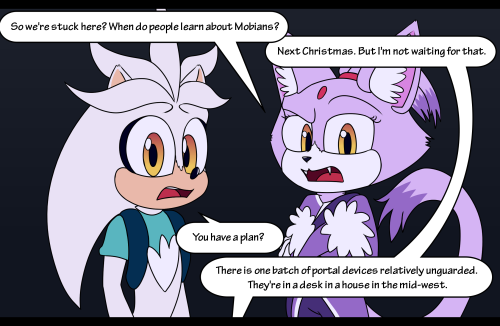 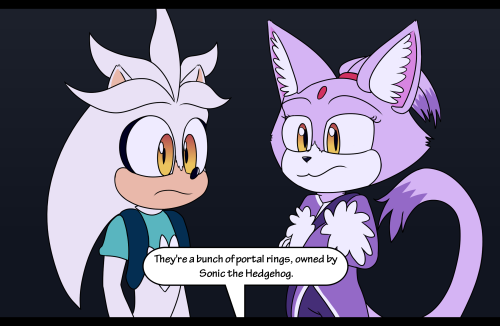 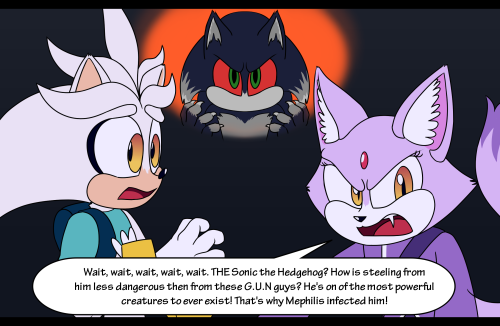 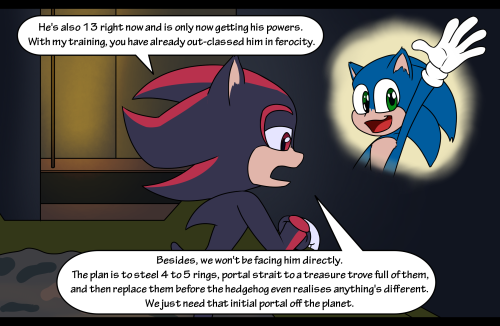 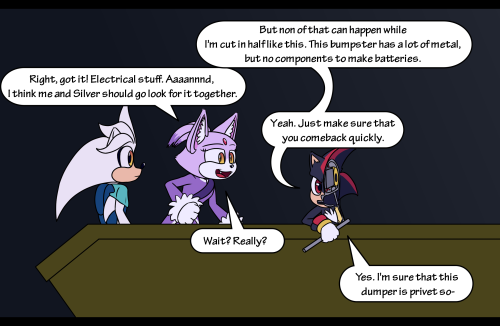 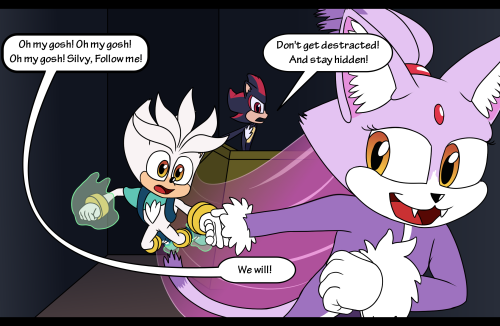