I honestly need Shang-Chi in my life right this instant. My mom’s tired of hearing me gush over the same non-Chinese men of Marvel.

#i mean except benny cumbers cuz she adores him, #shang chi, #shang chi and the legend of the ten rings, #chinese, #asian, #marvel, #mcu
0 notes · See All
daysuntilnewmutantsText

251 days until The Eternals

615 days until Thor: Love and Thunder

657 days until Doctor Strange in the Multiverse of Madness

853 days until Spider-Man: Into the Spider-Verse 2 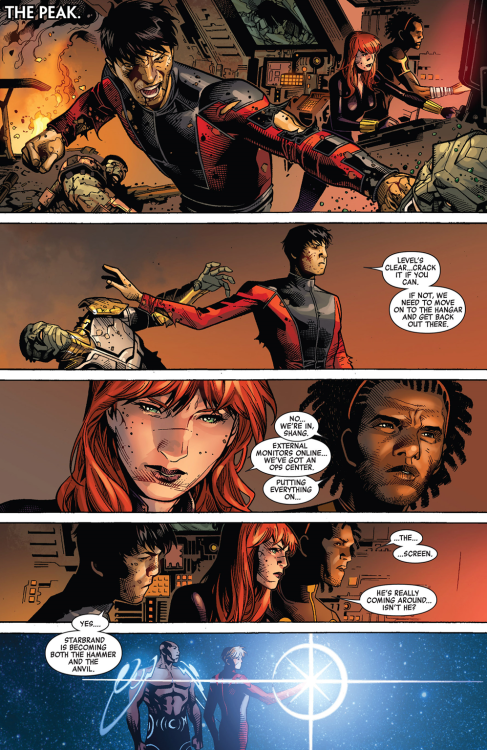 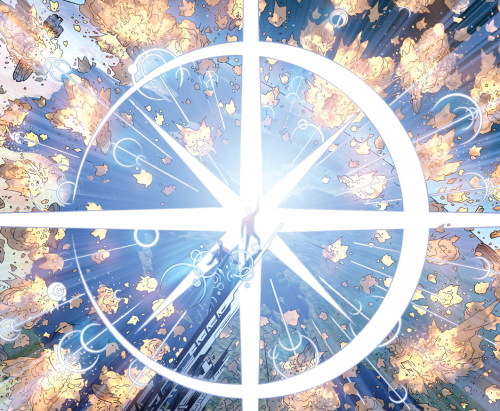 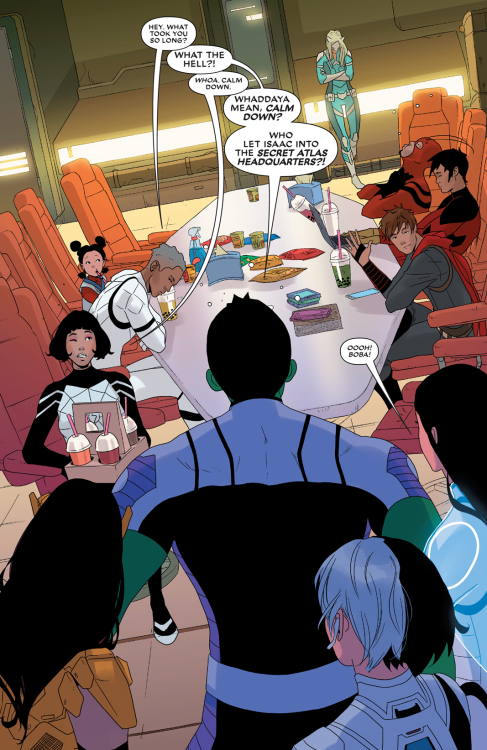 I know it’s technically June now, but I forgot to post these last two figures before today 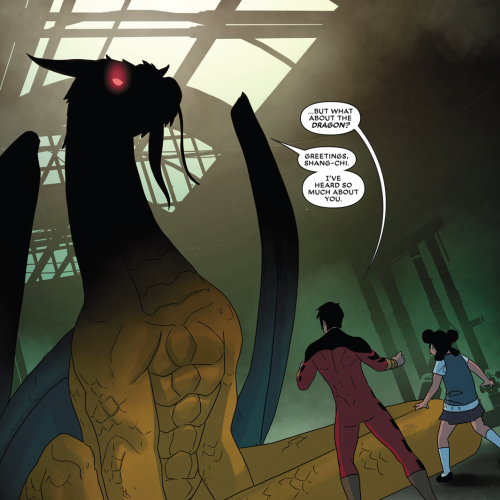 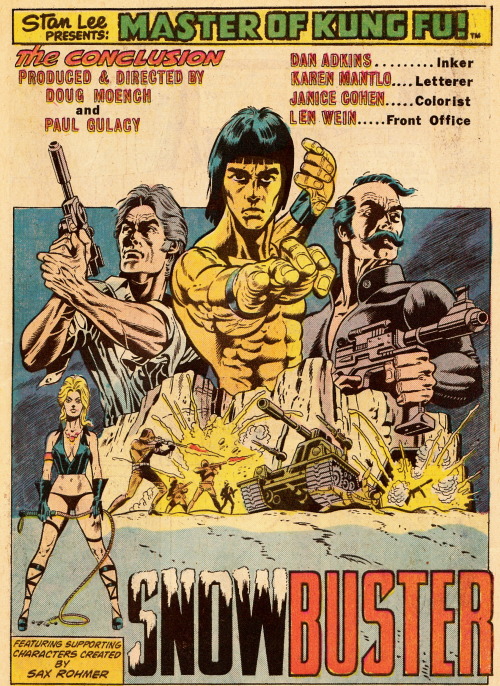 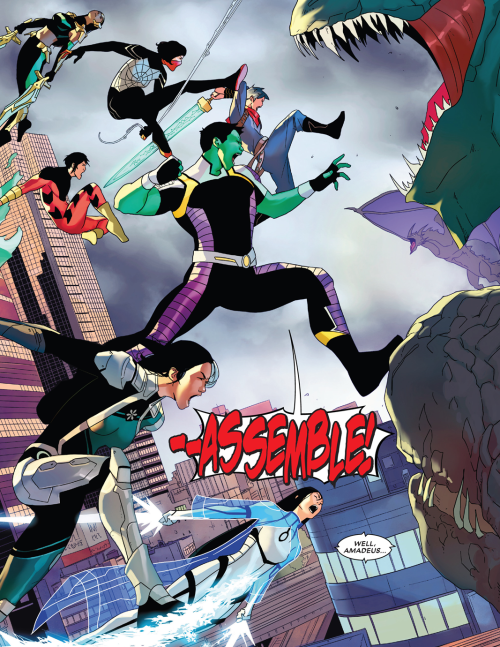 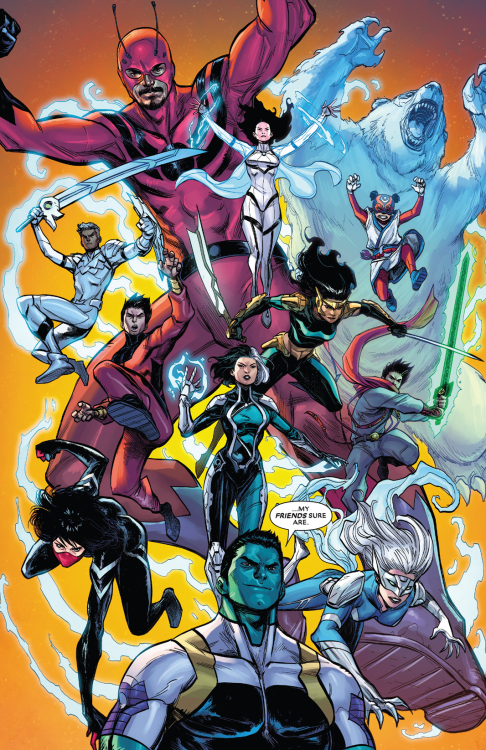 war of the realms #5 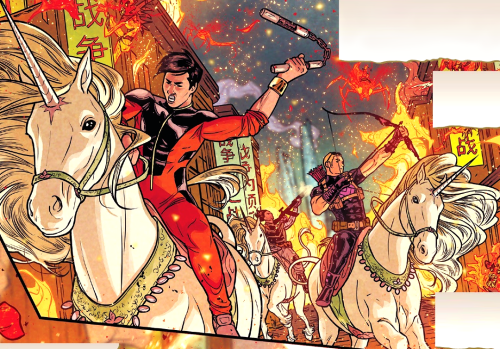 Apparently Shang-Chi and the Legend of the Ten Rings takes place during the snap….and it’s a spy movie??? I am getting SO. EXCITED.

264 days until The Eternals

628 days until Thor: Love and Thunder

670 days until Doctor Strange in the Multiverse of Madness

866 days until Spider-Man: Into the Spider-Verse 2

(put my plain clothes on my favorite characters)

With Netflix’s hold over Iron Fist coming to an end, it’s only a matter of time before we see the iconic character back on our screens. But back to the comics, in the first novel, we see Danny Rand fight off an island of kung-fu champions to reclaim his power and belief as the Iron Fist.

‘Sabertooth Round Two’ stars with Danny Rand being attacked by a villain named the Seer. The Seer can take control of people, and is looking to cash in on the bounty placed on Danny’s head. With a little help from Shang Chi, Danny quickly dispatches this villain, only to find that the real villain is Choshin, the leader of the kung-fu island from which he’s returned. Choshin looks to return to the mystical land of Kun-Lun and take over. Will Danny and the now good guy, Sabertooth be able to stop this invasion?

Just like the first novel in this series, I really like Iron Fist as a character. He’s extremely fun to read and not a bad fighter either. I thought the inclusion of both Shang Chi and Sabertooth did not seem forced and the story flowed well. There wasn’t much in terms of character development, but I can let that pass.

The artwork was pretty good, and some of the larger panels with the full fights were impressive. The covers on the other hand were a little disappointing, but overall, this was a decent novel in an already good series!

This cracked me up and reminded me of that scene in Lord of the Rings!

Iron Fist, without a doubt. Although I have to say Sabertooth came a close second! 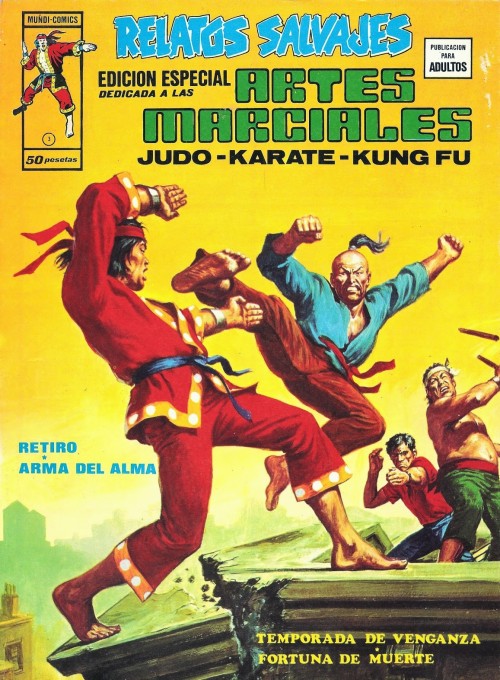 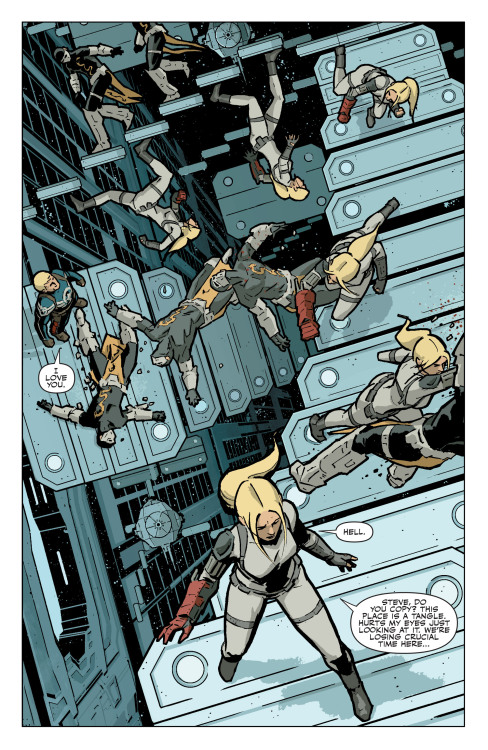 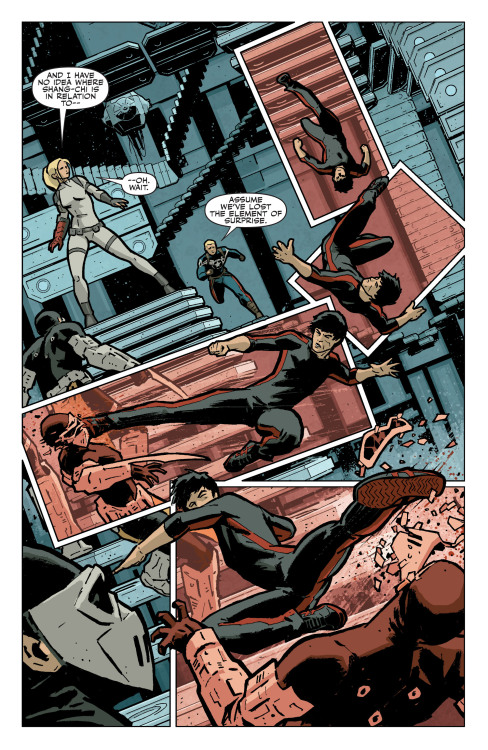 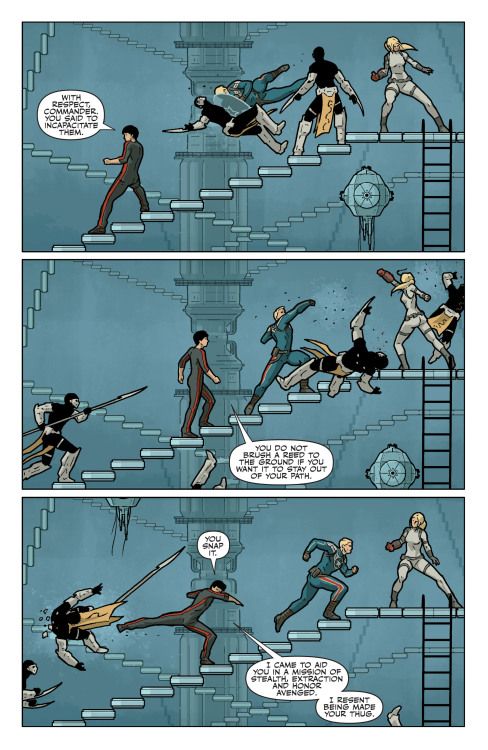 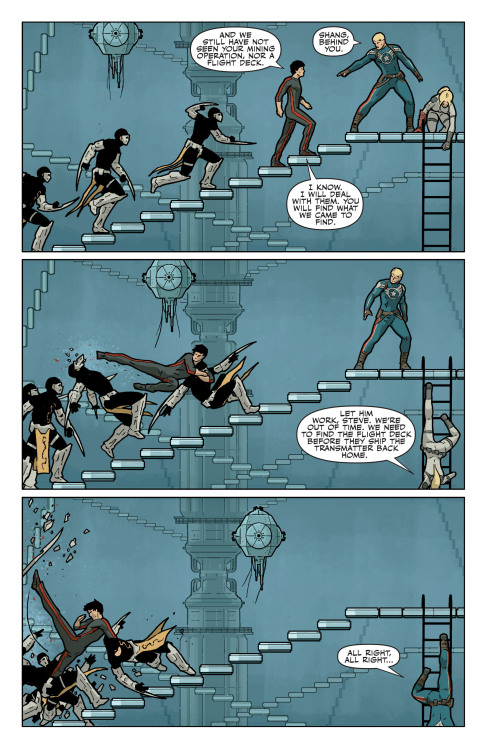 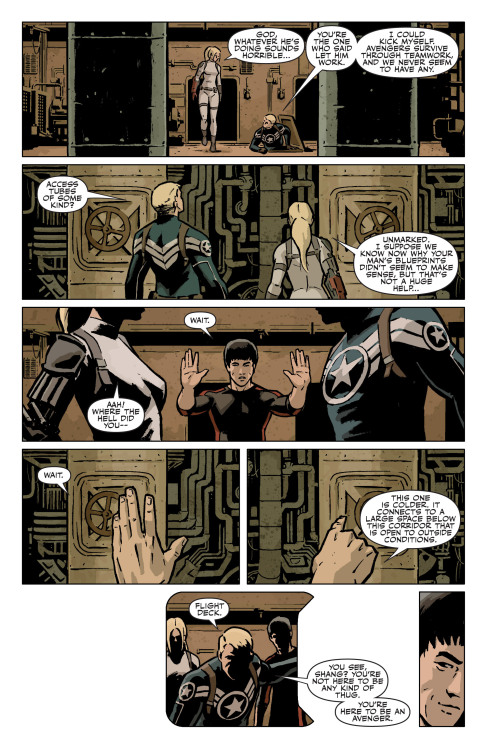 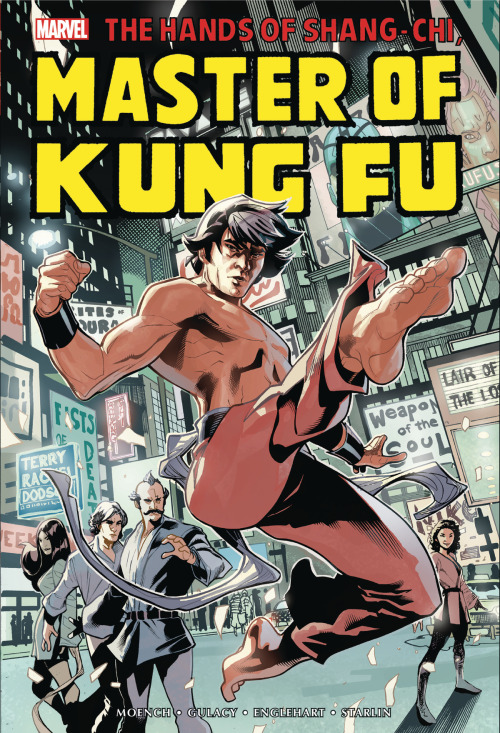