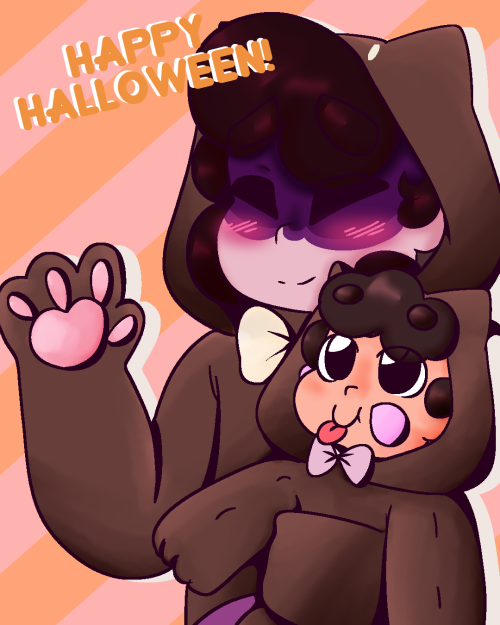 oh! We’ve already answered that! It was one of our first posts! 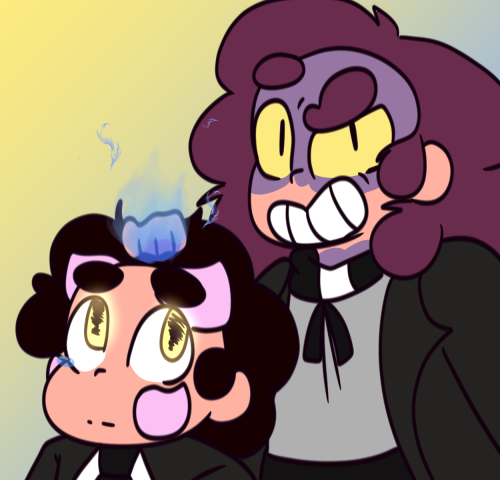 (gonna post this on my main since I posted like 5 things in 10 minutes on my blog sooo.)

Some sketches I did for our @steven-audventures ask blog!

He stared down at the rock, his eyes drifting between Lloyd, the shattered crystal staff and the torn red fabric caught underneath rubble. There was no questions, no wondering necessary to know what had occured. The ceiling had collapsed and Kai had been caught beneath the falling rocks.

And it was all his fault.

(Thank you @fandomrecycling for this and nya’s name suggestion! You’re awesome)

Cole bursts into the cavern with the escaped prisoners, ready to join up with Kai and Lloyd only to discover that during his entrance, Kai was crushed beneath falling rocks. Drowning in his guilt and anger, his eyes start to glow and he unlocks his emotional elemental form and begins to advance on Chen, who is egging him on. Once Chen realises he’s made a mistake, he disappears before Cole can get his hands on him. It takes Zane and Jay holding him down and talking to him to calm Cole down and out of the state however every mention of Kai or Chen brings it back and they must all work together to keep Cole calm and stop Chen before Chen and his army takes over Ninjago… or before Cole destroys it.

#ninjago, #apeshit aus, #shattered au, #tw death, #sorry kai, #you will be sorely missed, #also i am here for cole being destructive, #this au follows most of season 4, #but with the key difference of kai being ded, #and cole being like a ticking time bomb, #not to worry, #it gets so much better, #:D
16 notes · See All
shattered-dad-auPhoto 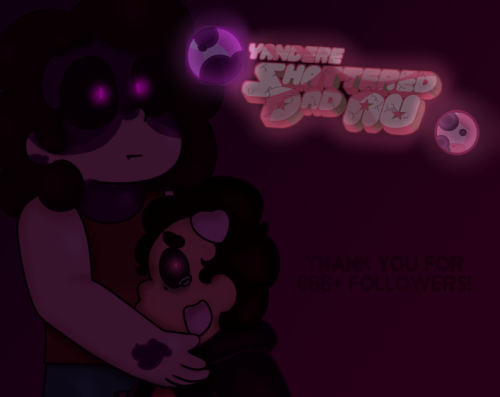 Tim never learned how to dance, too embarrassed to even try, but JJ doesn’t give a shit. JJ loves dancing, especially Ballet and he’s very good at it, despite how creepy he manages to make it look. 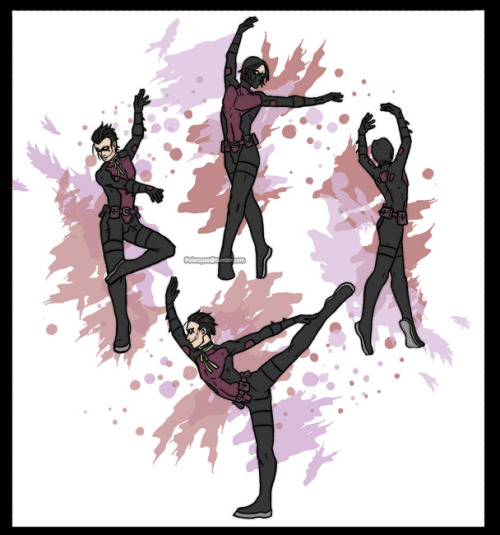 Its official! The Shattered Dad AU Blog has been created! The blog will be run by myself and the amazing @axolotluv!

If you’d like, the blog is right here: @shattered-dad-au !

Asks will be opened for the blog soon enough!

Have a lovely day/night everyone!

After finding out about JJ being a split personality in Tim, Bruce does what he does best, not addressing the problem by hiding in his work. Thankfully after JJ saves Damian from a nasty attack by Two Face, Bruce finally sits down with Tim and asks to talk to JJ.

It’s hard, seeing the scared and twisted face of his own enemy on his adoptive son but he deals with it, determined to try and understand the madness hiding dwelling inside of Tim.

JJ explains that he hates the Joker. Sure, he gets what uncle J tried to teach him, show him that the world is utter garbage and people are rotten, but all JJ learned that Joker was the most rotton of the bunch. And hey, what better way to create chaos than doing the exact opposite than what Joker wanted him to do?

Essentially JJ gets his kicks by pissing off Joker. 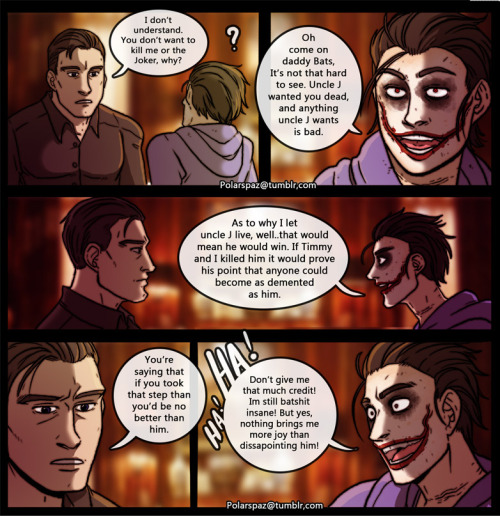 Shrikes are cute..and then you realize they bash in the skull of their prey with their beaks and then imaple the bodies on spikes like tiny little seriller killers.

Also nothing says sexy like decorating your house with the bodies of your slain victims. 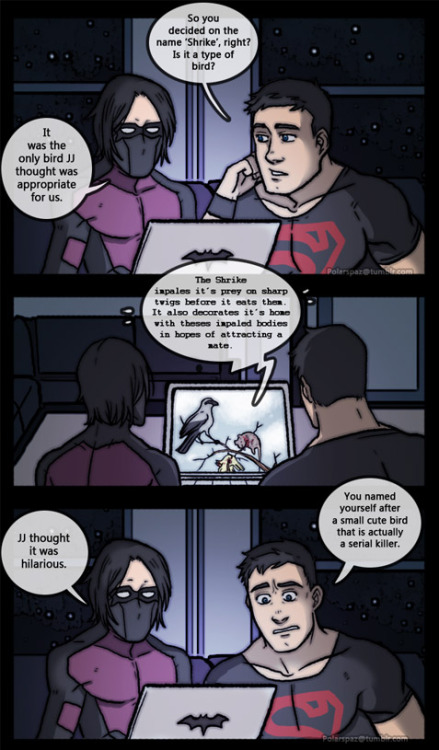 //Here is the RPG Meme I mentioned before! (I mentioned it on the Coren Character Selection Picture)

The AU’s featured in this are:

This is basically Amethyst in the Shattered Dad AU right? @axolotluv

But on another note this exists now