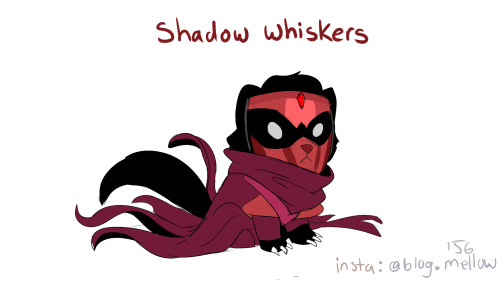 Anyone who has met me: You are literally listening to Mamma Mia while drawing She Ra fanart.

#should be sleeping rn but like eh, #wtf im gonna be so tired tomorrow and i have pe, #eh, #sounds like tomorrow's problem, #she ra
0 notes · See All
dovescendantsText

I’m bored give me something to edit (video or picture.) or to draw

we got i dont love you, teenagers, vampires will never hurt you, fake your death, na na na, and to the end by mcr, choke by IDKHOW, all we know, ignorance, and all i wanted by paramore, la devotee by p!atd, satellite, lullabies, and break out! break out! by all time low, church by aly & aj, supercut and ribs by lorde, waves by chloe moriondo, and green, devil town v1, and banana bread by cavetown!

#sep texxt, #ask, #chaotic-catra, #tw cavetown, #hhhh this is a LOT and i love it, #she ra, #spop, #catra, #adora, #catradora
3 notes · See All
sameadoradifferentdayPhoto 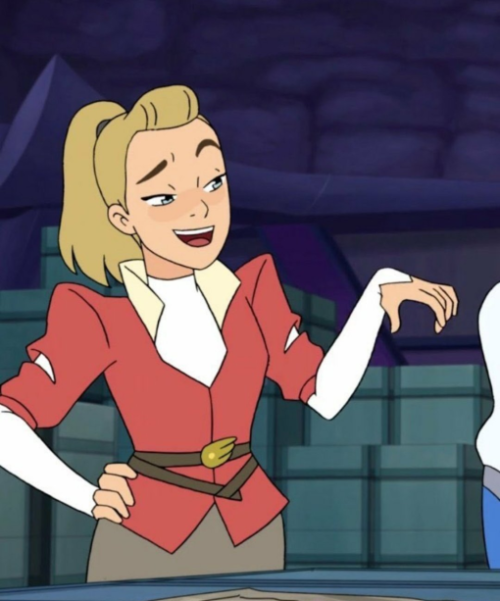 #she ra, #spop, #adora, #adora she ra, #she ra and the princesses of power
2 notes · See All
elyfonartText

CORRIDORS AYY! (i have an ask ab Promise coming!)

so uh this is a very catra-centirc ep so we have a lot from my catra playlist - jasey rae and kicking & screaming by all time low, helena, the ghost of you, give em hell kid, SING, and the end/dead! by mcr, manta rays and waves by chloe moriondo, devil town by cavetown (specifically v2), don’t you dare forget the sun by get scared, word ain’t enough by tessa violet and chloe moriondo, and all i wanted by paramore bc i like pain :)

One of the reasons I really “like” the concept of Hordak never having been a general, of him having deluded himself into his supposed role, is that it really emphasizes both the dependency the clones have on Prime and Prime’s utter indifference to them.

Here is Hordak, dedicating his life to fixing the “mistake” of being sickly by throwing himself into conquering Etheria, completely dedicated to proving himself to Prime. He truly believes it is the most important act he can undertake. Whether he succeeds or fails dictates the remainder of his life. Hordak views his relationship with Prime as so absolutely vital that repairing it is essentially his only life goal.

Whereas Prime… saw that one of his clones was getting a bit thin and a bit raggedy-looking and sent him to the front lines so that he wouldn’t have to look at him anymore. Promptly replacing him with a more pristine model. No concern for the magnitude of this action in Hordak’s life, no care for what this would do to his psyche. Prime, after all, is totally unaffected by it. One clone… another clone… as long as they worship properly and look pretty, he doesn’t care one bit.

The difference in how Prime and his clones value their relationships with one another is profound. There is such an inequality there: Prime is everything to these people, whereas to him… well, each clone is an interchangeable part of a narcissist’s machine. And I feel like the concept of Hordak staking his life on these delusions of importance and closeness and value wonderfully emphasizes that. 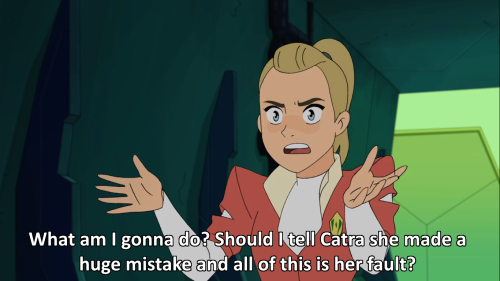 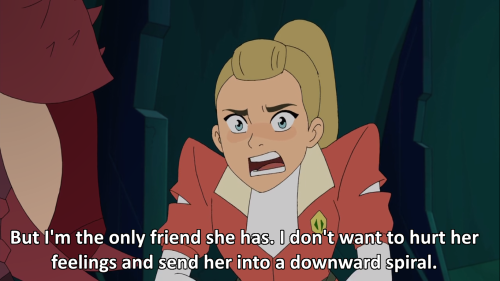 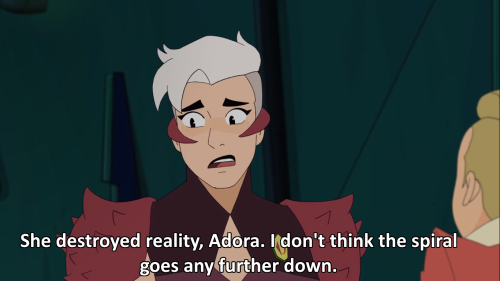 #she ra, #she ra and the princesses of power, #spop season 5, #arts, #fanart, #she ra fanart
7 notes · See All
beckyarteestText

Mermista: Come on Adora, the math thing isn’t the problem, night shift’s keeping you and Catra apart. You two just need to bone.

Adora: What did she say?

Mermista: I said you two need to bone.

Adora: How. Dare you Mermista. I am your SUPERIOR OFFICER!

Adora: BOONE! What happens in my bedroom, Mermista, is NONE of your business!

Adora: BOOOOONNNE???!!! Don’t ever speak to me like that again.

#she ra incorrect quotes, #she ra and the princesses of power, #she ra, #source: b99, #Adora, #catradora, #mermista, #glimmer
10 notes · See All
breakumsText

#she ra, #light spinner, #shadow weaver, #spop, #she ra 2018, #she ra and the princesses of power, #FtLoSW
8 notes · See All
sunfloowerlatte-artPhoto 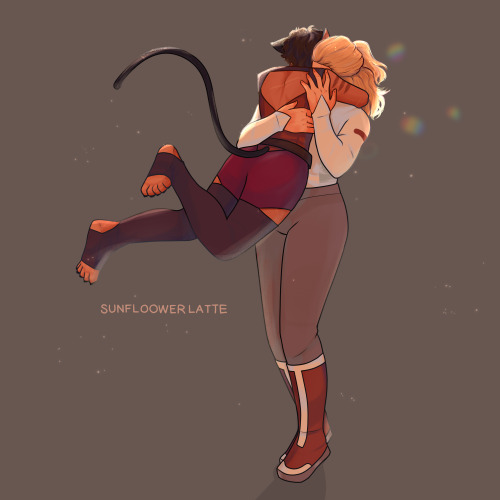 #catradora, #She Ra, #she ra and the princess of power icons, #spop fanart, #spop, #she ra fanart
150 notes · See All
cakesexualityText

#spop, #she ra, #she ra and the princesses of power
9 notes · See All
anonymous-pam7Text

Working on my college AU she-ra fanfic, doing research for an assignment in said fanfic, fucking up my sleep schedule to write it and all the while ignoring my actual college shit…

#I'm srsly fucked, #but proud of how the fic is turning out, #the angst is FUCKING REAL, #she ra, #catradora, #she ra fanfic
7 notes · See All
spidersharkPhoto

I want to get around to doing something similar with the other characters too! Next’ll probably be Adora in Deku’s hero outfit 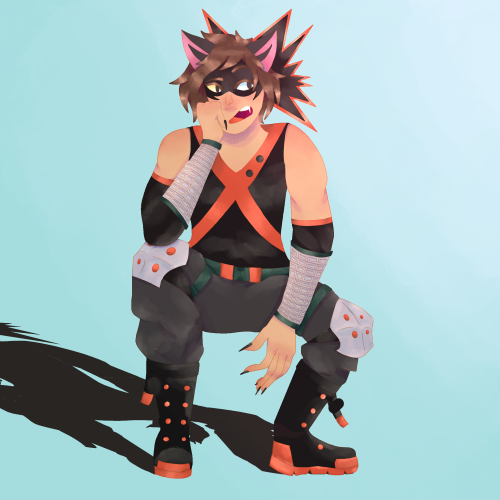