I had a bad day so here is a fast chipped Catra before bed. Gn <3 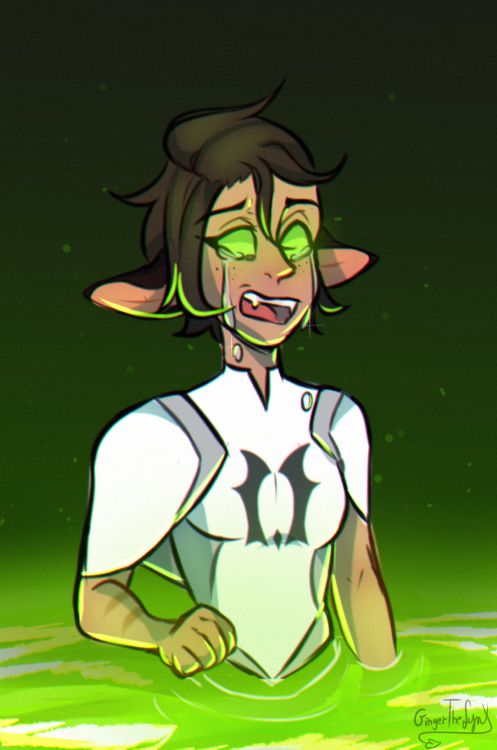 i can hear this in catra’s voice

Long time no catradora art so here is an experimental sketch. And i want to draw a lot of catradora/She-ra art this year so i’m open for requests:3 If i like the idea i will draw it:p 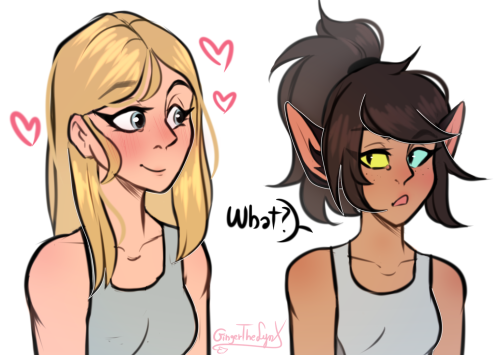 I couldn’t place it and then I realized…

Apparently I never posted this?? Anyway, have some lesbians

*Adora drops on to one knee*: Catra Applesauce Meowmoew-

Glimmer: not that engage!

Scorpia: oh man, I read all about throwing weddings in force captain training

The Best Friends Squad In A Nutshell

thoughts on catra and the crimson waste episode, by me and my friend:

catras borderline suicidal in that scene

yeah she couldve gotten beaten to death and she just didnt care, she just kept enticing them

everyone’s the hero in their own story, but catra didn’t have a hero in her story. she didn’t even consider herself the hero. she was alone

she was scared and alone and in pain and I think Scorpia noticed a bit in the crimson waste episode, but I think that adora sort of realised this when catra was actually chipped and under primes control.

who am I kidding she totally knows

excuse the shitty outlining pls. sorry. but may i suggest…

she would be born like 3 years before Finn, and i feel like she would be v manipulative, is determined and has a mindset just like catra. but she’s secretly so much more like adora. she’s literally j a dumb jock and cares way too much about people. she is so protective of finn, but they’re constantly bothering her and she gets ticked off very easily. teasing them is one of her favorite pastimes😌.

i think Phoenix would be suchhh a fitting name for her. for one it sounds sick. second, it means “hope”. her name would partly be a tribute to Light Hope. Phoenixes also are rebirthed from their ashes, so her name could also be a symbol of catra and adora’s new beginning after the war ended. anyway hope someone actually sees this😐 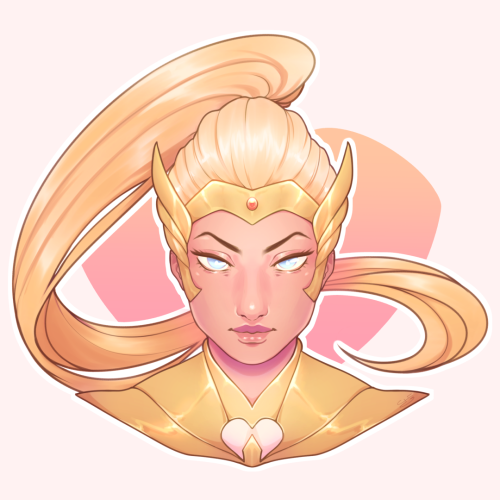 If me and my future spouse aren’t replicating Adora and Catra’s future outfits at our wedding, what is the point?

Save the cat wip

You know what I find funny about how some people act like Catra was accepted way too easily into the best friend squad? The same people who bring up Angella constantly? It’s the fact that nobody ever pointed out the fact that if we compare the glimmer and Catra story arc, Catra is Angella.

Okay bate with me season 3 catra opens up the portal to bring the rest of the horde into etheria. And defeat the rebellion She ignores the fact that it might destroy the world. It nearly does. The world is collapsing and Adora tries to save it by sacrificing herself. ANGELLA stops her and saves her along side etheria.

Season 4 glimmer activates the heart of etheria to become powerful and defeat the horde. She ignores the fact that it might destroy the world. It nearly does. T
Adora stops it then tries to save glimmer and Catra but it would put her in a lethal situation. CATRA stops her by saving glimmer and Adora and glimmer and bow, thus saving the world.

People keep talking as if Catra is solely responsible for Angella’s death (Never confirmed) well with that logic Glimmer has also killed Catra. They were just lucky enough that she ra could have revived her.