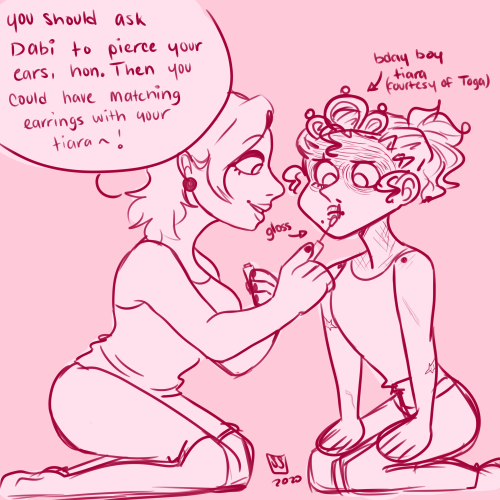 #shigaraki birthday week, #shigaraki, #magne, #bnha, #mha, #bnha villains
6 notes · See All
let-me-vibeAnswer
what about changing the colour of your lil leggies?? Are you the type of octopus that can do that?

#shigaraki, #spinner, #merman ma
1 notes · See All
let-me-vibeAnswer
Mura! Are you one of them poisonous blue ringed octopi? 🐙

No, but I should be.

Sorry if this is bad, I didn’t have much inspiration today

Tenko, no, Tomura writhed around in his bed, pulling at the artist gloves that seem to caress his hands. He doesn’t like them. He doesn’t like them at all. He supposes one would expect that, since he’s never had to wear them before. He’d been training himself on finger dexterity but until he mastered sleeping with curled fists he wouldn’t be able to sleep without his gloves. Oh how he loathes them.

He gets up to check the time. 3:00 AM. Three hours from the time he was supposed to wake up. Sensei said 6 hours was a good amount of time to sleep for the eleven year old, not too little so it wouldn’t damage his brain cells much, but enough to train him to not need rest as much. Tomura didn’t really like it considering that he woke up in the middle of that time anyways, but he’d go along with it for now. When he became king he could make his own sleep schedule and not have to listen to Sensei’s words all the time. Not that he minded too much. Sensei was kind to him, Tomura just preferred to go at his own pace.

Okay okay okay but like. If Touya has red hair. Then we just need Dabi to grow his hair out, and let the roots show and stuff. And then.

I hope we get to see what’s been going on in Shigaraki’s head this whole time. What all he’s dreaming about. If I see a single memory of little Tenko with Kurogiri I’m gonna cry.

#give us baby shiggy and kurogiri pls, #bnha, #boku no hero academia, #my hero academia, #bnha spoilers, #spoilers, #bnha manga spoilers, #mha, #league of villains, #shigaraki, #tomura, #shigaraki tomura, #tomura shigaraki, #shimura tenko, #kurogiri, #bnha villains
29 notes · See All
shiggi-trashAnswer
I’ve got NO shame 😶 Dabi Shiggy poly is what I LIVE for I’m bad with ideas Rip How about Shiggy and Dabi got a thing for the leagues “mom” member (she cooks cleans takes care of their injuries etc but she isn’t helpless she is a villain after all. Even if they are really nice) Can be gender neutral (I put she but It’s outta habit to lazy to fix tbb 😭😂)

A/n: I felt that sometimes I get out of habit of using gender neutral pronouns if I’ve been working on other stuff

• Shigaraki will be the first one to ‘claim’ you as his

• I’m the beginning they’re going to compete over everything

• and it’ll be stupid stuff too like ‘who have you made the most meals for, how many times have you tried to comfort one of them’

• it just gets ridiculous

• ‘I’m sick if this shit, it’s like you two are just with me because it’s a competition’

• they’ll silently follow after you and climb into bed, Shigaraki clinging to your front and Dabi around your back

• they baby you alllll the time

• but they won’t stop, not when you ask not ever

Preorders for Decay open this Saturday on April 4th! This is not a joke!

#spinner, #dabi, #shigaraki, #merman ma
0 notes · See All
let-me-vibeAnswer
PSA for mermaids: do not take handheld consoles into the bath even if you dry your hands off you still might break them. Together we can all save Shu money 🛀

#shigaraki, #merman ma
0 notes · See All
let-me-vibeAnswer
did you think dabi got fishnapped? 😂

Not really. He was mainly whining about ramen.

Call it a sixth sense. Or telepathy. Or a trail of water leading to this house. Or Dabi being loud. 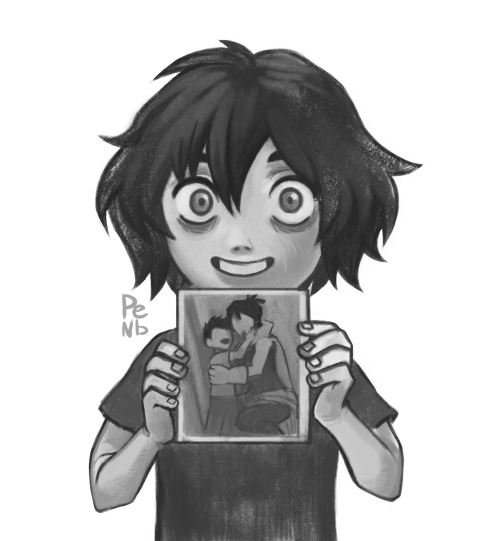 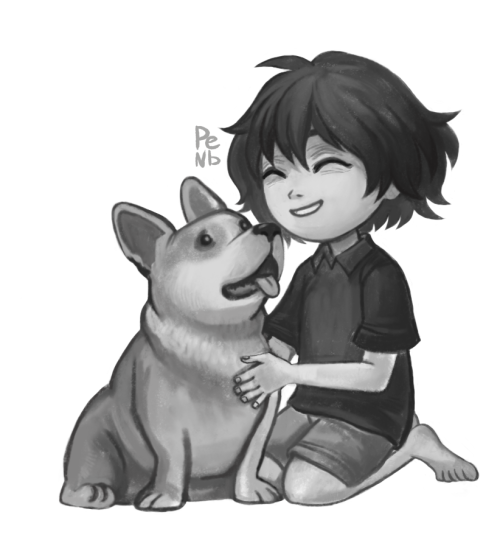 #boku no hero academia, #bnha, #mha, #shigaraki, #my art
18 notes · See All
let-me-vibeAnswer
Did Shu find you guys together or did Shiggy just kinda turn up?

Nah, I came up the drainpipe.

#shigaraki, #merman ma
2 notes · See All
let-me-vibeAnswer
What did they say??

They probably said yes then.

#dabi, #shigaraki, #merman ma
0 notes · See All
let-me-vibeAnswer
yes! ma boiii, add Shu. it's your relationship you guys can add who you want. as long as you talk to each other about it first of course :3c

What are you guys doing?

The original designs for Tomura and Himiko,,, I quake in an unplaced emotion

#shigaraki, #toga
32 notes · See All
let-me-vibeAnswer
What do Octo-Shig and Su think of the smol fish?

I wish Dabi would stop feeding them his entire dinner, but they’re certainly less problematic than the other two.

Only when I’m scared.