i drew a phantom thief shiho! 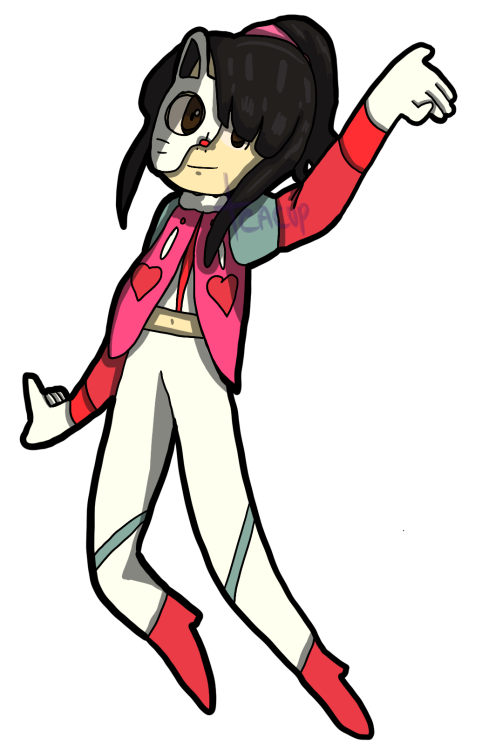 DISClAIMER: This post is not from the author of the fic. If anyone knows the author’s tumblr (if they have one), please let me know.

She was captured, drugged, and beaten.
Face to face with her own sister.
With her life on the line, the founder and leader of the Phantom Thieves, Makoto Niijima, must prove her justice and mend her relationship with Sae… by detailing the events of the past year. 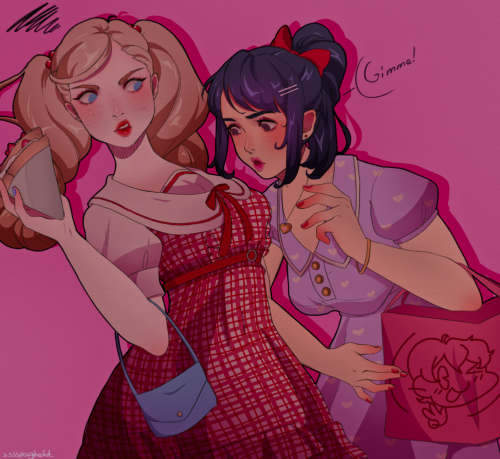 He’s unapproachable at best and an earful of biting remarks at worse, so maybe that’s why the smile from the transfer student sitting with Suzui a few aisles over and several desks forward throws him off so bad.

The Ravens have summoned you - Shiho Suzui! 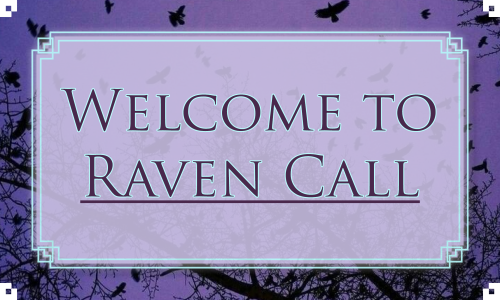 So I made some p5 busts

finished piece for @changingseasonszine!! i loved drawing my favorite girls : ) leftovers are on sale soon, so check it out while you can! Be sure to read Persona 5 New Testament on Fanfiction.net

It was morning. Several students were gathered around the bulletin board. It was plastered end to end with copies of the calling card. Sumire was walking by and she saw the crowd. Normally, she’d be adverse to large gatherings, but something about this drew her in. “Um, excuse me” she said, making her way to the bulletin board.

She began to read. “Suguru Kamoshida, the bastard sinner of lust. You push your sick and twisted desires on the children you are supposed to teach. When you’re not working them to their breaking point, you treat the female students as your own personal escort service. It’s gotten so bad that there are people out there that wish to see you wallow in agony as they send you up in flames. We cannot stand idly by and wait for that to happen. Henceforth, we shall steal your desires and make you confess your sins with your own mouth. From, The Phantom Thieves of Heart.“ She looked next to the calling card itself to spy a crudely drawn portrait of a thief in a top hat.

The students around were in shock. “Steal desires?”

“So, those rumors about Kamoshida are true?”

“Who are these Phantom Thieves?”

Ren, Ann, Ryuji, and Morgana were watching from a distance. “This calling card is turning out great!” Morgana chimed.

“Oh, I thought it needed something,” Ann said.

Ann was confused. “What?”

“…I think she missed your sarcasm,” Morgana said.

“Oh, like YOU could do any better” Ann huffed.

Super pleased to post my contribution to the @changingseasonszine!! It was a blast to participate alongside such fantastic creators!! 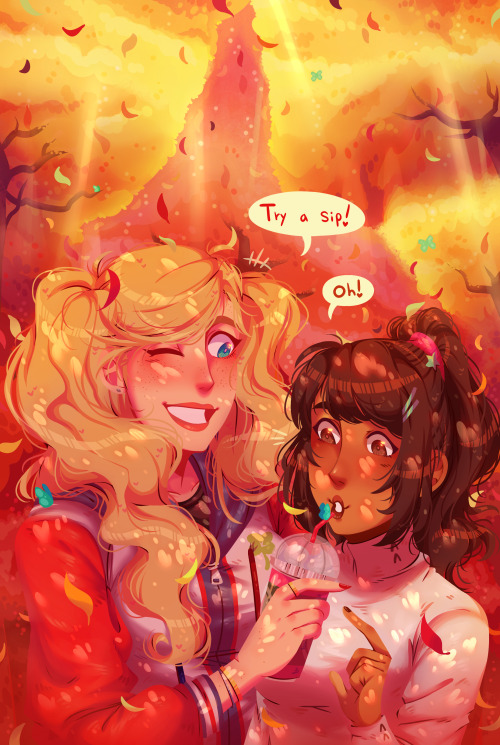 Be sure to read Persona 5: New Testament on fanfiction.net

i love you. i want us both to eat well. 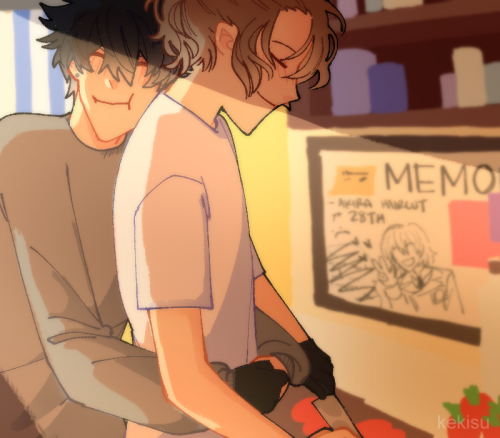 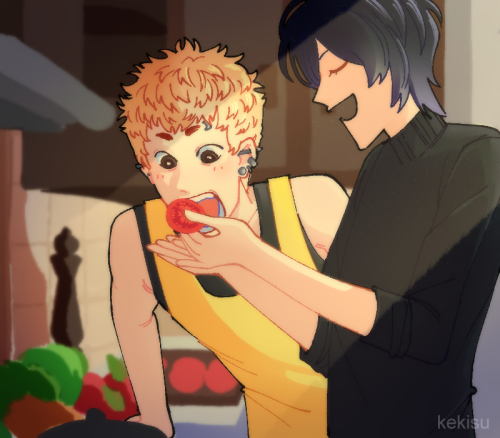 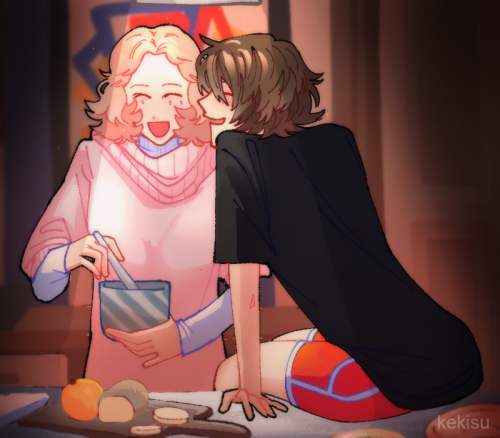 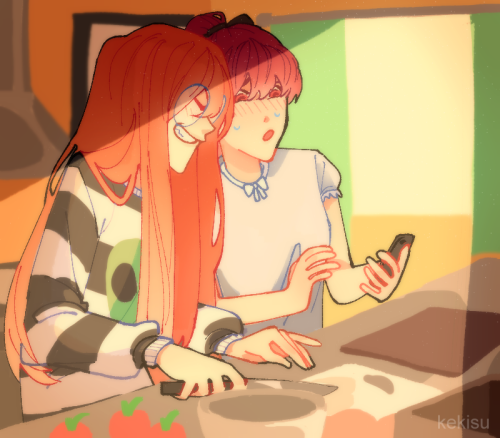 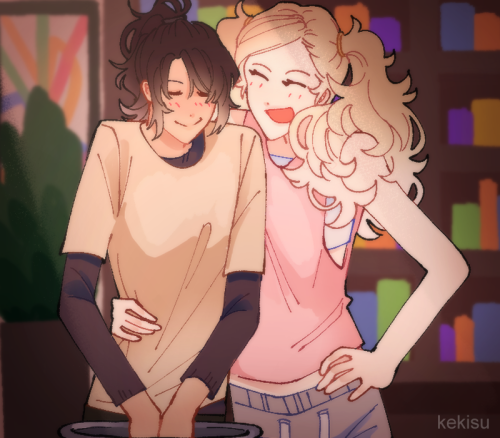 #my art, #persona 5, #oh my lord help me okay here we go, #akira kurusu, #ren amamiya, #goro akechi, #shuake, #ryuji sakamoto, #yusuke kitagawa, #ryukita, #haru okumura, #makoto niijima, #makoharu, #futaba sakura, #kasumi yoshizawa, #sumire yoshizawa, #sumitaba, #shiho suzui, #ann takamaki, #shiann, #*BREATHING* ok, #WJREGRHSUEDHUAUHWEUHRFERVDHUSF, #rbs > likes, #god holy fuck. sorry WWHGJGJHHWKGJHH
1K notes · See All
incorrectallpersonaquotesChat
Kamoshida: Well, Takamaki-san. I heard you're into girls? I assure you, one night with me could change that.
Ann: Tell me, Kamoshida-sensei. Have you ever made a woman have eight orgasms in a row?
Kamoshida: What?
Ann: Have you ever had your back scratched until it bled when having sex with a woman?
Kamoshida: Takamaki-san, what are you...?
Ann: Have you ever made a woman cum only by sucking her tits?
Kamoshida: It doesn't...
Ann: Then please, tell me how you're supposed to turn me straight by spending one night with you...
Ann: ... since I've done all of this?
Kamoshida: ...
Shiho: ...
Shiho: ... Ann, I'm not comfortable with you talking this much about our private life.
#incorrect quotes, #incorrect, #Persona 5, #Persona 5 Royal, #Ann Takamaki, #Suguru Kamoshida, #Shiho Suzui, #Panther
67 notes · See All
adraggynamedjadeLink
Case Two: Lover Reborn - JadeDraggy2017 - Persona 5 [Archive of Our Own]https://archiveofourown.org/works/26775475

OKay! Next part of the Velvet Pet Shop!

Please recheck the tags! Each installment WILL have different tags for content warnings!

Summary:
While making one of his routine visits to the Velvet Petshop, an injured and distressed teenager barges in and sparks the next strange series of events in Detective Akechi Goro’s life. He finds himself wrapped up in an unsettling case centered around the prestigious Shujin Academy, its star volleyball coach Kamoshida Suguru and the hot-tempered Takamaki Ann. The mysterious Joker twins offer to help in their own way, but Goro can’t help but feel they’re still hiding their true nature from him with smoke and mirrors

And he fears that behind all that smoke there is a fire waiting at Shujin that cannot be but out. 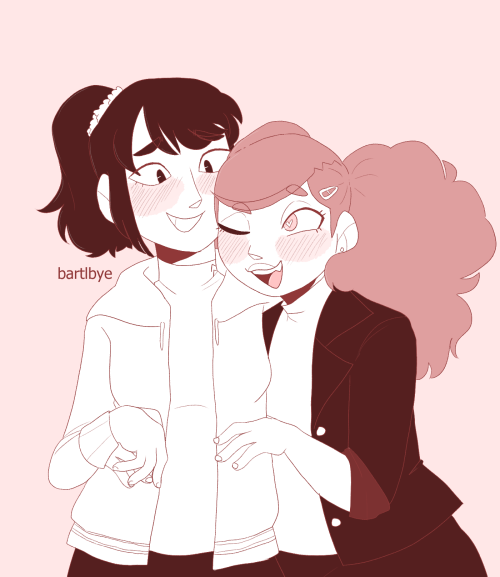 Based on Akane’s fic Life will change 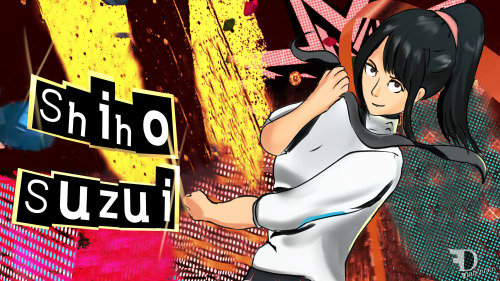 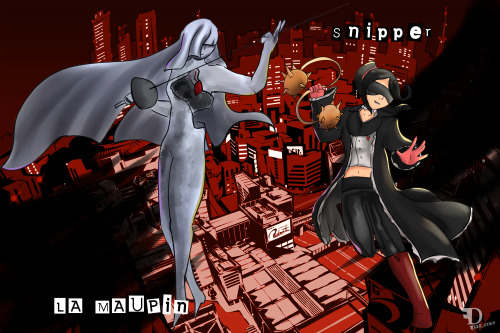 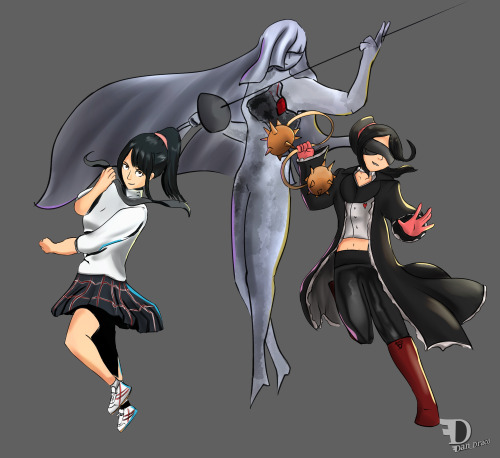