GUYS can someone explain how i can be in love with both Azriel x Gwen and Azriel x Elain ships. They both are so cute like i can’t pick and i know this is going to cause pain because someone is gonna be hurt 🙃

I’ve been drawing and I’ve erased my concept art a good 700 times and gave up and drew this.

Brain says “do fusion” hands say “do not” i must cry. Im just on an art block that is all

I know Exactly who you are op, don’t hide yourself.

Shortly after culling its community of inactive members, one of decentralized finance’s (DeFi) strangest experiments is launching a new stablecoin lending product.
On Wednesday Inverse Finance revealed the Anchor Protocol, a money market built around DOLA, a protocol-native synthetic stablecoin. Based on “a modified fork of Compound,” in a blog post Inverse Finance founder Nour Haridy compares…

Oh yeah! I like genshin impact! I play it like, occasionally because I’m extremely fucking gay for Kaeya I like the style and the character and all that.

Oh yeah! I absolutely love Venti, he’s very cute 10/10 I might be simping. I haven’t seen any ships that include him (cause I’m not really involved in the fandom yet) but that sounds amazing can’t wait to see that.

What’s your ship that’s your guilty pleasure (maybe because it’s problematic, or extremely dubious but the fandom itself is a little odd about it) ship that you love?

Mine is Helsa (Hans x Elsa), mainly because the fanfics are actually pretty good.

Hiiiii!!!! I’m sorry for a slightly late reply, but yes my request are open!! As far as ships go I do selca, written, idol life, wedding, soulmate, random, join the group, and twin ships!!!!

-Jaune/Pyrrha: is there anyone who doesn’t ship those two at this point? Nevermind I don’t wanna know

-Blake/Sun: actually the second ship I ever had in this fandom! I think they’re cute together and I like how Sun balances out Blake’s temper and how Blake is able to Braincell the Monkey Boi. Plus I just really like Sun in general

-Qrow/Summer: never actually read a fic with this pairing, but the concept intrigues me.

-Raven/Tai: again, never actually read this one, but it gave us a canon character soooo

-I used to ship Glynda/Oz before I knew Oz’s backstory but now I would be highly amused to see a properly done Glynda/Qrow or a Glynda/Ironwood ship.

-Ruby/Oscar: not ENTIRELY sold on this one? Because I don’t trust Roosterteeth and they seem to be pushing this one. But I will admit the dynamic has the chance to be cute

-Mercury/Emerald: Honestly I usually platonically ship these two only, but there’s a really good fic on Ao3 that sold me on them as a romance pairing so.

-Ren/Nora: I used to *really* ship these two, but v7 and what little I know of v8 has started to sour that ship. Roosterteeth why can’t you handle a SIMPLE ROMANCE. You’ve already got the friend chemistry, it should be easy to just- not screw it up. And YET. *grumbles* but anyway I do still ship these two, I just feel salty about canon atm.

I can’t think of any other ships atm? But I’m fairly open to poking at other pairings so long as they aren’t slash or femslash (because as previously stated, just not my particular flavor of tea) or aren’t between relatives (thank heavens for Ao3′s tagging system but even so I DID NOT NEED TO KNOW THAT CERTAIN PAIRINGS EXIST. Moving on)

The Adventure Hunter I am…..4

I am the hearth tender as the sun dips into the horizon, I am the lover of the flame as it wavers. I gain a fever of power when the fire pops and cracks. The sparks as the fly to the starts makes me want to fly with them.

I am the walker of shops and markets of spices and herbs. I have been blessed to walk the spice markets of Cairo. The scents and colors enchant my soul, even if I know most of them will not do my pallet any good. Jars packed full and baskets spice laidened, I love its all.

I am the harvest gatherer, helping the farmers take what they planted, filling up barns with hay bails, and baskets filled with fruits and veggies, tubers and gourds, shrooms and stalks. Herbs and spices. Knowing soon enough, in some other form, they will be in my belly.

I am the explore of shops of books, wanderer of libraries and the raveller of scrolls. I am the story reader, the scribe and the librarian, I amd the student and the teacher. Leather bound booths are a jo to open and I find old maps  so much fun to unravel. 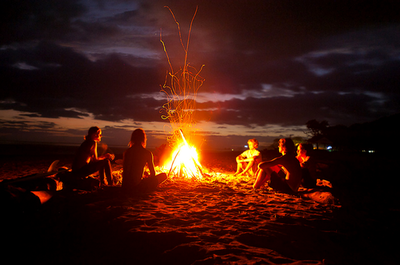 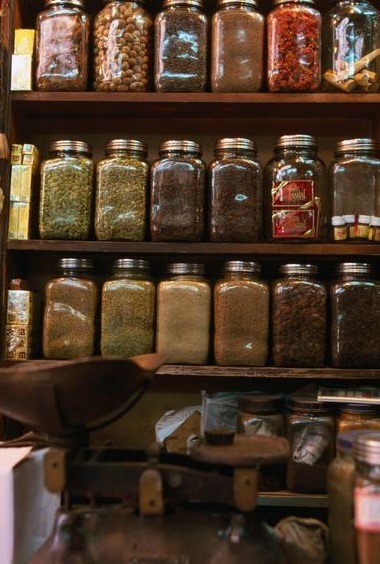 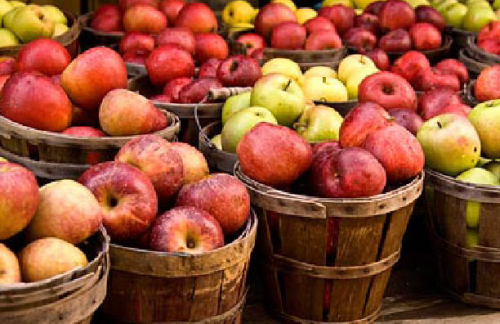 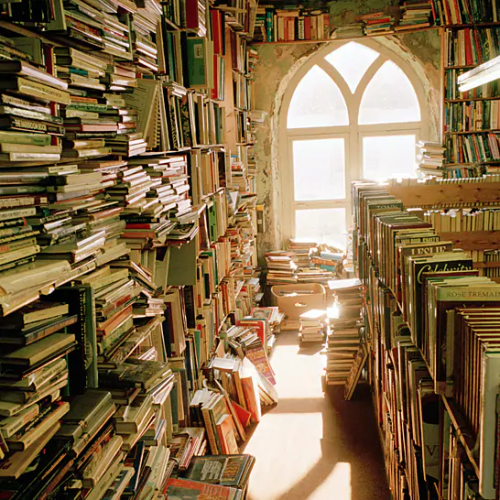 (or just more of my bkdk headcanons??) Hey anon! Sorry for taking so long to get back to you but thank you for being so patient ! You sounds super neat overall, and I’m glad you entrust me w ships :)

For Lord of the Rings - I ship you with Aragorn !

Was thinking about why I ship what I do and….

Joseph / Caesar : They are both so my type and remind me of my current big squish and childhood crush.

Jotaro / Kakyoin : I have too much in common with both of them

Josuke / Okuyasu : literally the dynamic of me and my childhood crush. “You guys flirt so much” “hahah no it’s just a bro thing, just guys being dudes, bestie stuff.”

Bruno / Abbacchio : I’m both a perfectionist with a savior complex and would follow my crush to hell and back if he asked.

So either you’ve seen my FP!AU or you found this ship out of nowhere but here are your two funky fellows