found this on Twitter and this is 100% Bebe writing about Clyde, I’m sorry, I don’t make the rules that’s just FACTS

Isn’t this exactly how it went though 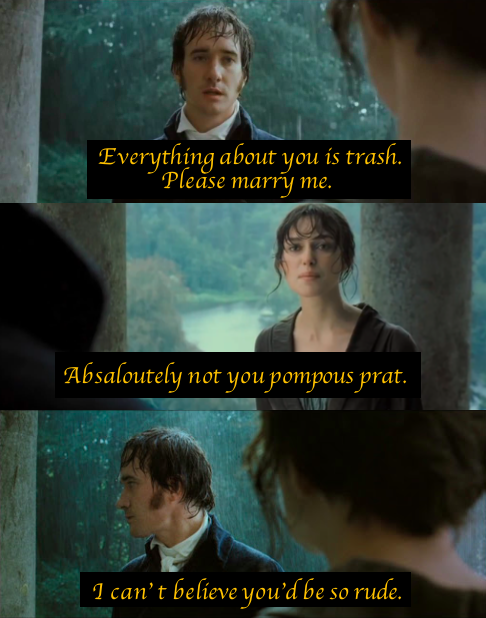 You are part of the many that tried, but is one of few who won

#shitpost, #me to my friends who stuck around, #godspeed
0 notes · See All
aesthetic-wannabe-hoeText

from an european perspective, usa rn looks like there is a literal riot and the government is being thrown over

#our media makes it seem like the usa is over so, #black lives matter, #usa, #us, #european, #riot, #revolution, #shitpost
0 notes · See All
girl-grouploveText

YES JEONGYEON I FEEL YOU AND YES ONLY FOR YOU 😩😩

Mammon: Definitely started this. He was in the human world on “professional” business and saw a mug at a tourist trap. He bought about 20 and hid (sold) all of the house’s other mugs.

Levi: Was definitely already aware of the meme. He’s not the type to buy gag items when that money could be spent on idols but he does have a fun week texting Satan various images and gifs.

Beel: Is a complete sweetheart. He doesn’t quite get it at first but he isn’t the type to seek out jabs. Unfortunately, he will do just about anything for food, so someone hands him a mug or bribes him with a burger and Beel has joined in.

Asmo: Got a shirt, wore it once, then DIYed it into a tube top. Incidentally, this removed the word not, so now he has a tube top that says “Today Satan.” If there’s ribbing to be had he’ll be right there.

Satan: Is NOT happy about this. He has that heartless smile and even manages to bite back the first few jabs, but he then went off and tortured the first random people he found making the joke outside of his family.

Belphie: Knows how to twist in the knife and can’t resist a good jab. Even if they get along pretty well that just means Belphie saves it for when it’ll really sting. Or be particularly funny. Or if Satan has hurt Beel’s feelings.

Lucifer: If bothers Satan, it can be used as a punishment. So it is. In mild instances he will simply bring out one of the mugs for his morning coffee, if a more severe punishment is needed he hexes the phrase onto Satan’s jackets when hanging him from the ceiling.

#Bonus: Yuki wears the shirt when satan isn't getting any, #obey me satan, #headcanon, #obey me, #not today satan, #shitpost, #swd obey me, #rexierecord
3 notes · See All
yser-hotline-1-800Text

dance moms funniest fights but its the sakamaki moms

i don’t understand at all how tumblr works. i log in here twice a year, i say whatever and when i remember i have an account again there’s 300 notifications

#tumblr, #my thoughts, #what the fuck happened, #shitpost, #shitposting
0 notes · See All
rhusesmusesText

Vil: Ugh… I want a magic mirror to judge my beauty

Rook: You have me, don’t you, Vil? I’ll always rate your beauty in place of a mirror.

Vil: No thank you. There’s no point if it’s just your opinion.

#OHMYGOD WHAT HAVE I DONE, #vil schoenheit, #rook hunt, #shitpost, #i wHEEZE
0 notes · See All
pennywisethedancingclownofderryText

what do you mean I have work to do? I’m busy drawing sexy bisexual mermen

ok, no more yellow, back to bluish greens and turquoise

#shitpost, #uhhhh idk, #personal?, #theme change, #???, #idkkk, #fillers, #filler tags, #it's hard to find yellow stuff on this hellsite when you need to- man a pain in the ass for sure, #like, #legit just a pain in the ass, #anywayyy uh, #yeah just filling the tags w nonsense, #so it doesn't show, #yep, #just chilling here, #goodbye yellow, #misc stuff first and then blue/green/cyan whatever else, #more fillers, #are needed, #but i can't, #think, #of, #anything, #aaaaaaa, #nonsense, #screaming into the void, #the void is tumblr.hell.com lmao, #anyway, #bye
0 notes · See All
carlenwashereText

Children of the Earth wouldn’t have happened/gone as bad if Tosh was alive. In this essay I will-