It’s been quite a long time since I’ve written good, old fashioned whump. Just injuries and pain and all the fun emotional stuff bound up within. This is the beginning of my mini-series for the @amonthofwhump​ March Madness trope challenge. I’ve been wanting to write something history-based for a while, and this became the perfect template for that. So, enjoy the Prohibition-era whump!

(A quick note: this is fanfiction, using characters from the Shades of Magic series by VE Schwab. I hope this isn’t a deterrent to anyone; just know that’s what’s up.)

warnings: blood, description of injuries, escaped whumpee, shock/physical collapse, implied captivity; let me know if anything should be added.

Kell clutched his side tightly, wincing with every step up the long driveway. He had always disliked that long walk, hated the steep front stairs that followed it, hadn’t ever understood why his parents had chose that for their home. He supposed it was to make it grand, but he could only see a nuisance. At his best, they were an inconvenience, and infuriating obstacle on his worst days. That early morning, they were his worst enemy.

Each footfall sent bright, hot pain streaking up his legs and spine. His nerves sung underneath his skin. With each breath, Kell honestly believed he was going to catch fire. Tears stung at the corner of his eyes, but he pressed his hand harder to his ribs to keep it down. He kept walking.

Part of him — the limping, shredded, ruined part — wondered how he was still upright, still breathing, still bleeding. A smaller, younger part of him dreaded the future. Healing would take weeks, Kell lamented, maybe longer. All that time spent confined to a bed, a room, the walls of his parents house. He was sure it would drive him to further ruin. He had just been freed from weeks of isolation and prodding fingers. He didn’t relish the idea of weeks and weeks more.

A pebble rolled under his shoe and he stumbled to the left. He caught his balance, but the shooting pain sent him gasping for air.

Precise Cut-Out : Pikkme Leather Case are provided with high quality and precious cut-outs for all ports . These cases also provide easy access of buttons,camera and ports.Ultimate Protection & Magnetic Flip : These cases provide great protection to your device from front and back side and also it comes with magnetic flip to keep the case closed while kept idle.Kick back…

Raz’ parents come to the camp to congratulate him and they reward him with a brand new psychonauts uniform, much to Oleander’s horror! Oleander and Raz are shocked. Raz is so happy he faints and Oleander stands there in shock! Based on Spongebob Season 2 Episode No Free Rides. 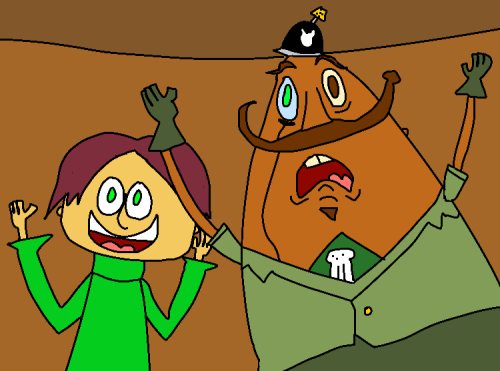 They were used to dead bodies, investigating them was part of their job after all. But they were not used to them in their living room.

No one asked for this (except for me), but I shall deliver. Doodle of sea urchins Spyke and Shock. 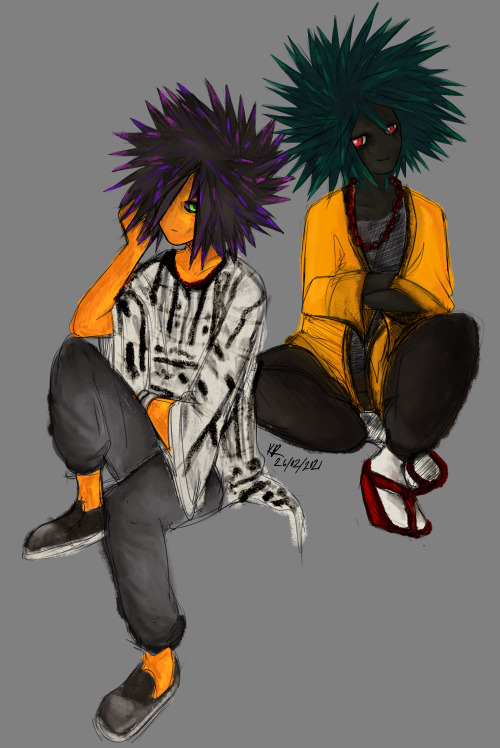 There was blood on the floor. They froze where they stood in the doorway eyes darting quickly around their living room. Nothing seemed out of place but there definitely had not been blood there when they left. 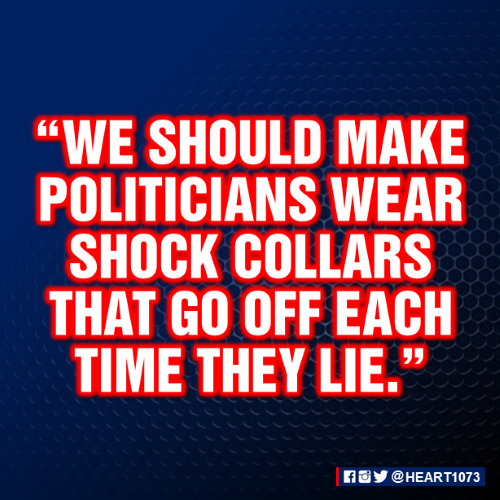 Claudia Schiffer cements her status as the edgiest bad girl of all supermodels by wearing her makeup to bed. 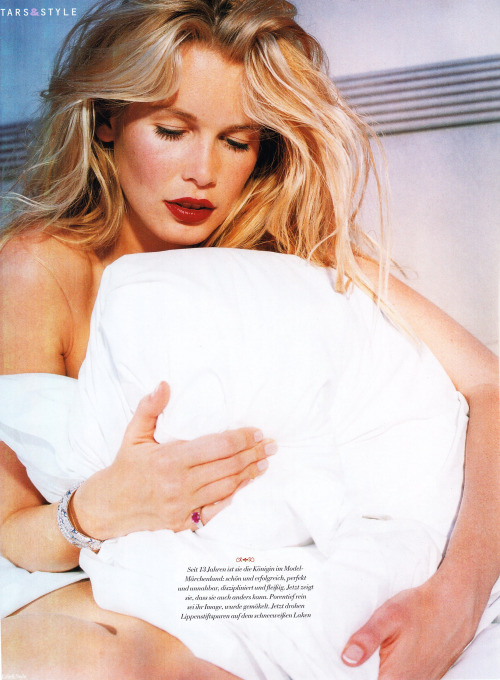 So, I was thinking about this today. As someone who actually had a severe neck injury when they where younger (I had a literal horror movie-type accident), what I experienced isn’t the same as a lot of people expect.

The first thing I should mention is that my injury was a puncture wound - not a cut. Secondly, it occurred high up on the neck, under the chin.

I have absolutely no recollection of pain, at all. Even during the healing process, it never hurt. There was little swelling, no infection, and the injured area isn’t as sensitive for me as lower down on my neck.

However, I did go into shock. This is what has stuck out the most over the years. Due how close the injury was to the Jugular Vein and the added fact my mother’s panicking caused me to panic, I ended up in it.

Shock isn’t experienced the same for everyone. For me, I mostly remember not being able to feel my body. Someone had asked me to squeeze her hand - I tried, but realized there was no sensation, no response that I could feel on my end from below my head. I also have no visual memories from the time I was injured to when I was waiting outside for my dad to get the car to go to the hospital.

On a related note, I experienced shock a 2nd time due to anaphylaxis years later. There was not a loss of sensation for that one - it was more just being out of it and very dehydrated.

As for the healing process, I remember not being able to suck anything through a straw once I was stitched up. My parents treated me to a McDonald’s milkshake at like midnight - and that’s just one of those weird things you remember. That went away quickly, but my dad who had surgery in same area years later continued having trouble swallowing until the swelling decreased.

I also was afraid to move my neck for a couple weeks. There was just a stiffness waking up in the mornings, which might have been from my body trying to be as still as possible while I healed.

But my biggest issue all these years has been the resulting anxiety. I hate things touching my neck - high collars, long earrings, sometimes my hair, people touching it, scarves… And I don’t always know how I’ll react to it. Sometimes I just go rigid, other times I want to punch whatever touched me, sometimes it’s just squirming, and other times, there’s not much of a reaction. The area touched is also important - I’m more likely to react if it’s close to the scars.

Anyways - that’s my 2 cents on the topic. Feel free to message if you have any questions for me. I don’t have any qualms about talking about it. Weird injuries are surprisingly common in my family.

Thank you for 30,000 downloads! You guys are incredible. 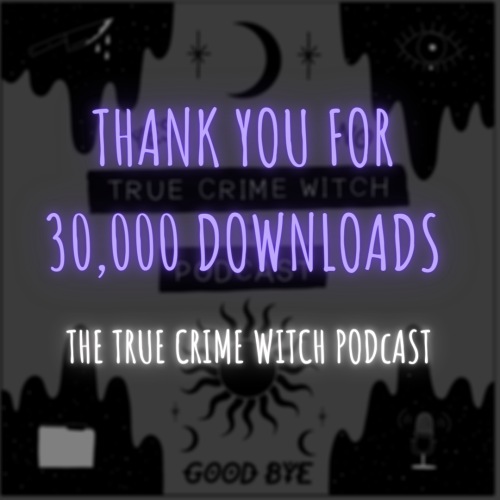 Enola doesn’t hear the gunshot or the impact. What she sees is the shadow man in front of her snap back. He hits the ground with a wet snap. Skin and bone break against the cobblestones. Enola’s stomach heaves, and her whole body goes cold. She staggers back one step before her instincts get her to dive behind a nearby crate.