{an ad for my small business}

hi! Do you like candles? What about funky shapes? Well, I slapped them both together and created these bad boys! There is ONE left in stock in the scent Vanilla! These candles are handmade with ethically and locally produced beeswax (I’ve met these bees in person!), ethically procured soy wax, and a lovely vanilla scent oil! Interested? I’ve got the link to my Etsy shop in my bio! Check it out! <3

I’m excited to try @wedats seasonings. I live 1 hr away and haven’t been able to get my hands on their food yet (and I will as soon as Mardi Gras is back in effect).

I’ve been wanting to give their products a try. I was happy when I saw this. I didn’t hesitate. I have watched his entrepreneurial journey since he was in his food truck. It has been amazing and inspiring to see his growth.

Support small businesses ESPECIALLY people in your city & state! Give people their roses while they are here! ❤️ 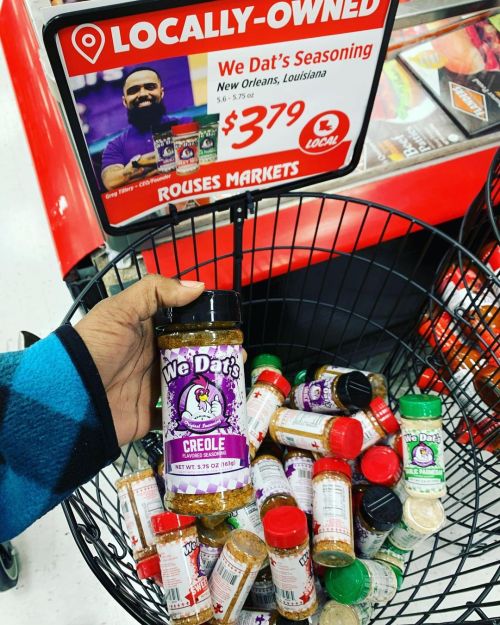 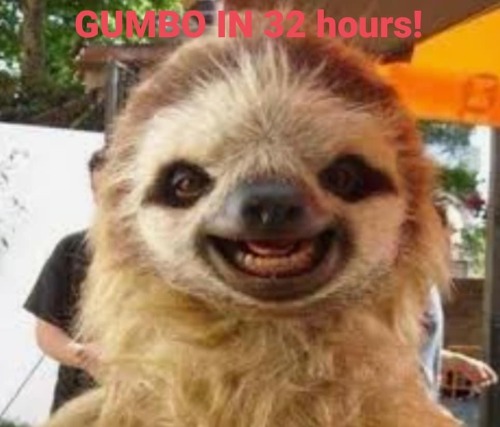 This is an amazing company in downtown Calgary, if you want an amazing experience head down and visit @lilecoffee. #extremecoffeefreak #coffee

Posted @withregram • @lilecoffee MEET DARBY! #MeetMeMonday
We couldn’t be more proud to have this Special Olympian behind our counter!

Darby has won gold and silver medals in bocce ball and gold and bronze medals in floor hockey at both the provincial and national levels.

Darby has a younger sister named Flynn. He enjoys hanging out with family, and watching television, YouTube, movies, and of course, sports! He was born and raised here in Calgary and would never cheer for anyone other than the Calgary Flames. You may have seen him working at Crowchild Twin Arena in the tuck shop in the past, anything to be close to the game!

He wants you to know how much he loves working at Lil’ E! Stop in this week, meet Darby, and maybe try out his favourite drink: a Mocha with non-fat milk and chocolate topping!
@sueanddarby 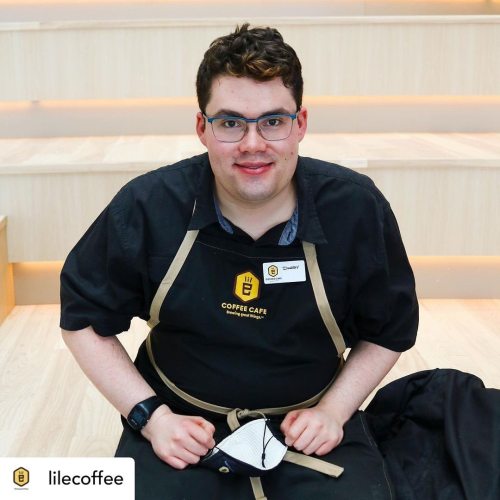 How much value does any particular thing have?

It has whatever value we put on it.

However much we’re prepared to pay for it.

How much would you pay for a Michael Kors Cashmere Coat?

How much would you pay for it if it was lying on the floor of the Coat Department of the Bay in Market Mall?

How much would you pay for a 3 piece Canali Suit?

How much would you pay for it if it were crisply displayed on a handsome mannequin at Harry Rosen, complete with shirt, tie, shiny shoes and 3 point lighting?

Ok so most of us can’t afford a Canali Suit whether it’s beautifully presented or not, but you get the idea.

How much would you pay for your everyday ordinary pair of MacGregor socks?

If you found them at the bottom of a Bargain Bin?

If you found them with a torn label on a jumbled up peg fixture in a department store?

If you found them tossed in a dollar store basket at the Laura counter?

If you found them artfully rolled up in an elegant loafer as part of multi-media cross-merchandising display?

Well, I’d buy them and the loafers.

Here is my long-awaited (and maybe only by me) treatise on my Pet Theory of Perceived Value.

I’ve spent my entire career trying to convince various merchants, managers, salespeople, executives that an item only has the value that a customer perceives it has. Devalue your product at your peril. The shinier and more desirable it looks the more people will pay for it.

And as was pointed out by my youngest child and oft collaborator, ‘Isn’t that just the basics of Marketing?’

Yes, dear. Thanks for ruining the punchline.

As I began to write this post I realized it was going to take waaay more than just one. After all, I’ve been in Visual Merchandising for over 40 years so I’m really old. And Sage. And have worked with a lot of merchants. And learned a lot of do’s and don’ts. It’s time to share.

And if you need sage advice on how to up the ante of your product. Contact Me. I know what it’s worth. leslie.enns@gmail.com

Do you remember the story of the gay penguins in New York Zoo who raised an abandoned chick together? That story meant so much to me that it inspired the Pride Animal Collection! Save 30% on this pin until March 7. https://etsy.me/2NJbCum 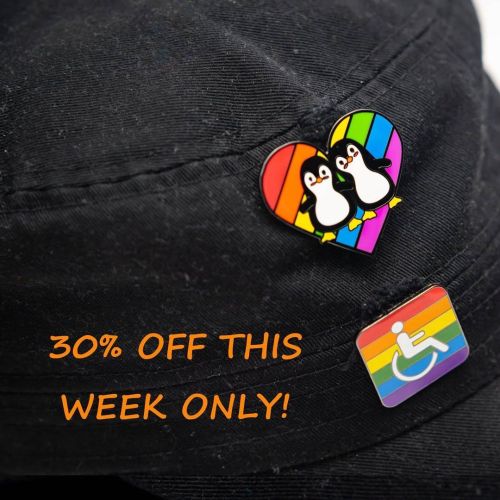 CAB SALE OFFICIALLY OPEN. (On my website!) Remember not an auction, price you see is the price you pay in Canadian $’s. If you check out more then once, making sure you get a certain item, use the “pick up” option so you’re not over charged for shipping. Flat fee shipping is in effect. If your order is small, you will be refunded actual shipping charge. Shipping charge will not be higher then flat fee shipping cost. Dm me with any questions! Thanks for supporting local business! #cabochon #cabochonsforsale #cabochonsupplier #cabochonsale #cabochonstone #wirewrappedjewelry #wirewrap #wirewraps #wirewrappedcrystals #canadianjewellerydesigner #canadianartist #shoplocal #shoplocalontario (at Ontario, Canada)
https://www.instagram.com/p/CL1_O97hQ09/?igshid=15vdjcpbrnfq5 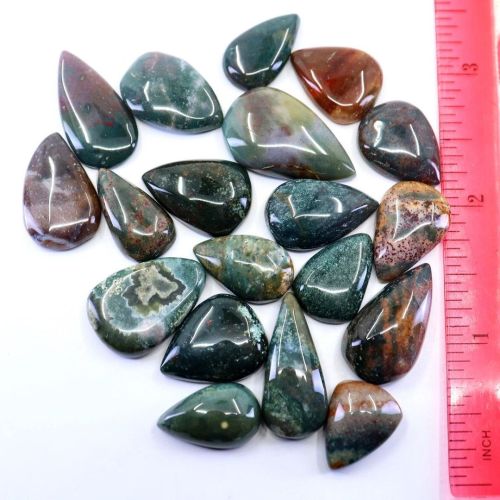 Upcycled denim in the sun☀️, with reflective silver polka dots, made from second hand fabric.

It is a size M. Now available in my Etsy shop. 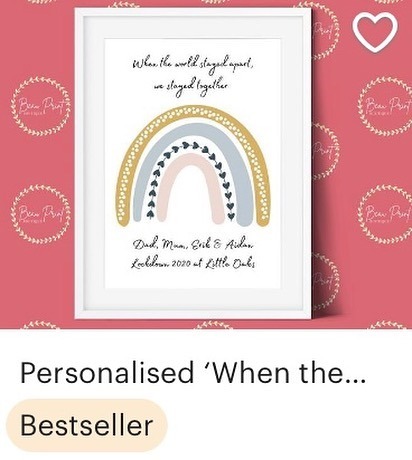 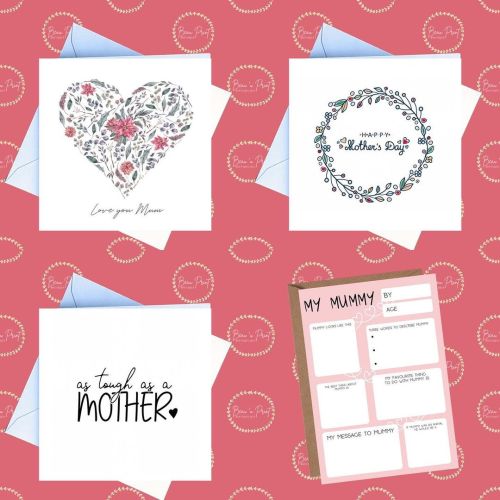 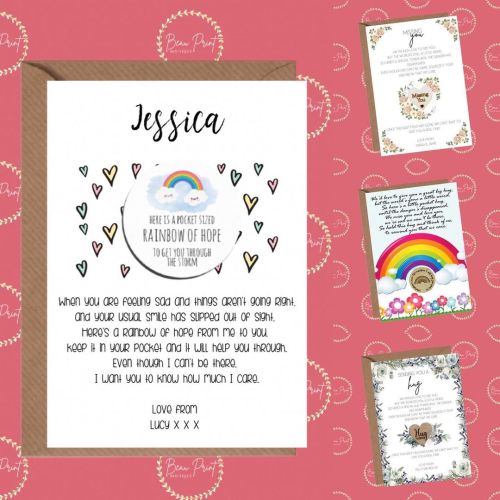 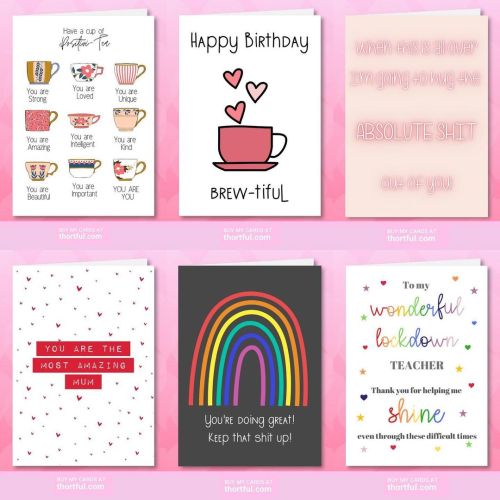 So happy I finally got to swing by @daikonvegansushi !!! 🍣🍱✨

What did I get?

All vegan/plant based, marinated beautifully, and made with fresh ingredients!

I think my fav would be the squid nigiri - the texture was fabulous. Konnyaku is so versatile!

Again, shop local when you can and check out some of these great spots! 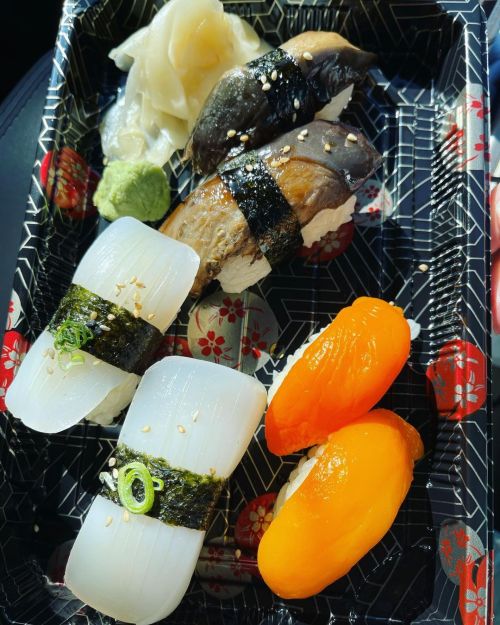 Picked up our kiosk sign yesterday (Merlin helped) so we’ll be super easy to locate tonight at the GardenWalk. Artist Alley Kiosk will be 3-9pm tonight, its a free family friendly event. Please remember to wear a facemask.

Check out www.spooksiebooevents.com to learn about the Fantasyland Art Gallery happening today from 12 to 10pm also at @thegardenwalk 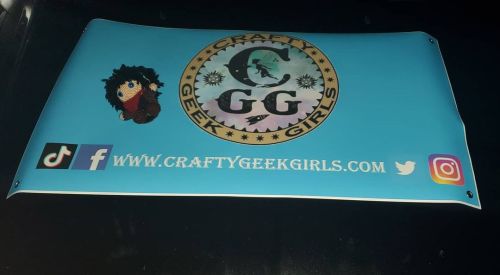