@lxndfall requested the presence of the fifth spirit

Platinum blonde tresses waved as Elsa’s head snapped upwards. It was very rare for the river to call her into it’s depths anymore, and even so it never used her mother’s call. She and the great river had developed their own sort of language -the river using her own voice to relay messages to her and the other spirits through carefully selected tones- which could denote things such as an oncoming storm, a visitor from another forest, a need to settle harmony amongst the elemental beings, etc. There were only 3 situations in which the river would use her mother’s call, each given a higher or lower pitch to differentiate;

To return to the forest while visiting Arendelle, sometimes if just because Ahtohallan could sense her chosen fifth’s yearning for home when staying more than one day

Her sister Anna visiting, singing the call and Ahtohallan repeating it to Elsa

And the one she heard now….

This was compounded when the wind spirit Gale swirled around the young woman, seeming to direct her south towards the entrance of the forest. The spirits were all uneasy, ground shifting subtly below her feet ad she ran from the earth giants stomping in fear and the fire salamander Bruni hopping from tree to tree and simmering enough to scorch the branches without lighting them. It was as she reached the clearing gale directed her to she saw it. The being was large and rotund, slightly covered by armor and a pair of glowing yellow eyes beneath a helmet. Elsa gasped, steeling her nerves as she watched the being lazily stroll around the clearing. She had seen these beings before, nearly 4 years ago.

Bruni hasn’t started a fire in a long time, he has been calm ever since Elsa decided to stay. He was rather happy as he slowly went to climb onto her palm. As he did it cooled him off greatly as he laid down and sighed happily. He glanced up at her as if to try and thank her. He tilted his head a little as he always did. He rolled around in her palm as it felt so nice and cool on his body.

Despite her abilities and the cooler touch of her skin to others, a warm delighted chuckle emerged from her as Bruni neared the open palm. “Hmhmhm~” She had to pass him between her hands as he cooled off, eventually settling onto one palm. “There we are, feel better?” She moved the tiny salamander to her shoulder, gently rubbing him beneath his chin.

“What got you riled up in the first place today? Did you you see something the river didn’t tell me about?” Since she couldn’t be everywhere at once Elsa often relied on Ahtohallan to call her back to its chamber to show her where she was next needed. Upon the Nøkk it was less than a 5 minute ride from just about anywhere in the forest to her sanctuary of memories. 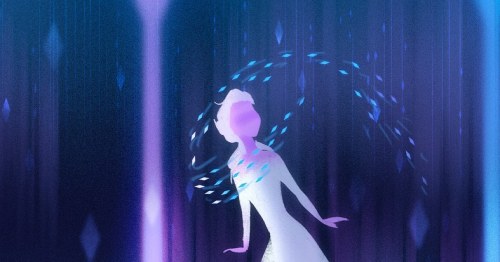 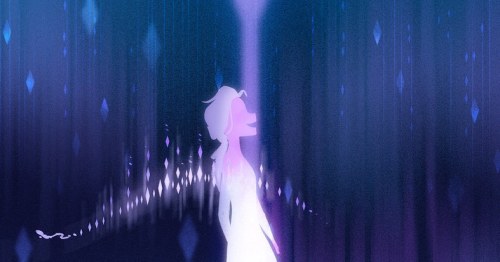 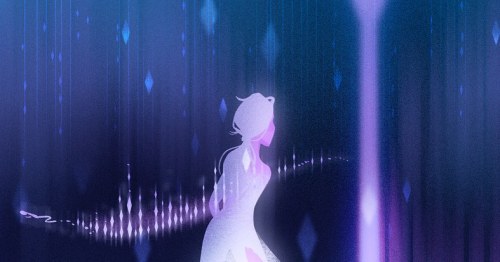 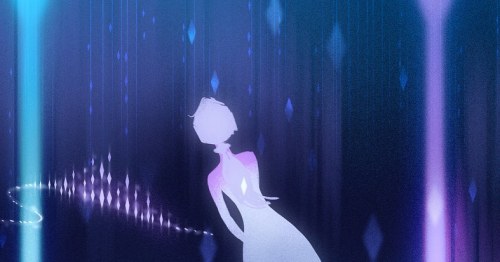 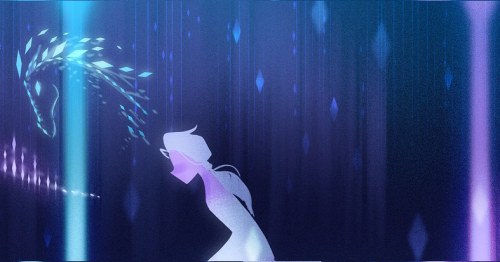 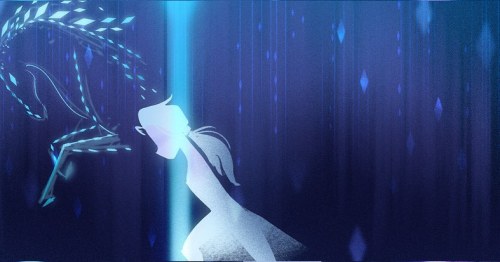 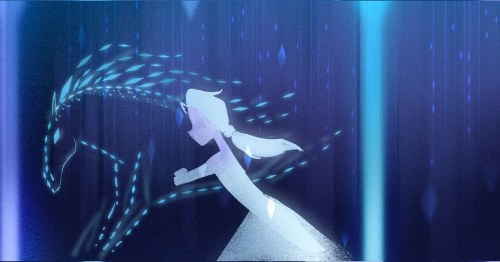 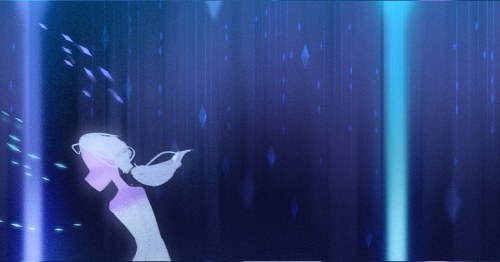 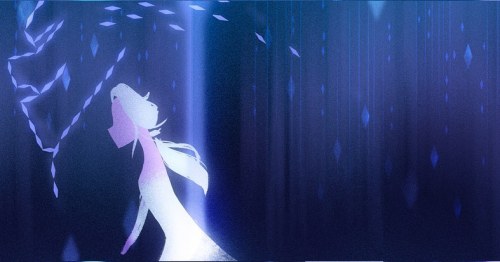 Most romantic about Frozen II film. Elsa did finally grew to love for being herself in ‘Show Yourself’. It’s like Elsa did literally to married with herself. She is an independent woman. That’s what she is made to be. She did in love with herself. ❄

Me: *listening to Show Yourself*

#elsa, #frozen 2, #show yourself, #catch me in the club like *gross sobbing*
29 notes · See All
micayukPhoto

~I have always been so different
Normal rules did not apply~

My boyfriend suggested I tried something different with my drawings, since I keep getting very stuck. So I drew Elsa from Frozen 2 after listening to “Show Yourself” on repeat <3 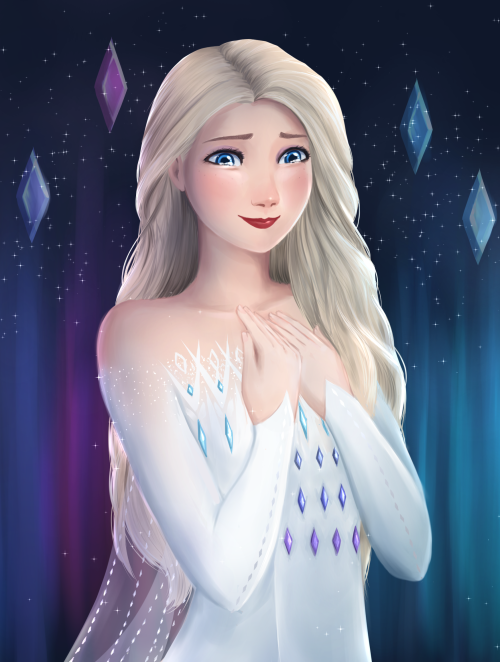 Elsa is aromantic sorry i don’t make the rules 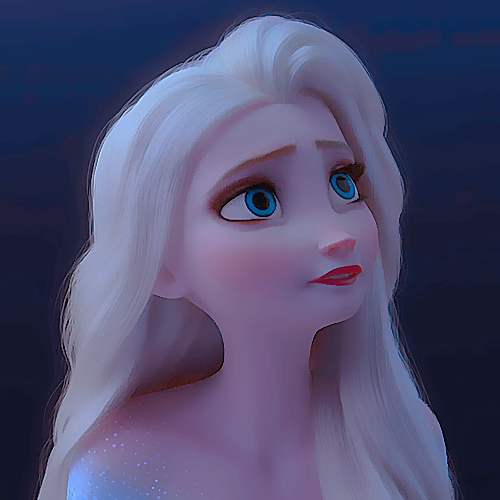 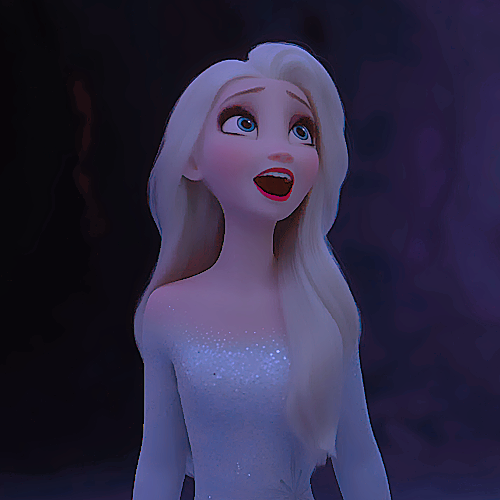 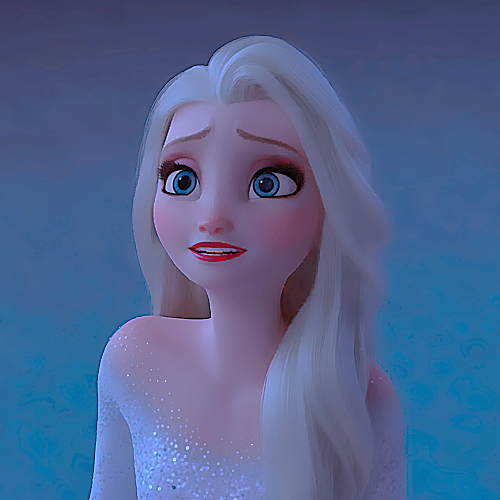 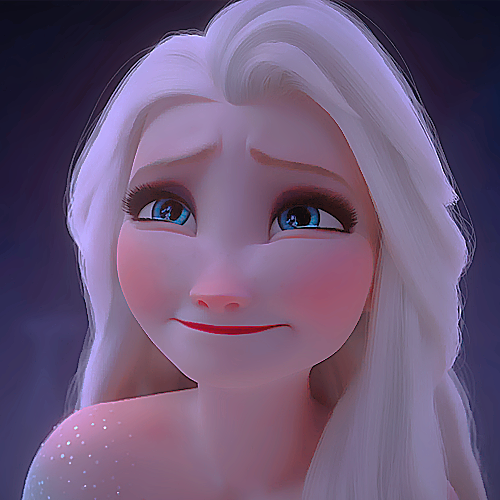 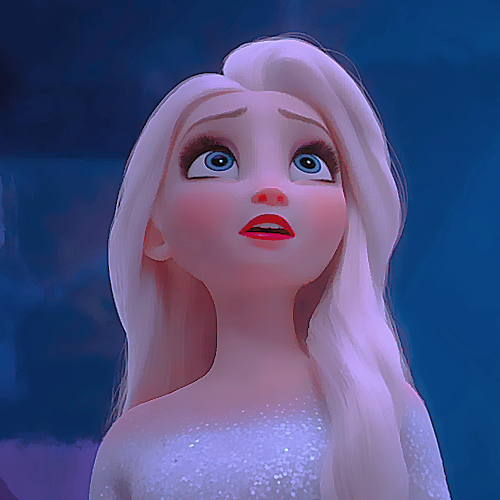 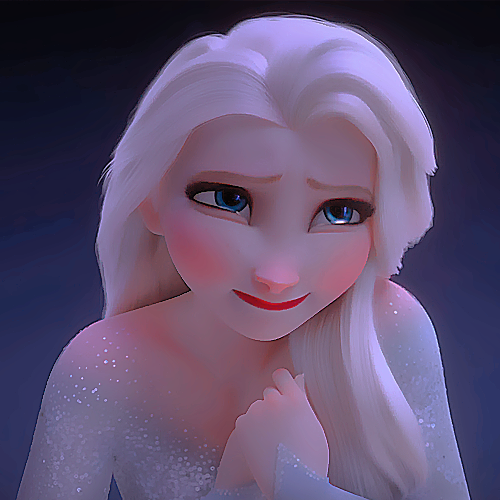 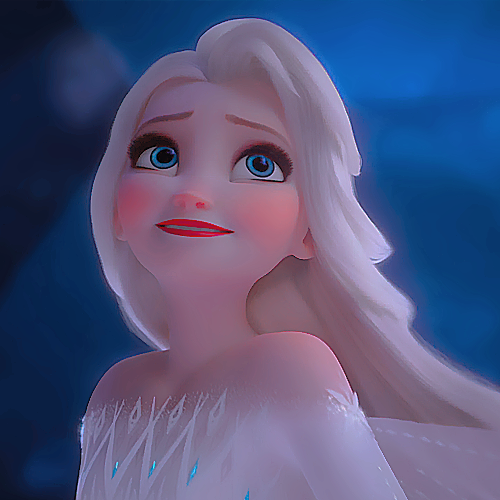 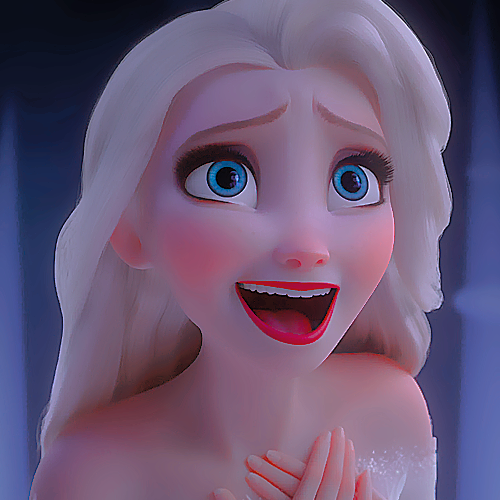 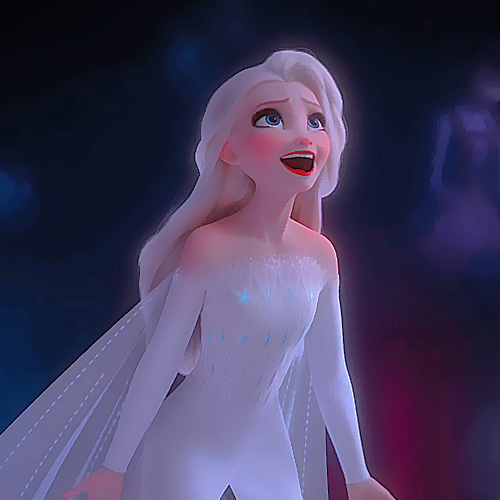 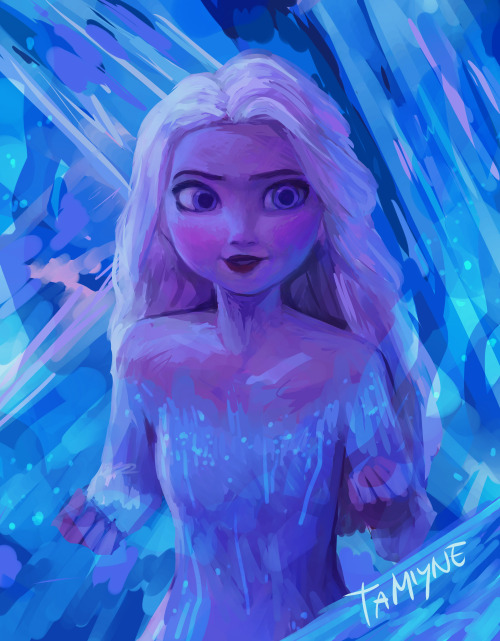 photo and cosplay by Nikita Cosplay

The “canonical significant others are overrated.” squad

“Step into your power!”

“Grow yourself into something new!”