Shrek o lantern hopes you have a happy Halloween 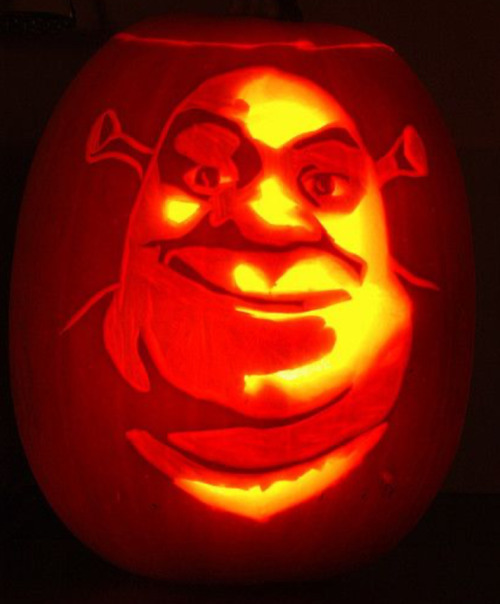 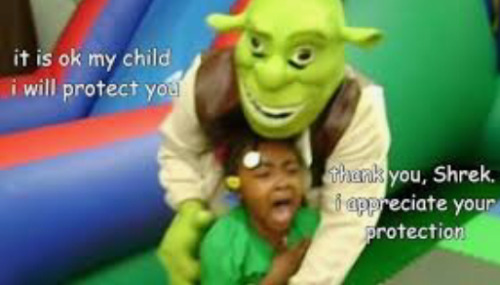 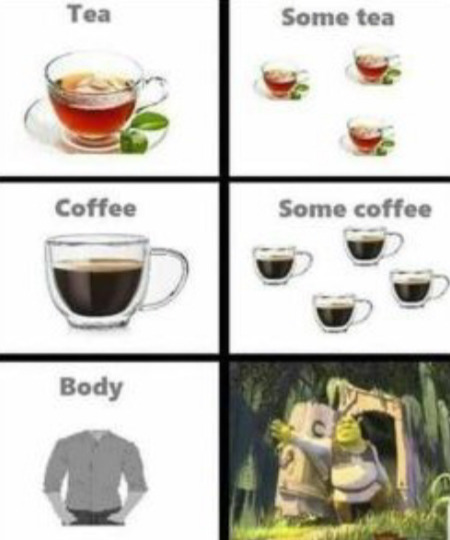 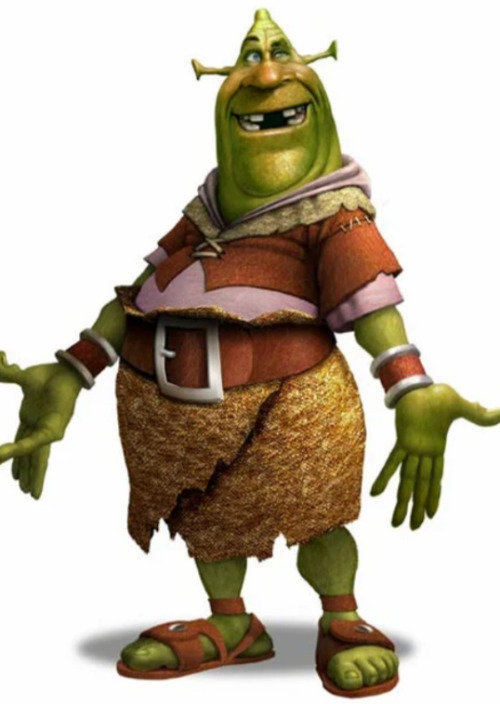 There is an ogre among us 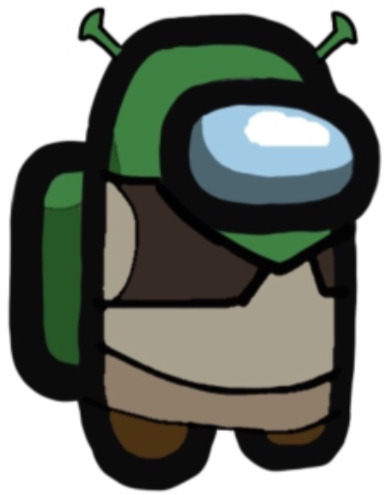 The onion king has returned 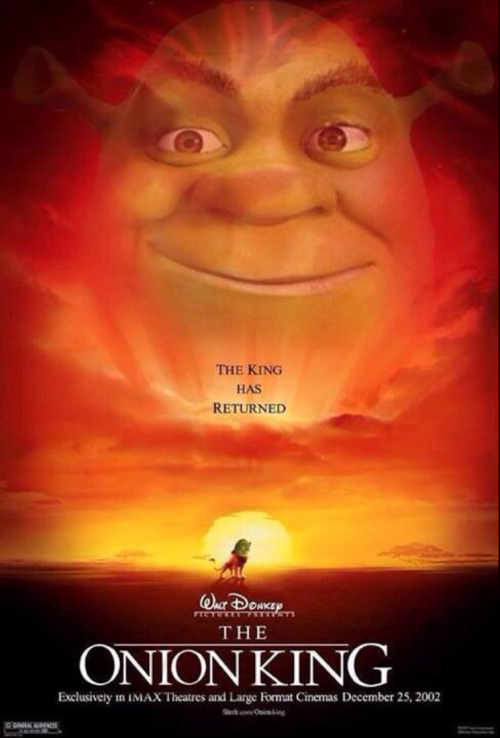 What if the plot for Shrek 5 is about a white dragon invading the Kingdom Far Far Away? I mean, Fiona’s family name is Pendragon and based on Arthurian legends, the red dragon (Donkey’s wife, Dragon) represents the people of the kingdom and the white dragon symbolizes the invaders. Also the royal castle of the Kingdom Far Far Away appears to be situated at the edge of the sea or on a peninsula, which could probably be on top of an underground lake where two dragons were lying asleep since primodrial times until the construction of the castle.

Fairy Godmother must’ve been in cahoots with the invaders if she really plotted to imprison Fiona (by probably casting the curse herself on Fiona when she was 7) and have her son, Prince Charming, to save Princess Fiona from the Dragon’s Keep and to slay the red dragon. That way, Fairy Godmother could successfully usurp the royal family of Kingdom Far Far Away.

Don’t you think it’s weird that Dragon was guarding the tower where Fiona was locked up? Maybe Dragon was the one providing food for Fiona up in the tower because she, the red dragon, was supposed to be the protector of Pendragon family. However, due to the fairytale fantasy books written by Fairy Godmother, Fiona thought that Dragon was keeping her captive and alive for some reason and only a knight in shining armour with his noble steed (Prince Charming) is supposed to rescue her.

Yet, here comes my boy, Shrek, successfully retrieving the damsel in distress and leaving the slaying of the dragon on his to-do-list. Fortunately, our ‘noble steed’ Donkey managed to captivate Dragon’s heart.

Hopefully we get to see the dronkeys and all the faitrytale creatures in action during the invasion, or probably Shrek will ask all the strong ogres he met when he was cursed by Rumpelstiltskin in Shrek Forever After.

Anyway, by marrying into Fiona’s family at the end of the first movie, he became Shrek Pendragon as the next in line to the throne. Though in Shrek the Third, he probably abandoned the name and transferred the right to the throne to Fiona’s cousin, Arthur Pendragon, thus living a nomad life in the swamp with their kids happily.

My neighbor, I can’t remember their name, sees in black and white so I always make sure his newspaper is legible via monochromatic colors.

Just thought ya’ll should see this.

Man these spot the difference games are getting harder