lmao some very important purchases i made today along with my system of a down & korn vinyls. ((also got a plain b&w MCS shirt to cut into a crop top, but the logo aint all that exciting to show it in the post by itself)) - slides 3 & 4 on ig 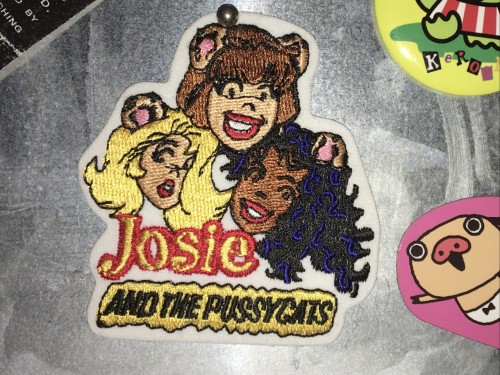 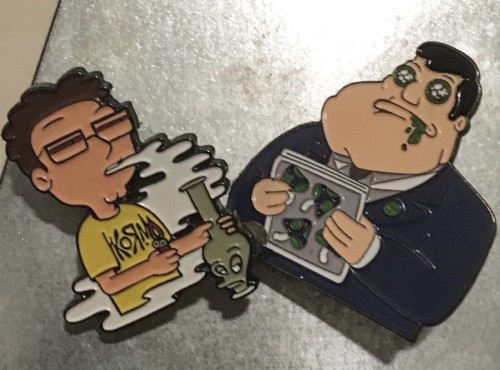 Dropping a ? & some mushrooms 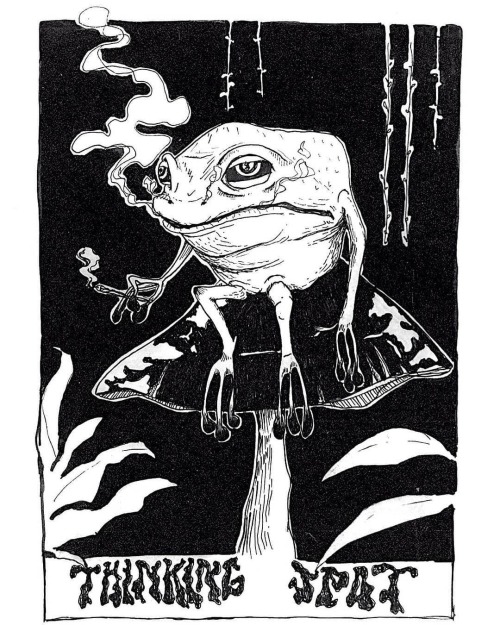 Decided to write some poetry, maybe lyrics, we’ll see. Poems are just lyrics to songs that don’t get finished.

That was meant to be an intro, but I think… i think it’s a poem… OK. OK… I am frighteningly good.

Keeping the ones that love me most at arm’s length, because that’s the purest manifestation of self hate, but I’ll be okay and drown it out with this half of an adderall I just ate.

Finally finished building my house in Skyrim today! I have an alchemy tower now 😭 if that isn’t cottagecore than idk what

from the album “A Japanese Horror Film”

I’ve just taken some shrooms, I have been advised not to use my phone during the trip, but honestly, where’s the fun in that?! I am going to kinda live update my blog throughout the trip so we can, hopefully, enjoy the ride together. Fasten your seatbelts folks. Send me asks to keep me busy and, use me as a conduit to tap into the ether. 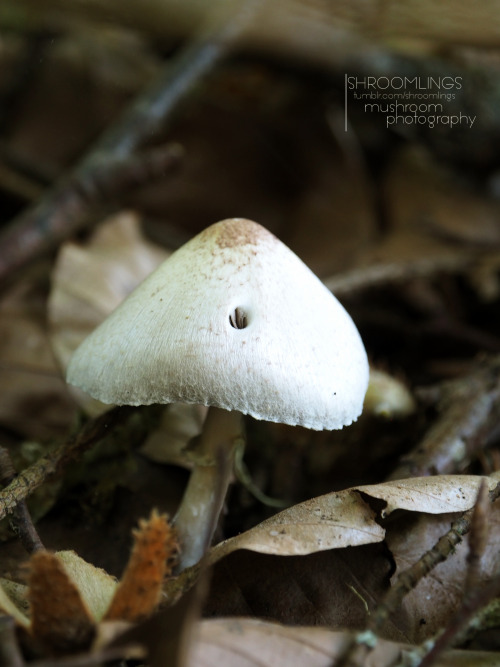 Great question! Compared to alcohol, weed is pretty safe to mix with other drugs. However, there’s a lot of bad information out there from both sides – drug war bullshit that exaggerates the harm weed can do, and hardcore pro-pot advocates who think it’s a miracle cure for every ailment.

Here’s a pharmacy journal on the topic.

Here’s another good response from a pharmacist.

If you don’t want to wade through the technical language:

– There’s one case report of weed interacting with a blood pressure medication.

– Weed can potentially affect blood levels of some other prescription drugs, including anti-epilepsy drugs and antipsychotics.

– No one has done enough research on this yet, because laws, drug war etc.

– The usual cautions about mixing with sedatives (weed doesn’t depress breathing, so this won’t kill you, but will make you extra fucked up and less able to operate heavy machinery safely, and apparently the people who write these articles think you would want to avoid this) and stimulants (both increase your heart rate.)