I love these two softies so much!!! If they don’t meet in Avengers 4 I’m going to throw some hands

She already has the hair and the annoying “smarter than everyone” thing going, why don’t they just give her the stupid dinosaur already?

You an find this on my RedBubble RustedSoldier: 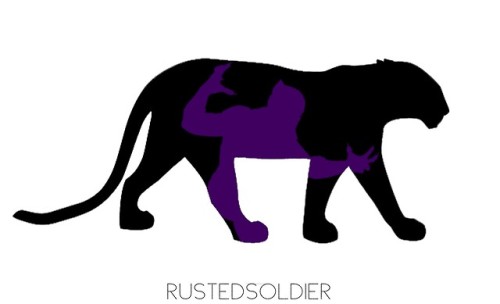 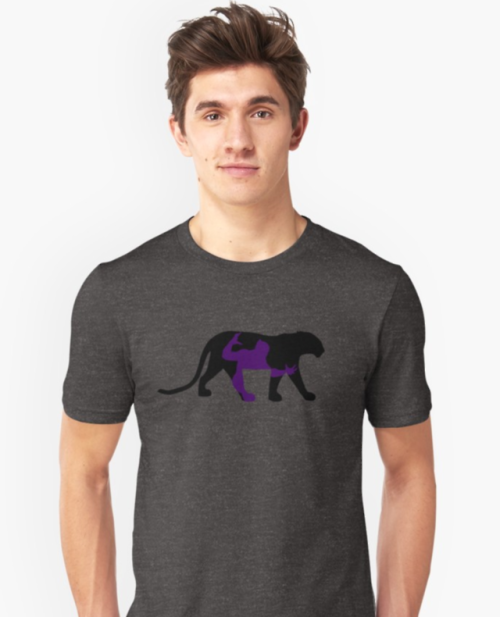 1. Clint Barton. SPECIFICALLY the comics one, the depressed, snarky shithead who says things like ‘Aw, coffee’ and like barely knows what he’s doing on a good day.

4. Tony Stark. I might catch shit for this and honestly, the MCU has ruined him, but for the first three Iron Man and two Avengers movies (despite the not great involvement of one Joss Whedon destroying like. everything.), my God, I loved him. I don’t caaaaaaaare. Not a fan of a good portion of the comics Tony, but. Ya know.

#hi av, #i forgot how to spell shuri for this, #i kept switching the u and the r, #i have no idea why, #shrui, #goddamn i'm dumb, #wonderavian
9 notes · See All
Next Page