I need a show about Shuri more than ever now

“She leads me through moonlight

Only to burn me with the sun

But she doesn’t know what she’s done”

Peter going to see Shuri at some fancy event. He sees her with Namor someone who is arguably better suited to her standing and he loses all hope.

Also “She’s like the wind” is such a Spiderprincess song

Letitia and her comic counterpart

*clears throat* Yes…. Um… These two dressed to the nines and only staring at each other please….. Thank you💜

Peter, blasting fnaf songs as 3am:

tony: what the fu- Peter it’s 3 in the morning please quiet down

shuri, who knows exactly what this means, tackling Peter from across the room: mAN BEHIND THE SLAUGHTER-

Peter: *doesnt know she’s a fellow meme lord* Shuri, I would die for you

Peter: UH yEaH i SuRE hOpe iT dOeS

Ned: tale as old as time-

Shuri: meme as old as vine

MJ: beauty and the-

“Who couldn’t like them Peter? (Y/N) is cute, nice, and they’re really smart too”

“Yeah if only they knew that right? If we’re both gonna like (Y/N), we cannot fight over them. I still wanna be your friend”

every time i see t'challa turn into the black panther all i see is:

A Princess and the Pauper Story? In This Economy?

So everyone’s favorite genius Princess has a boyfriend?

The young Avenger and Wakandan royal was spotted getting cozy with a handsome mystery man this weekend.

Now our question here at Celebrity is, who is this young man? With Shuri being the Princess of the WEALTHIEST nation on the planet, he must be quite the catch right?

Guess again people! Our sources here at Celebrity reveal that the mystery man is in fact just a photographer for the Daily Bugle! The New York native, Peter Parker is by all accounts… Normal. Talk about a let down.

Looks like our dear sweet Shuri is out to cause a scandal because… A pauper? Seriously? Not to mention with Shuri being a member of the Royal family in the highly traditional and very reclusive country, her brother T’Challa will no doubt be upset at this pairing.

But to hell with that because these two are adorable!

The pair spent the weekend traversing all over New York, Peter no doubt playing tour guide for the foreign Princess. The pair were spotted together a few months ago, but no one thought to think twice about them until now.

Well, despite being plain ol’Pete, the couple seem to be very happy and we wish them all the best.

Well…….. This was a trip to make but not gonna lie, I had fun getting in touch with my inner “paparazzi magazine writer who is two steps away from getting beat”

the spy who loved me

“is keepin’ all my secrets safe tonight”

#winterprincess, #bucky x shuri, #an au no one asked for, #the coloring hopefully isn't too terrible when i look at it again in the morning, #and i won't immediately delete it, #my gifs, #my edits, #shuri udaku, #bucky barnes, #shuri x bucky, #my edit, #my gif, #gif set
17 notes · See All
francehonestlyText

Yelena Belova was pulling out a bag of defrosted fries just as soon as Peter Parker, Harley Keener, Shuri Udaku, and Morgan Stark sat themselves on the kicthen island of the new Avengers Compound, expecting to be fed with whatever the woman was supposed to cook.

“These aren’t for you,” Yelena said, her accent thick that Harley had actually backtracked.

“What, never heard an accent before?” Shuri speaks, and Morgan giggled beside her.

Yelena had a bored look on her face. “What do you want?”

Tired of their words, Yelena sighed, “Have you heard of Baba Yaga?”

Yelene rolled her eyes as she cut open the bag. “Here’s a story for you, kids, it’s appropriate,” she pours a generous amount of oil into the pa she had set up, “Have you heard of witchcraft?”

“Ah, so you know,” Yelena leaned into Peter’s space, eyes glittering with mischief, “Witchcraft is older than me, obviously, but years had died down that rumors now run around. Have you heard of the stone hedges in the woods here?”

Morgan perked up: “Here in the woods?”

“Yes, darling,” Yelena smiled, “Exactly why your mother planned the compound right here. She knows something, ah, something terrible. Barnes thinks she’s under some spell, but I call BS,” she poured in the fries into the boiling oil and the popping sound had alarmed Harley and Peter who were sitting right in front of the electric stove, “I think she’s trying to get the other Stark,”

“So, necromancy?” Shuri asked, elbows on the table as her eyes scrutinized Yelena, “You think she’s too overcome with grief, uh,” Shuri glanced down at Morgan for a split second before speaking in Russian, “so she’s trying to bring him back,”

“Sounds more logical than some stone,” Yelena replied in Russian. She winked at Shuri, looking down on Morgan’s widened eyes.

“I know Russian,” Morgan spoke up.

Yelena inhaled a sharp breath, shaking her head. “I know. I see it in you,” her eyes suddenly narrowed, and all they heard is the oil popping in the pan, “You mustn’t speak of this. There’s some dead soul in those woods waiting to be woken, and I don’t want trouble. Barnes says it would eat you, Wilson says the soul would take over you. I don’t know how they found that, but it’s true. There’s something more sinister in there than a god, and I don’t want any of you taking a chance,”

Harley spoke, “Why are you suddenly on our side?”

Yelena stared at him for a moment before shaking her head, continuing to cook fires for the lot of them. She poured them all in one bowl and left it for them, and left the room in silence. The children hadn’t touched the food, waiting for Yelena to come back, but she didn’t.

The Compound wasn’t safe, and so Shuri had brought them all to Europe without warning. There’s something sinister in those woods, and they didn’t want to take any chances, no. Not when the people Yelena had mentioned suddenly disappeared as well.

send an ask if you want to be in on the taglist!

Nakia had always warned her about the violence of men’s affections since she was a young girl. It’s not something she would wish on anyone. It’s fine if you liked the sort of thing, if you could weather it: the fury of their heartbreak, their unwillingness to let go until it was too late, the way they are determined to infiltrate your entire life.

If you can’t handle it, stay clear, she had warned her.

Shuri listened but never took it to heart.

[or Princess Shuri wants the world and more]

“Promise me you will survive….that you will never give up…not matter what happens…no matter how hopeless…promise me now.”

Here’s more for that titanic au

The new set by @vascogeorgievart. Which is your NEW favorite?

when stars fall, they seem to land on you

a little something for @wakandawinterprincess​, i hope you like it! 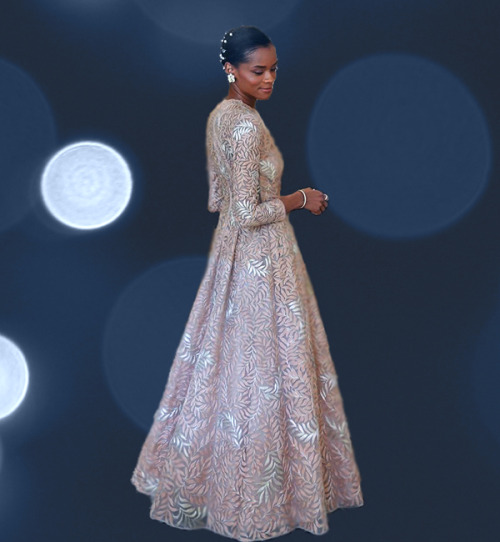 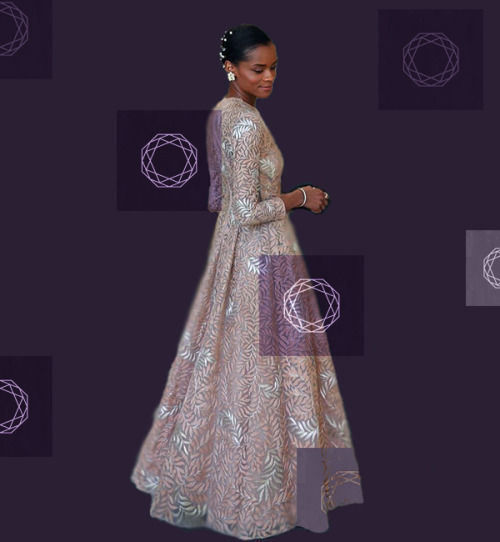