#AW LWOOK AT HIM BEING A VWERY GWOOD DAD WHAT A BABIE ;W;, #shut UP
2 notes · See All
kid-sinisterText

Bucky is having a terrible, horrible, no good, very bad day.

It started when he woke up late, the hot water in his apartment was out, so he ended up with a cold shower, he stubbed his toe on the bed frame, dropped a blot of cheese on his shirt from his Hot Pocket on the way out the door, missed the subway which made him late for work, skipped lunch to work on the largest loan package he’d ever been part of, missed the cake brought in to celebrate the month’s birthdays, and now he’s walking out of the office an hour later than he usually does.

He just wants this day to be over, to go home and have the biggest glass of wine he can handle,  but he’s gotta eat something too, and he suddenly knows just the thing: SpaghettiOs with Sliced Franks. His most favorite comfort food in the world that his mom used to make for him when he was sick. He thinks back to his meager pantry and while he knows there’s wine, he is about 98% that he doesn’t have any SpaghettiOs at home. He’ll have to stop at the corner store on his way.

He hops off the subway and heads for the corner store a block from his apartment. HIs mood is already lighter at the thought of his favorite comfort food. He smiles as he enters the store and nods at the clerk manning the register. He turns the corner of the aisle he wants and stops short, letting out a “Noooooo!” without even meaning to.

The man in the aisle turns to him. He’s got the last can of SpaghettiOs in his hand and a look of abject horror on his face. He’s also fucking gorgeous, Bucky notices. “You okay?” the guy asks, putting the can in his basket.

“I don’t suppose I could persuade you to give me one of those cans?” Bucky says. He hopes he doesn’t sound as pathetic as he thinks he does. If he needs to, he’ll spin a tale of an imaginary child who’s sick and they’re her favorite thing ever, and no he won’t either. He’s not inviting that kind of karma.

The guy smiles at him. “Got a kid who needs them?”

Dammit. “No,” Bucky says sheepishly. “They’re for me.”

The guy laughs at that. “For you? Really?”

“I’ve had a really shitty day and they’re my favorite comfort food,” Bucky says, his hand going to the back of his neck. He’s too embarrassed to look the guy in the eye. “Please?” he adds.

“Tell you what,” the guy says. “One can for your phone number.”

The guy smiles at him. “One can for your phone number,” he repeats. “If you don’t want to go out with me, I’ve got a sister -”

“Or, you could come back to mine, and we can have dinner now.” He holds up one of the cans giving it a little shake. “I’ll even cook for you.”

Bucky laughs at that. “How do you know I’m not some crazed serial killer?”

“Everyone knows serial killers don’t eat SpaghettiOs. It’s just a fact.” The guy’s smile is so genuine, that Bucky feels himself caving.

“Okay. But let me get the wine. I think a nice Pino Noir pairs well with pasta.”

“Deal.” The guy puts the can in his basket and extends his hand. “Steve.”

“Well, Bucky, let’s see if we can turn your shitty day around.”

#stucky, #spaghettios, #shut up, #i love them
26 notes · See All
laumonieText

me: this show is about working class students who get scholarships to an exclusive rich person school as part of an amoral corporation’s pr stunt?? hell yeah

#would like guzman to be held accountable for his actions please and thank you!!!, #elite, #shut up
4 notes · See All
datatrekText

unfollowed & blocked a blog for saying skyrim was a bad game

#shut UP, #yes i will blovk people for any tiny disagreements and you cannot stop me, #personal log
10 notes · See All
danks-gifPhoto

#GIF, #shut up, #will ferrell, #shut
0 notes · See All
justalittletumblweedPhoto

#GIF, #shut up, #will ferrell, #shut
0 notes · See All
johnjasonfallowsPhoto

I’ve been on the fritz with breaking down and crying and I don’t appreciate it at all c:

i just want someone to cuddle and watch anime with🥺👉🏾👈🏾

DOBBY IS HAPPY TO BE WITH HIS FRIEND HAPPY POTTER

Heyyyyyy could yall can stop yelling at everyone for being mad at Hawks and not allowing people to mourn the death of a loved character cause yall wanna gaslight everyone and be pricks? Yeahhh if you guys could stop that, that would be great thankssss

#yall are being so fuckin rude, #shut up, #we know the villains are villains you idiots like omg, #let people mourn, #stop telling people they arent allowed to be upset, #bnha spoilers, #bnha 266, #bnha, #mha
27 notes · See All
imorphemiPhoto 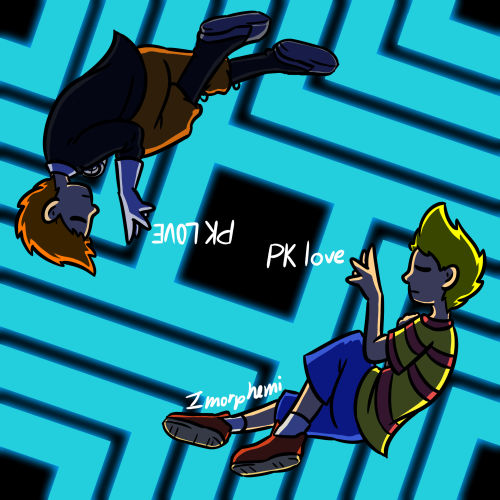