y’all ever seen such a beautiful lady 🥺 i love her

sierra is a very talented, beautiful, and creative young woman. tearing women down isn’t cute. if you don’t like someone then just dont say anything?? it’s that simple. mind your own business. you don’t know how much words can hurt.

Ok listen I don’t want to be that person but I can’t be the only one who notices the similarities between Sierra and Arzaylea.

Both are darker compacted and have similar facial features. Someone please tell me I’m not crazy. 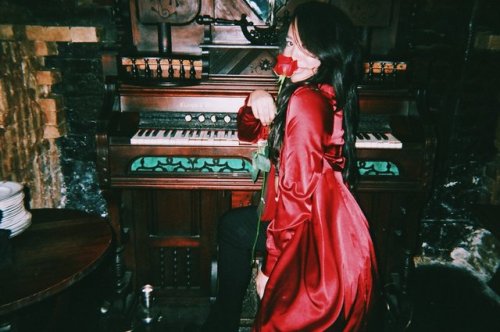 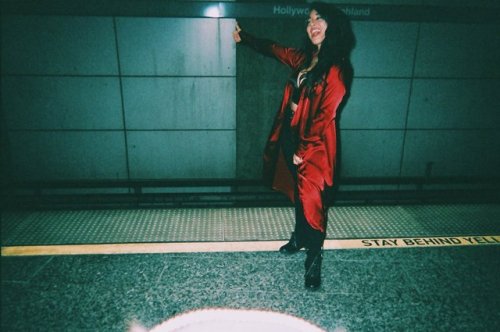 #sierra deaton, #sierradeaton, #5sos, #luke hemmings, #style, #rose, #photography, #outfit, #girl, #aesthetic
37 notes · See All
sierradeatontheoryAnswer
apart from if we like her or not imo luke just doesn't look happy with her. have you seen the photos from the airport where she was interacting w other boys but luke and he didn't look interested at all. just like it was w arzaylea :/ what do you think about that?

i understand what you mean completely. a lot of the time, he looks sad or distant, like he doesn’t want to be in any situation with her. it makes me upset because i feel like he feels almost forced to be around her because she seems like she’s really pushy and all ‘pay attention to me! like me!’

in my opinion, i have a feeling things are headed downward and they have been for a while. sierra has been doing these things almost exactly the same way arzaylea did, which i think makes zero sense considering arzaylea literally ruined luke’s life. however, some possible next steps i think are:

6 - she starts to show her true colors a little more here and there, causing conflict within the 5sos fandom
7 - she cheats on luke and starts to ‘expose him’
8 - (hopefully) everyone sees that maybe i and people like me were right all along to have our doubts about her and people stop being 10 feet up her ass.

however, with the way things are going now, number 8 doesn’t seem too likely. 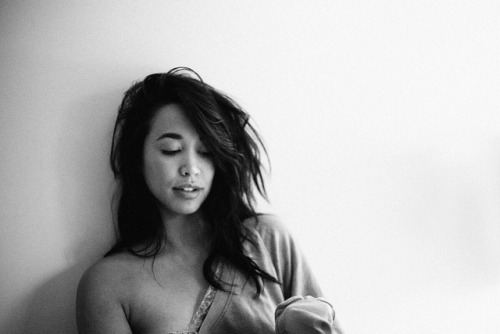 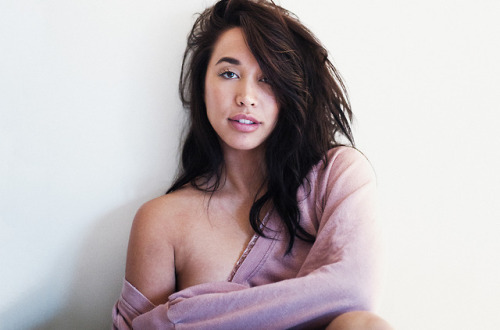 I cant wait until their album comes out, it will be the best thing ever invented.

Lucky I’m in love with my best friend. Lucky to have been where we have been. Lucky to be home again. 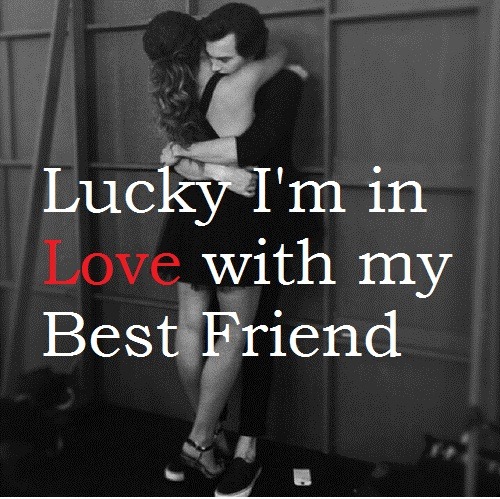 Alex and Sierra are the most wonderful people alive and I really hope they know. I hope they realize how much they make people happy and how amazing they are. They have a one of a kind personality. They are so lovely. Wow. They make me glad I’m alive. Everything about them is flawlessly unique and admirable. Even if they don’t win in the competition (highly doubtful) they’ll still win in life.
They are beautiful.
<3