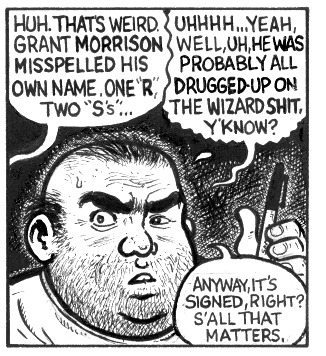 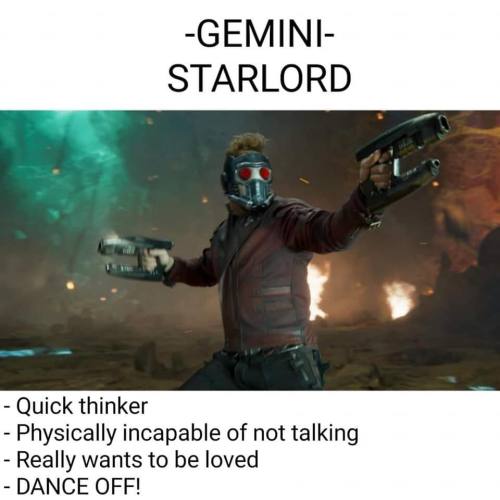 bonus transparent katara under the cut 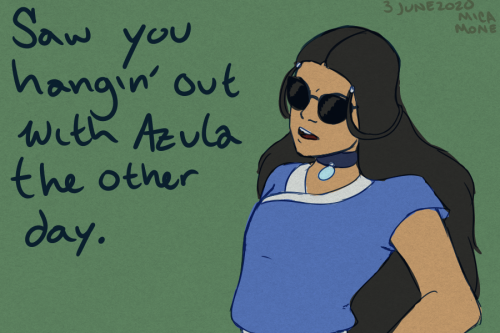 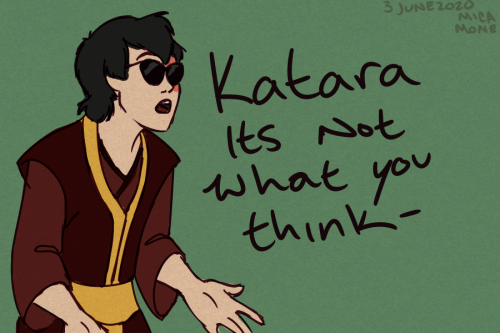 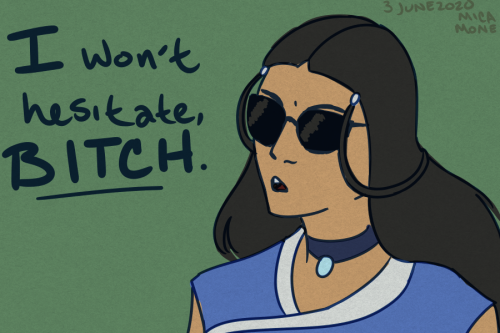 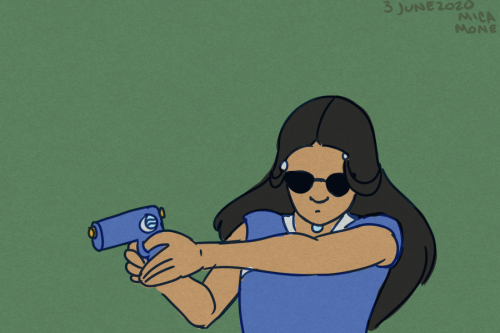 #anyways I haven't had the chance to rewatch this yet I just had to get this out, #I don't know why i keep signing these dumb comics and doodles I make, #my art, #a:tla
0 notes · See All
loofandtimmyPhoto 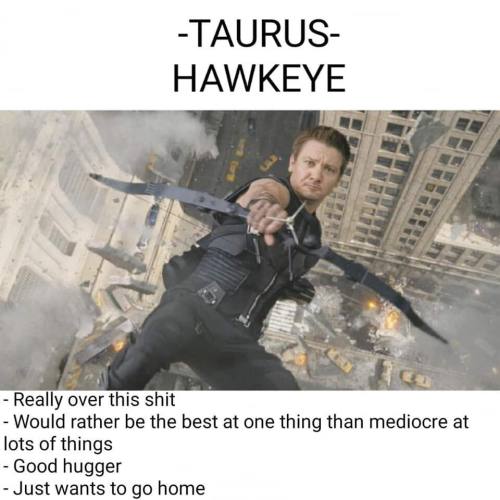 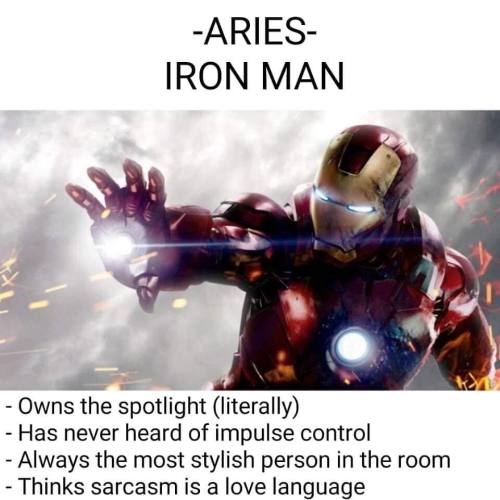 We live in a time where Cannibal Holocaust is treated more sympathetically than Suicide Squad.

#shitpost, #my thoughts, #dc comics, #dceu, #dc extended universe, #suicide squad, #unironically liking Suicide Squad is a sign of 'something wrong with you', #but Cannibal Holocaust is 'important to the genre' or whatever 'despite its controversy'
1 notes · See All
dyketectivecomicsText

#randy reads yj, #LOVE the idea of villains just aksjaksj SIGNING UP TO JOIN THE GAMES, #GENIUS, #ONLY IN COMICS
5 notes · See All
magicwornText

it seems like gideon is winning the poll - but also, look at this goober !!

#* 𝒊. ⦏ ooc ⦐ ❛ back to witches and wizards and magical beasts., #i'll leave it up for a few more hours, #i have a few hcs up my sleeve already, #like how he's obsessed with comic superheroes, #and that hermione taught him sign language when he lost half of his hearing, #he in turn taught it to grandpa arthur, #he's afraid of water and can't swim, #he loves his family but jfc there's far too many, #he gets overwhelmed easily, #the only thing i'm keeping from the cursed child is that he can't fly, #and that he often struggles in his classes, #tho that's due to his dyslexia not lack of talent, #he can't cope with the constant comparison to his father, #as it gives him the belief that he is a failure, #as his accomplishments never match up, #but he tries, #the boy sure does try
1 notes · See All
morethanmeetstheassAnswer

HAHA yes i do!! full size, the fucker’s bigger than my thighs, and i keep it next to my turret on my collection shelf. pardon my red leds

it has color modes for chell, p-body, and atlas, and i love it to DEATH, its one of my favorite pieces ever

#ask, #about me, #portal, #i had a crush on wheatley for like a year okay it happens, #my car rn is named wheatley too, #i have a lot of useless shit, #a comic signed by rdj, #a portal gun, #like 100 transformers, #a real page from mtmte, #a bag of bottle caps in the event of a fallout, #2 bill cipher plushies and a blitzy plushie AND a bee plushie, #i think i still have my mystic messenger body pillow too, #im a mess
48 notes · See All
catscafecomicsPhoto 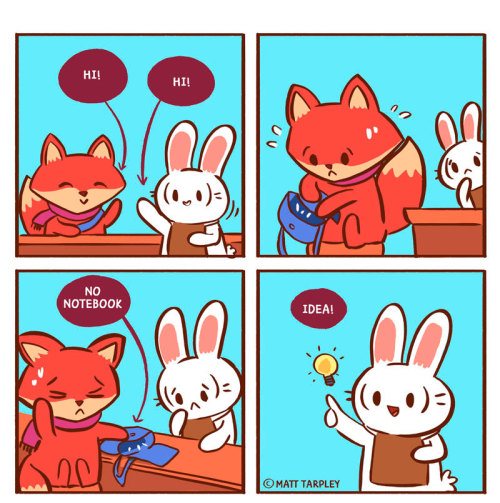 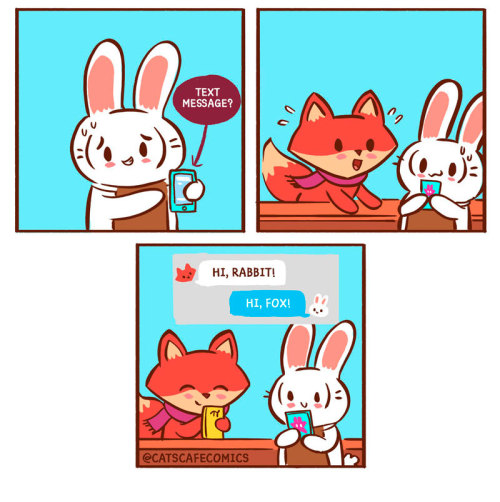 “Now that you mention it, yeah… a little”

#mcsm, #minecraft story mode, #mcsm olivia, #mcsm lukas, #mcsm axel, #mcsm oc, #mcsm gabriel, #signed lilli, #the story continues, #ep 2, #my art, #comic, #THE GANG IS JUST: BRUH ILY BUT THATS SUS AS HELL, #OLIVIA AINT VIBING WITH IT, #ALSO IM SO SORRY TO THE ANON THAT SENT THIS, #IT HAS BEEN IN HERE FOR AGES
31 notes · See All
stick-figure-poetText

Tried a PB & pickle sandwich for the first time the other day. I think I like it?

@gods-own-xman - “ i always felt like due to Sebastian’s classism more subtle racism is intertwined. He’ll see what he deems to be “exceptional” people of color as just that. (Ex. “You’re not like really black”, “You’re so well spoken.”)”

Oh, in terms of how things would work in the real world, classism is indeed super intertwined with racism, and if he was a real person then Shaw would ABSOLUTELY be one of those cluelessly privileged people whose answer to marginalized groups is “well just work harder”, oppose any kind of “special treatment” because “well I never got any handouts”, etc. He probably would not hold any conscious racial stereotypes but have the same subconscious bigotries as anyone else raised in Western societies, and his classism/bootstrapping mentality would hurt POC more because of the overlap between race and poverty.

But in terms of how racism is typically written in comic books, there’s like…there’s no real nuance like that? Either someone has no racial bigotry whatsoever OR they’re an out-and-out racist, you don’t really get any realistic degrees or middle ground like I described above. So if he’s not one he’s going to be the other, is what I’m worried about.

#out of shirt, #comic book bigotry is very black and white, #like either you totally support mutants or you're yelling slurs and waving signs, #I'd honestly welcome a more nuanced portrayal tho tbqh
0 notes · See All
splicekidText

#ft. venus who i made sign a disclosure to be in this comic, #the disclosure was 'i am okay with getting rabies' sign here x, #comic, #webcomic, #vincent goes to hell
121 notes · See All
star-wars-comicsPhoto 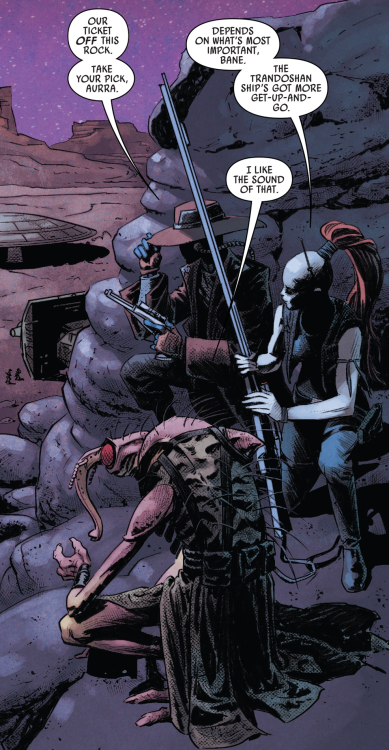 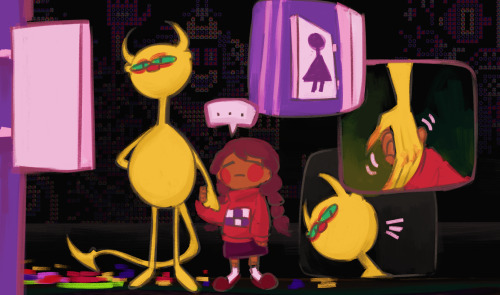 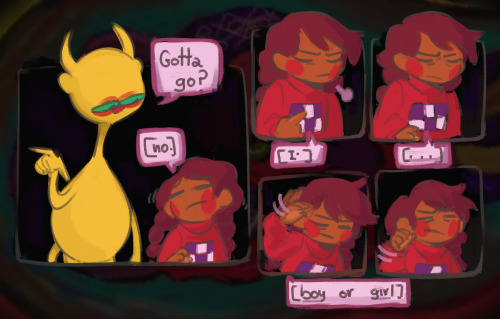 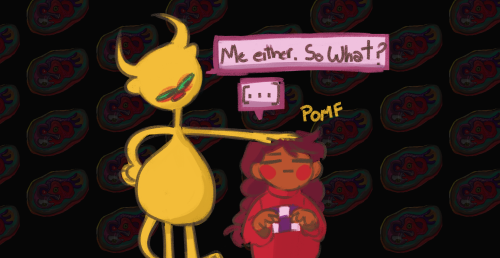 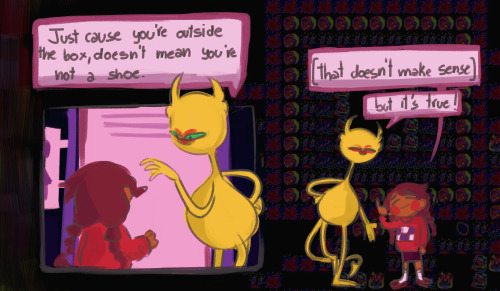 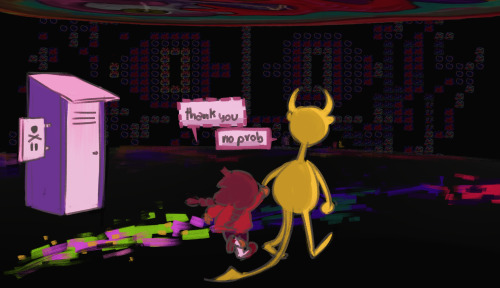 #lsdde, #yume nikki, #lsd dream emulator, #yn, #myart, #eye strain tw, #scopophobia tw, #blood tw, #not really but it can be seen as, #GOD I HOPE I I DID THE SIGNS CORRECTLY, #yes this comic is about being nb yes i am projecting, #and yes this based on a real conversation
668 notes · See All
ephilogPhoto

Personal sacrifices given out of love.💖 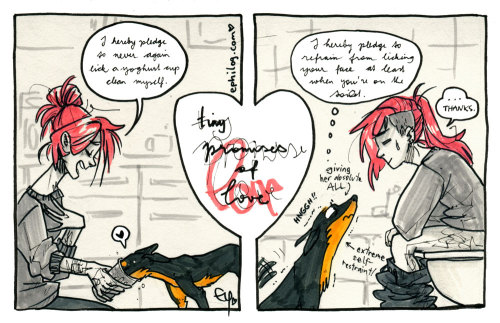