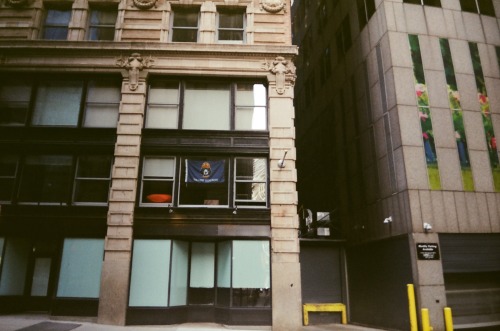 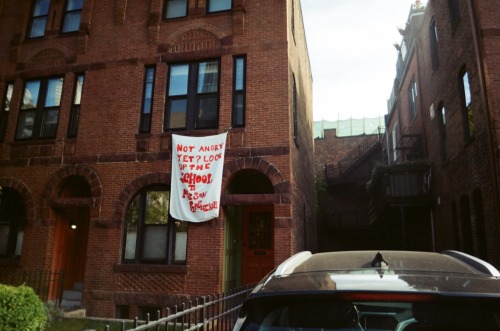 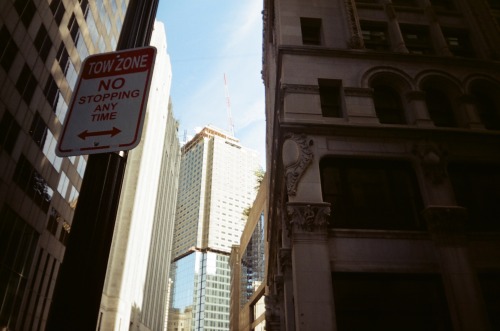 Today’s Walking Photo: Okaaaaaaaaaay folks, let’s dial it back several notches. I’m just cutting through your driveway here, not looking to start a whole, like, thing. 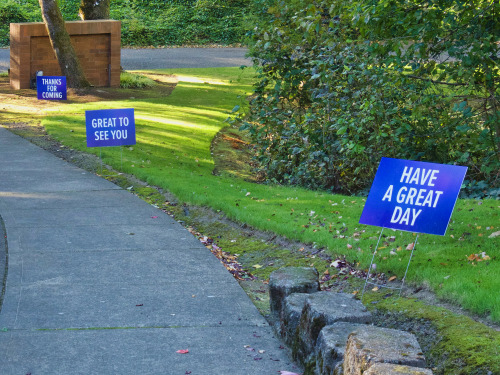 #walking, #photo, #walking photo, #photography, #signs, #sign sign everywhere a sign, #have a great day, #great to see you, #thanks for coming, #there were more on the opposite side, #i spared you, #you're welcome
2 notes · See All
studyofastrologyAnswer

What crosses up many people is when people say “Gemini is naturally at home and rules the 3rd house.”

So what naturally happens is people associate Gemini traits with the 3rd house.

The reality is houses rule tangible things, areas of life, places or people in your life.

Signs rule over houses through the house cusp only. In a sense the sign on a house is your attitude in how you interact with matters of that house,

Signs are resources and traits for the planets to use in areas of life. That’s the flow of signs, planets and houses.

YOU DID NOT COME HERE TO PROVE YOURSELF WORTHY

“You can’t release your DESIRES once you put them there and the Source within you becomes the expanded version of them. In order to have the true happiness that you want, you have to find alignment with them!”

You cannot give up your own ambition because what true ambition is, is stuff you put in the Vortex which MUST BE REALIZED. That’s really good!

Ambition can be a good thing. Ambition is what’s in your Vortex that’s not ever going away, and the only way you can ease the strain of not achieving what you have felt ambitious about, is to let in. You’ve got to stop holding it out!

You are never, not one moment ever, by yourself.

And it’s not just a friend as in the way the idea of INNERBEING sounds, it’s all of the Nonphysical family. Putting numbers to it waters it down and makes it less significant. It’s God Force, it’s the consciousness that makes up God-Force, keenly aware of you, aware of what you’re lived, what you’ve asked for, what that asking has created and what you are now asking for; you’re understood.”

“You’ve got a new story to write, and it looks nothing like your past!”

I hate to stop having faith in Astrology because its just not fair. Some signs are praised more than others and that falls under prejudice and discrimination and it also glorifies things that are awful and should be looked down upon. For an Example, All Earth Signs and Water Signs are regarded as Feminine under the Lable Negative. When i hear the word Negative i think of Negativity and Pessimism. I think its unhealthy to class certain people born under certain Degrees as Cynical, passive aggressive, effeminate, dark, weak, untrustworthy people. It just backs the patriarchal idea that Feminine qualities cannot be as brave, strong or bold just as much as praised Masculine signs. It literally defines women as second class citizens. What makes things worse is that the women are put into categories expressed by terrible symbols one should feel guilty for ingraining them into their brain and soul. For example, i think its very heavy cursed to Label the 8th House or Scorpio the House of the Scorpion or Death. Like Not all scorpios are the same. Some are actually not emo at all and can be cheery as fvck. I think its wrong to attach the very strong subject on one sign, especially a Feminine one. Death or the thought of death can attract those synchronicities and those people are put in more danger than the other signs. Not only that but that sign is said to be ruled by the Planet Pluto. Pluto is the Roman Version god of Hades and Hades was the God of the Underworld who Abducted Persephone, Raped her, and forced her into Marriage, and have her reside in hell for 6 months out of the year. First of all, him being a rapist should not be glorified. His whole persona should not be used to justify how a Scorpio should be. It is wrong and perverted. Also Scorpio is Ruled by the Masculine planet of Mars with its two moons Deimos and Phobos. Mars is the Roman Version of Ares god of War and he was known for massive massacres. Deimos is known for Terror and terrorizers and Phobos is known for Fear and Phobias. All together collectively this creates a subconscious that is very unhealthy and should not be accepted to be the main Influencer of the water sign Scorpio or even Aries or Capricorn. Its too dirty, dark and violent and also a false representation of toxic masculinity. Why should a Feminine sign like scorpio be pushed towards being a man in a patriarchal system. Its Oppression. Why cant a Scorpio girl be a normal girl and not deal with society pushing the stereotype that they are a freaky taboo unstable anger issues emo rapist. They are none of that at all. Astrology is a Burden and i refuse to pursue it any further the more i realize how Corrupt, Sexist, Misogynistic, Homophobic and Transphobic and black magic it is. As a 7 year practicioner of Astrology i think its time to denounce it as something false, ludacris and benign. Society shouldn’t be pushing these perversions onto people even if it sounds harmless, its not. Astrology is ancient and it was based on an old awkward system that doesnt reside well with the modern world. if i were to return to Astrology i would have to redesign everything away from Babylonian, Greek, Egypt, Roman views. Astrology is Toxic. In my next post i will talk about everything thats wrong with the Sign of Capricorn and why you should stop using Astrology.

28 Signs Your Body is Deficient in Vital Nutrients (With Solution)

Watch for the signs a guy likes you. 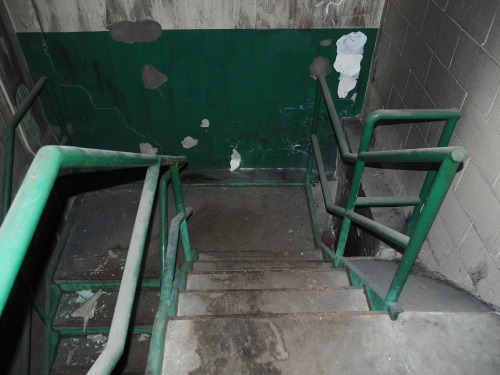 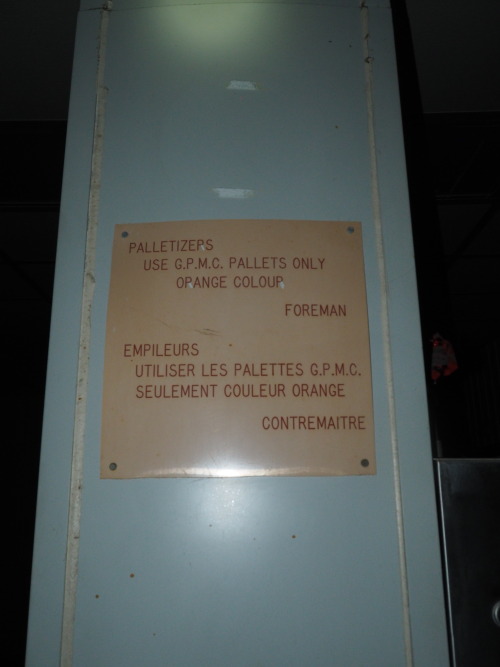 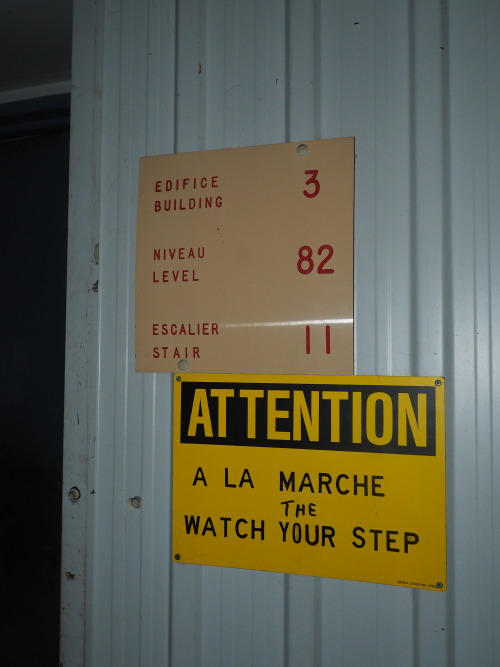 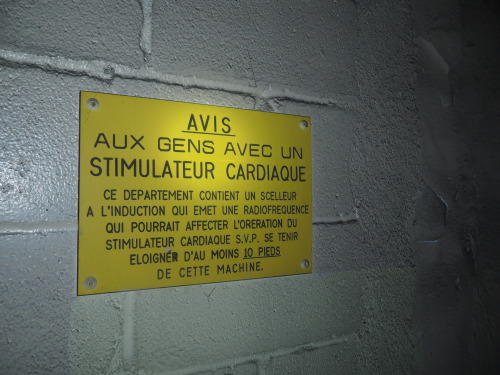 37 WARNING SIGNS YOUR RELATIONSHIP IS ABOUT TO END SOON

There are relationships that bound to end; it’s just a matter of acceptance and moving on, but how do we know when it’s time to let go of someone you love?

Here’s some Arthur Fleck art to mark the occasion! 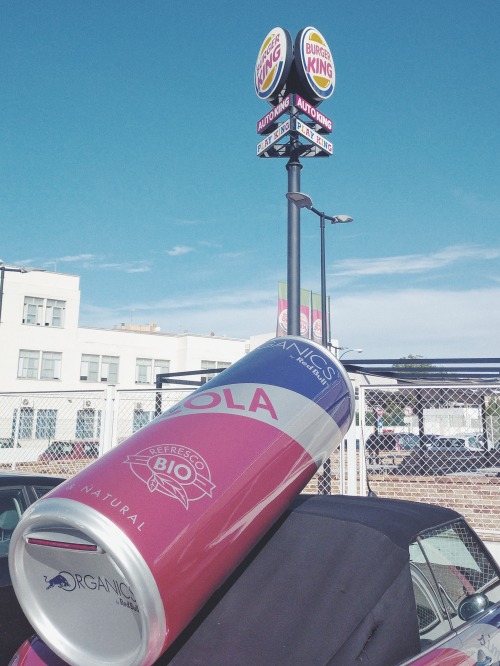 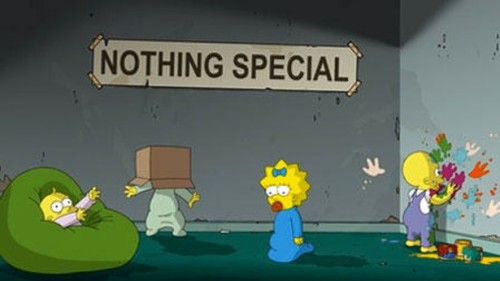 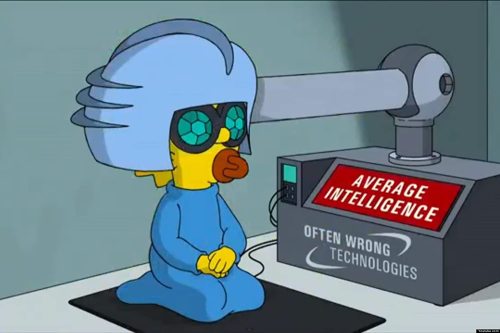 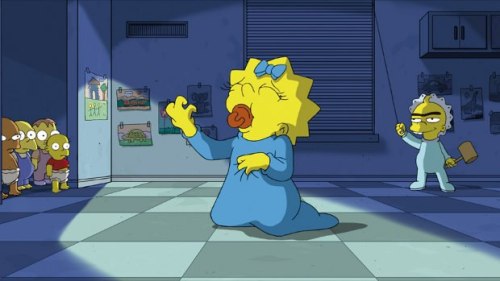 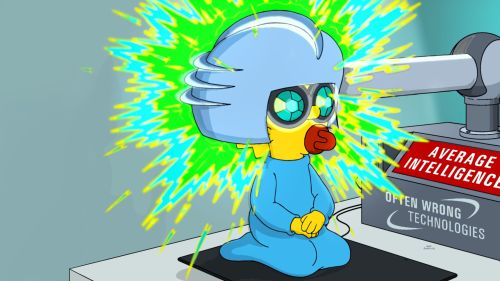 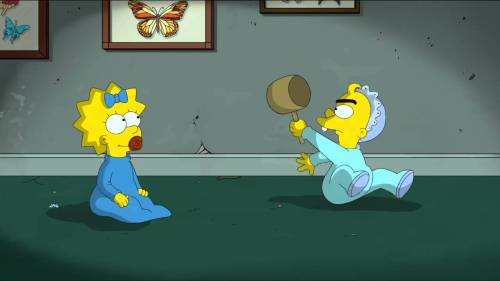 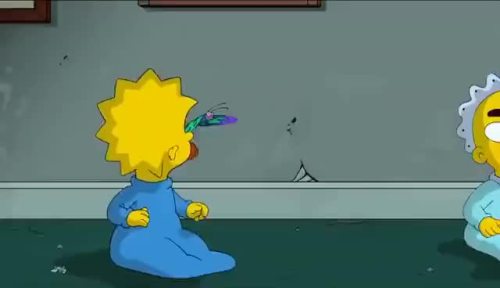 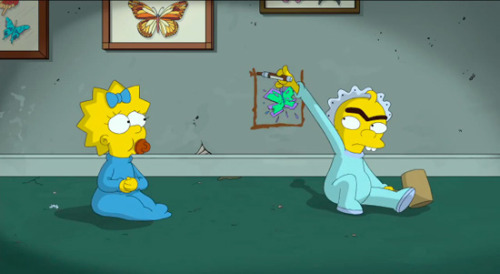 Twins with the highest telepathic connection: