Tumgir
AboutPrivacy Policy
AboutPrivacy Policy
Visit Blog
Explore Tumblr blogs with no restrictions, modern design and the best experience.
Fun Fact
Pressing J while looking at a Tumblr blog or home feed will scroll up on the page, pressing K will scroll down. This is helpful considering a lot of the Tumblrs feature infinite scrolling.
Trending Blogs
#silly
chewedcorn
Photo

Daughter asked me to draw a head for her wolf. 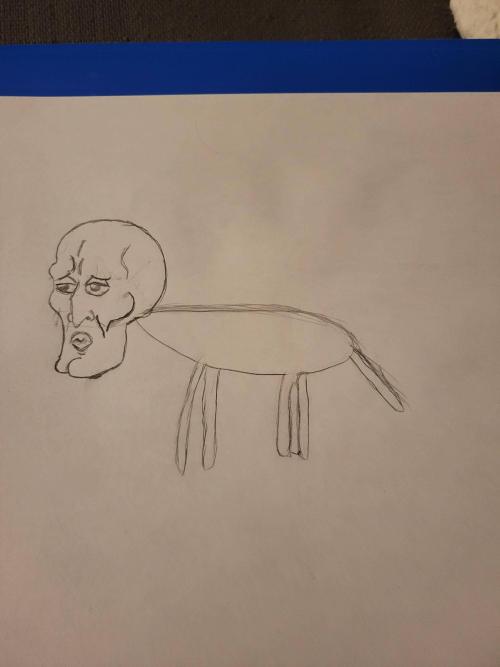 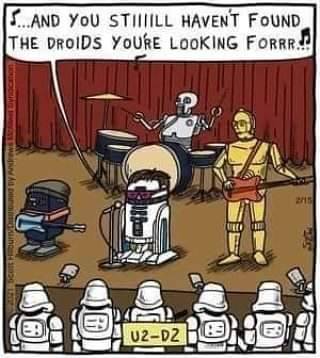 I bought this for $5 at a Salvation Army. Money well spent. 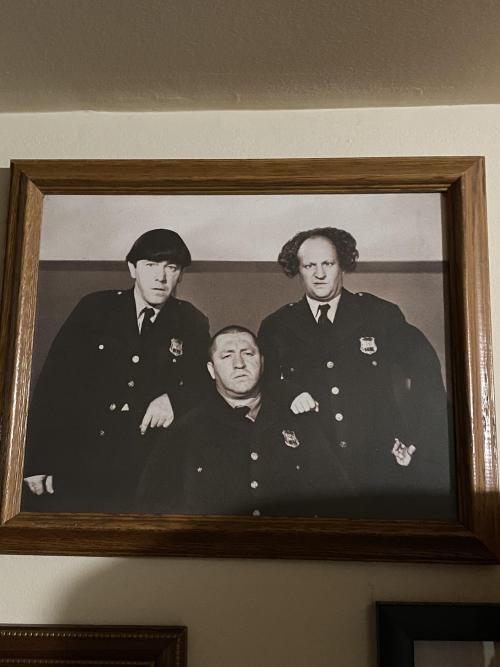 Things that new husbands should not say to their wives. 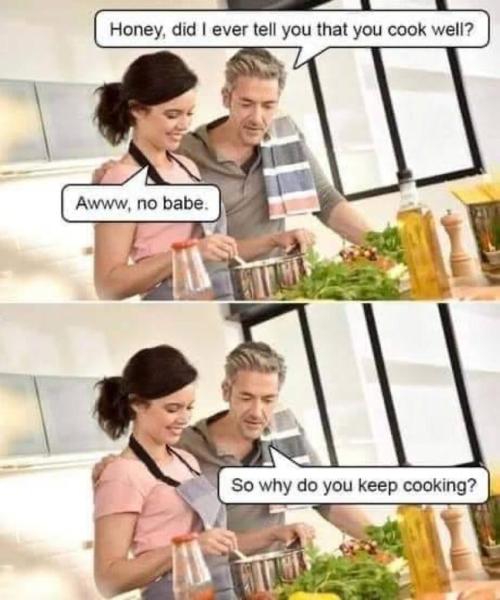 If I can’t see you I can’t hear you 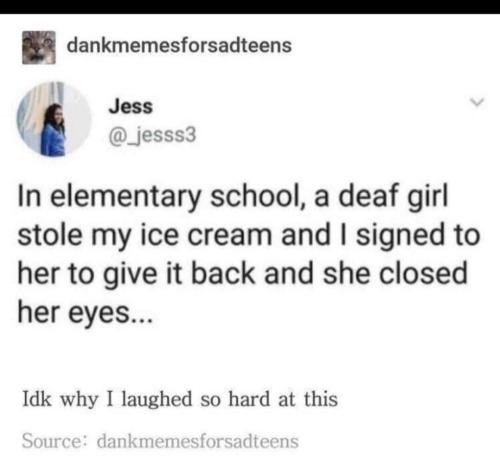 It happens to even the best of us 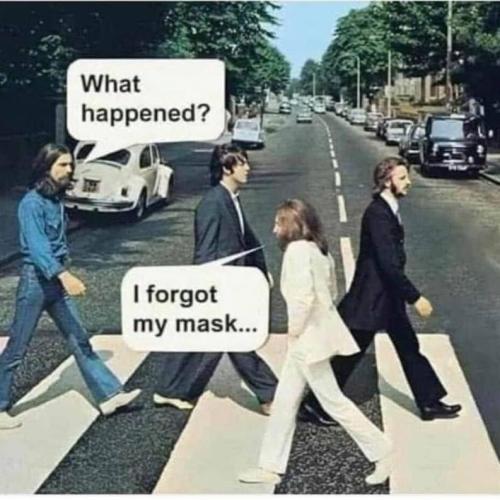 #this is a joke!!!!#yes velma is a lesbian and yes velma was played by Hayley Kiyoko but i am not actually mad!!!#ive never encountered anyone who said that!!#im just being silly!!!#also i dont remember the movie title or anything so please dont ask ._.#batty blogging#text#silly#scooby#scooby doo#mystery incorporated#velma#hayley kiyoko
1 notes
chewedcorn
Photo 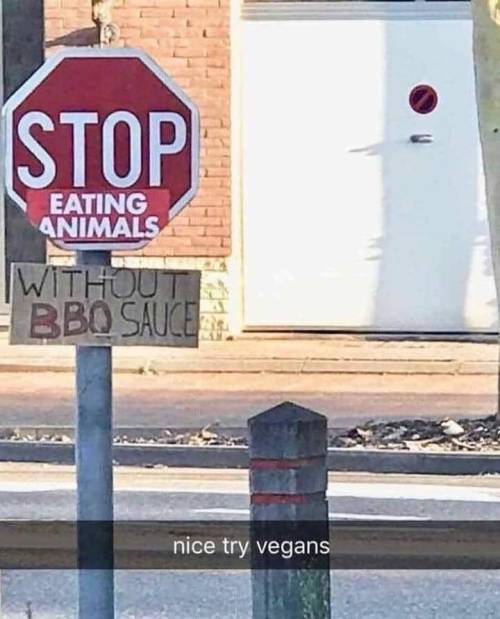 I need a fat man in an overcoat, quick!

Oh this has to be a play on words that Geno misunderstands when his English is still not great. Someone on the team probably says teasingly “Sid wants a man who can bring home the bacon, even if he doesn’t need them to!” And Geno, well, he likes Sid a lot and he’s sure this is probably one of those things that can’t be exactly as it sounds but he thinks he can work with that. So when he shows up at Sid’s door with a bag full of packages of bacon and the sweetest silly smile, he says, “Guys say you want man who bring home bacon.” And that’s how he asks Sidney Crosby out for the first time.

Five years later, he still gives Sid bacon themed gifts all the time because, like they said, Sid likes a man who brings home the bacon. 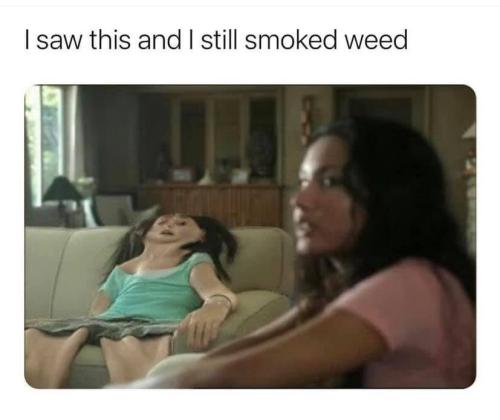 [ID: Tag from archive of our own that reads “Silly”. End ID.]

How to make a cute kitty. 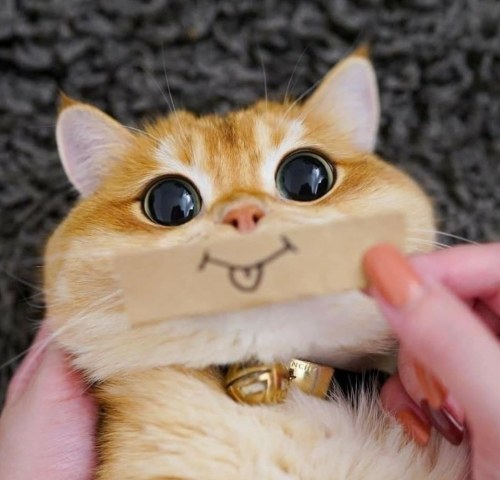 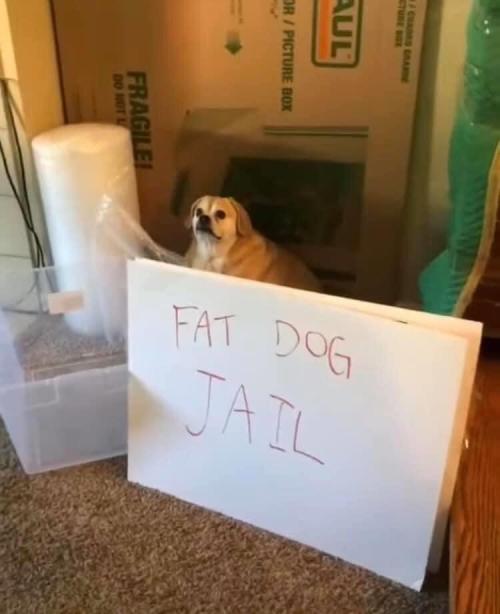 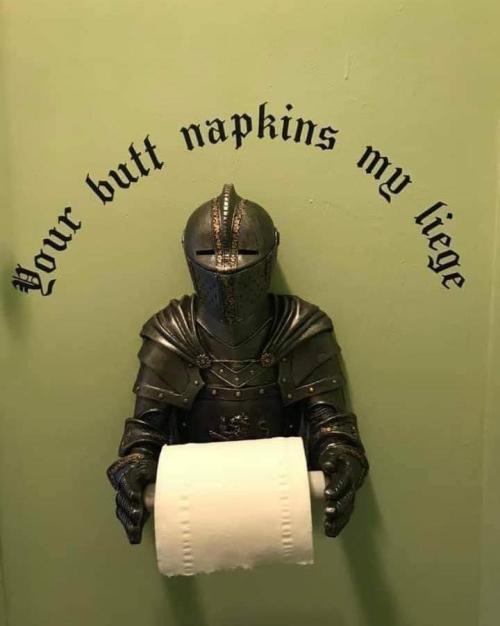 Here is a silly one shot I wrote today. Inspired by couples challenges on Tik-Tok.

Summary: Chloe has developed a love for Tik Tok during their time stuck at home in quarantine.

“Sir, it should be the box that says chewy on it” 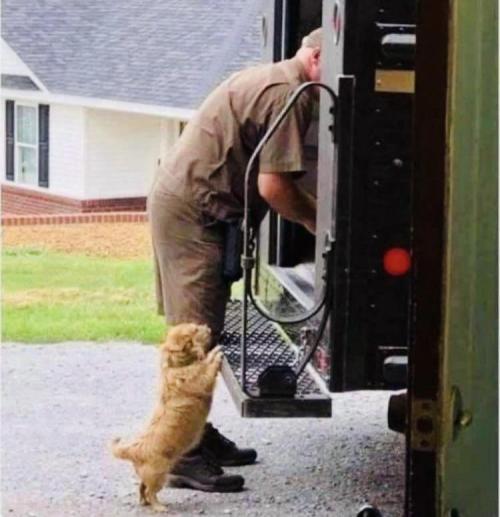