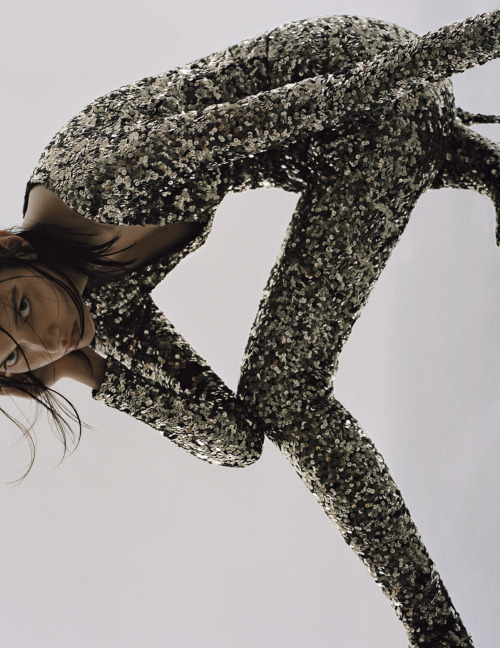 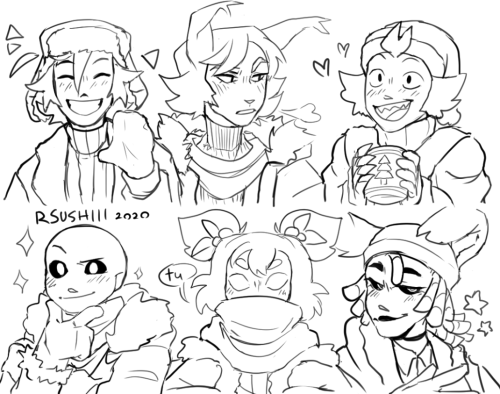 For just $40.00
This winter scarf is both stunningly beautiful and highly practical during the winter season. The scarf glitters and shimmers while keeping you super warm! It is long, soft, and protects your head, neck, and face during freezing and snowing weather. The bold and bright metallic blue, green, and silver colors intertwine, blend, and sparkle with every step! I’m a teacher so I needed a very warm scarf to protect my head during winter recess or any time it is snowing. I tried many different yarns, but the best is the glitter eyelash yarn. I crocheted this to be extra long with the scarf measuring 42 inches (3 ½ feet). The hood covers the back of your head and neck. The arms of the scarf fall down on either side of the neck and they are long enough to wrap each side around your head TWICE! It keeps my ears, nose, and face nice and warm, even if it is a full white-out blizzard. The special glitter yarn I use is a higher quality of fur yarn. It can be washed in cold water and laid flat on a towel to dry.

For just $8.99
Pair of Solid 925 Sterling Silver Endless Hoop Earrings 16 mm (5/8 inch) diameter Width of Earring Approximately 1.5mm In stock and shipped daily from Florida USAPlease note, because our earrings are pierced earrings, they are considered body jewelry. Therefore, for heigenic reasons, we cannot accept returns on them unless they are still in the sealed package as sent, and within our return policy time. Thank you for understanding.

The reason Jim acted out back home, doing things he knows were dangerous and often not legal, is because it was his inner child begging for that attention he never got from his father. That being said, yes, Jim actively seeks attention, especially from Silver as he starts to see him in a new light.

But since Jim also tries to act indifferent to any acts of care most of the time (simply something he’s used to. His reluctance to speak about it comes from the desire to never hurt his mom), it’s always pretty subtle. When he wants Silver to pay attention to him, he’ll often do things he knows will catch Silver’s eye.

Such as “carelessly” handling a knife (he’s gotten a lot better at it thanks to Silver), cus that always catches the cook’s attention. Or “absentmindedly” playing his lute to a tune he knows Silver knows. Silver loves music and will usually praise him or teach him a new song. Or even starting a small conversation with Silver when they are working in the same space, secretly leading him on into telling Jim a story. (He loves them!)

It’s almost always small things, Jim has a hard time saying “I just want to be around you” or “I want you to hang out with me”. There are the rare times, however, when Jim feels down, and he really wants Silver to stick around. He’ll find the cyborg, wherever he’s at, and softly ask “Can we stargaze” or something of the sort so he can get Silver to spend time with him. Of course, Silver is happy to oblige.

Added my contribution to the tree. Not quite the colour scheme it seems (red), but I think it looks good. 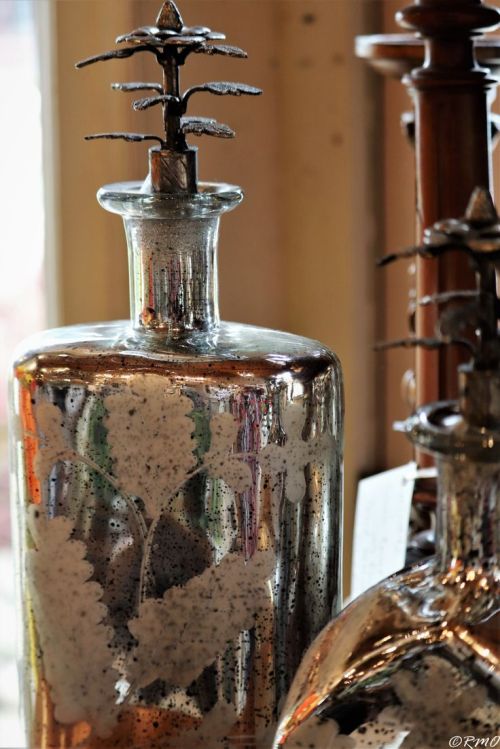 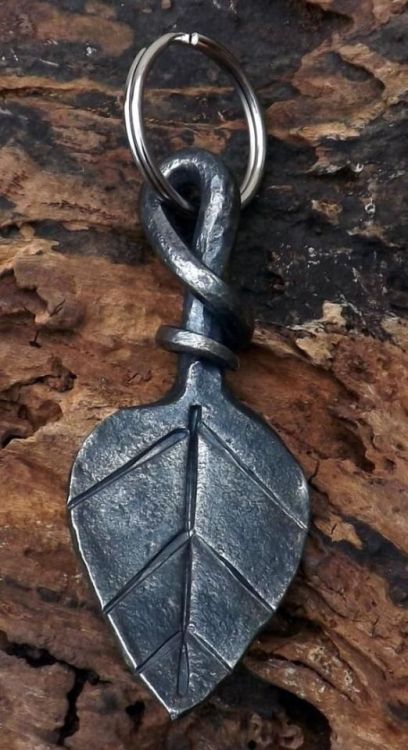 It was a cloudy day & the Resident Vampires were Covered in clouds & lathered on the sunscreen bc they need to get to to studio to film n edit. They pass the lemonade stand and the guy there is already suspicious of these 2 but they could just b really pale goths so he gives them the drink n the 2 start walking again but then Ed takes a sip and IMMEDIATELY spits it out and drops the drink and is fanning at his tongue. Em hasn’t picked up on what happened yet and is laughing at him as the stand guy is standing RIGHT the fuck up and checking he has all his weapons & puts on a silver ring as he goes over to ‘check if they’re alright.’

Em is still laughing at Ed as Ed just takes the lemonade from her and is insisting “seriously, I don’t think this is normal-” and then the guy shows up, asks if they’re okay, do they want a refund, etc. Ed wants to Leave and Em is beginning to get suspicious so she just says that No its Fine so she just hands the glass back to the guy she he purposefully brushes the ring by her finger and she hisses and recoils. Normal silver isn’t really too bad for most vampires but these 2 are half werewolf.
The hunter Knows. The twins Know. And they know that the other Knows.
All hell breaks loose

#asks, #cryptid au, #the owl house, #emira blight, #edric blight, #emira, #edric, #toh, #supernatural hunters, #vampires, #holy water, #silver, #blight twins, #this sounds way angstier than it actually is, #they just bolt like in scooby doo lmao, #this made me crave lemonade but we dont have any so now im sad
41 notes · See All
kristinaigoninaText

It’s been over 3 weeks already as we decorated our Christmas tree! These year was so tough on everyone and I’m pretty sure we all can’t wait for it to be gone. It’s already December, we only have 1 more month to handle and I do believe next year a lot of things will change so why don’t make these days special?

Our silver tree is my favorite I’ve ever had in my life! I purchased it in December 2019 at Walmart and it is still with us this year. I know a lot of people who change their trees & toys every year but I’m not one of them. I’m pretty constant when it comes to something I love!

I’m not a fan of real trees since it’s too much mess and the smell is not my favorite, also it sad for me to see how people make money out of nature. The benefits of fake ones are that you can have it in every color you would like & it lasts as long as you want it to!

When it comes to Christmas tree toys I can’t think about anything but MACY’S! They have the best options for any color theme you can imagine! Also it’s already discounted before holidays! The closer to Christmas the bigger is discount! Here is a close up on all the toys that we have on our dreamy tree!

Silver has to check in on Jim. He HAS to. There’s no way I’m believing they had such a strong relationship at the end of the movie for him to not want to stop in and make sure Jim’s still doing OK.

He’s a smart guy - he was able to pass off his OBVIOUSLY shady underlings as a good crew for the RLS Legacy. And Doppler’s no idiot himself (niave and socially awkward YES), so Silver HAS to be smart.

So he’d easily be able to figure out a way to check on Jim all secret like.

And I also don’t buy in with the idea he gave Jim all the treasure. He was stuffing his pockets, and he only tossed the boy a handful of treasure. He had plenty left over to buy himself a ship. I mean, come on, his pockets are HUGE.

And he’s modest. He wasn’t putting on crowns and jewelry when they found the treasure. He wasn’t trying to carry out a chest either. He just stuffed his pockets, then took advantage of Jim starting Flint’s ship.

THAT’S ANOTHER POINT. I don’t think he was planning on hurting Jim. He was going to intimidate him into dropping the sword, get them out of there, and try to win back his favor once they were safe. If Jim had stood his ground, I 1 billion percent believe Silver would have choked like he had when he had the chance to shoot Jim.

So yeah. IMO it’s Canon that Silver keeps tabs on Jim and has prob accidentally met Sarah when he was discovered.