We changed the game a bit for Round 3. Instead of doing a direct recreation, we were assigned a cover to then replace with whatever characters we saw fit.

Robb Blum gave me SILVER SURFER #4 and I chose to replace Thor and the Surfer with Shazam (or DC’s Captain Marvel) and Black Adam with bonus Mr. Mind in place of the Surfer’s board (aka “Toomie”). 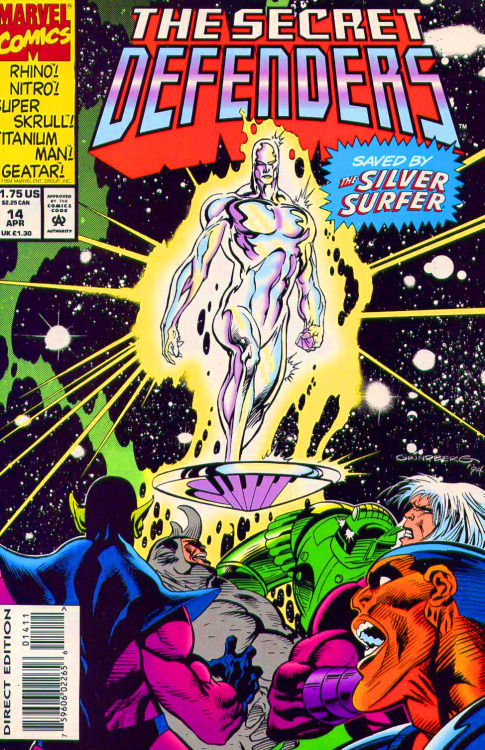 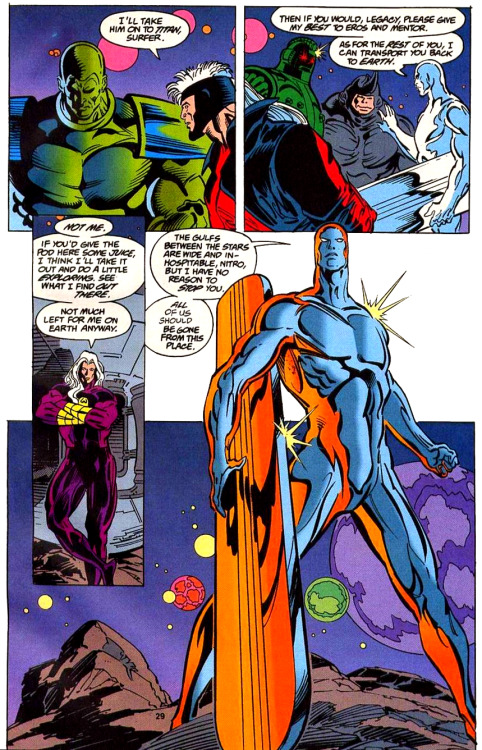 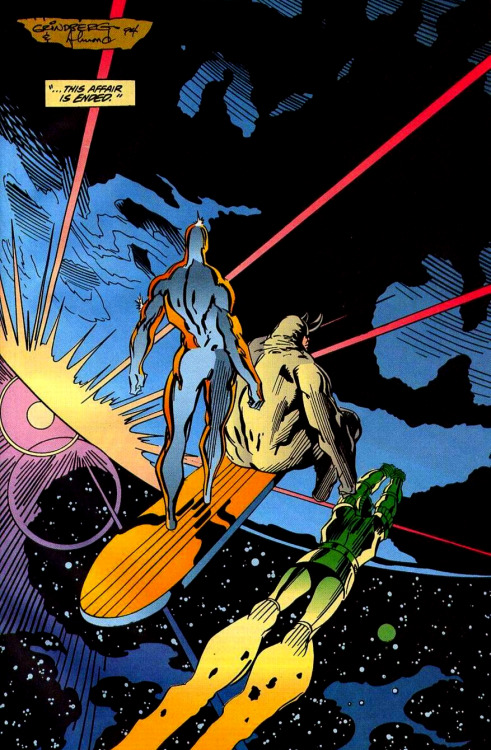 The incredible Josh Hixson is taking commissions! You can inquire through Modern Mythology Comic Art on Facebook or Instagram! 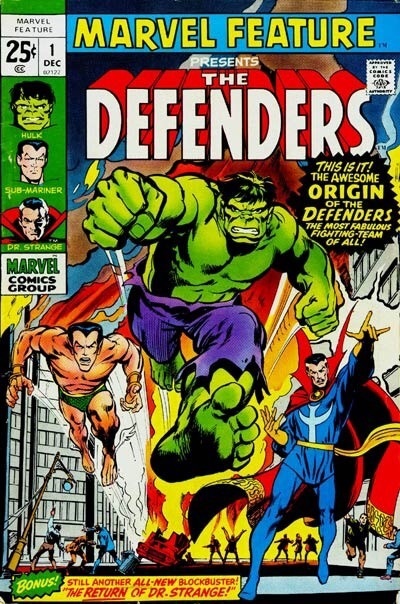 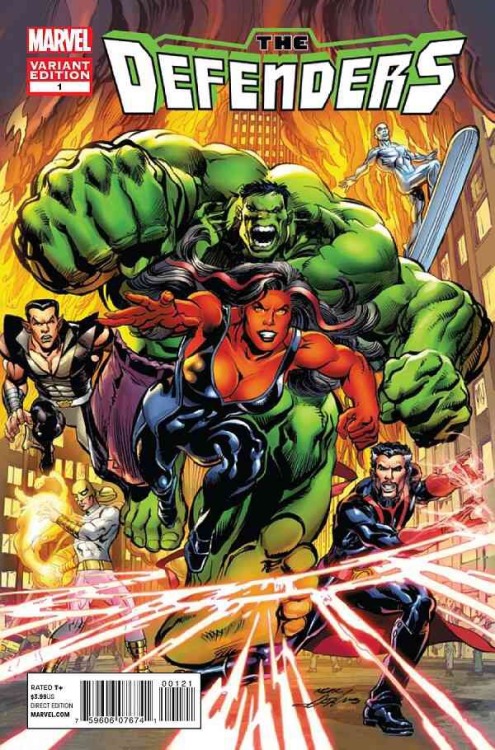 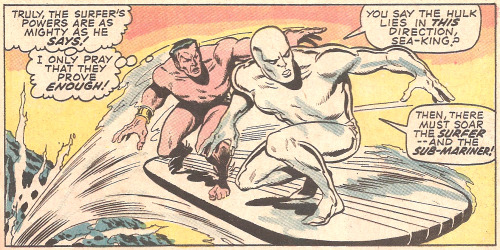 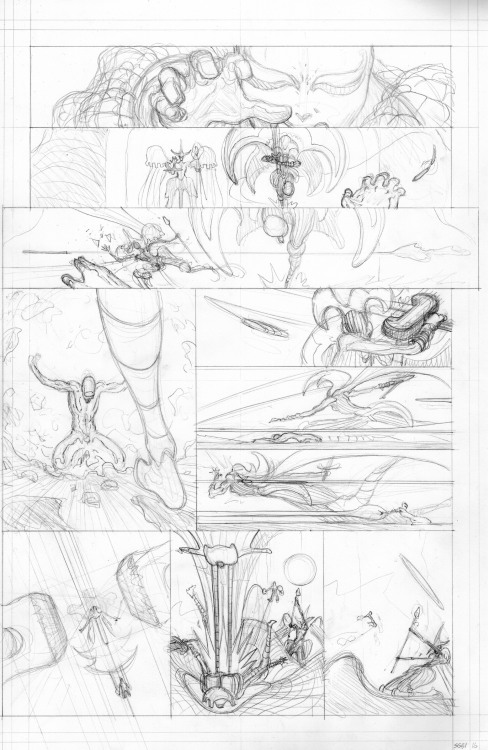 the silver surfer says today can go fuck itself 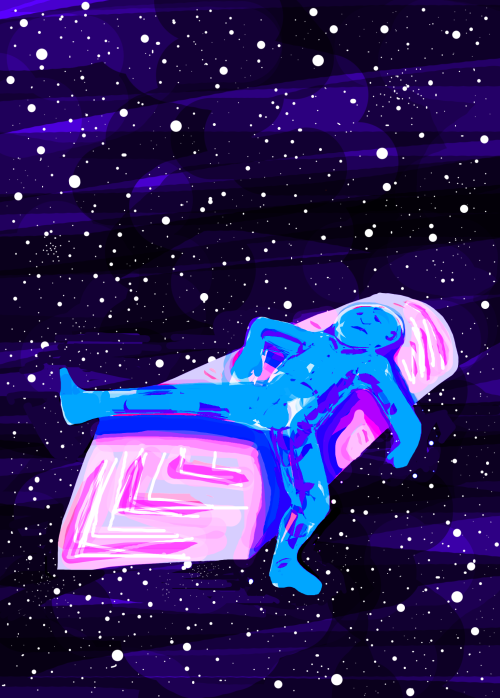 My art trade part with @zyxthstuff !

I tried to paint. I hate this very much but here it is anyway. 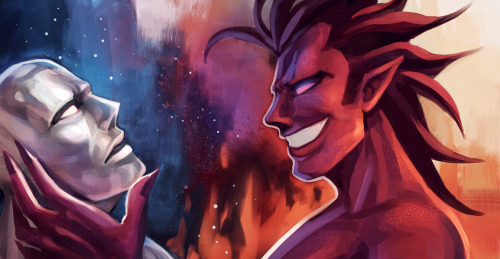 #fanart, #silverdevil, #silver surfer, #mephisto, #I WON'T color like this again, #1) SS is sooooo difficult. Whoever wants him shiny must be a masochist, #2)when i got him kinda passable he became very 3d look which is not the style i aim for, #meph looks bland af but i don't know how to fix it, #3) They seem like they're not in the same picture... The style just kinda crash, #I don't like this, #and my hand hurts T_T, #rant..., #meph mouth looks shit lol, #i passionately hate this, #but no energy left to fix
22 notes · See All
ekovinceText
#bowie, #david bowie, #black lace, #silver surfer, #the man who sold the world
3 notes · See All
namor-the-submariner-dot-netPhoto

Tuesday is THE TANTALIZING 21st CENTURY 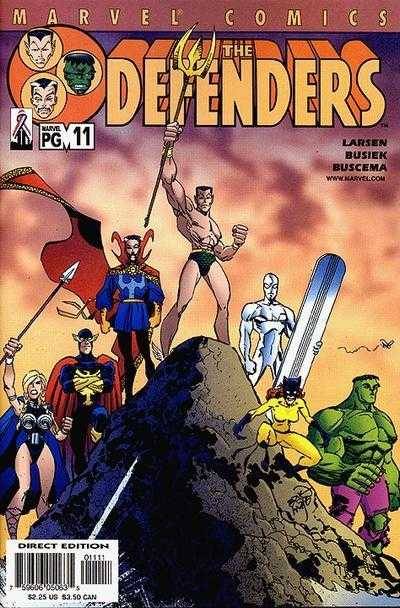 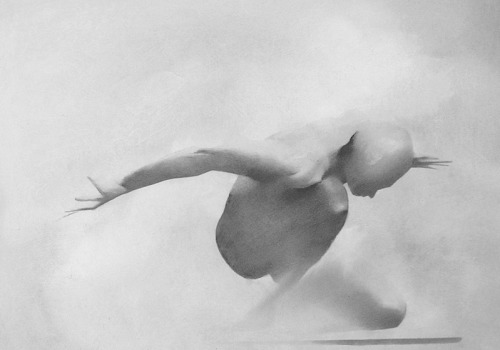 DONNY CATES (W) • TRADD MOORE (A/C)
Variant Cover by RON LIM
VARIANT COVER BY Peach Momoko
IMMORTAL WRAPAROUND  VARIANT COVER BY TBA
• The darkness is spreading, and Knull is winning.
• But when the Surfer discovers something with the potential power to turn the tides, is he prepared to pay the terrible price for awakening it?
• With the cost of survival already taking its heavy toll on him, does he have any other choice?
32 PGS./Rated T+ …$3.99 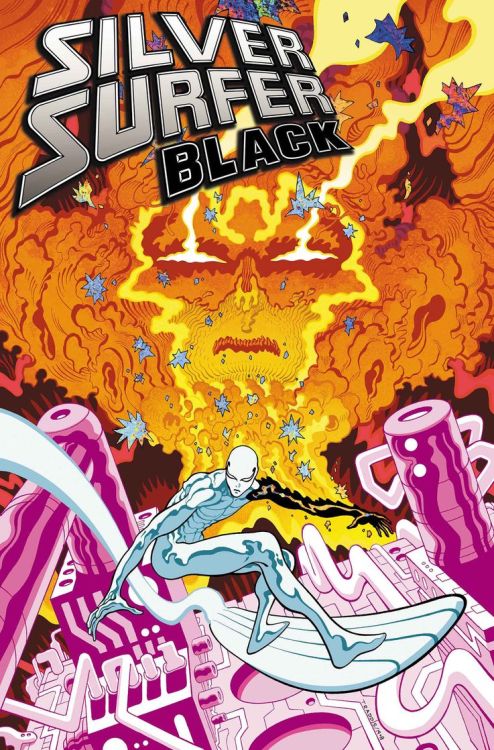 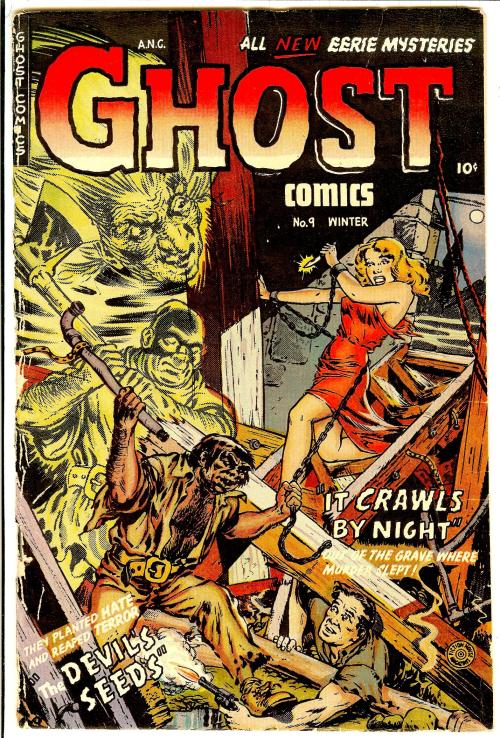 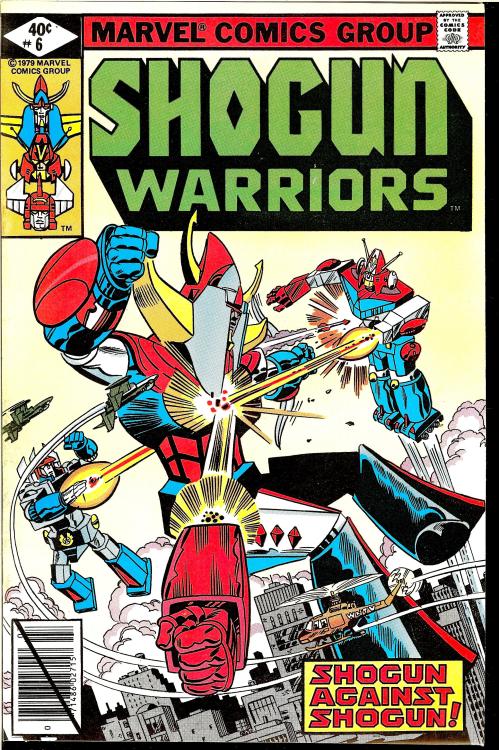 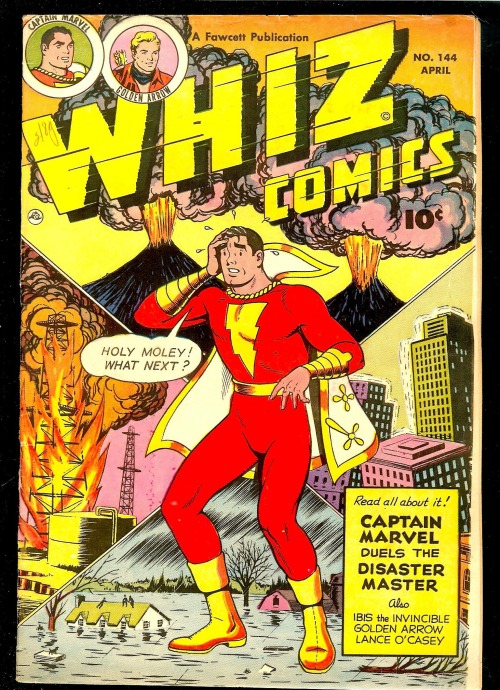 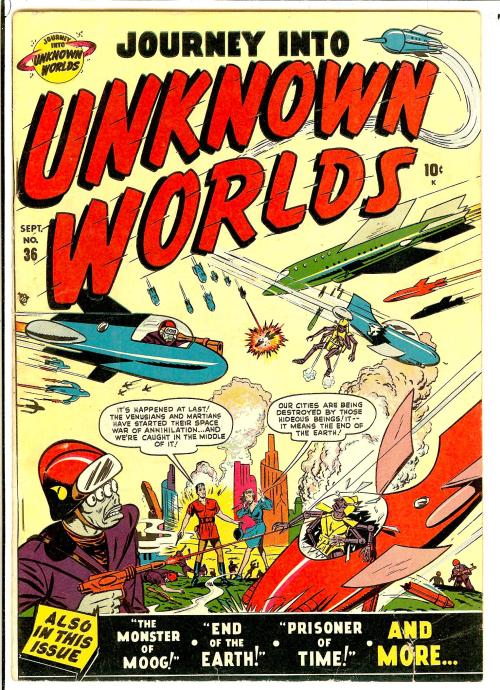