Passion: Great, the toilet flush still isn’t working! Why is there just one bathroom for the twelve of us?

Danube: I suppose I could have a word with the producers… 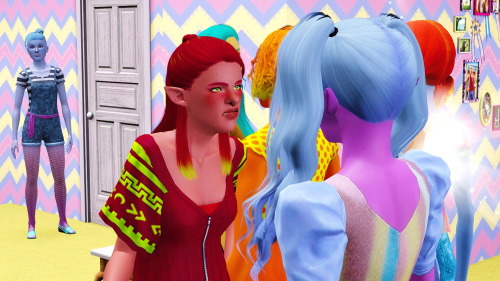 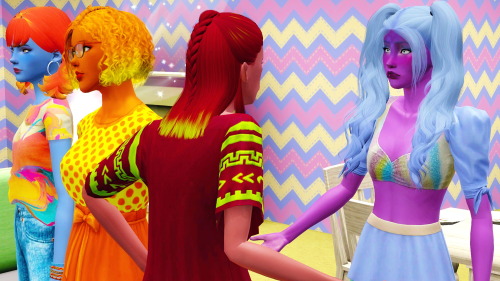 Welcome baby Haylee Mina Easley to the world. She was born 4:47 pm on Saturday. Noelle is happy and is still at the hospital with Haylee. Everything went well. Everyone was somehow suprised as they found out neither Jace or Garrett is the father of Haylee.

She’s all ready to get into the star wars stuff. 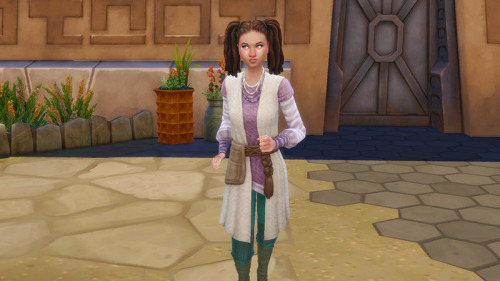 Hazel seems to be having an existential crisis moment. 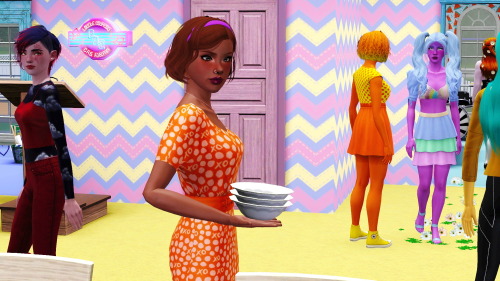 Maci does not miss this part of being pregnancy 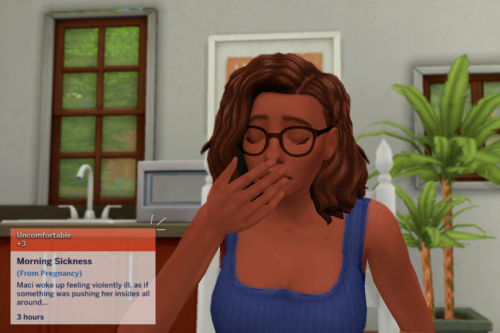 hi! firstly id like to say a huge thank you for 500 followers! THIS MEANS SO MUCH TO ME ILY ALL SM  ;-; this is my first ever conversion and i wanted to share it! its the top from this post!

recolourable!
3 swatches
HQ Compatible
Low Poly (under 8k)
Compressed
some tiny clippings that can be fixed with the healing or clone stamp tool
only for very high settings!
i think thats it? let me know if you have any problems!

TOU:
In this case since its a conversion just please credit me and the original creator! 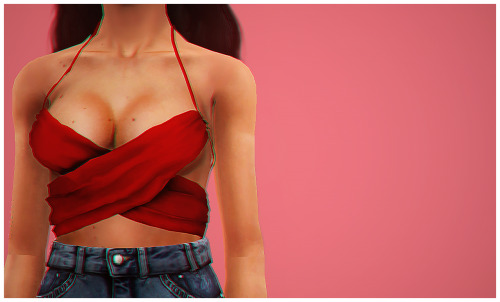 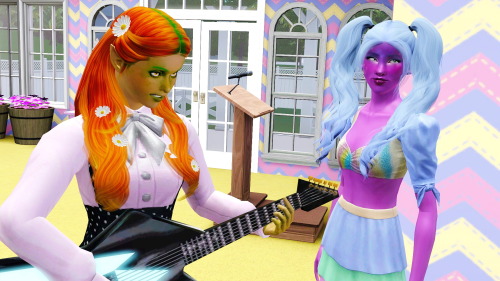 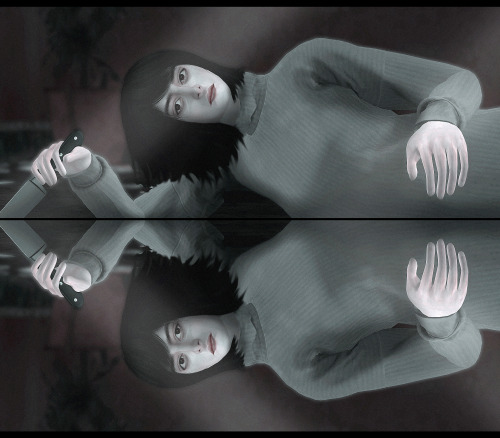 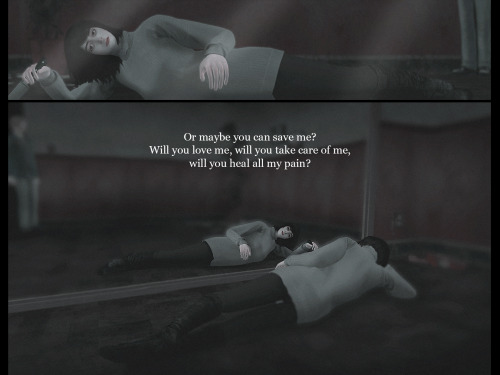 No one expected Ember to be a skilled guitarist, but now everyone’s chilling to her rock jams. 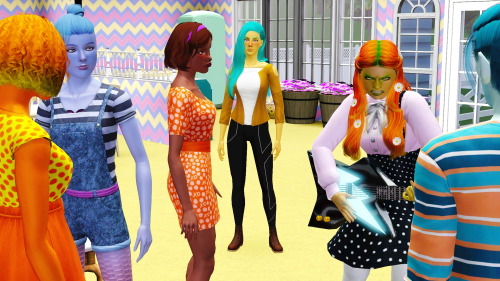 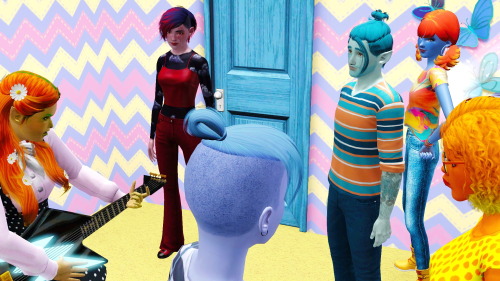 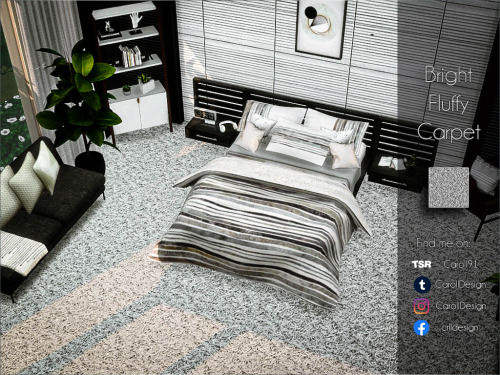 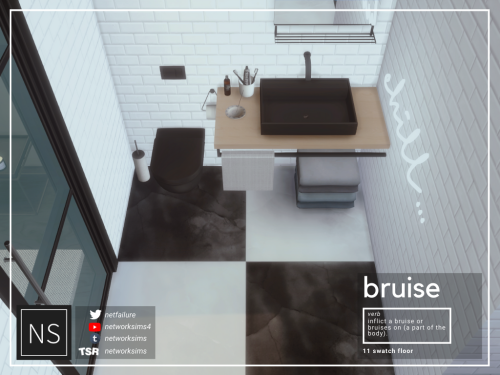 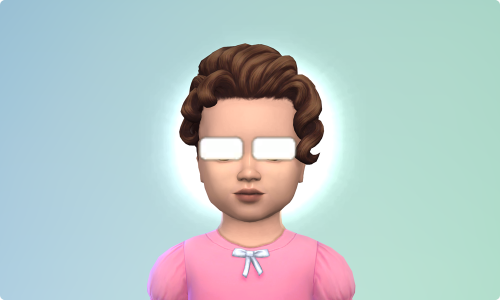 Three years have passed, taking Ariana Quick on her biggest journey of her life.

Back when she was a teenager, Ariana was a lost soul named Orion who was chasing his true self. His mother, Desiree, had been controlling and cruel at points - driving a wedge into their family. Bellatrix, his twin sister, had moved out with their mother, Mira, when everything became too much. Orion had watched as Bellatrix flourished away from the horrible pressure of their mother, Desiree. He had been filled with jealousy, confusion and loss when Bellatrix left the family home.

Following Desiree and Mira’s divorce, Desiree had become more lenient and had tried to make amends. But…it hadn’t been enough. Orion had been put into a box and never able to express who he truly was.

That sim was Ariana. Her mother, Desiree, had been the first sim she had told about everything she had bottled up for years. She had been hiding her true self behind what her mother wanted her to be. Orion was no more - Ariana was who she needed to become.

Ariana will never forget her mother, Desiree’s, reaction to the news. Desiree had wept and apologised over and over for placing Orion - Ariana’s former self - into a position where she was miserable and lost. Since her transition, Desiree and Ariana have been closer than ever.

Now studying a distinguished art history degree at Britechester University, Ariana is the happiest she has ever been. 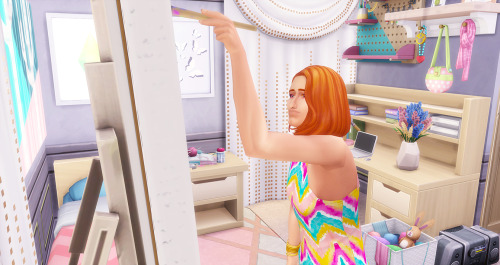 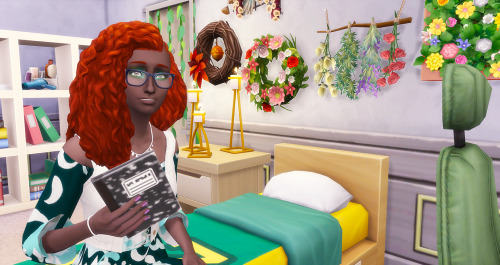 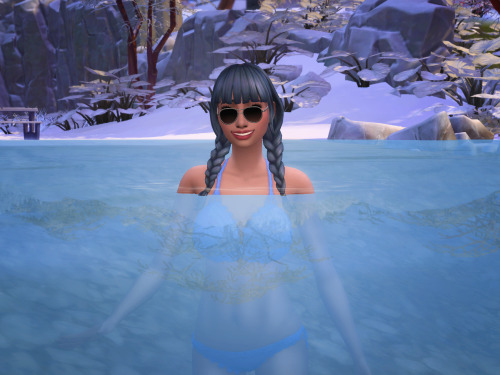 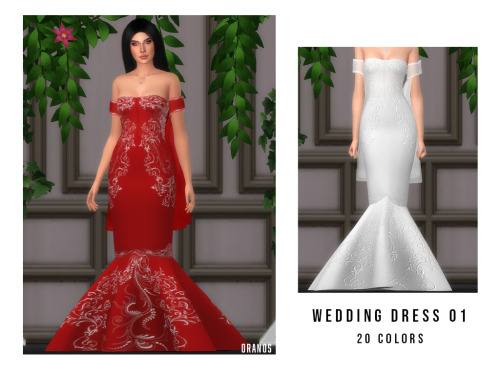 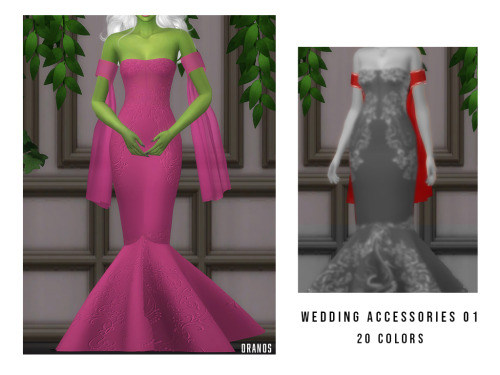 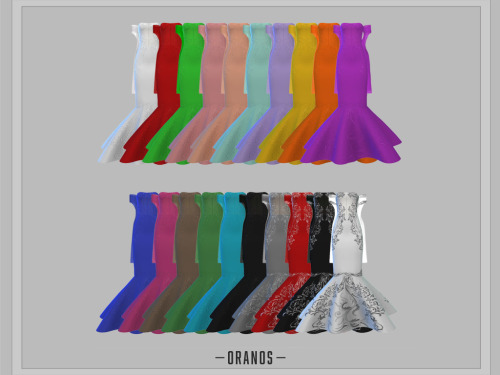 just found this horrifying sight in my screenshots…im terrified. 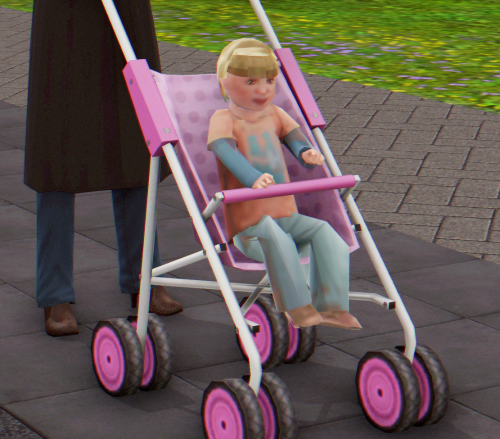 Danube: Hey, Kelly! Don’t worry, I’m not that scary. I hope you feel comfortable to talk to me.

Kelly Jade: I’m usually not afraid to start a conversation, but it’s different around you, in all the best ways. Your energy is incredible.

Danube: Why, thanks! I hope we’ll get along.

Kelly Jade: I know we will. 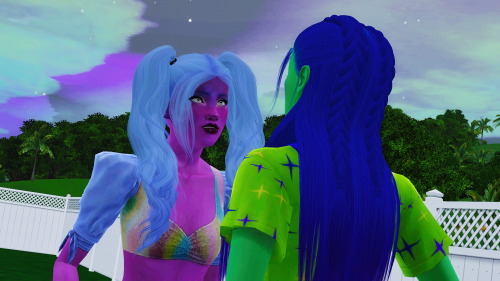 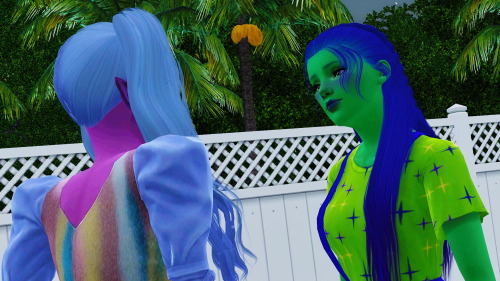 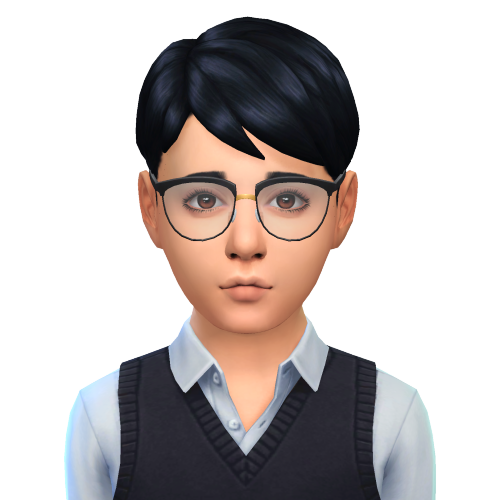