Living in a fake reality? by Desi van Dijssel

Neil is one of my favorite public figures, if not THE favorite.  His energy is unmatched.

This hilarious old meme is likely more relevant now than when it was created.

#muse, #matt bellamy, #chris wolstenholme, #dom howard, #simulation theory, #digital art, #art, #my art, #did this in like an afternoon but ive had the idea for a while now, #never did it quite right before but now its close enough
73 notes · See All
draconiclightsPhoto

Painting for school based off a picture of Matt I took during Muse’s Simulation Theory World Tour, October 3rd, 2019 in Mexico City. 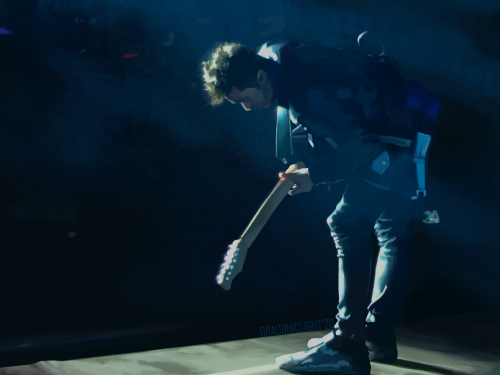 Most people “in a simulation” are also part of the simulation. The “simulated reality” is no more or less real than they are, so it is reality to them. All outside of it would be hyperreal (a type of unreal). The “real things” to those in a simulation would be other simulated things.

Or to sum that up in a question: “What is real to a simulated being?”

Okay so when are Muse and Lil Nas X gonna collab

#Muse, #Lil Nas X, #Simulation Theory, #Rodeo, #Music, #I have no idea what they're doing, #But I love it, #Like this futuristic beast punk aesthetic??, #I am here for it
12 notes · See All
troughtonmedia-blogText

Think about it you’re reading this off a screen right now.  In your pocket or sitting nearby is your communication device.  It has a 10 digit code to call or receive messages in text or voice mail form.  A cell phone can connect you with just about anyone on the planet.  Sounds pretty useful to me would you agree?

Everything that happens between moon phases is recorded in some way or another.  A group of people are responsible for sharing this information.  They are called the news media and people should be freaking out about all the shit they report.  I have personally taken it upon myself to help change this shit storm that’s been brewing for quite some time now.  It is called the ameba virus and it’s shapeless, formless, and everywhere.  A free and invisible product.  I have campaigned under the pseudonym tce070 and have made some minor tactical offenses but if the government wanted me gone surely they could take me out.  I mean Kobe Bryant just died in a helicopter crash!

We are living inside a video game simulation and unfortunately it is becoming a first person shooter game.  Did you see the Virginia gun rights rally last week?  You think these mass shootings are just gonna magically stop one day?  We have already raised millions of mass shooters ever since the Revolutionary War. Inbetween shooting they would probably drink, smoke weed, and have sex with bitches.  I am talking about soldiers from the Civil War, World War I, World War II, Korea, Vietnam, and the Middle East.  See how I said Middle East?  We cannot even determine a country now.  I could never play that video game.

In a video game simulation surely you can change levels.  It may not happen overnight but improving your lifestyle is definitely worth playing for.  You can partner up, make poses, or play solo.  A lot of it depends upon how many tokens you have oh yeah dollar bills.  Without them in the United States of America you are homeless.  You already know what the map looks like on a globe have you seen the game board the flat earthers use?

Our government is an original Nintendo.  I work for Domino’s it’s kinda like a Sega Genesis.  Anything else I do is played on an Xbox 360.  Back to the beginning tho you’re reading this off a screen.  Screens are controlling our lives.  If it’s not a monitor, television, tablet, or smart phone you’re probably not doing it right.  Back to the game tho game pieces are all over the place.  There’s black jack, poker, craps, and roulette.  Old people love the slot machines.  You bet your money and either win or loose.  THE END can happen at anytime, anywhere, and anyplace.  Who knows how you’ll never know until the time it happens!  You can live out comedies, dramas, and adventures but can never out cheat the hangman.  What happens when your game is pulled outta the console?  That’s all I’m asking the world’s religions. 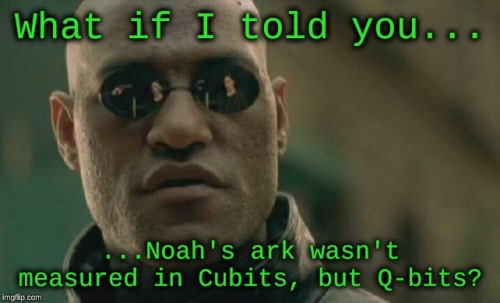 This episode they go deep with the man, the myth and the legend Nick Hinton! They discuss the simulation, AI, simulation theory and Randonauts!

#my show, #simulation theory, #matt bellamy, #my gif to you
38 notes · See All
221brainstormingText

As much as I agree with the coma/trance/extended mind palace theory, it’s not the kind of coma with the character’s awakening erasing what came before, not even series 4, but the awakening can shed a different light on past events.

It can’t be a passive coma, Sherlock is working, he won’t wake up empty-handed, he’ll wake up with a series of deductions, a plan based on these past cases he’s studying. Even if some (all?) episodes are fake, it doesn’t mean they are useless, there’s truth in them. Some events, aspects of reality are transformed, either because “the average human memory on visual matters is only sixty-two percent accurate”, so even Sherlock’s is not 100 per cent, or because it’s just how he manages his mind palace.

We can guess what elements might remain, the recurring ones:

there’s humming, flowing water (a drowning or an IV drip?)

a chip (microchip, not fries),

twin objects or a good copy (of a phone, a murder weapon, of Sherlock?),

a phone someone can’t use because they haven’t figured out the code yet.

Someone was misgendered or is genderfluid or trans.

A video saves them.

Even if Eurus doesn’t stay as such, some elements she brought will remain: the contact lens, the list of names, the phone number. 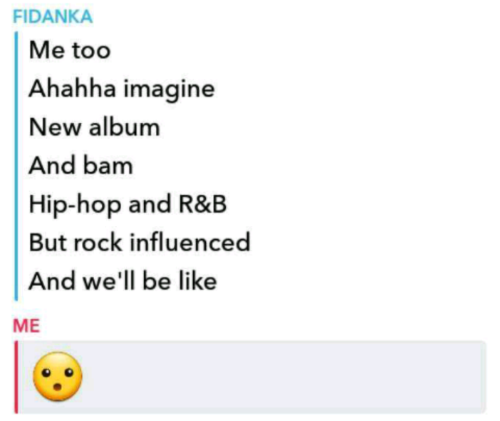 If life’s a simulation

I’m an NPC the devs created so the city isn’t empty.

#own shiz, #simulation theory, #or sth like that, #idek what to tag this
15 notes · See All
endermender110Text

Break me out, set me free