Something just occurred to me. I think the sea shanty trend has a lot to do with covid bc all occasions of singing together are gone (choirs bars clubs concerts church etc) and these layered tictocs fill that hole.

I figured out last summer that my mood got a lot better when I sang along to old favourite songs, but I only just realised that this is not just me.

I already had a theory that going to church back when I still did and going to concerts feels similar because singing together is a basic human need, and this sort of confirms it

A cappella track of the song “bring me little water Sylvie” plus a short motion graphic video. ⚠️Don’t use headphones for the sake of your ears⚠️ Or, if you use them, make sure that the volume is in a low pitch🙈😂

a little song for Lille ❄ 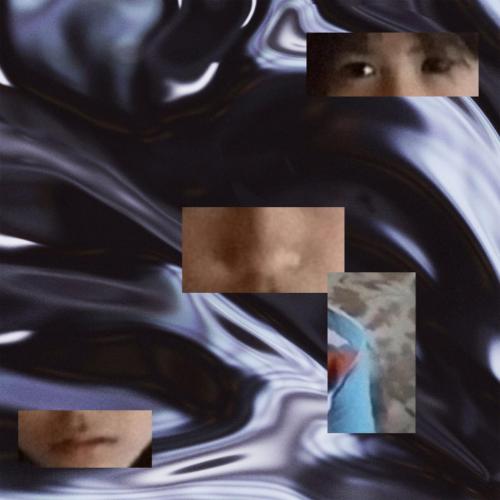 Okay, just… I had a thought…

No, not that screeching, dancing around, too-drunk-and-high-to-function bull.

And we know he’d never let his guard down like that in front of anyone, not even Cliff.

So, just imagine Ryan letting Cliff in one morning and he walks up stairs to get D, but he stops because he hears it.

It’s pretty much cannon that he’s always wanted a guitar, so let’s say he has one. He’s playing it beautifully and Cliff stops, listening closely.

And, just because it’s the first thing I thought of, it’s I Love You by Billie Eilish, and because of-fucking-course it is.

And Cliff just falls endlessly for him, because he’s got that gruff voice for the song and Damon is even more lost in it.

And Cliff opens the door slightly to see him and Damon’s brows are almost touching from the concentration and his eyes are closed, and he has that way if taking that just shows his perfect teeth, like when he talks.

And his voice sort of breaks and he stops quickly after that, but he still hasn’t noticed Cliff but he just aches and Cliff’s smile is so sad and understanding.

So, of course he’s embarrassed and he’s kind of annoyed that he didn’t say anything but you know Damon and you know he’s going to make jokes and pretend it never happened but Cliff knows it did and he loves him more than ever. 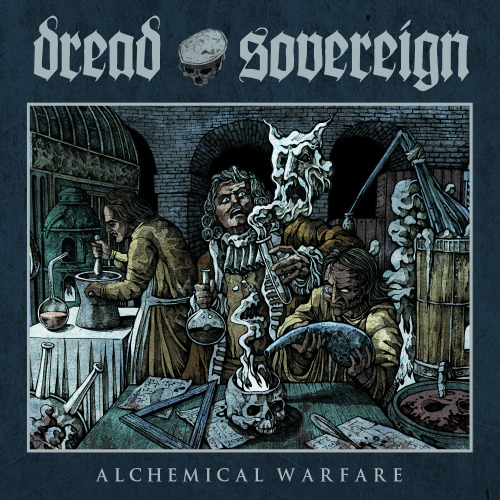 Shoutout to everyone who’s ever just been like ¯\_(ツ)_/¯ when asked about their dream job/the job they’re working towards, to avoid comments of “that’s not a real job” or “you wont get any money from that” or “it’s super unlikely you’ll succeed” or silent looks that say ‘I cant believe you’d go and waste all of your potential like that.’

And your dream job is awesome! I can’t wait to see you succeed in it! You’re not wasting your potential, or your time, or anything else! It is a real job, and you have every right to pursue something that’ll make you happy!

Kakyoin has a really amazing singing voice. Also, he played Walk Like An Egyptian on repeat as much as he could during the trip to Egypt. Everyone got annoyed eventually except Joseph. 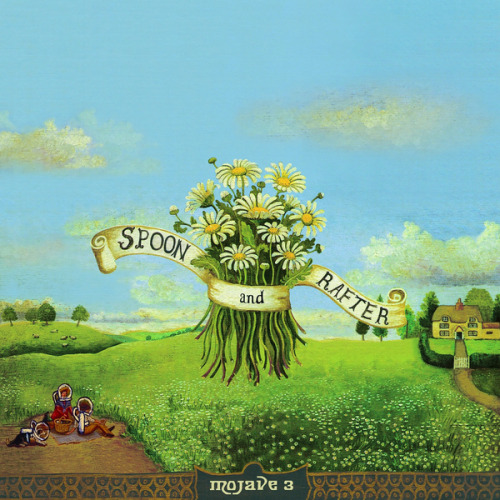 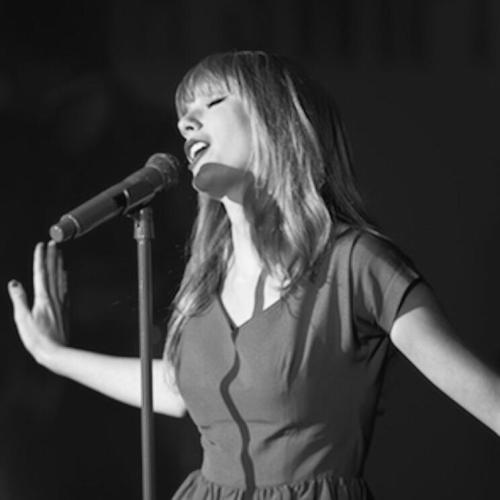 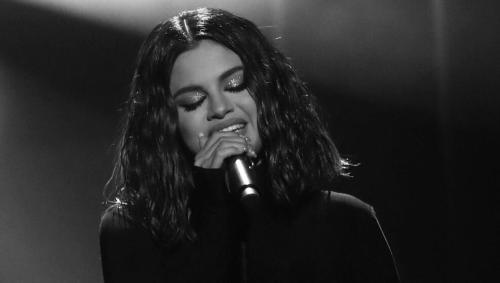 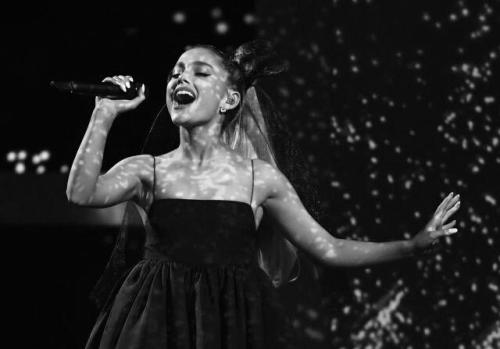 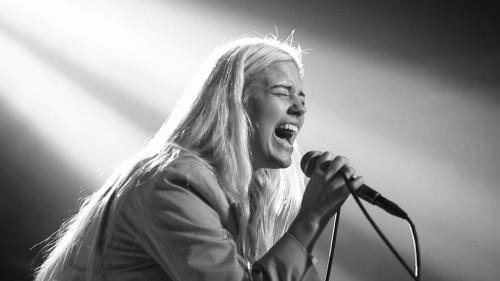 What do you think of “Women Singing II” (1966), by Dutch-American painter Willem de Kooning? 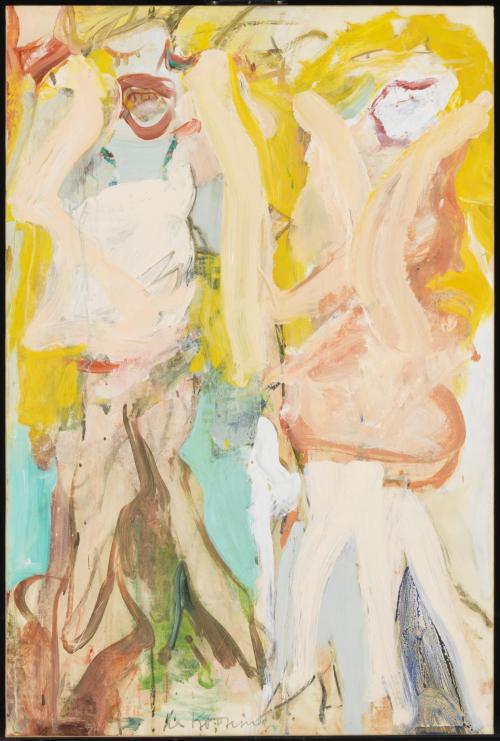 Thrilled to have a couple of photos chosen by @rodstewart’s fan club (@SmilerRSFanClub) for their 2021 calendar. In my shots for May 2021: Sir Rod Stewart in a duet with Becca Kotte (back to camera). The photos were shot at the Hollywood Bowl; 9-27-19. @rodstewart @beccakotte 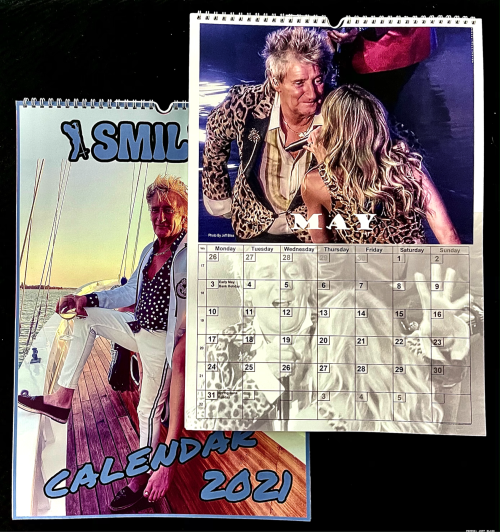 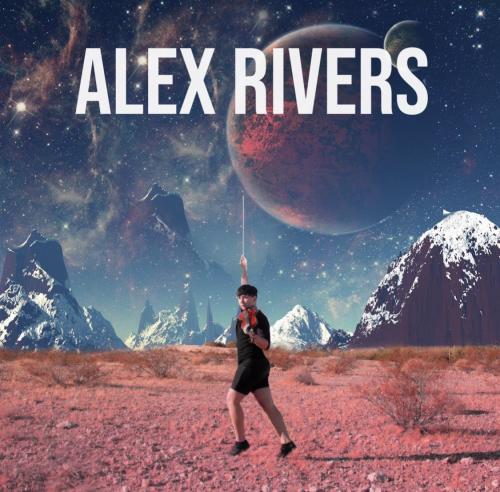 I would thank you for that particularly dramatic serenade, but that would imply I appreciated and enjoyed it.