I’ve read so much Marauders fanfiction recently, and therefore seen the name Sirius written so much, that when I just saw a “hey Siri” meme, I temporarily forgot that Siri is a real name, and thought someone had just shortened it as a cute nickname. 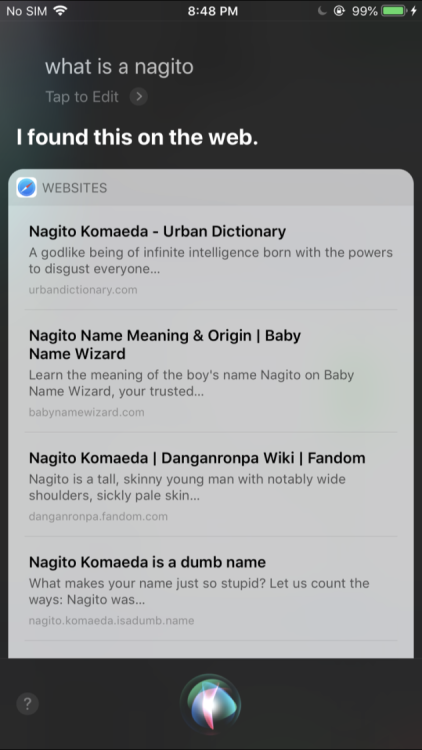 Me: Siri, how’s the weather? 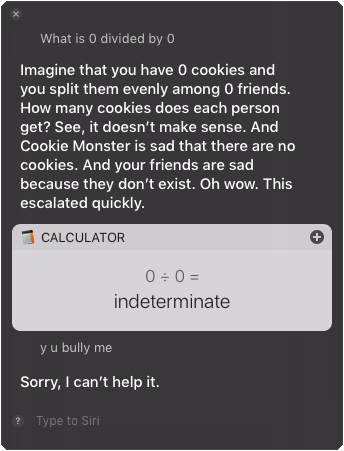 New Feature: Our Podcast is Now on Apple Podcasts!

New Feature: Our Podcast is Now on Apple Podcasts!

It keeps getting easier to listen to the Freeznet official podcast. Today, we are announcing that we are available in Apple Podcasts!
Continue reading

aaaaaa Siri is a sweetheart! I actually have a fun fact about her: my very first post here on this blog is a drawing illustrating how she and Brad met.

At the time, I used to imagine that she had been captured by a hunter and was saved by Brad. In this same drama, she reunites with Tobias and finds out that he is well and alive. I’m not sure if I’ll keep this canon, I have no idea djkskdjs but I really like this first meeting between them!

So, Siri has a very important role in Euphoria: she is the princess of the Colony and it’s future Queen! She has an older brother (who is quite overprotective), but the succession of the royal lineage in the imp’s culture does not work that way. In the Colony, the successor is chosen by a group of wise elders who analyze all the children of the King and the Queen and elect the one they believe will best exercise the leader position in their community.

Since she was little, Siri has been prepared to be a Queen, so she has a lot of influence in the Colony and from an early age is always studying or training her magic to become a strong leadership figure.

Despite this, Siri has a very weak aura, which means that her magic is not very strong and she doesn’t have great magical abilities. Of course, this doesn’t prevent her from performing her role as a Queen, but she can feel quite helpless and useless sometimes because of that.

Anyway, Siri was very suspicious over Brad, even though he saved her, and strongly insisted for Tobias to return to the Colony where “he truly belonged”.

This caused them to argue a lot and even stop talking, but little by little she got closer and closer to Brad and started to understand why Tobias was so comfortable and happy with his new life.

Maybe understanding way too much …

About Brad and Tobias aaaaaaaaa I would love to talk more about them getting to know each other here, but this is getting quite long lol. But worry not! I can talk more about the adaptation between my boys in other posts with some shitty sketches like I always do djskjdsk but I will already warn you that it was not easy oh dear-