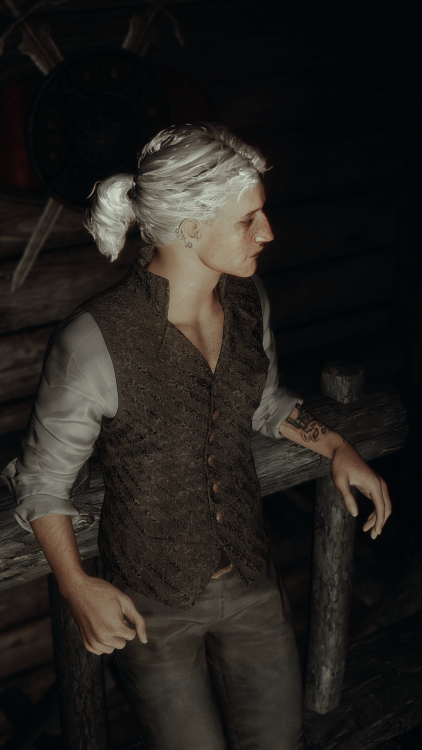 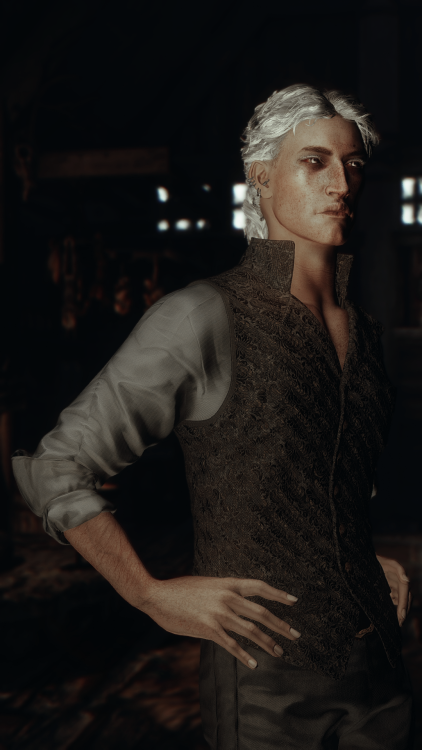 ASMR sitting on a bench in Whiterun while Heimskr hollers in the background [2:00:00]

#it is a beautiful day in Whiterun and you are a horrible Heimskr, #Skyrim, #kiry plays skyrim
2 notes · See All
cyberpunk-cryptidsPhoto

a doodle of my argonian :] his name is ruby 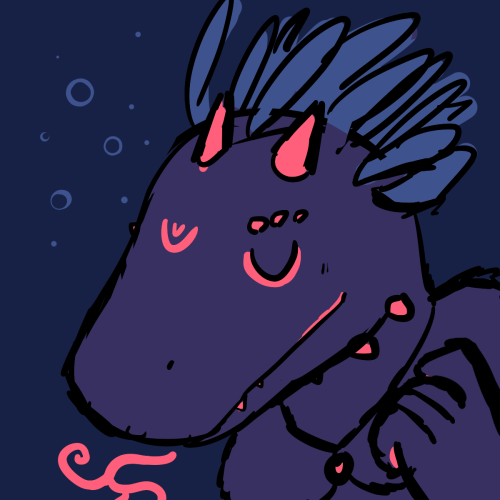 #skyrim, #my ocs, #ruby, #i dont have much of a backstory for him yet but he 100% was not raised by argonians, #also i Know the horns in the middle instead of on the correct side but this is a doodle i can bonk up if i want to
3 notes · See All
honey-ginText

Here’s a little doodle.. Gonna do a dnd campaign which is pretty much just gonna be cowboys with some magic and the likes… im excited.. :) we are not going to follow any rules because we are all stupid. It’s also gonna be based around a western thieves guild au so 👁 👁

I am once again playing Skyrim 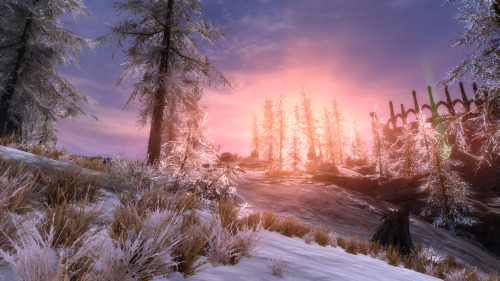 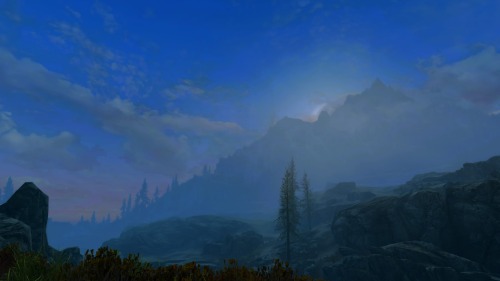 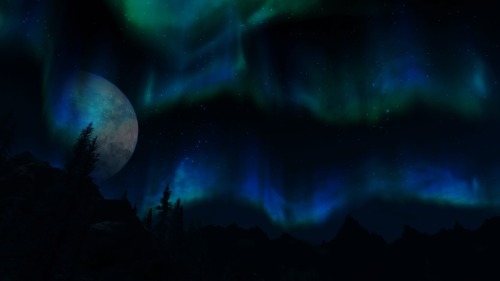 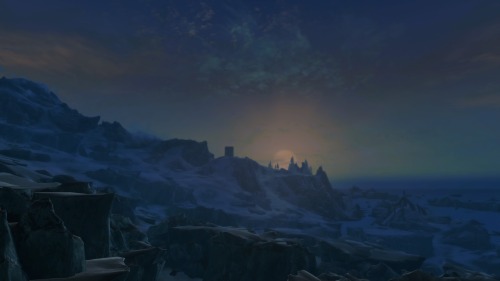 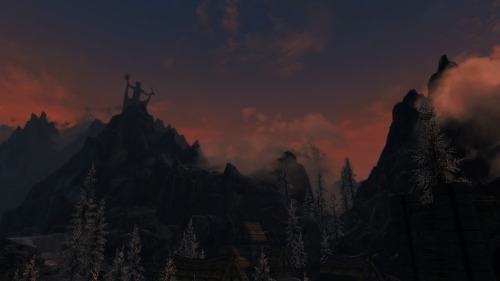 #picture tag, #tes, #skyrim, #hhnnn pritty, #first one is on solstheim, #two and three are in eastmarch, #four and five are in winterhold
8 notes · See All
fabdragonsmaugText

The only alarm sound I can successfully wake up to is the Skyrim theme song. Idk what it is about a bunch of men chanting in Dovahzul that wakes me up shining and refreshed, but I know for a fact every other sound wakes me up screaming and ready to commit evil 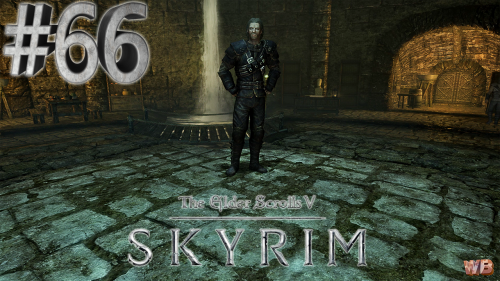 A selection of Tamrielic plants. The deathbell is my favorite in this study—it was a little much given its size, but worth it. 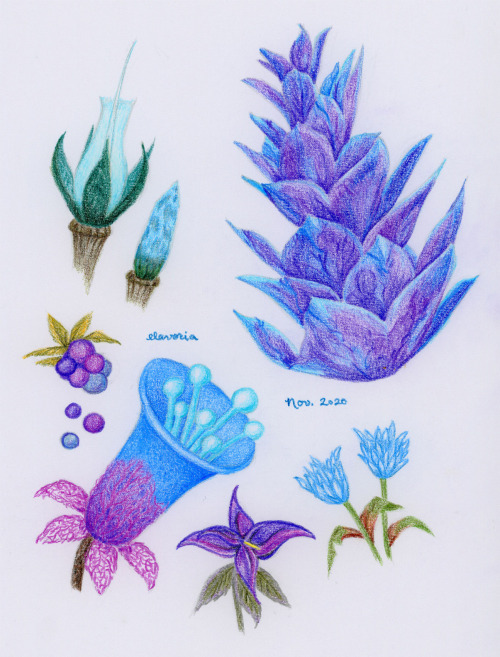 #the elder scrolls, #skyrim, #morrowind, #alchemy, #deathbell, #my art, #yes i'm going to tag the deathbell what of it
11 notes · See All
its-sixxersPhoto

Forgot how pretty this game was. 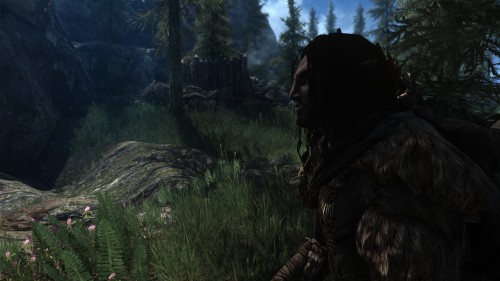 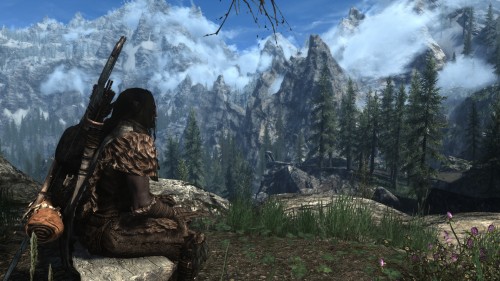 #screenshot, #skyrim, #oc: tandreth, #also hey it's him the bastard man himself in game, #and yeah i did mod it a bunch haha, #THE HAIR IS KEY
15 notes · See All
swimmingferretPhoto

Thank💞 man today’s been weird lol but I hope this takes my mind off it! Honestly and with the commission thing the person who commissioned me was being a bit rude and inappropriate so f u n. I half tempted to give them their money back and just stop talking to them. Also I’m sorry the hc thing is short, I wasted up my energy but going on a rant about my oc-

Alright I am going to go off about one of my LDB’s and Miraak because honestly they are an interesting duo. So my LDB her name is Marael and she’s very…interesting to say the least. With her and Miraak she was determined to get him out of there, she didn’t have a reason besides making a powerful ally. Literally she didn’t care what happened to solsthiem she just wanted a powerful ally and maybe friend- but basically mora fecking stabbed him do she cut off his tentacle that stabbed him and just ran out of there with his dying body. However she literally forgot how hard it would be to get him back into reality, and not to mention mora was trying to drag her back with his damn acid tentacles.

Literally she gave up all of her dragon souls and some of her own to take him out of Apocritha. However she did enter the book in Neloths tower so when she came back Neloth was ready to kill her because she brought Miraak into his home. However she literally was knocked out because she hit her head when she came out of the book, because it literally exploded her out of it- so sis was knocked out- basically Neloth just trapped Miraak in a small area until Marael was ready to kick some ass. However she didn’t. So that’s how she got him out- it’s not really lore friendly but sometimes we just have to say fuck it.

But the weirdest thing was when they went to skyrim- literally before the fight she told the companions about him so if they ever saw him it would be on sight- so when they saw him in the market place they decided to go feral but without the werewolf. Also this post is getting long so uh yeah 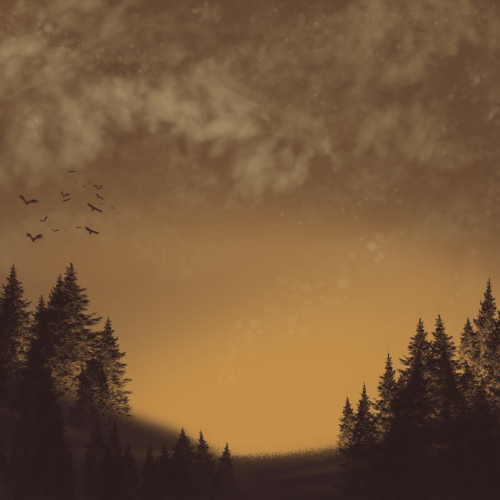 Hewwo have a doodle of the bastard. I’m in the middle of reworking their look. Not by much tbh, just softening their throat/belly color & changing up how his horn & body types are. Also ditched the stray arm feathers & have it where they go all the way down their back like a mane lol

also slowly finding a voice claim for them! So far i’m leaning towards Sam Elliot’s acting of Butch [the papa trex] from the Good Dinosaur…but in a younger, late to mid 20s kinda sense?? idk how to describe it. Rough country voice w/ the natural Argonian scratch?? 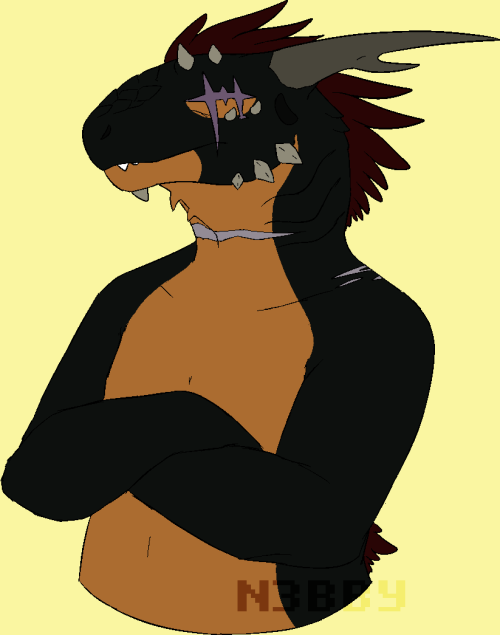 #shirtless bcus i was getting frustrated drawing clothes lmao, #skyrim, #skyrim argonian, #argonian, #tes v, #tes v skyrim, #tes v: skyrim, #es, #tes, #digital art, #digital work, #goat dad's work, #describing voices is so hard for me aaaah, #i also wnna make Tei a bit...beefier if that makes sense?, #not like RIPPED but they got some mass to em, #i need to work on my body types in general so this will be good practice
2 notes · See All
liches-covered-in-lichPhoto 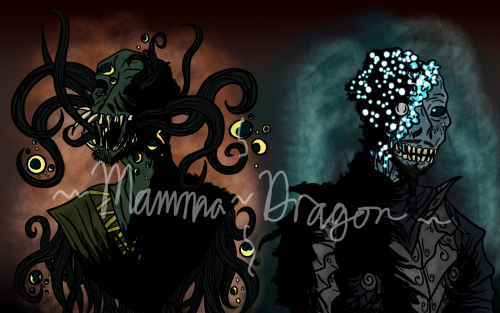 Since Serana won’t marry me I guess I’ll stay single. 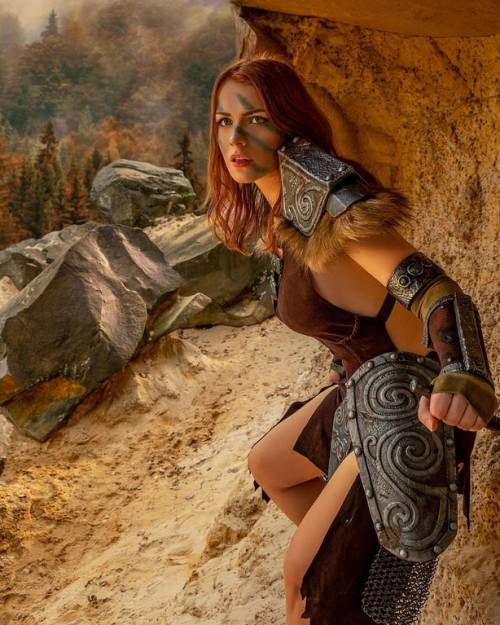 #i only need to figure out how to make custom followers with custom hairs and such, #tbh i just plan to replace 3dnpc looks, #baldurs gate, #skyrim
0 notes · See All
Next Page