Trending Blogs
#slash
the5sosfanfictionLink
no you don't need to be carefulhttps://archiveofourown.org/works/3144512

ashton irwin hasn’t spoken in a large number of years. he works in the coffee shop his foster parents own, and is constantly dealing with the idea that no one will ever truly understand and accept him.

luke goes to university, studying art. he loves going to the local coffee shop to find a caffeine boost and to meet his friends, michael and calum, the two he is rather jealous of. he says it’s a good boost for his muse, but never says why.

In the very early days Duff was considered the heart and soul of the band. Now a days Izzy is known for that title. Izzy and Slash were referred to as Twins. Now why did Steven get rid of his nickname “bam-bam”?

#canine, #dog, #dogblr, #alaskan malamute, #slash, #look i wanna have a WORD with whoever manufactures these cones, #20 bucks a pop and they cant hold up to shit?, #we’re on cone 2 with slash
14 notes · See All
the5sosfanfictionLink
to have kissed those lipshttps://archiveofourown.org/works/1364113

michael is not so good at truth or dare, especially not when luke is involved.

Slash would make a great boyfriend

“Roronoa-ya…” The surgeon hates how weak his voice sounds, terrified beyond belief because of the sudden horror that overloads his existence, too much torment trying to cram itself inside his person. “I’m afraid that if we move Luffy-ya too much, brain matter is going to fall out of his skull.”

Luffy might never forgive him, but this is bigger than either of them.

He wishes he had told him sooner, wishes he would’ve had impossibly more chances to kiss him, to keep knowing sides to him no one else is privy to. Law loves his kindness and his strength and every single stupid antic of his that never fails to annoys him and amuse him. Law feels like the last couple of months have brought with them more laughter than he’s experienced in years. He loves to think that with people like Luffy around, Cora-san’s views of the world live on.

D will surely bring another storm.

Law is unsure about all the prophecies and the void century and ancient weapons, despite how he’s discussed the topic with Nico-ya at length, but if such a thing exists, Luffy is smack in the middle of it. Doflamingo called Ds the enemies of the gods, and Law doesn’t think he meant the abstract figure of worship. Times are changing, Luffy is a vital part of this era, if not the guiding light of it, and Law believes in him more than he has ever believed in anyone or anything.

Law is going to save Luffy because maybe Law can do some good in the world too.

(And because he cannot live in a world without him, as selfish as it is).

I have a Guns N Roses fanfiction. More importantly it’s a fanfic for Slash. Would anyone be interested in reading it? I’ve been debating on posting it.

I wrote some fanfic for Inuyasha…cause there is a sequal anime coming in August. It’s slashy as woah and I’m not sure what my audience is on this page so I made a new page for my writings and what not.

Who’s the nicest out of the AFD 5 in your opinion?

I would like to hear all of your answers

How do you keep a FOMO 11 month old working bred puppy from going apeshit while you walk the other dogs who have not had a walk in three days bless their patience..? Husband takes puppy for a car ride…puppy LOVES car rides. Big doggies get walks and then puppy returns. YAY!

#dogblr, #slash, #he could have a walk but he's on some light sedatives rn so idk how well that would go
17 notes · See All
awrestlinggirlwholoves80sbandsPhoto

Blame it on the quaratine ( tag yourself) 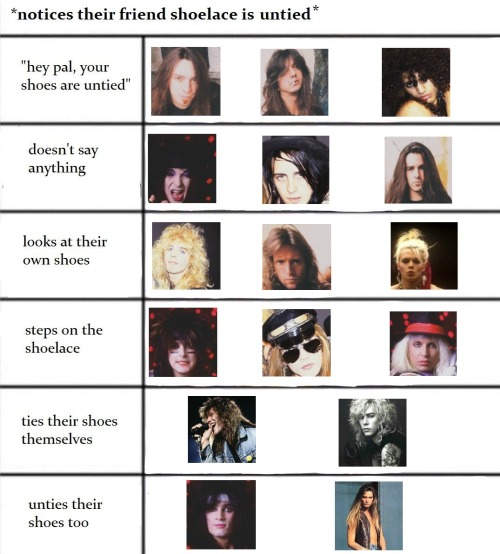 I had this commissioned after falling in love with the fanfic Beekeeping and Husbandry by Meggory. 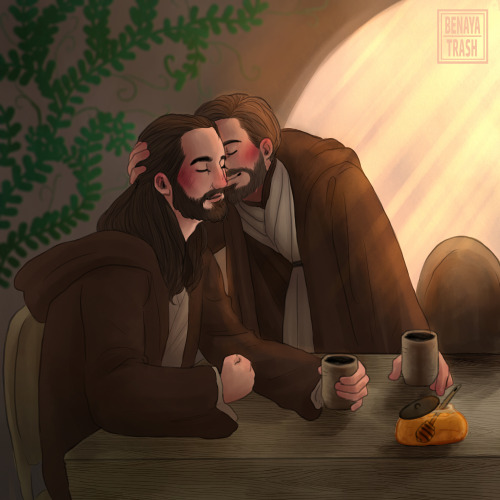 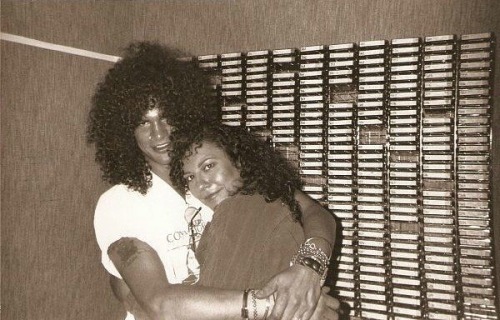 I’m in love with my curly haired rocker 😌

Axl Rose in Nightrain: *honey put on your clothes take your credit card to the liquor store*