Anonymous said to @ask-drferox: How come animals can eat other animals alive/fresh kills/raw meat/but humans can’t? Do they have better immune systems?

Mate, you can absolutely eat fresh killed meat. There’s whole chunks of cuisine based around it. Heard of sushi, blue steak and steak tartare?

You’ve already got half the answer in your question. A ‘fresh kill’.

The meat most humans eat isn’t exactly fresh, not as fresh as a predator’s kill. It’s typically been slaughtered at an abattoir, probably stored for a few days and then shipped out to wherever we buy it, then might spend a few more days in the fridge. It’s several days, if not weeks, old by the time we consume it. That’s a long time for bacteria to grow, especially on something with a high surface area like mince. That’s not a good idea to eat uncooked.

Bacterial contamination is the main reason we cook our meat, and is a common cause of food poisoning. Carnivorous species can become sick from these bacteria too, but are less likely to as they have a shorter intestinal tract. It is entirely possible for a dog or cat to suffer from Salmonella or Campylobacter.

There are other reasons we cook our meat too - parasites being the big one. Tapeworms and Toxoplasma are transmitted in uncooked meat, and other animals will absolutely be infected by them. They’re just not usually particularly noxious in their intended host.

since i’ve already made a masterlist of all the gnr vids i’ve made i thought some other bands deserve some love too. if you have any requests, please let me know <3

quicksand jesus by skid row, but you’re listening to it trapped in a dungeon underneath the stage

hanoi rocks being the blueprint for 5 minutes

#blas elias, #slaughter, #slaughter band, #he's just really pretty, #that one with the can and the pizza is my fav ever
24 notes · See All
atthegirlschoolText

i guess starting this off with some pretty pictures of dana ♠️

as requested by the wonderful @abressiatrash

I present : blas elias being drop dead gorgeous and a genuinely cool guy for.6 minutes and 8 seconds! 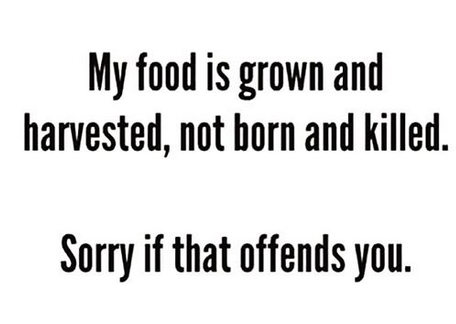 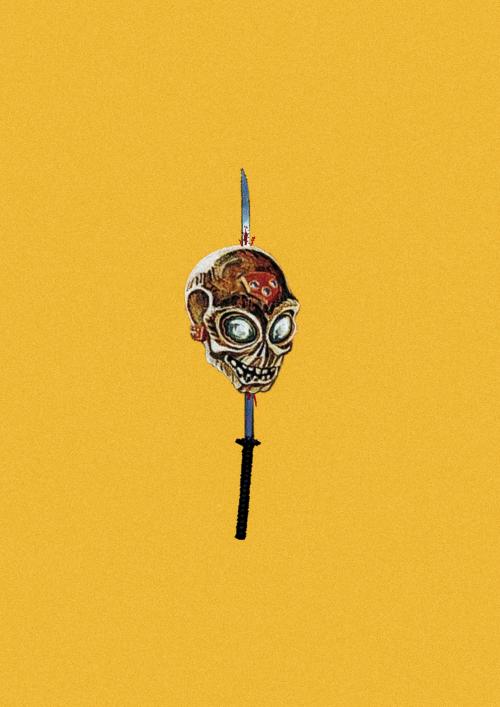 Remember when Slaughter opened for Kiss 😎

My ex was studying abroad and she came back for a few days and we hung out and she casually told me she murdered my neighbor. She just felt like it so she chopped off her leg, to make it seem like an accident?? While telling me this she laughed hysterically.

She just rang her doorbell, went in, slaughtered her with an axe, chopped off her leg and went home.

Later at night she came by my place, asking to be let in bc she had left her pen at my place. I knew she came bc I had called the cops on her and told her I wouldn’t let her in cause she scared me and she left.

#What the fuck, #What the hell, #Wtf, #With, #Dream, #Murder, #Slaughter, #Manslaughter
0 notes · See All
ghostpaprikaPhoto

Lead the flesh into the slaughter…that’ll end well

Anyone ever think about how we’ll never get the episode where Melanie fights off the Flesh? Cuz I do. 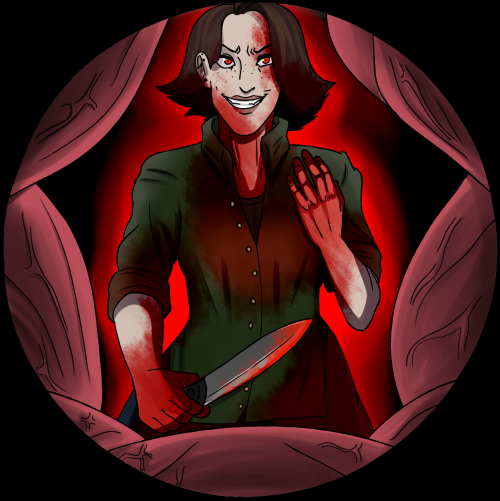 Slowly but surly, fading away…

My thought: Here’s my favorite Heavy Metal lead singers in no particular order…

We all chitter and waste

But here beneath waves

You don’t even think

Down to the ground, burning

We love the sun so much

In the hazy graze my love

We’re all profiling and just

We are light in dark, water

In filthy swamps full of hope

Just a word or two every

In this dank bog of life

definitely the finches! they’re a mystery, but they’re also the driving force behind everything?? it’s an interesting concept, and i can’t wait to get into it.