Deborah A. Thomas, Political Life in the Wake of the Plantation

#black life, #affect, #archive, #slavery, #Deborah Thomas, #plantation
0 notes · See All
gravaliciousQuote
Greg Thomas - Afro-Blue Notes: The Death of Afro-pessimism ( 2.0 )? [Theory & Event, Volume 21, Number 1, January 2018, pp. 282-317]
#afropessimism, #slavery, #abolition, #colonialism
0 notes · See All
ancient-rome-auAnswer
Could a wealthy Roman arrange an individual deal with a slaver, along the lines of "can you bring me such-and-such type of slave next time you come around here?" I ask because some characters in one of my stories (set during Hadrian's reign) meet with a slaver under the pretext of a private business negotiation and trick him into confessing to illegal business practices, and I want to know how that might play out.

I want to a give a well-sourced answer on this, but I fear that my inbox will continue to pile up if I keep searching for sources that answer this question in the exact way you’re looking for.

I feel quite comfortable in citing tertiary sources in asserting that there were a vast array of professions held by slaves in the ancient Mediterranean, including under the Roman Empire. Chief among these tertiary sources I draw upon are The Other Side of History (a Great Courses lecture series on the lives of common folk) and Wikipedia. My answer is also informed by various other websites and YouTube videos that are too numerous to list and too distance to recall, but have contributed to my general understanding.

Short Answer: My impression is that the the vast array of professions held by slaves would create demand for slave markets that supplied highly differentiated types of slaves, selected and trained for a particular line of work. What you describe sounds completely reasonable to me.

It wasn’t too long ago when they took away my past. I didn’t even own my time right now tomorrow or yesterday. Everything was for sale and everyone wanted to own something that wasn’t theirs.

A few years after deciding my slavery was worth while, the last bits of what remained to be myself became precious commodities.

The first to go was all my traumatic mementos the ones that only make for humiliation. Then all the triumphs but lastly was all the accomplishments.

rattle the manacles to proclaim
none should live as a slave
bound to rules not their own
tradition tossed of as a yoke.

The poem “Tradition Tossed” is about the suffocation of traditions.

That’s all over now, huh? 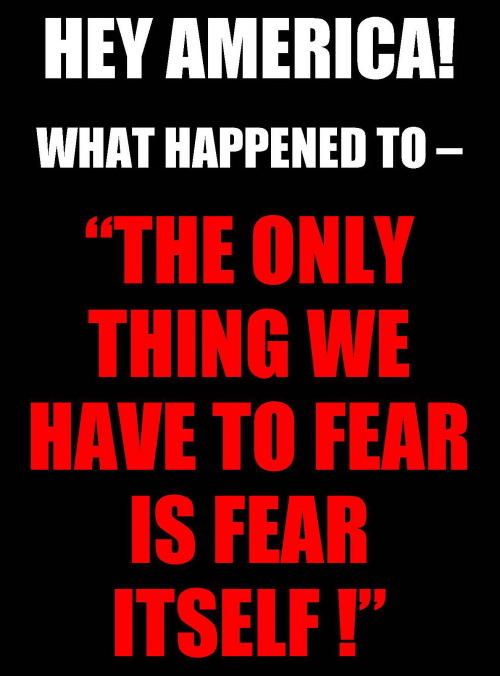 From The People of Wind: A Collection of Poems by Clord Club-Breaker

The people of wind once travelled the plains

Shuffling the grass in their wake

Only taking what was rightful to take

From nature; they showed no disdain,

For the place where they lived in peace.

They moved with the clouds

In their dark grey shrouds.

Made equal from shadows and fleece.

The people of wind were ascetic, till whence

the people of stone

Tried to take what they owned

Then the wind blew fierce in defense .

O, mistake that they made in this foray,

As the hammer came down

From the cities and towns

To strike the wind gone and away

Till the plains soon stood silent

when they bagged up the air

Nor treated it fair

With nay even one chance for repent

For the sin of insubordination

The people of wind now howl in caves

The greens or the nettle

Of the hills from afore they were slaves

To the whim of the city the wind now works

And for what few stray gusts

May hide still in the brush

The city looks out; waits; lurks.

The history of slavery did not begin in the cotton fields. It has been going on since the dawn of humanity. Part 1 of this four-part documentary series investigates how Africa became the epicenter of human trafficking.

The first installment of the series Slavery Routes - A Short History of Human Trafficking opens the story of the slave trade. By the 7th Century AD, Africa had already become a slave trading hub. Barbarian invaders brought on the collapse of the Western Roman Empire in 476 AD. Less than two centuries later, the Arabs founded an immense empire on its ruins, stretching from the banks of the Indus River to the southern Sahara. Now a new era of systematic slave hunting began, from the Middle East to Africa. At the heart of this network, two major merchant cities stood out. In the North, at the crossroads of the Arabian Peninsula and Africa, Cairo - the most important Muslim city and Africa’s main commercial hub. In the South, Timbuktu, the stronghold of the great West African empires, and point of departure of the trans-Saharan caravans. This documentary tells how, over the course of centuries, sub-Saharan peoples became the most significant “resource” for the biggest human trafficking networks in history.

Behind the porticoed house of a long dead farm
They found the falling down timbers of a spooky old barn
Out there like a slave ship upside down
Wrecked beneath the waves of grain
When the river is low, they find old bones
And when they plow, they always dig up chains.

02 was broken entirely by day five.

That first day, after Exalted had finished explaining, they’d made 02 clean every single room he’d set foot in before his shower, thoroughly. Mistakes, surprisingly, hadn’t been punished, and not deep cleaning the carpet or the walls or the fucking whatever the first try was excused, as long as 02 clearly hadn’t understood just how clean Exalted wanted things. He kept waiting for the pain to rain down, aching skin of his exposed back twitching, each sound of their voice making him cringe, tense as wires.

But it was only when 02 intentionally disobeyed–frustrated by the effort Exalted was expecting, the sheer perfection that he was too exhausted and aching to do–it was only when he angrily shoved away the bottle of cleaning fluid and threw the rag at Exalted’s feet that he heard the telltale shhhhk of the cane extending.

The third time he acted out in frustration and heard that metallic glide, he’d apologized, immediately swallowing his words, but Exalted was true to their word, and punished him for his disobedience. But, he was forced to admit when his shaking hands fumbled and accidentally dropped the scrub brush when he cleaned his own blood and spit from the utility room floor, Exalted did only punish him for disobedience. And he hated it, because he thought about that morning’s lesson, just like they said he would, and genuinely started wondering if they’d meant all that bullshit about consistency, just like they’d said he would.

He knew if he made too many mistakes, it’d be interpreted as willful fucking up on his part, so he wasn’t about to let himself go lax. Exalted was strong for all they didn’t look it. But, as much as he hated it. As much as he loathed them, he had to admit that they were staying true to their word, that first day. Obviously they’d change their tune, but for whatever reason, they were in fact consistent to start. And of course they wouldn’t stay that way, even if they said they would, because 02 wasn’t fucking stupid and he knew better than to expect permanence, but if they wanted to keep up their little charade of consistency. Then. Fucking fine, or whatever. He had no intention of playing into their dumb monologuing but the thought of permanence niggled at him. Just like they’d said in their stupid speech. God, he hated it here.

During the Cataclysm of Krynn a fiery mountain struck the city of Istar, ending its enslavement of the minotaurs (Terry Dykstra, Dragonlance DLR2 Taladas: The Minotaurs for AD&D 2e, TSR, 1991) 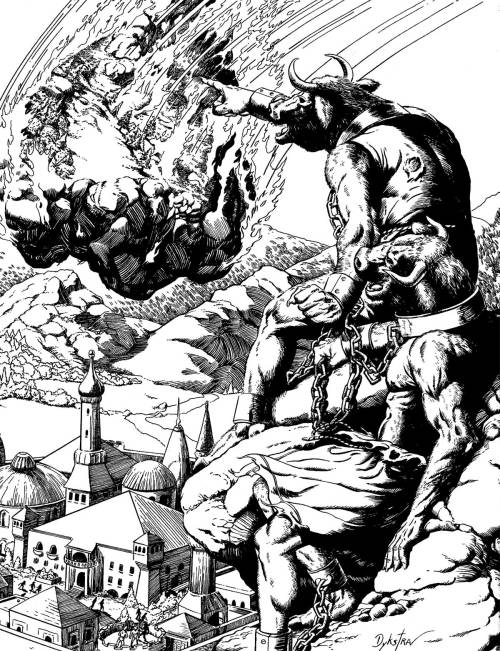 can someone please suggest a period drama for me that includes at least two black people that aren’t slaves thank you. Cuz I know they have to exist somewhere out there in the void

Look at this boy getting ready and Facetiming his family goodbye one final time. In order to raise money to help out with COVID-19, Shawn himself up to sex slavery, tonight is his auction. Once he steps in that van, he will never be seen again. Better to go voluntarily than forced.