God damn it @thirstaidkitpodcast, I CANNOT get back into Sleepy Hollow. Not again!

#Sleepy Hollow, #I’d intentionally forgotten so much, #but Ichabbie for liiiiiiiiife
0 notes · See All
timelessgarcygirlText

I haven’t watched The Good Doctor in a while. Dr. Glassman can be saved but Dr. Melendrez cannot…I call rubbish on that. Why do his characters get the shaft? First Luke on Sleepy Hollow and now this.

Listening to TMA I forgot how much I prefer the British English pronunciation of Lieutenant than American English. Haven’t heard it said much since Sleepy Hollow. God I loved when Crane called Abbie that. 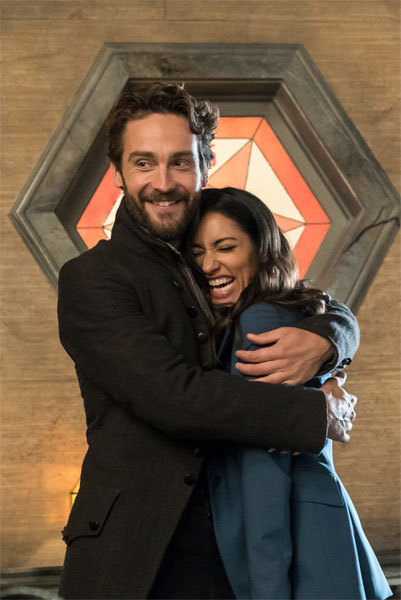 Tutor-Why R U the Series 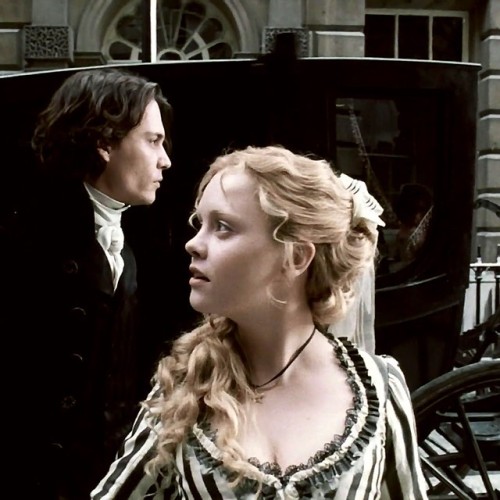 no one:
literally nobody:
my brain: hey tom mison and nicoel beharie in sleepy hollow

#I 100% forgot about this show for a hot minute, #sleepy hollow
7 notes · See All
cyntgefel01Text

Does anybody know if there are any Sleepy Hollow(tv show) fanfics about Abbie and Ichabod?

I can’t believe I made a Clancy Brown blog. Thanks, you thirsty mother fuckers.

Note: Top ten hottest cartoon characters, part three. Bill Cipher would be on this list if he’d possessed a character I was into. :(

9. Ultrahouse 3000 (Pierce Brosnan) from The Simpsons (“Treehouse of Horror XII”)

Your ROTG Jack could never.

If he likes goth girls and biting, then I already have an in.

6. the Beast (Samuel Ramey) from Over the Garden Wall

It’s the antlers. And voice. And hands.

5. Headless Horseman (Billy Bletcher) from The Adventures of Ichabod and Mr. Toad

Screw Brom and Ichabod. The Horseman is Sleepy Hollow’s most eligible bachelor.

4. sketchy Morten Harket from Take on Me (Hunting High and Low)

He can get the rocks off.

Growing up, the other girls were into Robin. They were also into Red X. I just wasn’t into Robin. Sorry, Robin.

1. Hiccup Haddock (Jay Baruchel) from How to Train Your Dragon: The Hidden World

We’re getting a sequel series about Dadcup. Right? 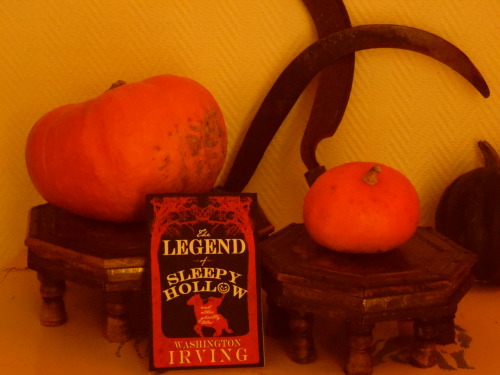 If you could live in any fictional universe, rather than deal with the current crisis, which one would you pick?